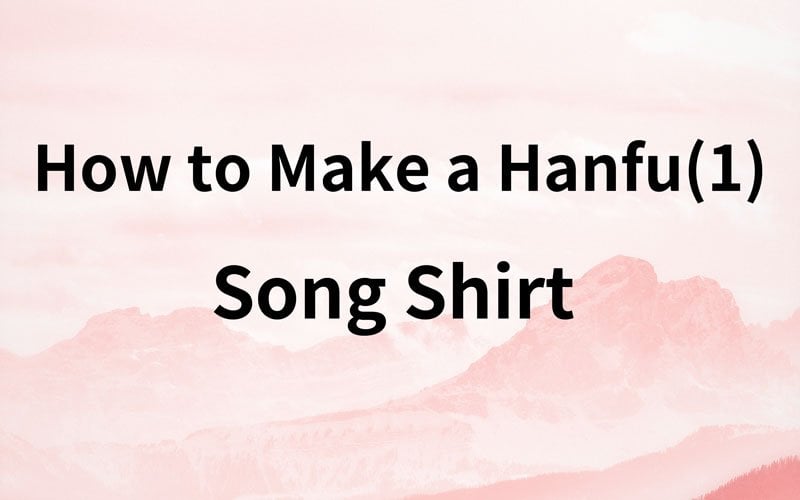 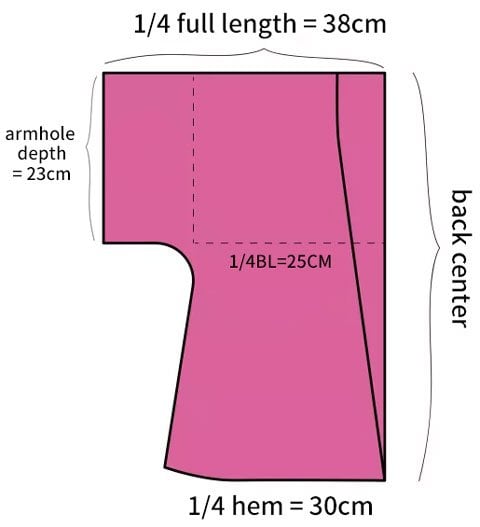 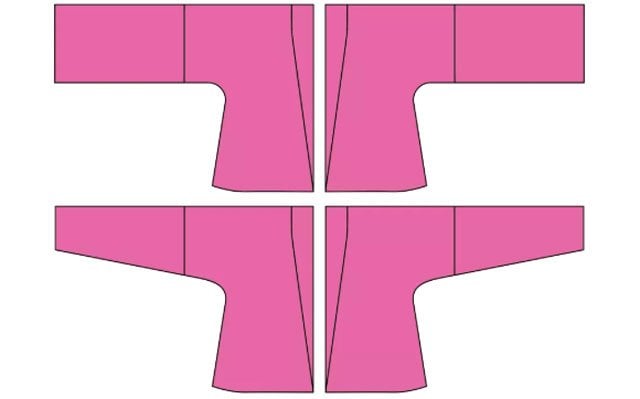 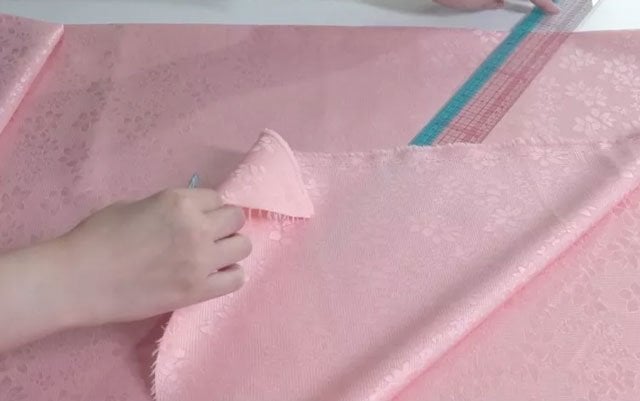 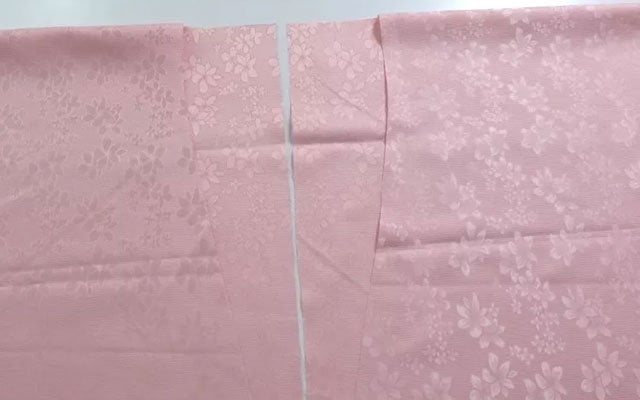 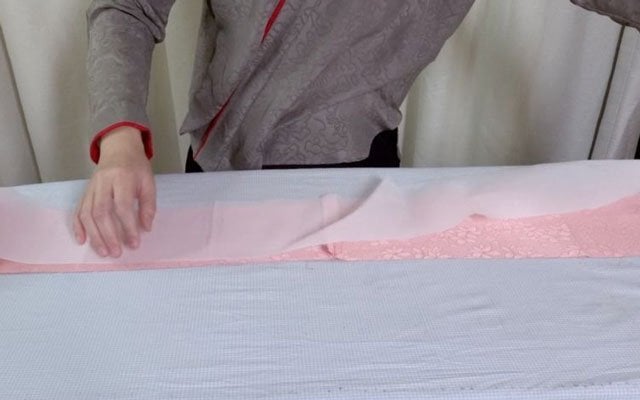 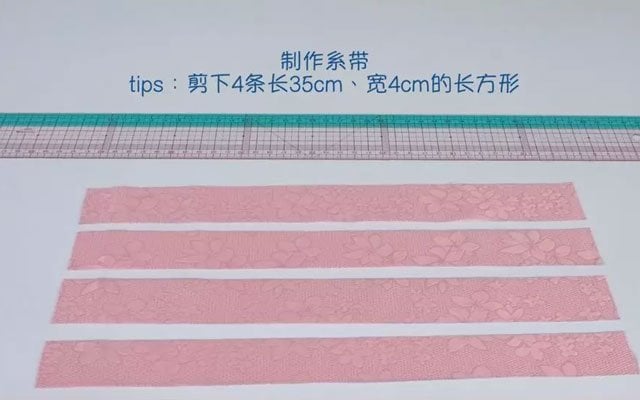 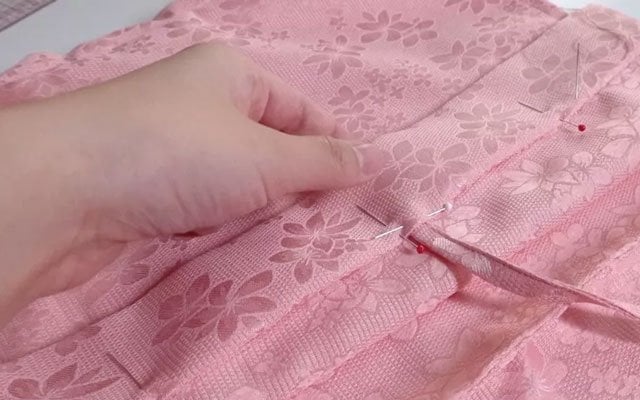 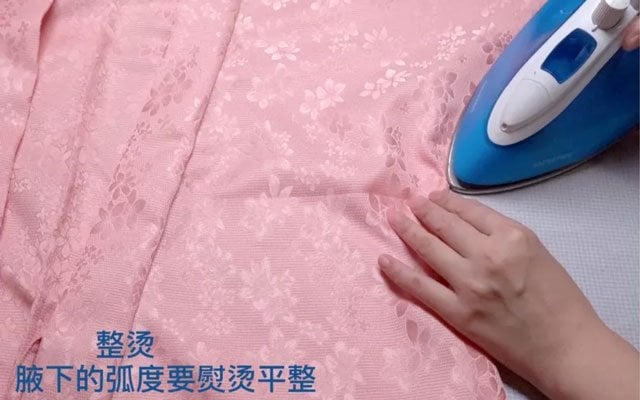 The Song Dynasty was characterized by simplicity and generosity, so this Song shirt is very suitable for novice practice. With a Song Dynasty two-piece skirt. What do you think of such a suit? More about Hanfu dress & Hanfu make can click here.

How to Make a Hanfu- Song shirt video explanation:

How to Make a Hanfu(2) – Tang Dynasty Shawl: Peizi

Today, we'll be sharing a tutorial on Hanfu make, by Midnoonight: how to make a Tang dynasty shawl - Peizi. In the Tang Dynasty, Shan + Qun + Peizi is a classic three-piece set for girls. They can be worn in many ways and are very easy to match. A Video explanation is available at the bottom of the article. Sketch Let's confirm the shape of the Peizi, by drawing a rectangle and curving the sides of the rectangle to form the shape of a boat. Some decorations can be added to the Peizi, such as a Yinluo (璎珞) pattern. The fabric used is narrow floral silk.   Cut & Sew up Align the ends, draw a curve according to the paper pattern, and cut it out. As the fabric is narrow, the edges do not need to be hemmed, just hemmed where the ends have been cut. Sew and…

Diy crafting is a lot of fun, and not only can you be fully engaged in the process, but it's also very rewarding to finish a piece with your own hands. The same goes for making your own Hanfu, which is why we've launched this series, will continue to update the Hanfu sewing pattern and process of making different styles of Hanfu for you in the future.   Introduction to Pifeng Hanfu Pifeng(披风, cape) is a form of Chinese Hanfu clothing, mostly straight-necked, Duijin (对襟), with two long sleeves, with slits under both armpits, can be worn both indoors and outdoors. From many portraits as well as notes on the data, Pifeng used to be a popular clothing style of the Ming Dynasty.   Sewing Pattern Explained - Making Cuts Tutorial The Pifeng shape is not complicated, and those who like to make Hanfu or DIY Hanfu dress can try…

The Autumn Hanfu Style - Chinese Costume for the Female