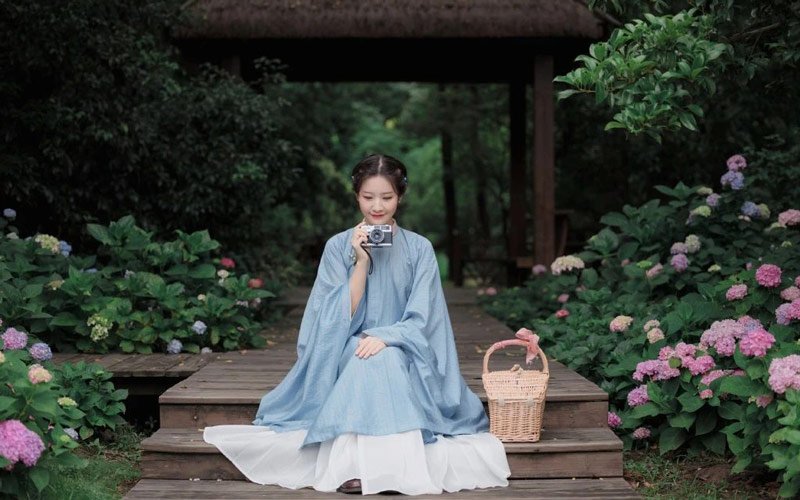 There's a dialogue in Gone with the Wind: "Darling, I want to know why you keep smiling at the kale?"

"Because when I think about tomorrow's picnic, I can't help feeling happy." 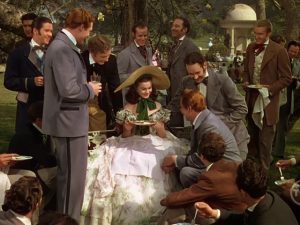 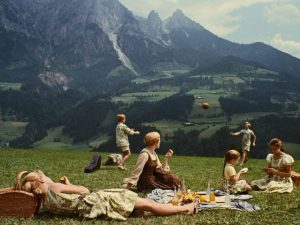 Although we often see in European and American movies, the protagonists in the trip can easily take out a set of wine glasses in the trunk and put a picnic blanket to sit down and chat, but in Chinese movies rarely appear in such scenes.

However, you should not think that only Western countries have such a picnic habit. In fact, it has been practiced in China for a long time.

It's a good way to say that a literary person with a good sense of humor would never put down " travel" or "picnic", it's actually a sentiment about spring. Let's follow Han Time's lead to learn more about the history of Chinese picnic culture, and learn how to choose the best traditional Chinese clothing for a picnic.

Back in the pre-Qin dynasties, the third day of March was the scene of a large garden party for blind dates. At the Shangsi Festival, there were always "uninhibited" men and women exchanging love at the water's edge. In the Book of Songs, it is written that men and women give each other peonies as a sign of love during a spring outing. 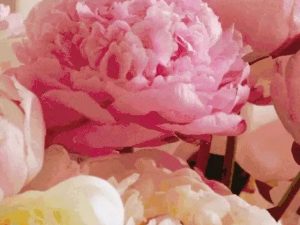 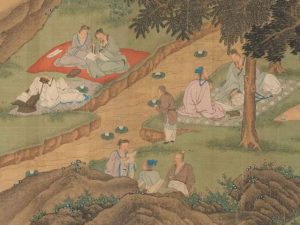 In retrospect, this was supposed to be a picnic on the theme of "peonies," the fragrance of peonies and green grass being the most classic.

During the Wei and Jin Dynasties

The literati of the Wei and Jin dynasties, they prefer to sentiment in the landscape. We can imagine that in this era "Drink water from a winding canal with one wine cup floating on it so as to wash away ominousness", the gathering of writers and scholars left the Lanting Xu's silhouette will tell you that it is, in fact, just a springtime cocktail party. 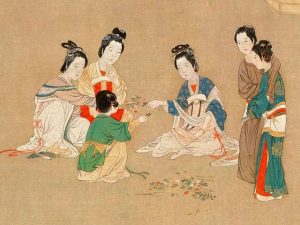 The Sui and Tang Dynasties

In the Sui and Tang dynasties, it seems that flowers and plants were always inseparable. In this period, both scholars and writers loved to travel in spring, and when they encountered a good scene, they would "layout mats and sit around in a circle by using grass". 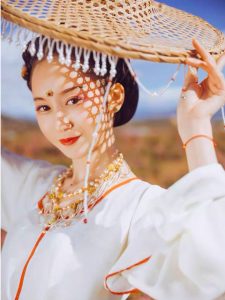 The picnics of Chang'an noblewomen were not only rich but also grand. As the saying goes, "Ten miles from the long embankment turn to the incense carriage, both sides of the fireworks brocade as", among the hundreds of flowers, you can glimpse the romantic style at that time.

When it comes to the Southern Song Dynasty, tea is always inseparable. Whether it is the art of ordering tea or the prevalence of matcha tea ceremony, it is the representative work of tea culture in the Song Dynasty. 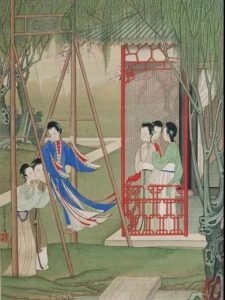 Outdoor picnics were naturally tea-themed, and flying kites and swinging swings were also a popular choice.

Other Renaissance on Picnics

The most practical one is Six Records of A Floating Life by Shen Fu. He wanted to have some hot tea and rice with him when he was enjoying the moon, so he brought a dumpling vendor in the market, and when they were hungry, they would eat a bowl of dumplings to satisfy their hunger while making tea. 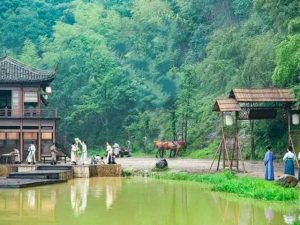 "The cups and plates are in disarray, and each is already in a state of ecstasy. Sitting or lying down, singing or whistling", that's pretty chic. 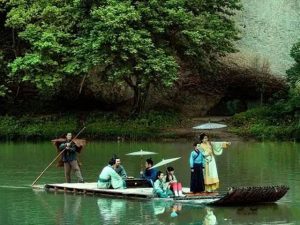 After all of this, I'm sure you can't escape your love of picnics. The Picnic: A History, it is written that picnics have come with recent history, the shift from pastoral to urban life, the decline of villages, and the rise of cities."

From foraging outdoors since ancient times to today's sit-down food tasting elegance, all have undergone an overlong evolutionary process. 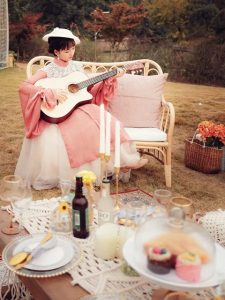 Now that we have returned to the outdoors, we can also see that it is not really a return to a particular dining habit, but a desire for freedom. 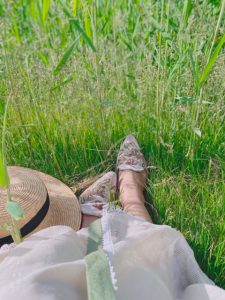 The sky and the earth are covered, and we sit on the ground. Aspire to nature, the pursuit of freedom, who can not love?

How to Pick Chinese Clothing for a Picnic?

It is recommended to mix and match Song and Ming Chinese clothing with fashion styles, and the colors can be more vibrant, with checks and polka dots to create a lively feeling. 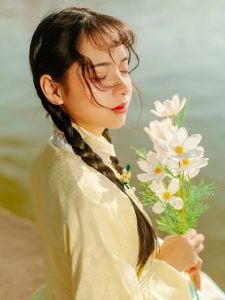 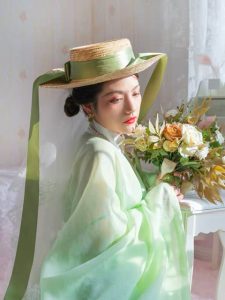 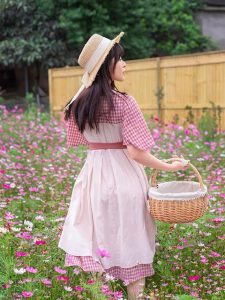 In addition, straw hat, fan, and a pair of comfortable shoes are also essential, they can be used as detailing, the style of a few as a reference. Of course, it is better to choose cost-effective and suitable for their own most appropriate. 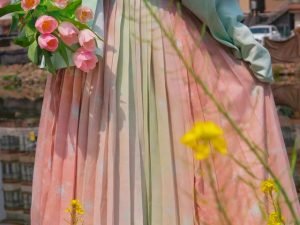 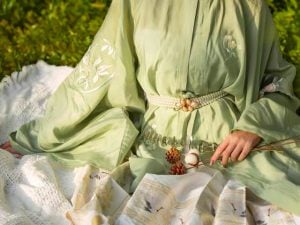 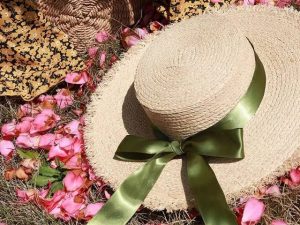 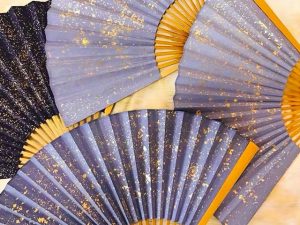 If you have other ideas about Chinese clothing that can share with us in these ways. 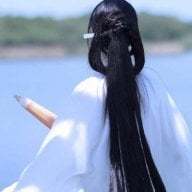