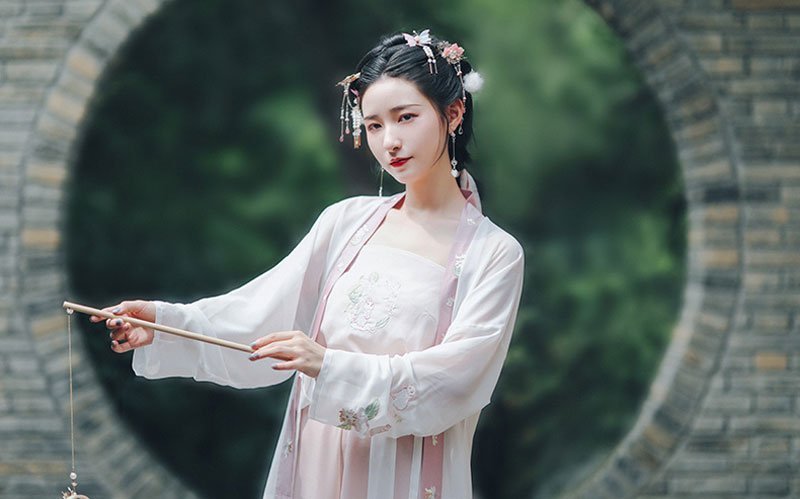 The Song Dynasty (960 - 1279) was divided into two stages, the Northern and Southern Song Dynasties. It experienced eighteen emperors and enjoyed the country for 319 years. 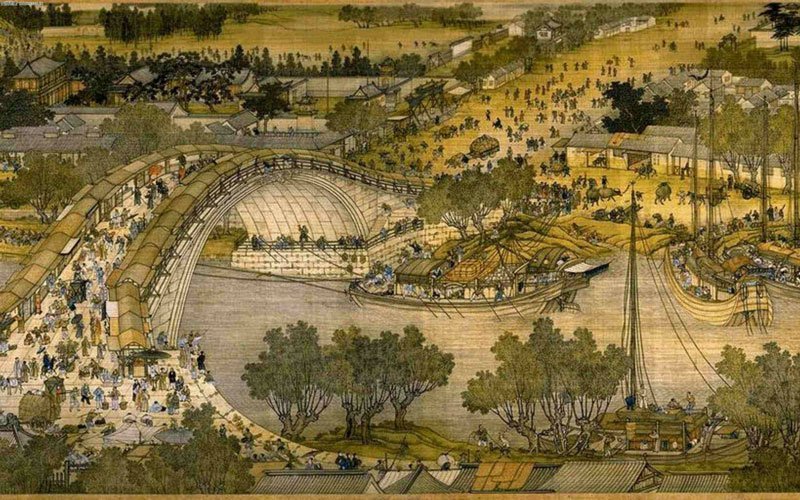 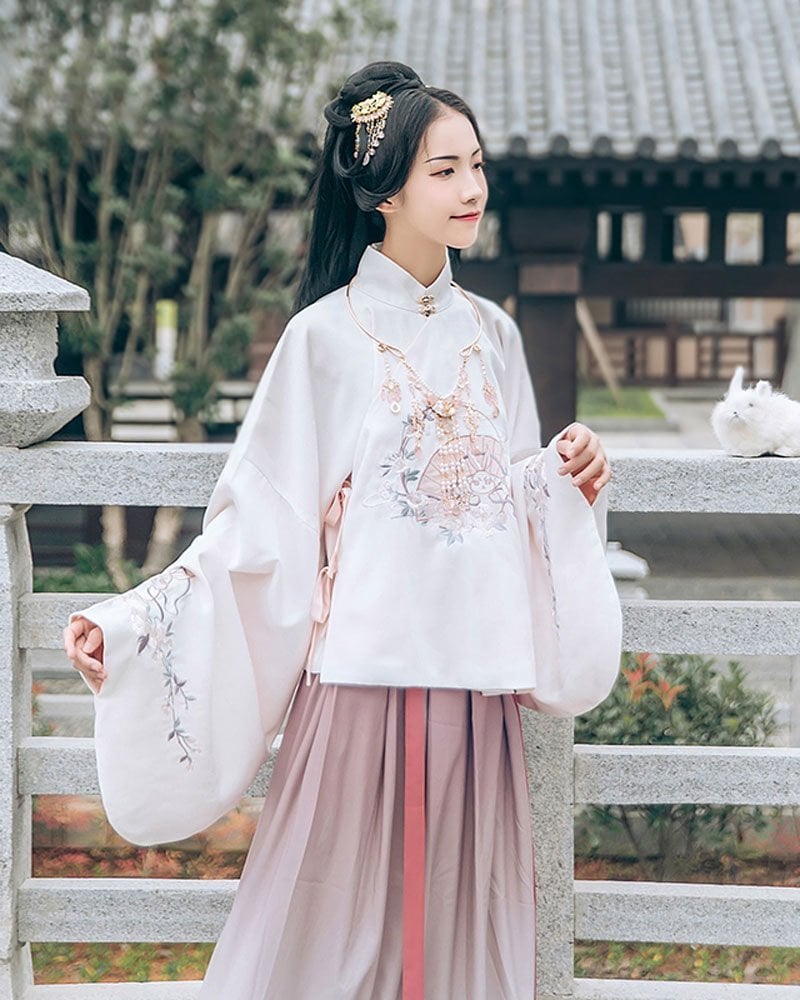 Song Dynasty civilian men's clothing, mainly to the "Ao (袄)" and "Ru (襦)". In ancient times, the poorer people wore "Duanhe (短褐; short and thick clothes)", which were designed to facilitate work. In addition, men in the Song Dynasty also liked to wear a shirt (衫). Unlike the clothes we imagined, this kind of clothes was very self-cultivating, not the kind of generous design we imagined. 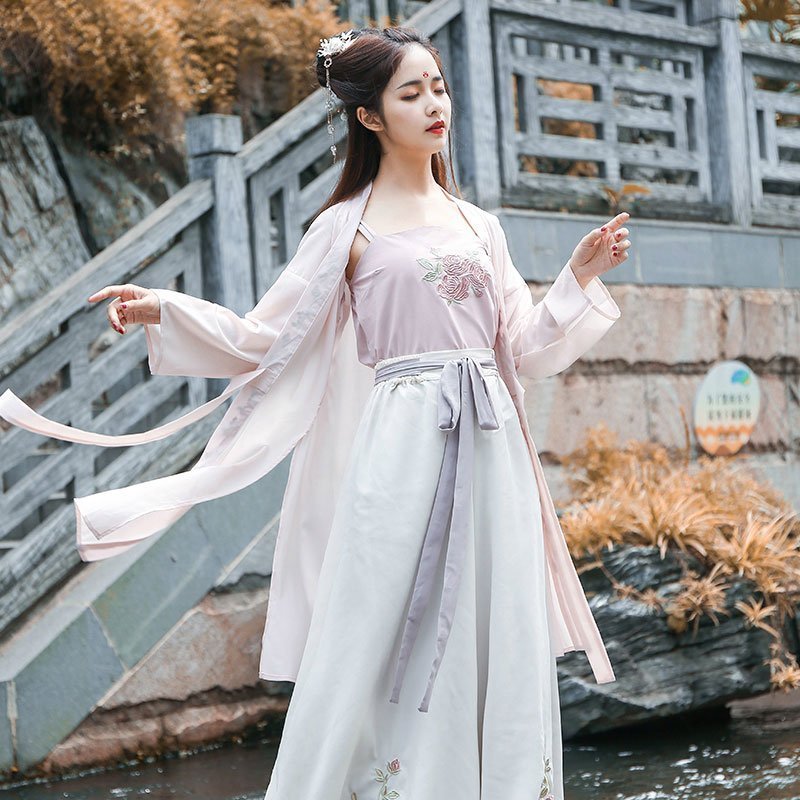 The general dress of women in the Song Dynasty was one or more layers of Beizi with breast-wiping, wore skirts or pants on the lower half of the body, and they also wore an apron over their skirts and pants. 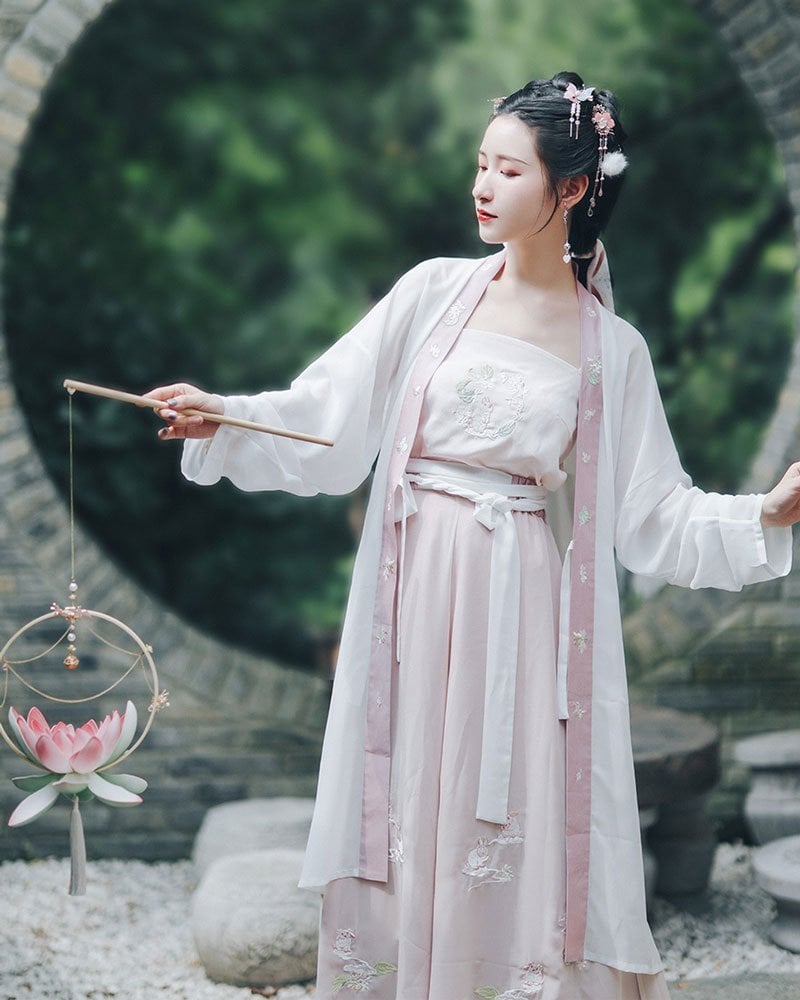 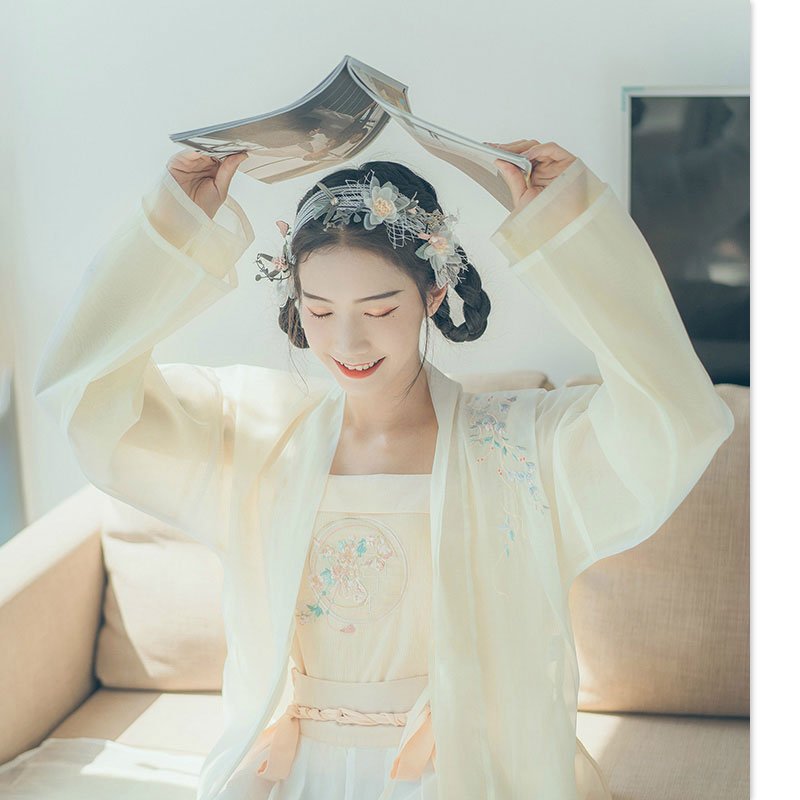 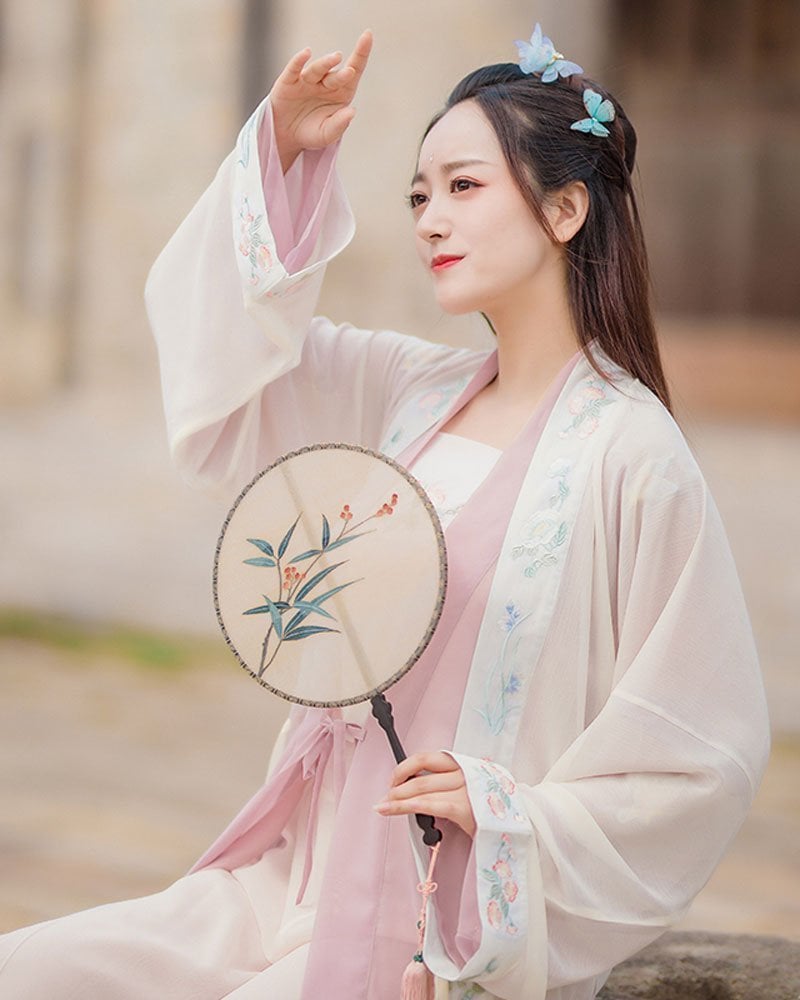 April
Creative License: The article is the author original, udner (CC BY-NC-SA 4.0) Copyright License. Share & Quote this post or content, please Add Link to this Post URL in your page. Respect the original work is the best support for the creator, thank you!
Song Dynasty
Related