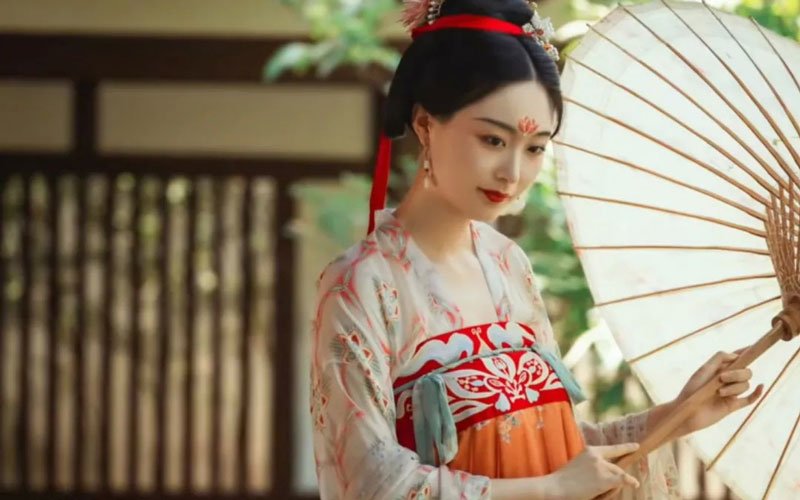 At 4:30 on November 24, 2020, Chang'e 5 launched on a Long March 5 rocket from the country's Wenchang Spacecraft Launch Site on Hainan Island. Behind the lunar exploration project named "Chang'e", there is many science and technology workers' silent dedication. 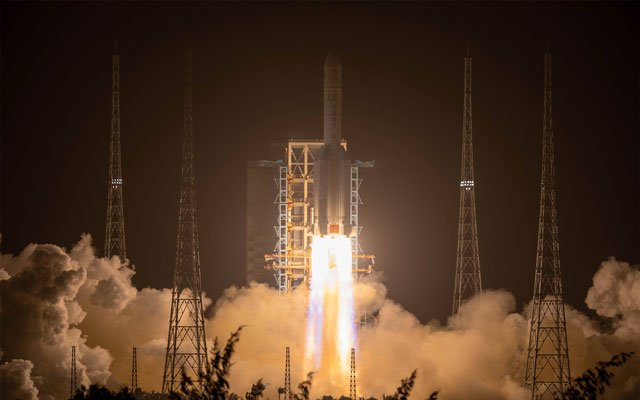 At the vertical transfer site of the "Long March 5" and "Chang'e 5", a girl in a Hanfu caught everyone's attention. She is Cui Yihan (崔艺晗), a frontline scientist at the Wenchang Spacecraft Launch Site and a fan of traditional Hanfu clothing. 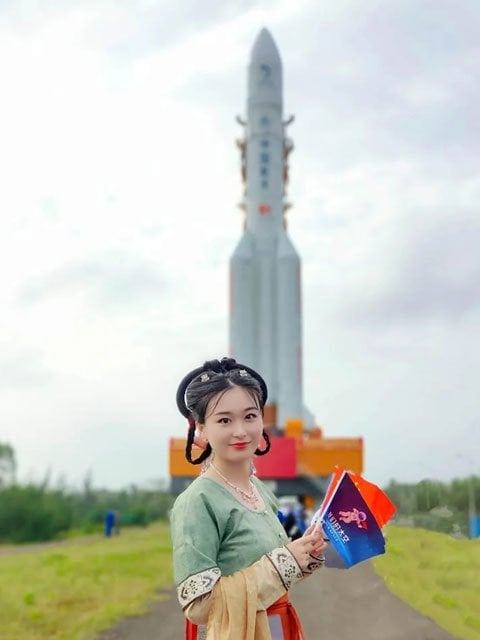 Cui Yihan is a strict and meticulous worker, she is an operator of the command and control system of the measurement and development, and her position is known as the "nerve center" of the launch site. 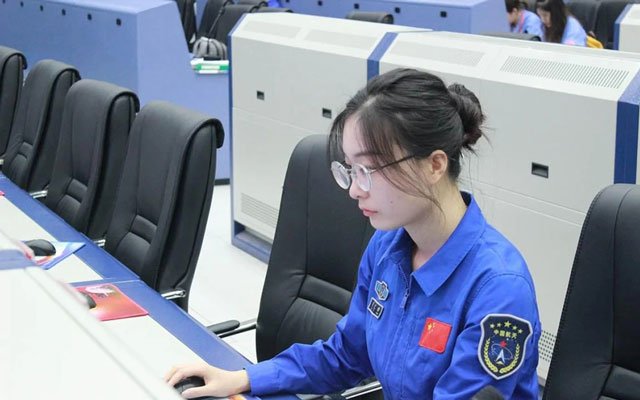 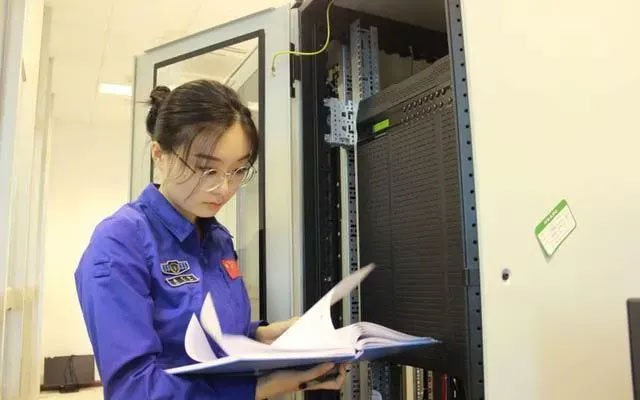 Unlike the strict and careful work, in her life, Cui Yihan is an artistic girl who likes reading and traditional Chinese culture and loves ancient Chinese costumes.

Before the rocket transit, Cui Yihan discussed with her colleagues: "China has the allusion of Chang'e going to the moon since ancient times, and the lunar exploration project adopts the beautiful meaning of Chang'e flying to the moon. On the day of the transit, we will wear Hanfu to bless Chang'e and traditional culture!"

When Cui Yihan appeared at the site of the transit activity in Hanfu, she immediately drew the attention of the scene. Many aerospace scientists and technicians came to take pictures with her. 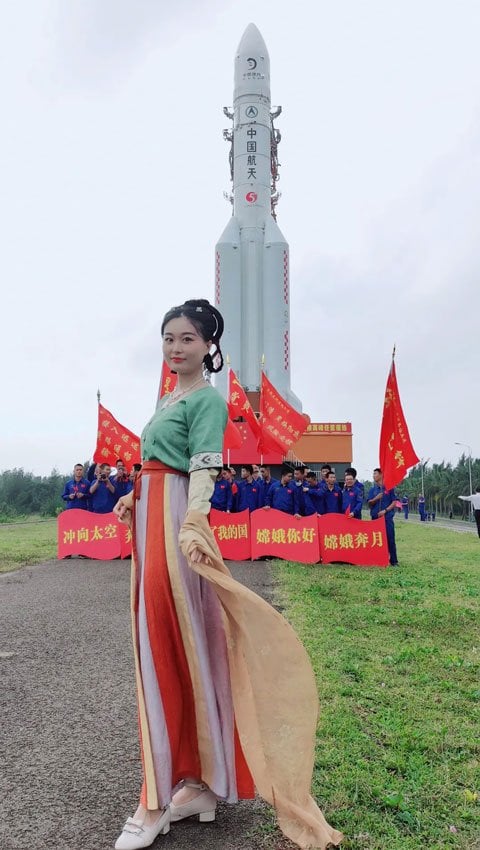 When asked about the opportunity to get in touch with Hanfu, Choi Yihan replied, "When I first got in touch with Hanfu, I was a sophomore in college, and I felt that wearing Hanfu was an important responsibility to revive the culture. Only if I dare to wear it on the street myself, will I cause more people to understand traditional costumes and traditional culture and revive it." 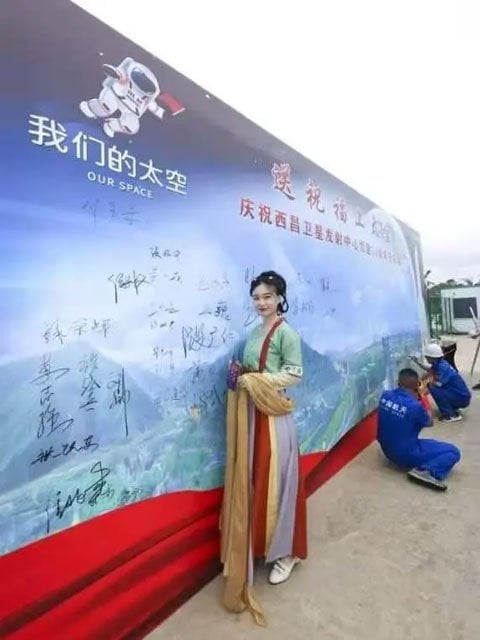 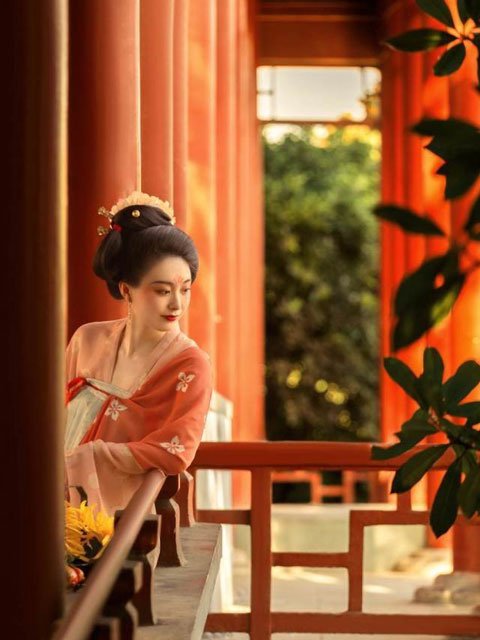