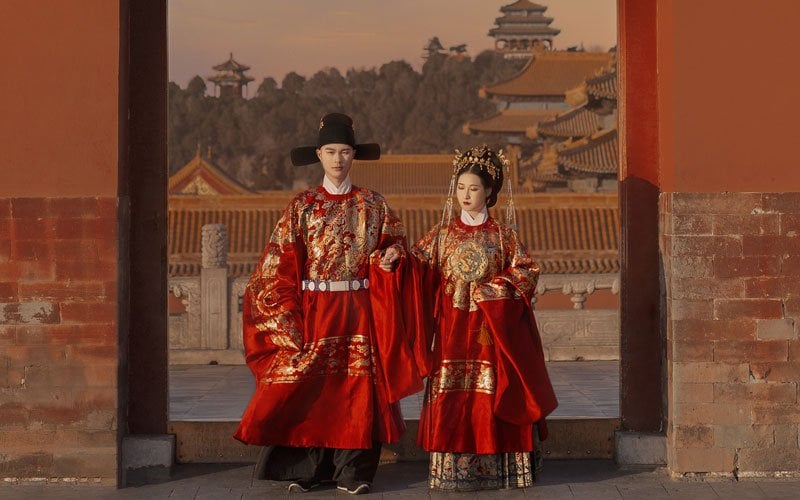 We have introduced several casual dresses from the Ming Dynasty (Zhiduo/Zhishen/Taoist robes/stand collar Hanfu shirt) before.

This article will introduce the history of the Ming Hanfu robes Yuanlingpao and its use as a formal dress for grand occasions.

On many traditional ceremonial occasions, the most popular dress set for men is the Wushamao and Yuanlingpao, and for women, is the Fengguan Xiapei and Yuanlingpao. 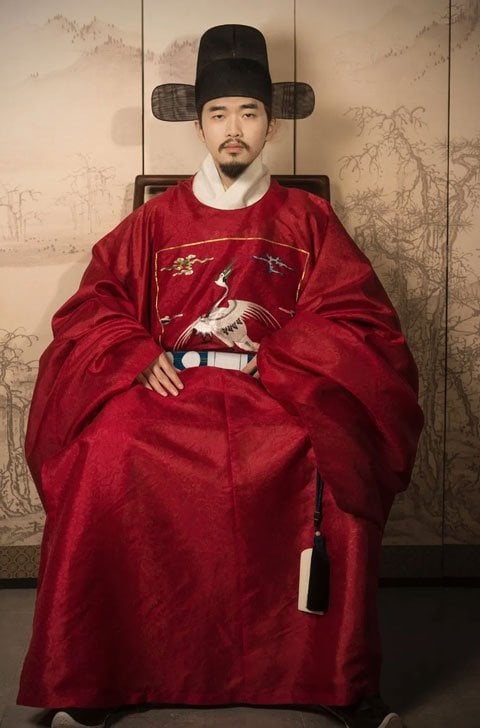 Wushamao (乌纱帽), is a Ming dynasty imitation of the Tang dynasty form of Futou (幞头), the shape is tall and dignified, behind the insertion of two straight and wide wings, mostly square or oval, can be said to be a standard issue for wearing Yuanlingpao. 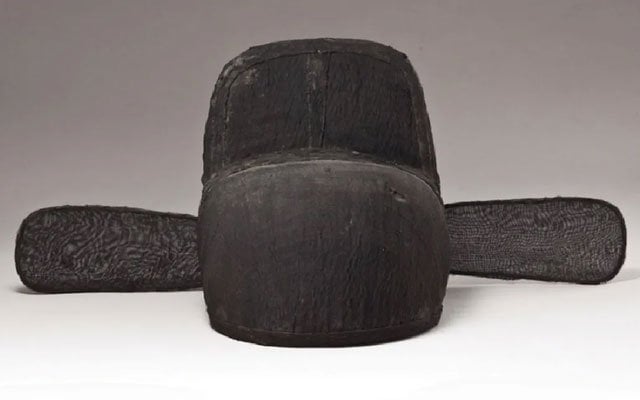 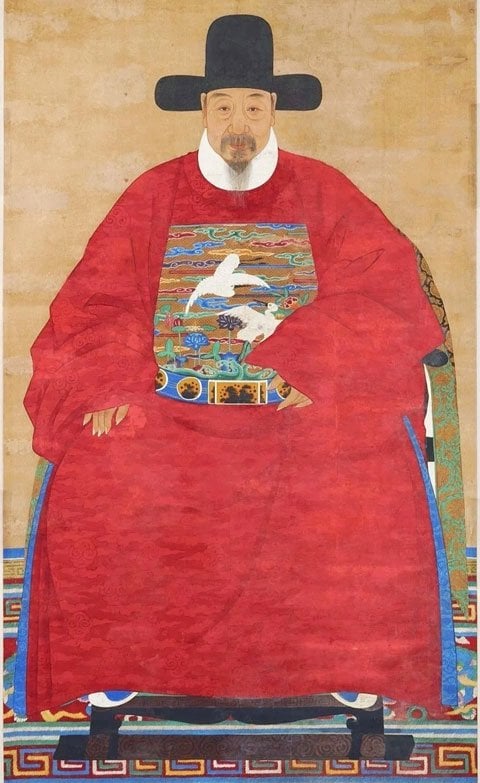 The pattern decoration of the Yuanlingpao, except for the plain colors, broadly into two general categories. 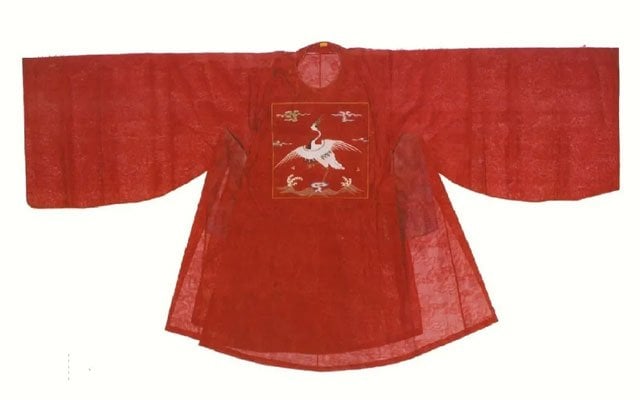 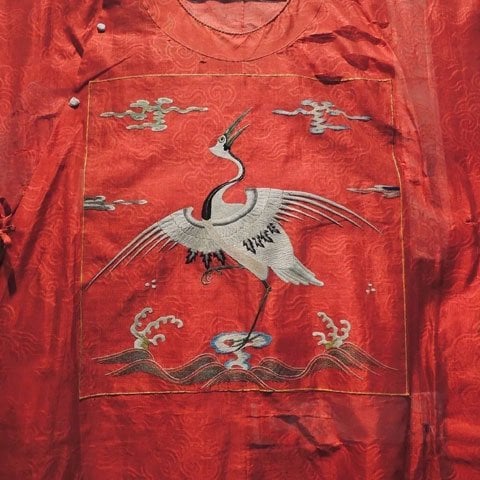 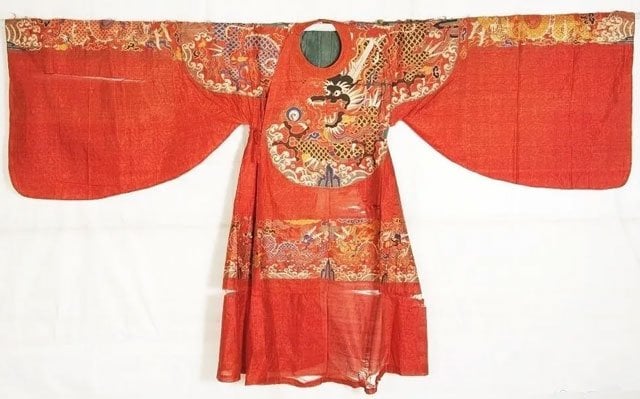 round collar robes with a Mang pattern. 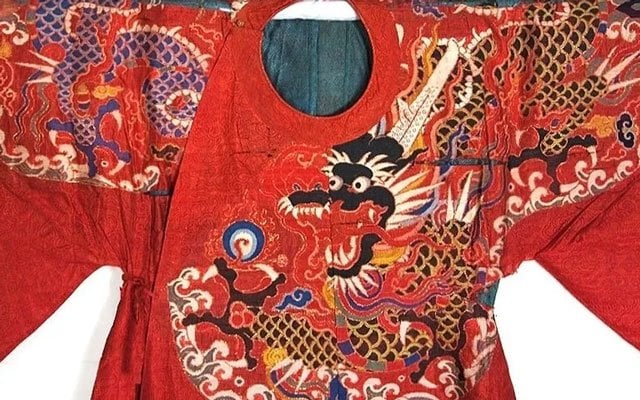 As a formal dress, the round collar robes have different properties from casual wear and regular wear, which can be freely matched with many occasions, and has always been subject to strict dressing etiquette.

Nowadays, the round neck gown is used for occasions including, but not necessarily limited to weddings, large birthdays, banquets, etc.

The color could be less restrictive, mostly to a dignified & atmosphere of the fabric color is the priority, and weddings more with red.

The fabric can be decided according to the season and your economic situation, Buzi pattern can also be separated from the grading system, according to personal preferences. 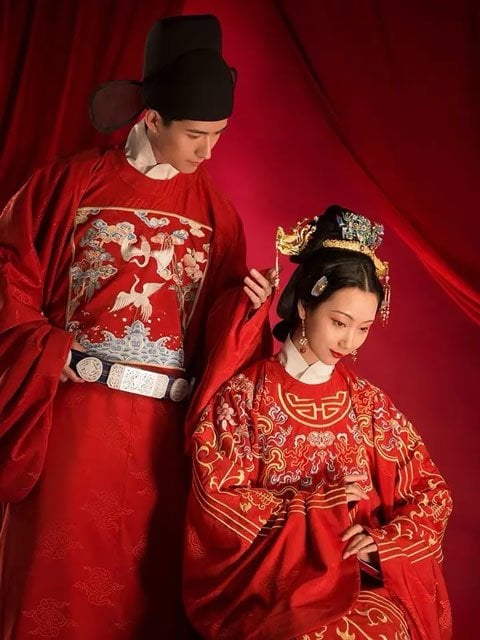 If you wear round collar robes, you should wear Tieli (贴里), Dahu (褡护), or Zhishen (直身) on the inside to bring out the weighty silhouette of the outer robes.

For weddings, wear Wushamao with Zanhua (簪花, flower pin) on both sides. A leather belt is worn at the waist and black leather boots are worn on the feet.

Next is the women's dress:

However, in the mid to late Ming Dynasty, women often wore round collar robes, discarded their large shirts, and did or did not wear Xiapei. The ornaments worn on their heads sometimes changed as well. 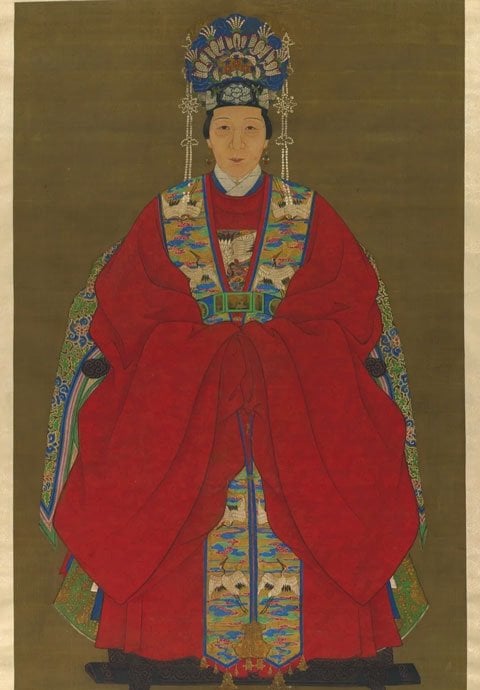 The decoration of the female round collar robes' pattern can be broadly divided into two types: firstly, is to stitch Buzi on the two parts of the chest and back. There are various patterns, mostly in square form.

and secondly, they are decorated with Yunjian, Tongxiulan, and Xilan. The common patterns are Mang (蟒, a pattern resembling a dragon), Qilin (麒麟, mythical Chinese animal), Luanfeng(鸾凤 phoenix), and so on. 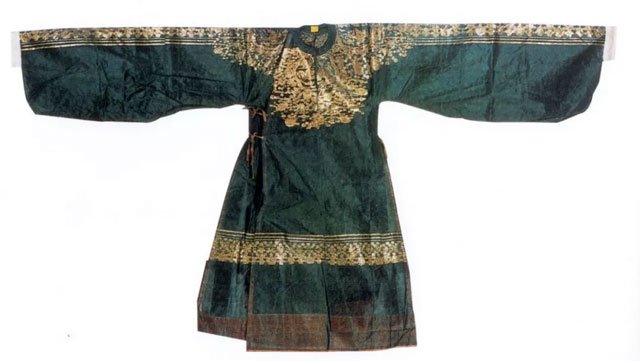 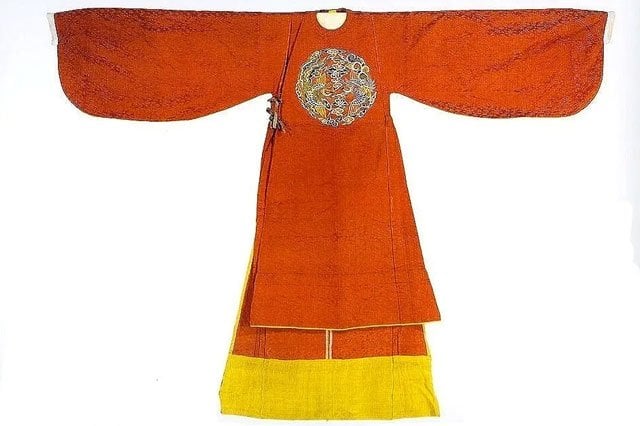 Brides attending weddings in the mid to late Ming Dynasty would usually choose red round collar robes as their wedding attire. Accessories will be a choice of Shudai (束带, a kind of belt), Xiapei, Fengguan, or appropriate hair accessories.

Round collar robes are the outermost layer of clothing and should not be worn alone. It can be worn with a Chang ao (长袄, long coat) or Chang shan(长衫, long jacket ) with a stand collar or a crossed collars. You can choose a matching Mamian skirt according to the pattern or color scheme.

There are various options for hair accessories. For formal occasions in a red robe, can choose a Fengguan or a Diguan (翟冠). If you are wearing other colors, you can choose a Liangguan (梁冠) or a Diji (狄髻). 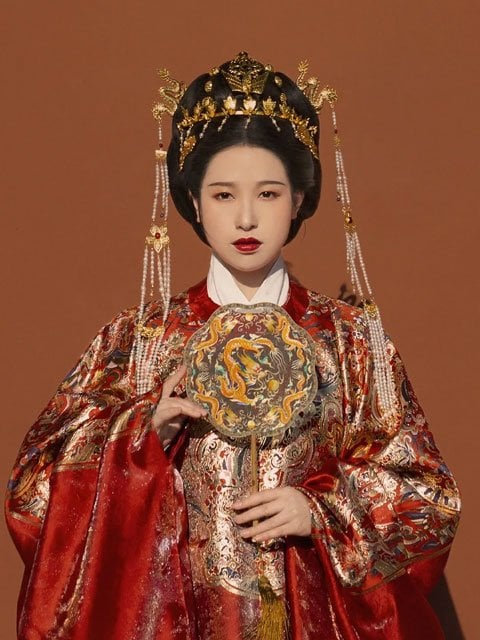 The above is about Chinese formal robes for males and females: Yuanlingpao. More about Hanfu clothing & Hanfu history can click here.

Yoga
Creative License: The article is the author original, udner (CC BY-NC-SA 4.0) Copyright License. Share & Quote this post or content, please Add Link to this Post URL in your page. Respect the original work is the best support for the creator, thank you!
Hanfu HistoryMen HanfuWomen Hanfu
Related