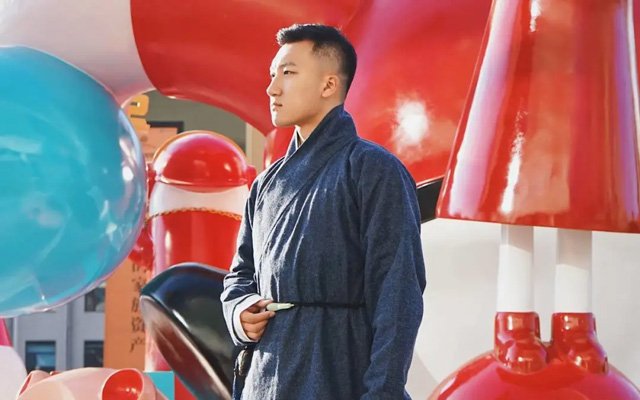 If you like Hanfu, you may have seen all kinds of Hanfu jacket, But maybe you can't tell the difference between Zhiduo (直裰), Daopao (道袍), and Zhishen (直身), because they all look almost the same from the outside, but in fact, there are a lot of differences in the details, so let's get to know the "Zhiduo" today! 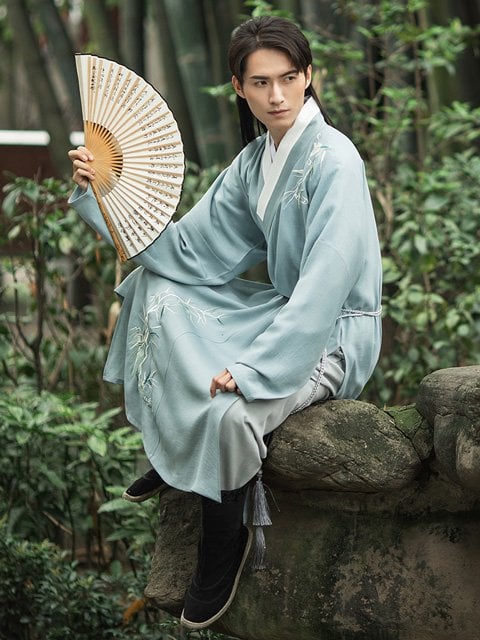 [Structure and History of the Hanfu Jacket: Zhiduo]

The term "Zhiduo" had already appeared in the Song dynasty, but it did not refer to the same clothing at different times. During the Song Dynasty, Zhiduo, also known as a "Zhishen", with large sleeves, no slit, and black edges around the edges, was worn by monks and writers.

In the middle of the Ming dynasty, the phenomenon of "Zhiduo" being called "Taoist robes" in informal settings was documented, which shows the changing trend of clothing. "Zhiduo" in the Ming dynasty usually referred to the long clothes worn by the people, servants, and monks. When wearing a Zhiduo, can wear a silk waistband or belt, with a petticoat and underwear, with a small hat, shoes, and boots. 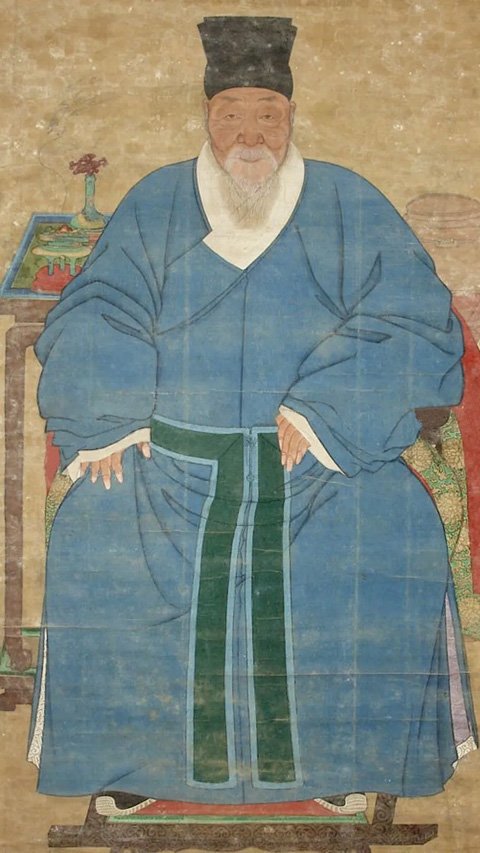 [Underwear options when wearing a Zhiduo]

The following styles can be worn with traditional Hanfu jacket menswear or as a private outfit. Depending on the occasion, weather, etc., you can choose flexible combinations and fabrics. 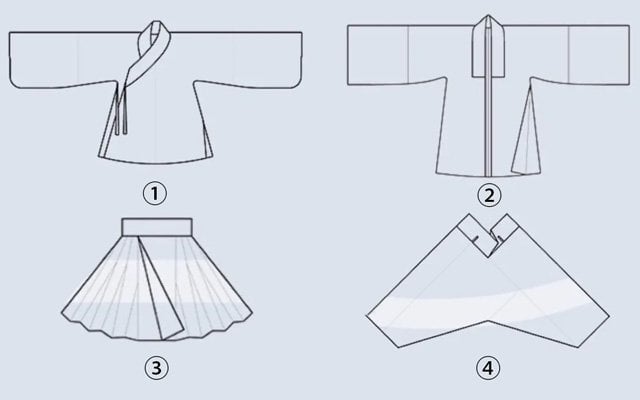 Men who are looking for a more daily style of Hanfu can start by trying a plain, narrow-sleeved Zhiduo. Stay tuned for future articles if you'd like to learn more about a similar Hanfu jacket! 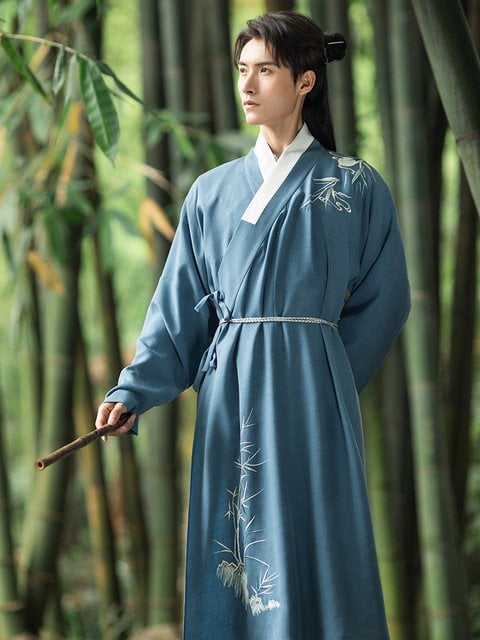 More about Hanfu style can be found here.