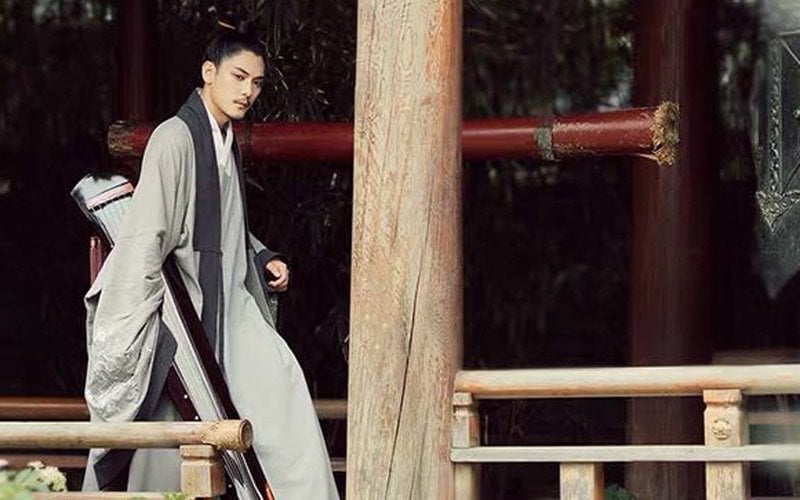 What is the image that comes to your mind when you think of a Taoist robe? Is that a priest's robe? Or a Japanese cardigan? 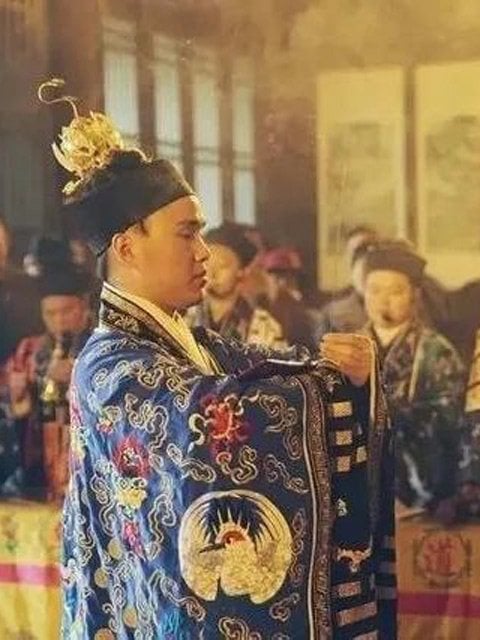 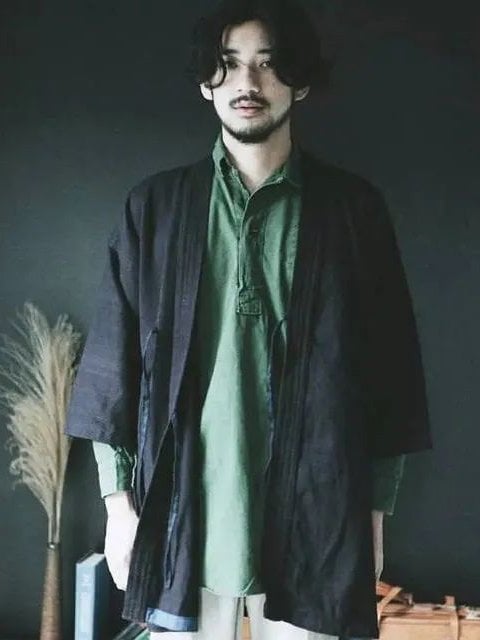 When we talk about traditional Chinese Hanfu, Taoist robes are usually referred to as one of the men's traditional Chinese costumes, also popular among the Ming Dynasty scholar's costumes. If there is any style of men's Hanfu that can be versatile, the robe must be the obvious choice. As you can see from its appearance, it is a very stylish Chinese man costume.

Different styles of Taoist robes are suitable for people of all ages and temperaments, and Taoist robes with different clothing accessories will bring a completely different visual experience, which can be said to be the essential clothing for boys who are new to Hanfu.

We'll start with a few photos to get a visual of the contemporary traditional Taoist robe. 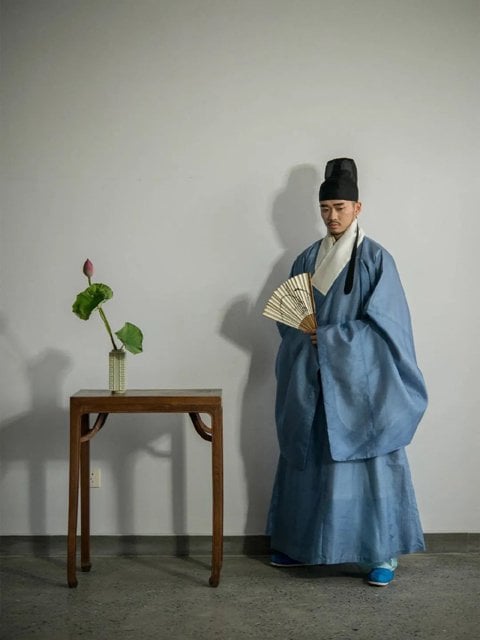 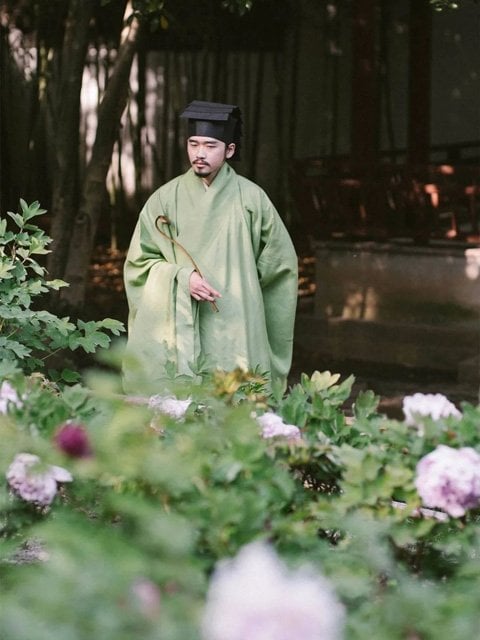 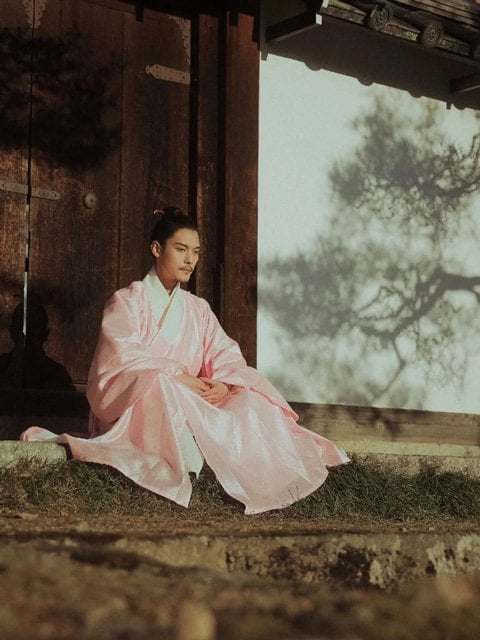 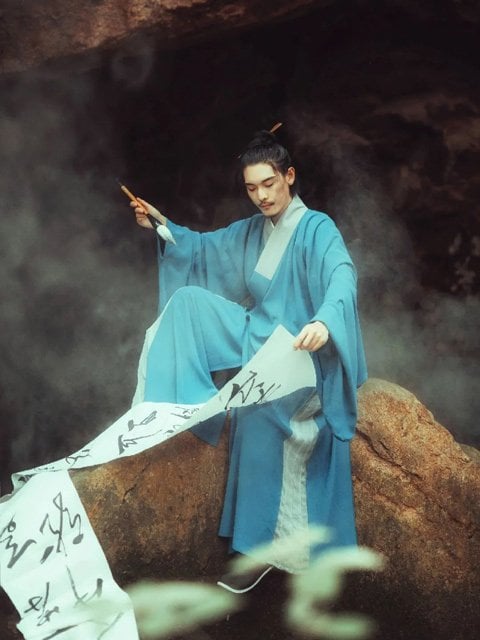 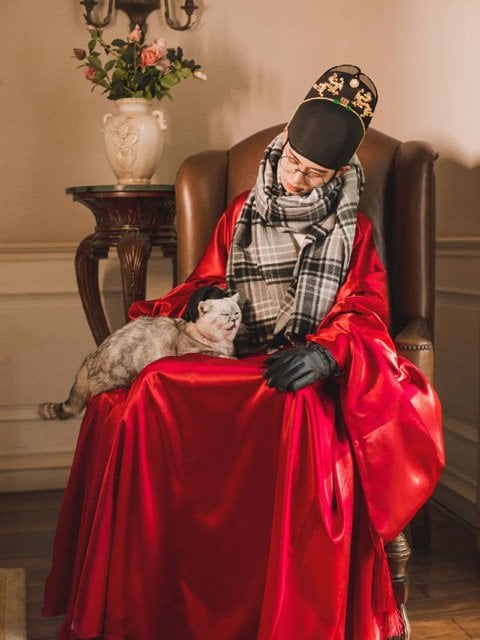 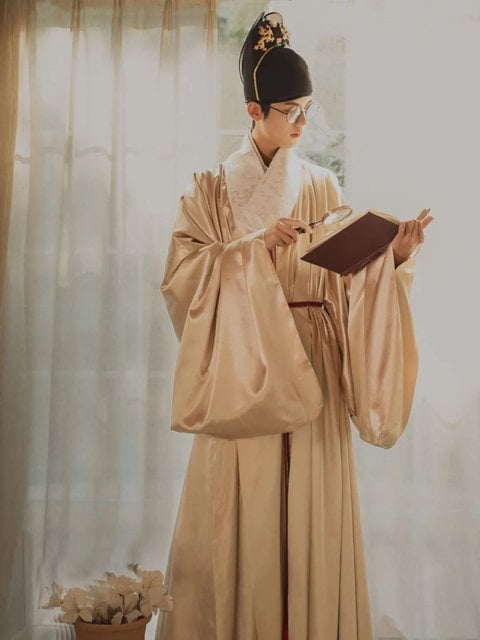 So let's learn more about the Daopao together!

[Structure and History of the Taoist Robe] 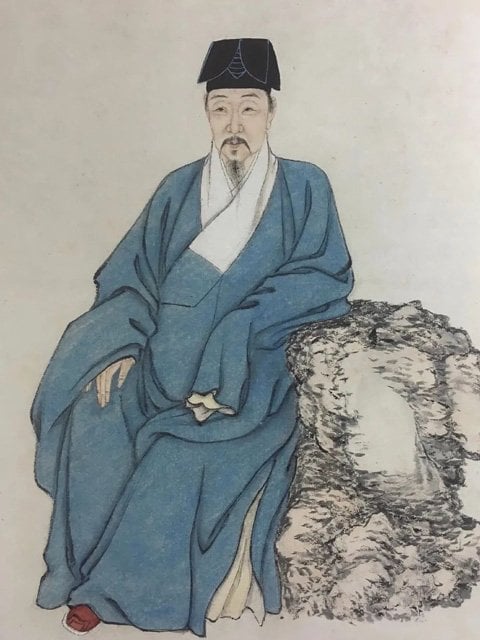 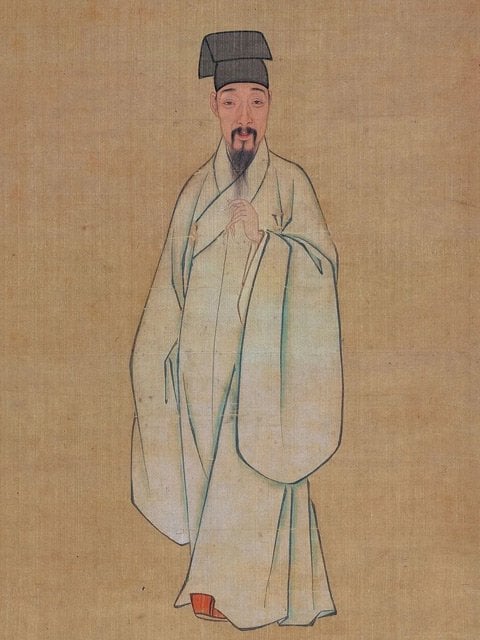 Although Taoist robes were popular among all classes of people, they did not apply to the needs of ordinary people in their work, and were only popular among people with a certain economic ability and social statuses, such as scholars and scholars.

In ancient times, for ordinary people from poor families, Taoist robes were a very decent choice of dress when socializing with others outside, which is reflected in many Ming Dynasty secular novels. 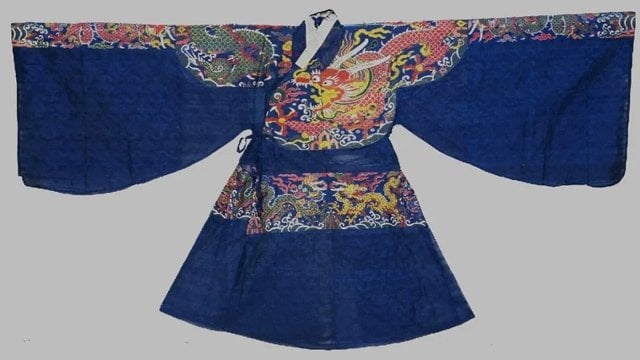 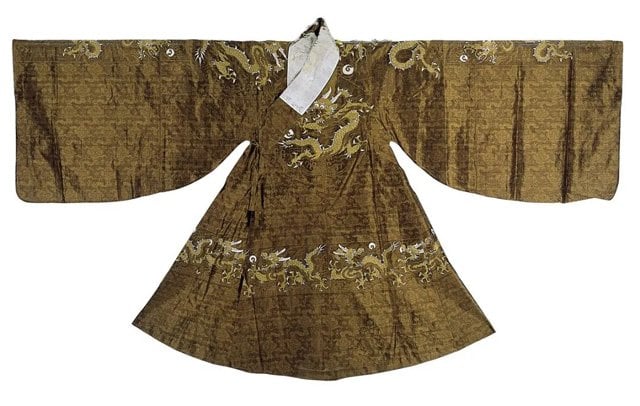 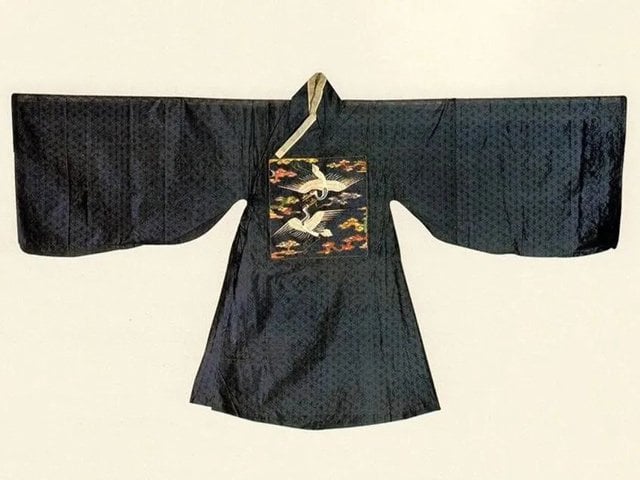 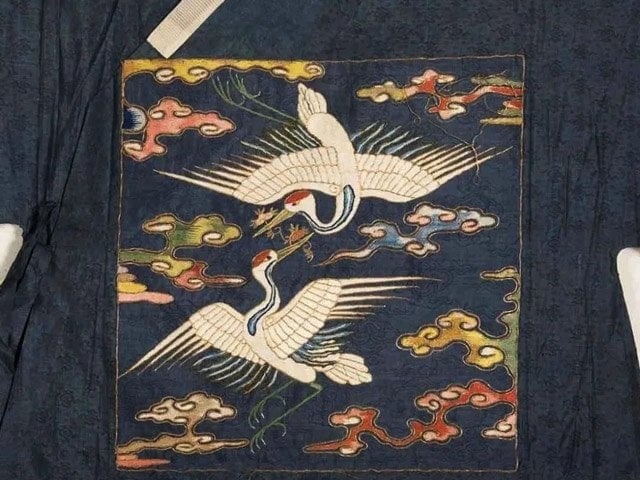 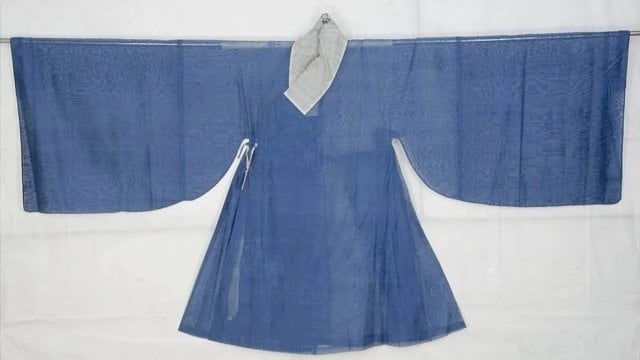 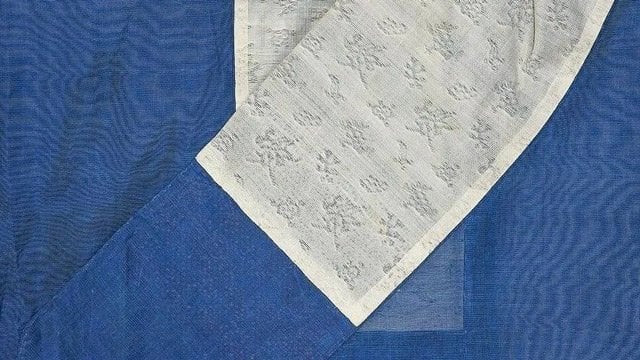 In the Qing dynasty, under the decree of "shaving the hair and changing the costume", the development of the Taoist robe came to an end, and it could only be seen in some of the costumes of operas and monks.

In addition, the Taoist robe was localized in Korea. These are the only impressions it leaves in our memory, which is why, when we wear it today, people have a sense of distance from it. 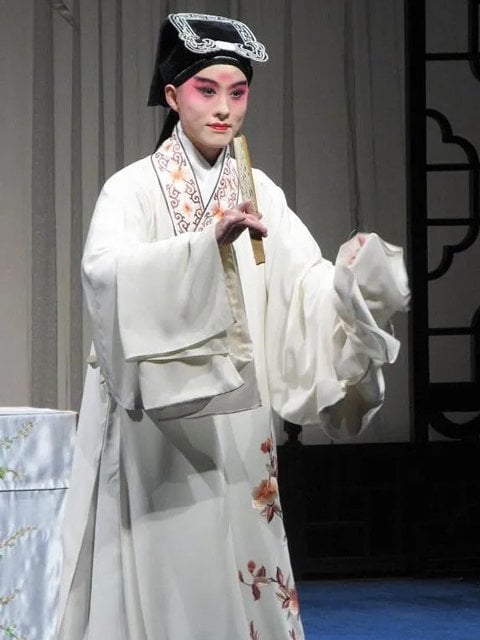 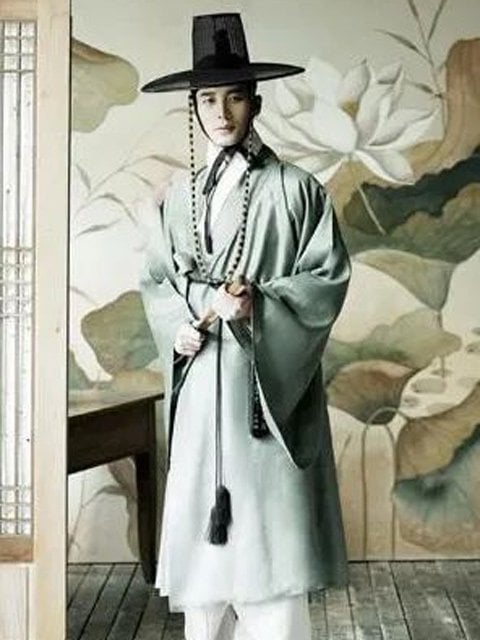 [Occasion and Dressing of the Taoist Robe]

The good news is that the Taoist robe is now back in more popular use, and wearing it is the best way to preserve the garment. While the Taoist robe is versatile, the specific way we wear it today should also be reasonably adjusted depending on the occasion and season.

The Taoist robe can be used for various occasions, either as a robe or as outerwear, as daily casual wear, or as a ceremonial dress for festivals or small ceremonial occasions, and its attributes are often based on the ornateness of the fabric or pattern. 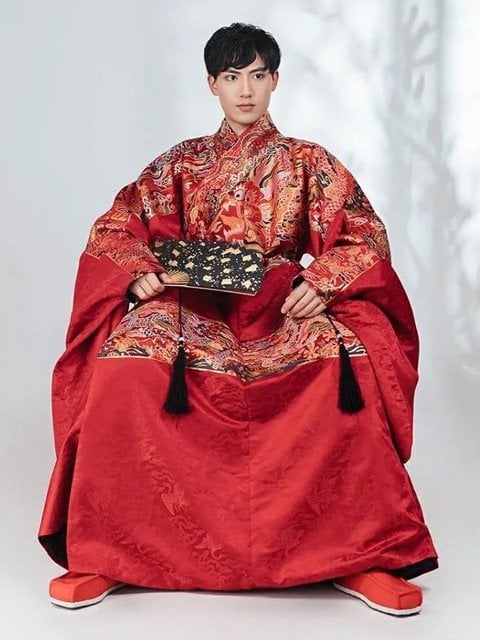 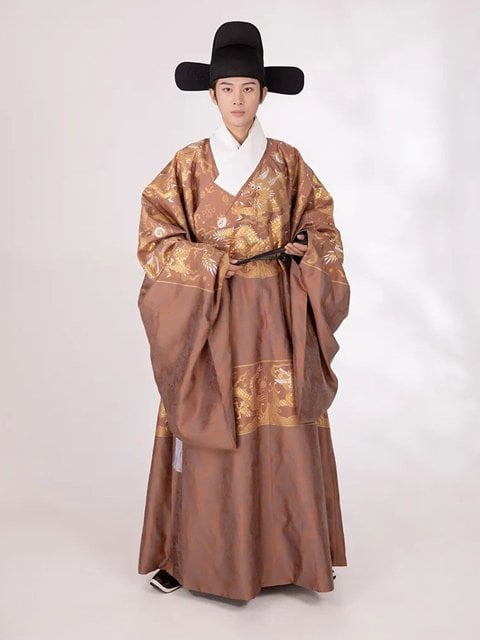 In general, Taoist robes decorated with ornate patterns or embellished with Buzi (补子) are often worn as formal attire on ceremonial occasions, while those with less embroidery or relatively plain embroidery are more suitable for casual wear.

The inside of the robe collocation can be referred to at the bottom of the previous Hanfu jacket article. It is also very flexible in terms of the Hanfu traditional hats that can be paired with it, e.g. Dongpo Jin, square Jin, Tang Jin. It's perfectly fine to mix and match fashion accessories! Also, Taoist robes can be paired with a variety of other Hanfu styles, such as Pifeng (披风) and Bijia (比甲), all of which will create an unexpected fashion style. 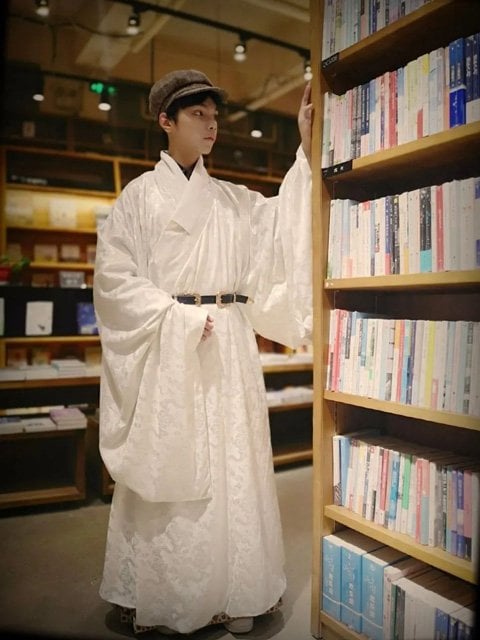 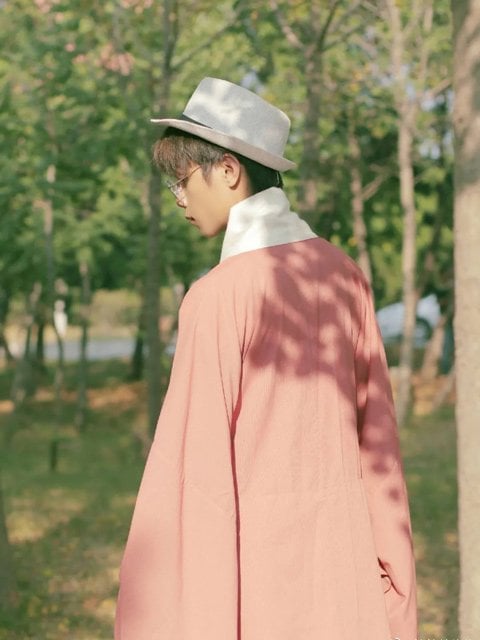 The above is about the introduction of the Taoist robe. More articles about the robe system and Hanfu style can be viewed by clicking.

Yoga
Creative License: The article is the author original, udner (CC BY-NC-SA 4.0) Copyright License. Share & Quote this post or content, please Add Link to this Post URL in your page. Respect the original work is the best support for the creator, thank you!
Hanfu RobeMen Hanfu
Related