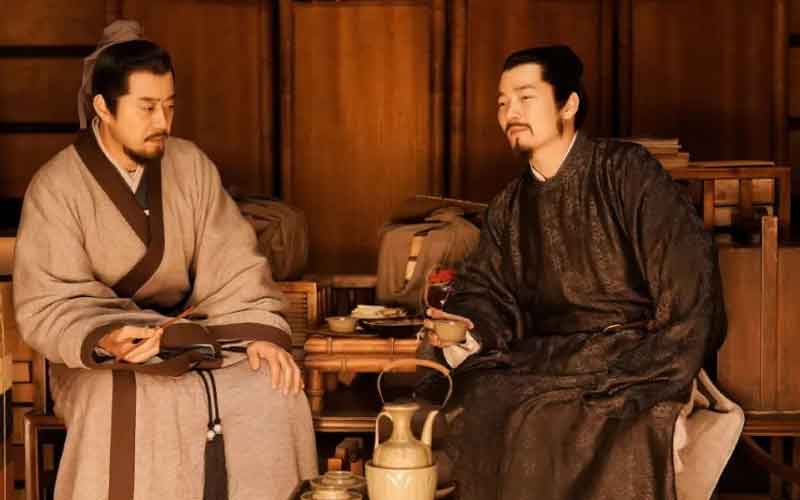 The recent hot TV series "Held in the Lonely Castle (清平乐, Qingping Yue)", which depicts the time of Renzong in the Song Dynasty, was a time of many talents. The concentrated portrayal of the many literati in the play is a rare phenomenon in dramas, and the Hanfu costume props in the play are exquisite.

Today, take a brief look at how the Song Dynasty scribes at the forefront of fashion by pairing their Hanfu item together!

Since the end of the Eastern Han Dynasty, Jin was an important garment for men, mostly used by scholars and commoners. The Song and Ming dynasties were the periods when the development of Chinese hats and scarves flourished, and there were many different styles. 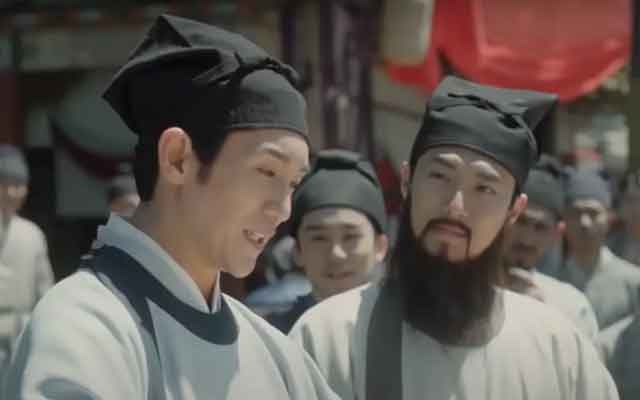 Take the literati attire shown in Held in the Lonely Castle as an example, most of them wore a scarf with reference to a kind of popular towel and hat in the Song Dynasty, commonly found in various figures in the Song Dynasty paintings. It can be tied on the front or backside, its name has yet to be proved, according to its shape is likely to have a great origin with the Ming Dynasty "Laoren Jin (老人巾)". 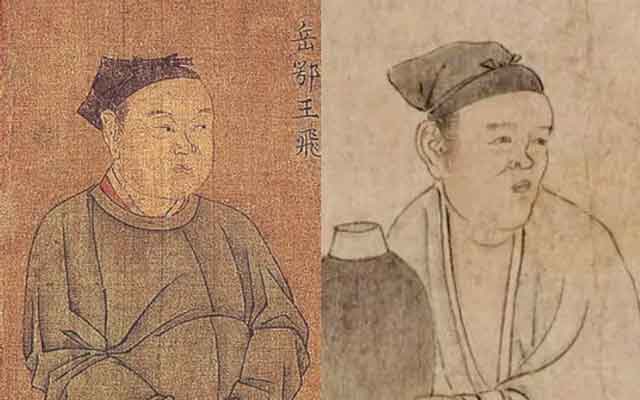 In addition, the Song Dynasty also had the "Xiaoyao Scarf", "Shangu Scarf", as well as the "Dongpo Scarf" and "Chengzi Scarf" named after literati in later times. Although not embodied in the play, it is in the play with hidden details. 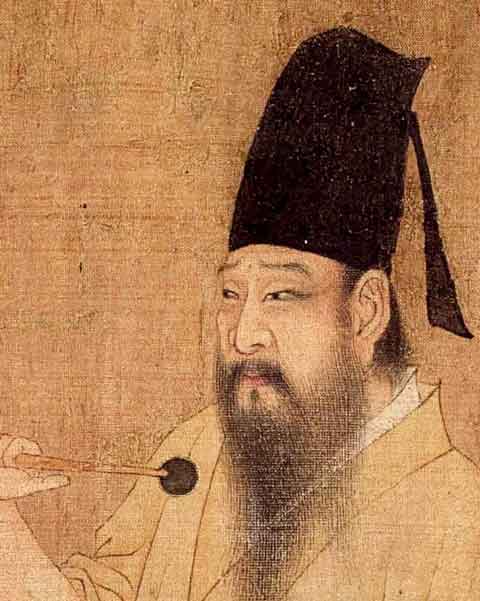 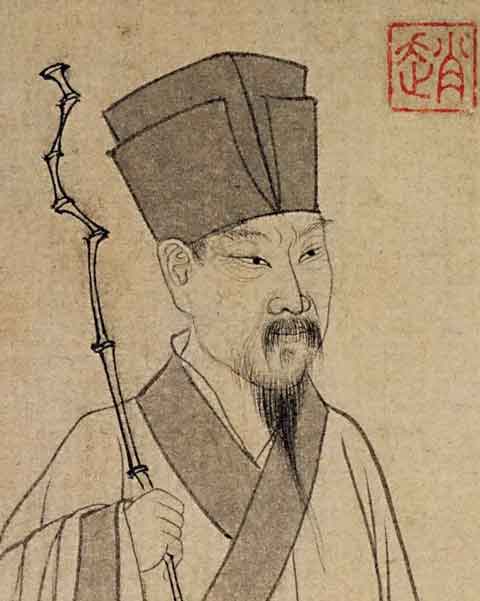 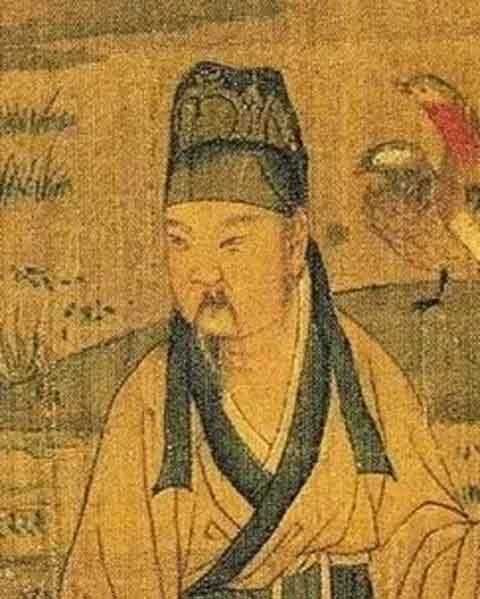 When the Song Dynasty literati wearing leisure Hanfu clothes, the waist tie Sitao (丝绦, silk taping), the lower end of the tassel, and commonly used Taohuan (similar to a modern belt buckle) to wrap Sitao, the Song Dynasty Taohuan is made of jade, the so-called "clean intention and clean body". 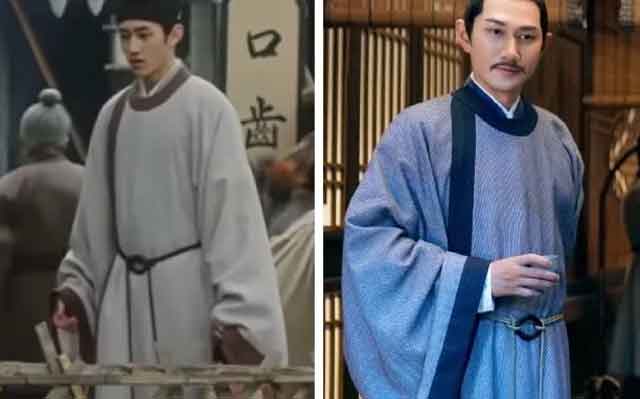 The popular use of Taohuan began in the Song Dynasty and continued in both the Yuan and Ming Dynasties. Most of the literati in the play wore a jade Taohuan made with reference to the Song dynasty, with their unique shape and soft lines, which were worn around the waist to complement the Sitao on either side of the waist. 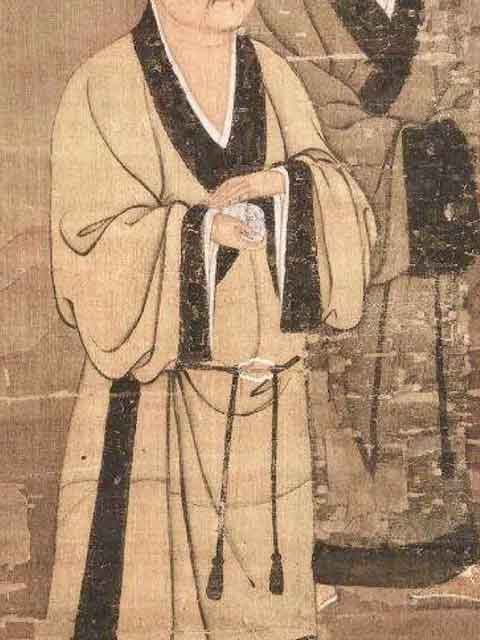 The increase in the level of craftsmanship during the Southern Song period led to a greater variety of materials and exquisitely engraved forms of Taohuan. 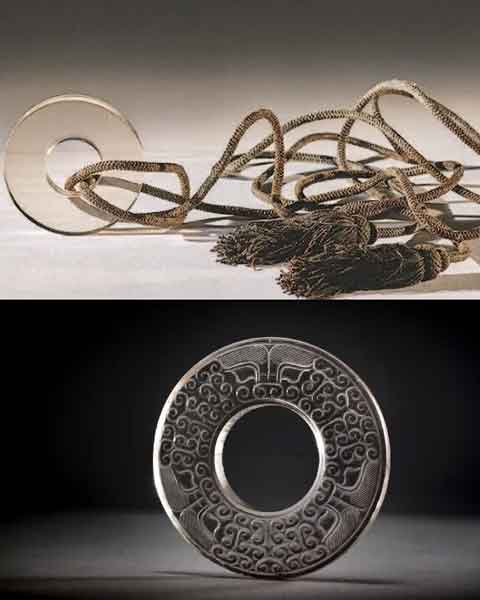 The Song Dynasty literati depicted the fan in numerous ways, as an object with a very oriental quality. In ancient China, it was not only a tool to cool off, but also a medium for painters to express their talents, as well as an accessory for an identity. The ancients were very particular about the use of fans. 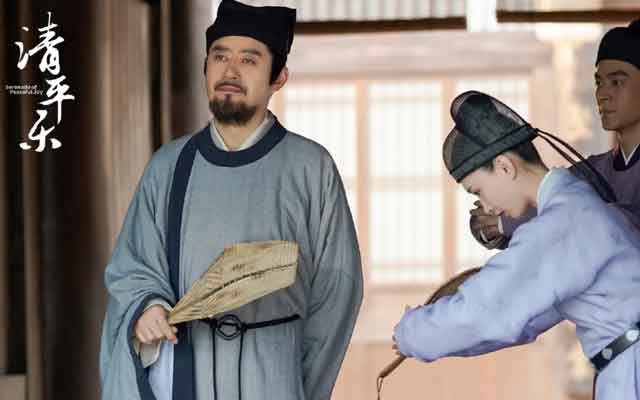 Folding fans, also known as "pleated fans", were introduced from Goryeo in Japan during the Northern Song Dynasty and later spread in China. The local fan industry in China had already passed the mature stage of development, and the fan industry was thriving with a variety of materials and processes.

In the play, Wang Kai's fan is a reference to the common "Qingbi fan (青篦扇)" of the Song Dynasty, which is made of a thin wooden rod as a shaft and densely arranged Qingbi silk on both sides as fan bones, and then framed with silk or paper. The fans held by Fan Zhongyan and Cao Danshu are supposed to be woven from bamboo, pure and simple, a tribute to traditional fan weaving. 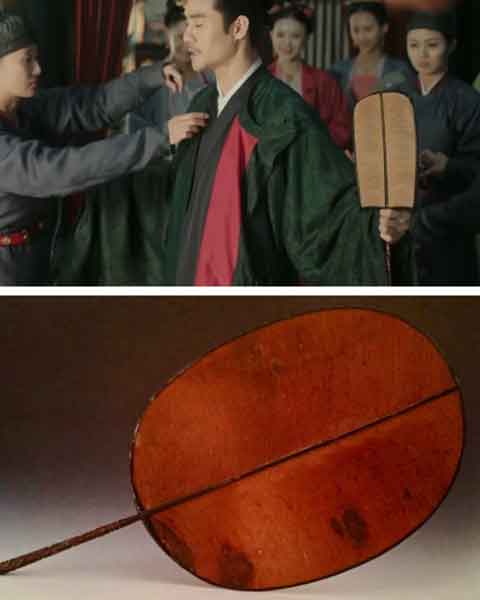 The Song Dynasty paintings also show many fans of various shapes, some of which have a strong connection to today. It is hoped that these short-lived flowers of Chinese history will bloom again under the cultivation of today's people. 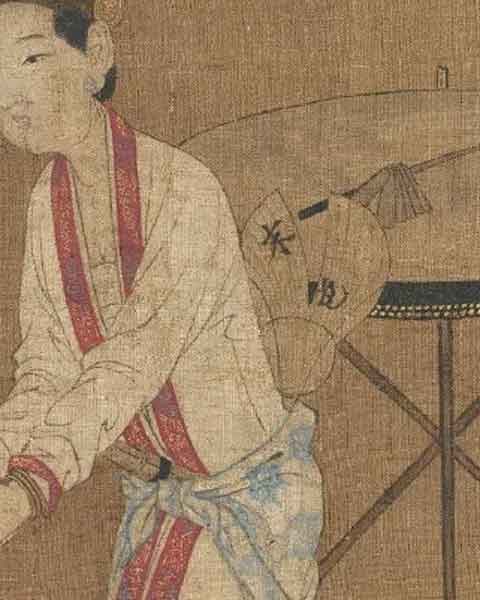 In addition to the aforementioned items, there were also many subtle ornaments in the life of the Song people that the article is too brief to include. What other novelty Song Hanfu accessories have you noticed in the show? Leave a message and tell us about it!