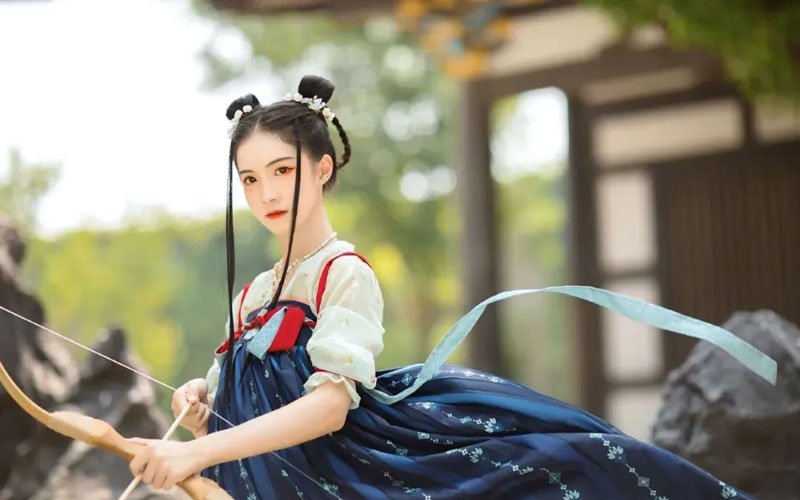 In recent years, with the increasing popularity of traditional Hanfu, many elements of cartoon / TV series have been integrated into Hanfu, often bringing people different surprises.

When it comes to the joint works of cartoon and Hanfu, I have to mention Xia Da (夏达). Her “Chang Gexing (长歌行)” is very popular. And this design comes from the illustration of the heroine “long song” when she was young. The reduction of bird embroidery pattern is also very high. 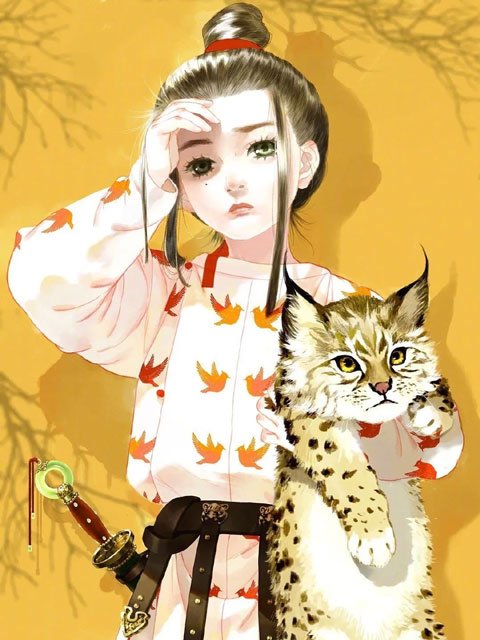 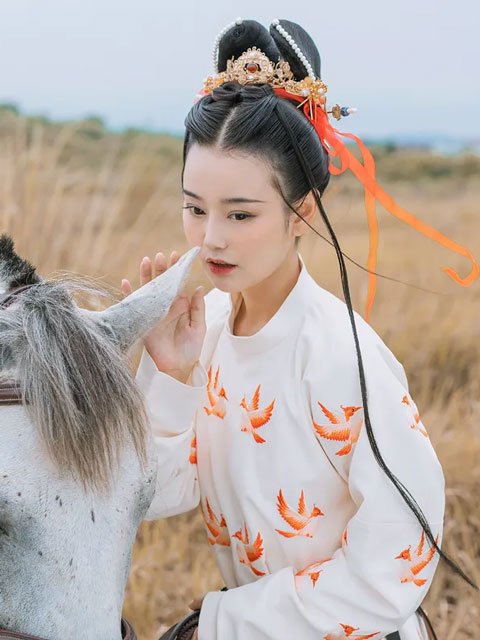 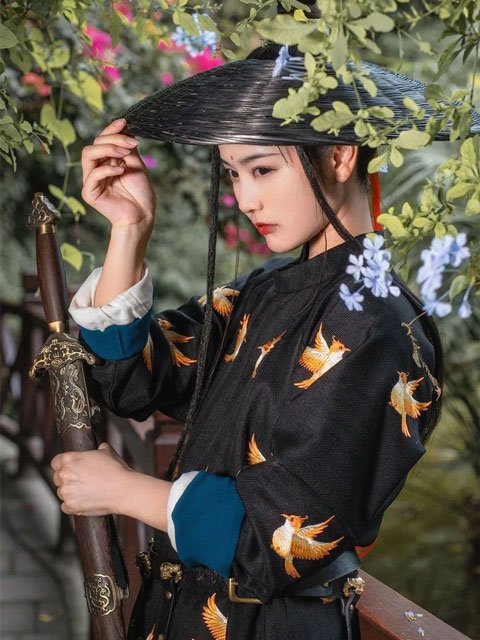 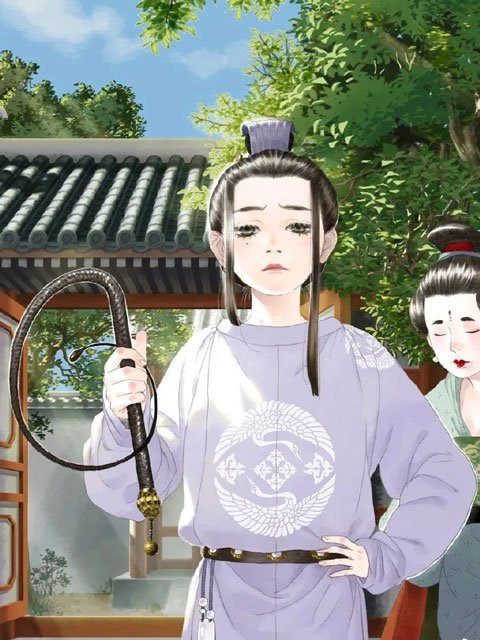 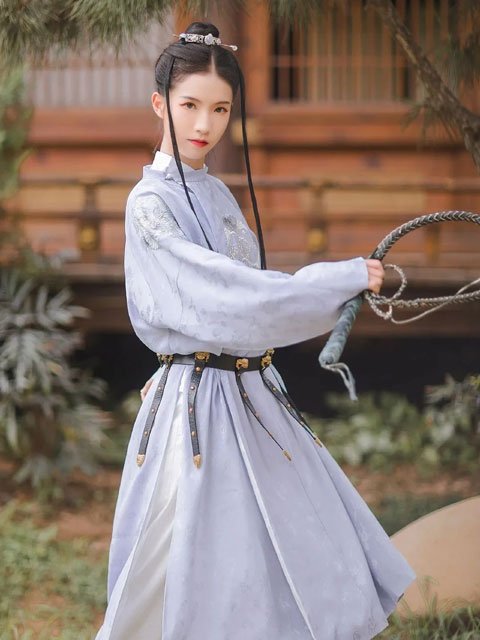 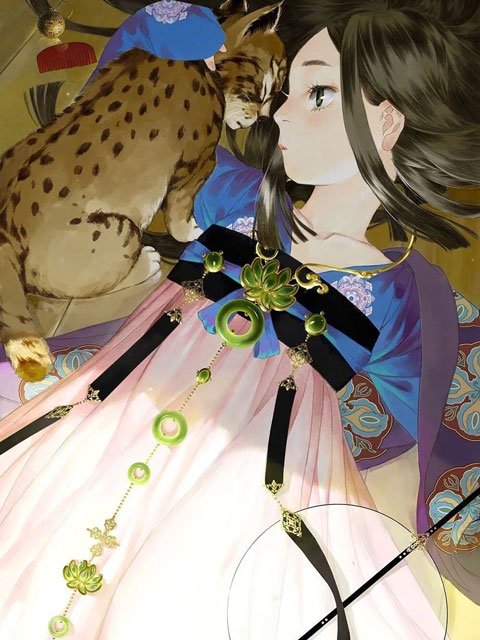 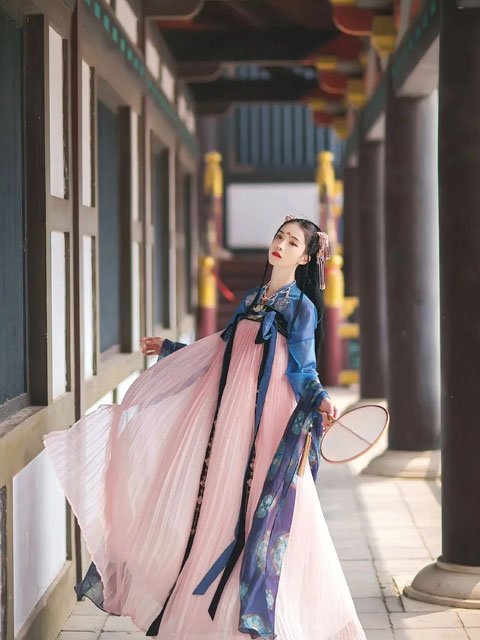 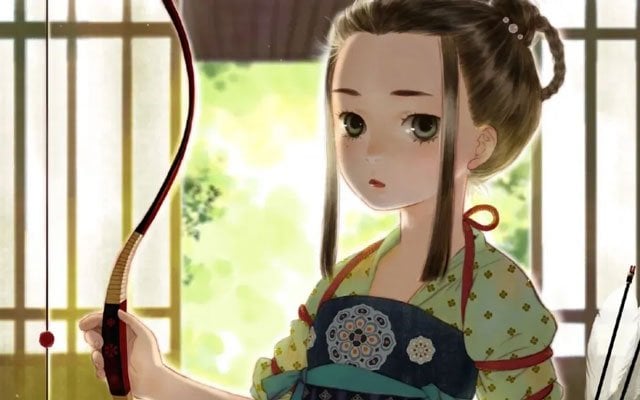 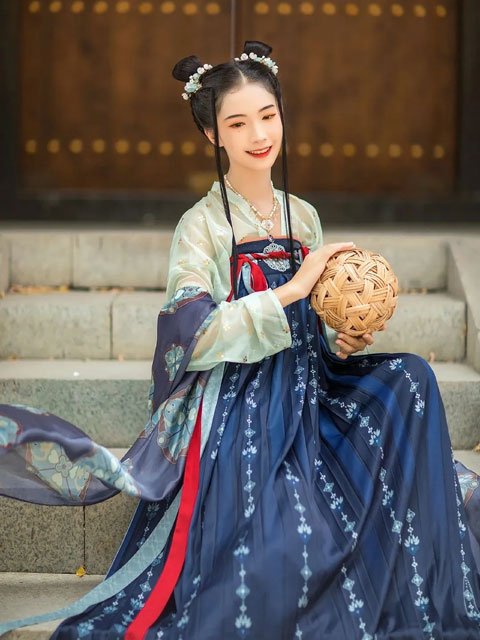 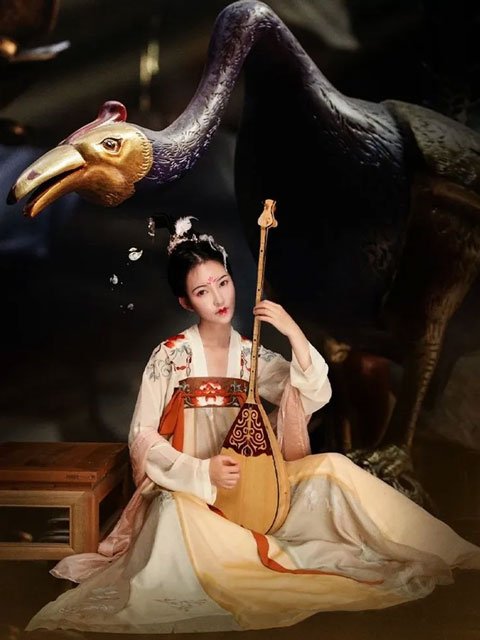 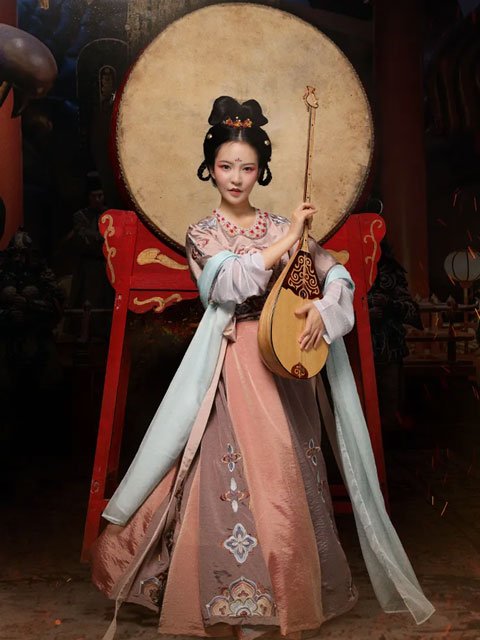 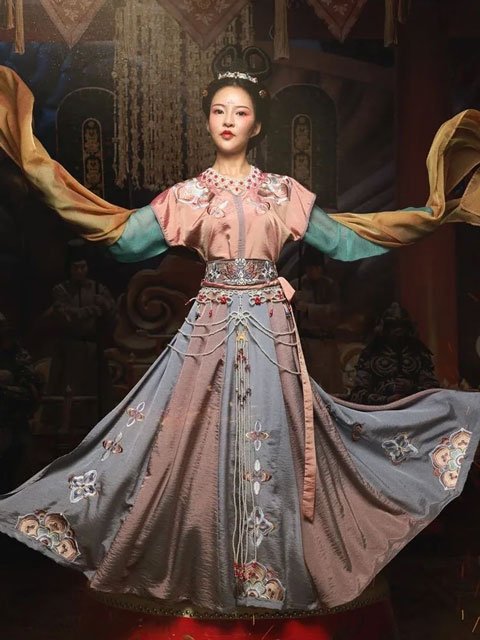 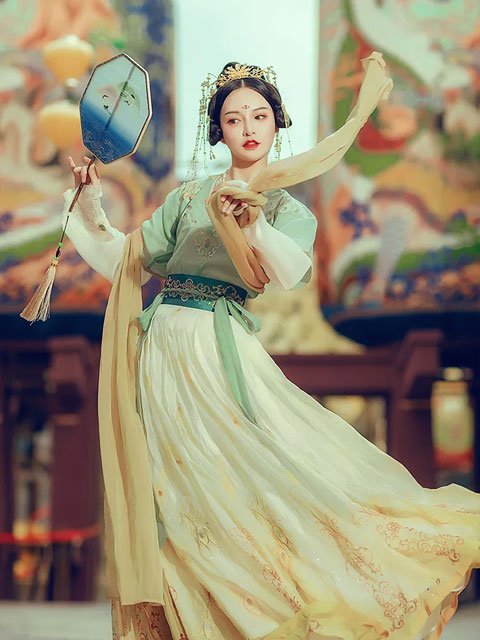 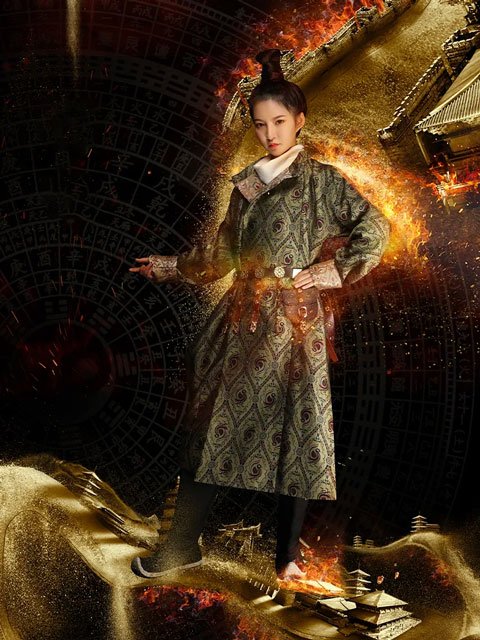 Similarly, the popular TV series “The story of Ming Lan” also launched the corresponding Hanfu. Put on these styles of Hanfu, can’t help but make people think of the wonderful picture of the TV play in an instant. 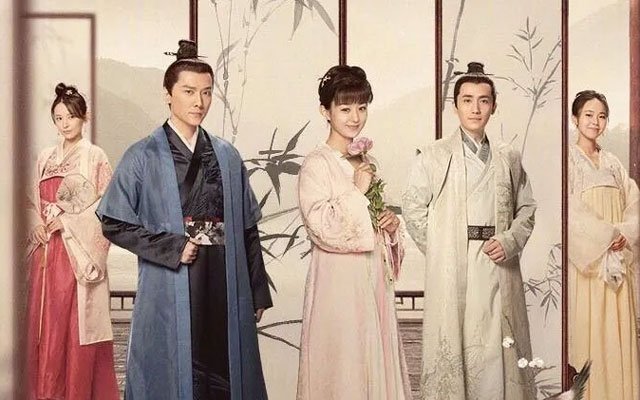 “The story of Ming Lan” 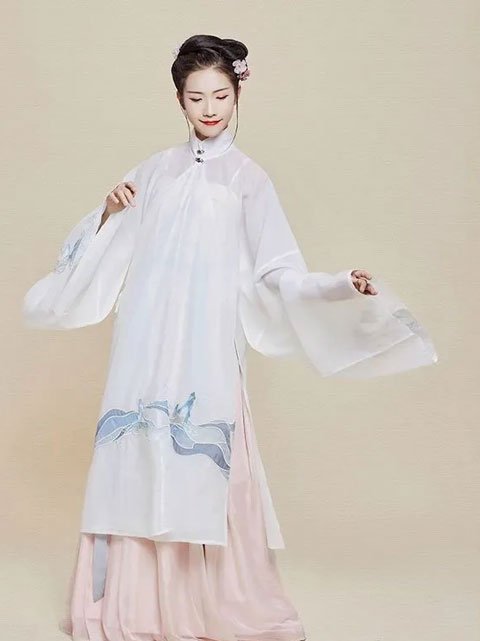 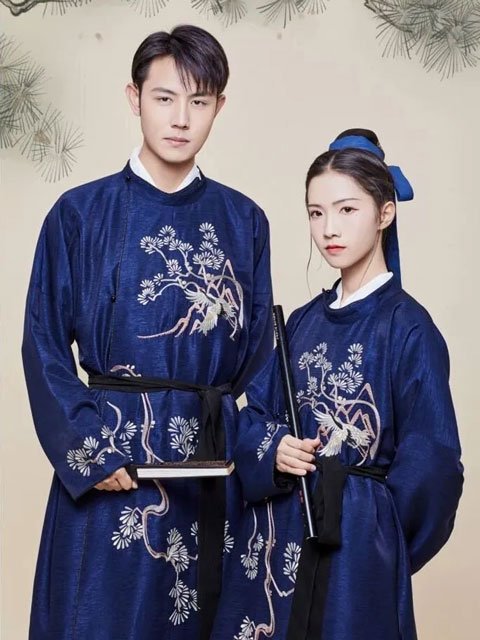 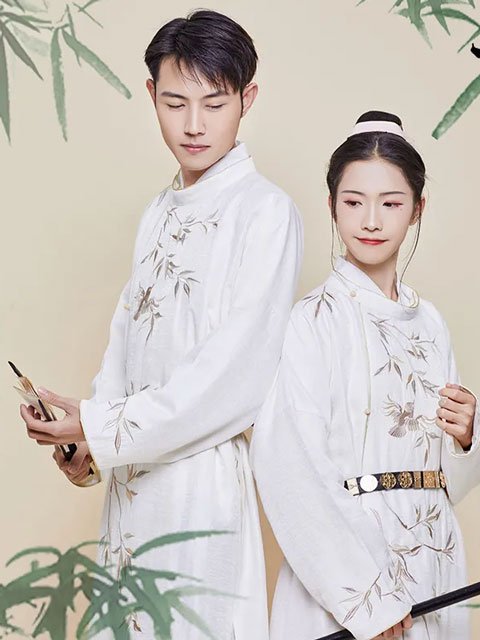 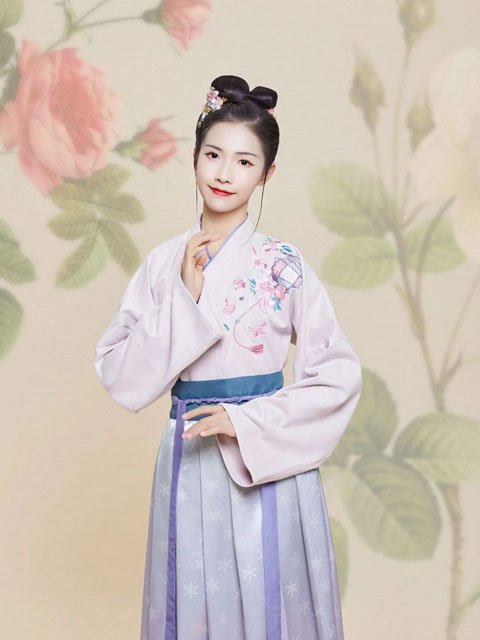 What is a Modern Hanfu? 2020 China's Fashion Guide