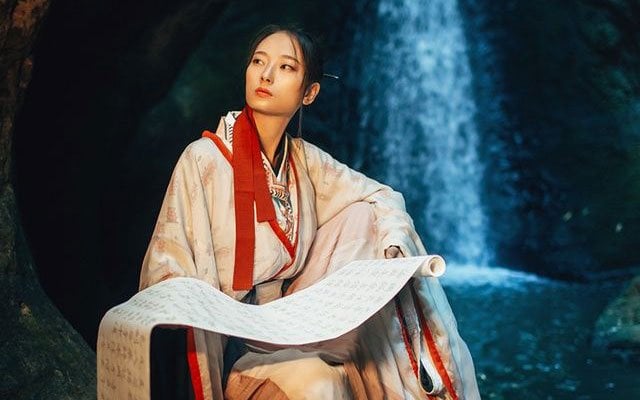 On the first day of the first lunar month, Deng Jie, 23, from Changsha, the capital of Hunan Province in central China, visited her grandmother's home in a red Hanfu embroidered with red clouds and bright yellow wool. 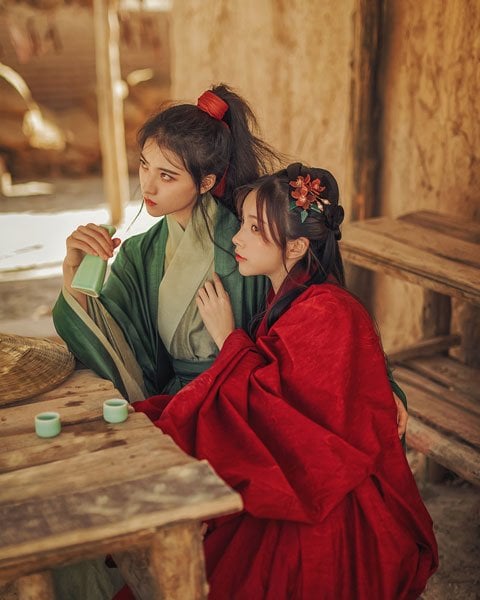 It's a traditional Chinese costume to send new year's greetings to the elderly at home during the Spring Festival. For Deng Jie, wearing Hanfu can add some classical flavor to the custom.

Nowadays, more and more young people take Hanfu as part of their daily clothes. They say that they wear Hanfu clothes to express their appreciation for their traditions and to be connected with their roots. They even want to promote Hanfu as mainstream fashion.

"Every time I wear a Hanfu, I feel at ease." Deng said She has been obsessed with traditional clothes for nearly 10 years and wears Hanfu every day. "The first time I saw Hanfu was in a TV series." Deng tried to duplicate the look of various Chinese clothes she saw on TV with bedsheets.

In recent years, with the popularity of many ancient costumes plays in the audience and some Internet Celebrities wearing Hanfu, Hanfu has attracted more admirers. 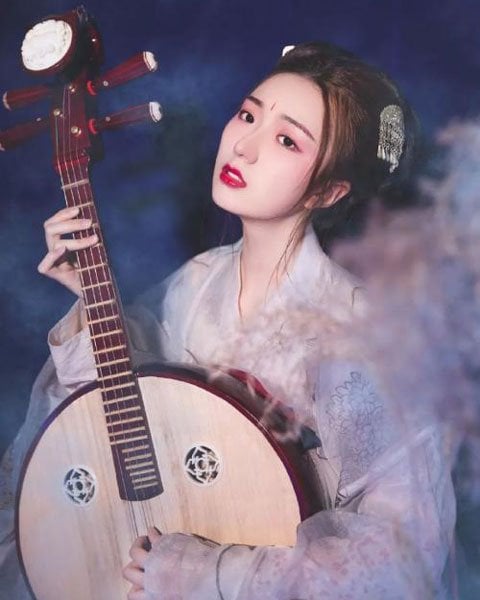 According to the report on China's Hanfu industry released by iMedia, a Chinese consulting company, the number of fans of Hanfu reached 2.04 million in 2018, an increase of 72.9% year on year. From the perspective of purchase motivation, 47.2% of consumers are due to the enthusiasm for Hanfu culture, accounting for the highest proportion.

"When talking about traditional Chinese clothing, most people think of cheongsam instead of Hanfu," Deng said. Deng graduated from university in 2018, majoring in fashion design, and then opened Hanfu store. She integrated the elements of Hunan embroidery (intangible cultural heritage of Hunan Province) into the Hanfu store. "It's time for our traditional clothing to make a comeback," Deng said.

Like Deng, Ren Chuang, 26, from Shanxi Province, China, is also a fan of Hanfu. As a history lover, he felt sorry for the decline of Hanfu and decided to promote Hanfu in his daily life.

In the summer of 2017, Ren, then an IT worker, bought his first Hanfu to wear at work. "To my surprise, my colleagues didn't ask me if I was wearing a Hanfu, but a strange expression," Ren said. The friendly attitude of his colleagues made him wear Hanfu every day. He began to look for more fans of Hanfu, including his girlfriend Li Siting, President of Hunan Hanfu Culture Promotion Association. 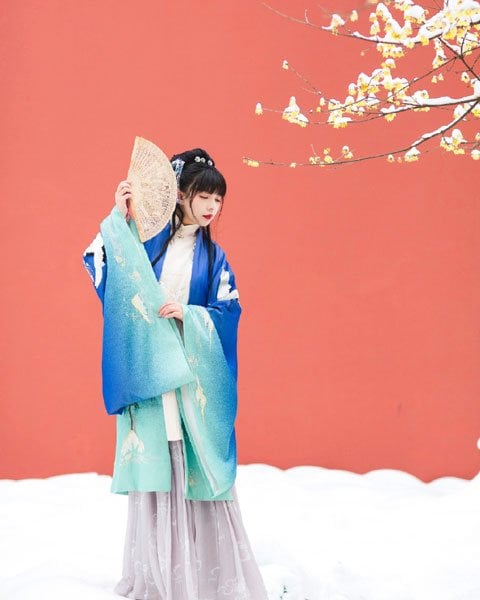 "Since I was a college student, I have had a strong interest in learning Chinese," Li said From sophomore year on, Li said he wore a Hanfu to class every day. "When I walk in the street, people always ask if I'm an actress."

In December 2019, a survey conducted by the social survey center of China Youth Daily and wenjuan.com showed that in the past two years, 65% of the respondents felt that the number of people wearing Hanfu around them had increased.

In addition to wearing Hanfu, fans of traditional culture also appreciate the culture behind traditional clothing. In April 2019, Li siting's application for the establishment of the Hanfu Culture Promotion Association was officially approved by the Hunan Provincial Department of culture and tourism. 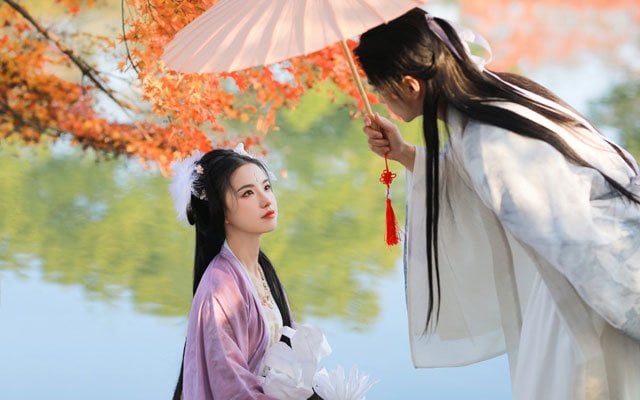 During traditional festivals such as the Dragon Boat Festival and Chinese Valentine's day, Li organized activities related to traditional culture, in which the participants wore Hanfu and enjoyed folk music and dance performances.

"I found that our members are keen to learn all kinds of Chinese culture and traditional art." Li began to look for professionals among the members of the association and set up an interest group.

Wu Wei, a professor at the school of literature and media, Guizhou University, said that Chinese clothing lovers spread Chinese culture to the world by displaying their clothes, which is also the inheritance and protection of Chinese traditional culture. 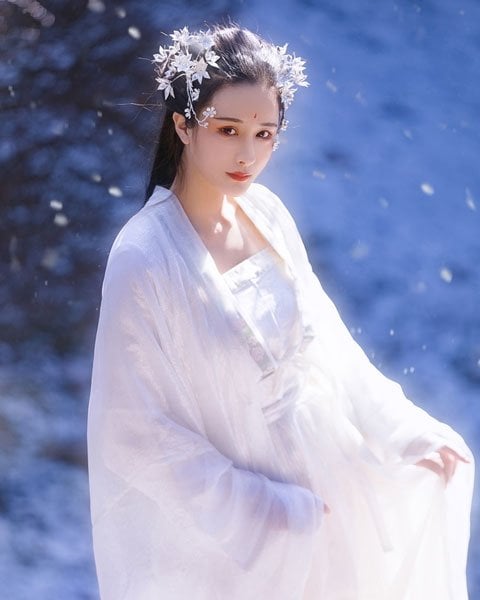 As the main organizer of the association, Li often communicates with colleagues from different places. Last November, she attended the 7th China ceremony and music conference held in Wuhan, the capital of Hubei Province. It was the first time she met overseas Chinese cultural enthusiasts from Japan, France, Argentina, and other places.

"I believe that by 2020, Hanfu will have access to more communities and schools and be well known," Li said.