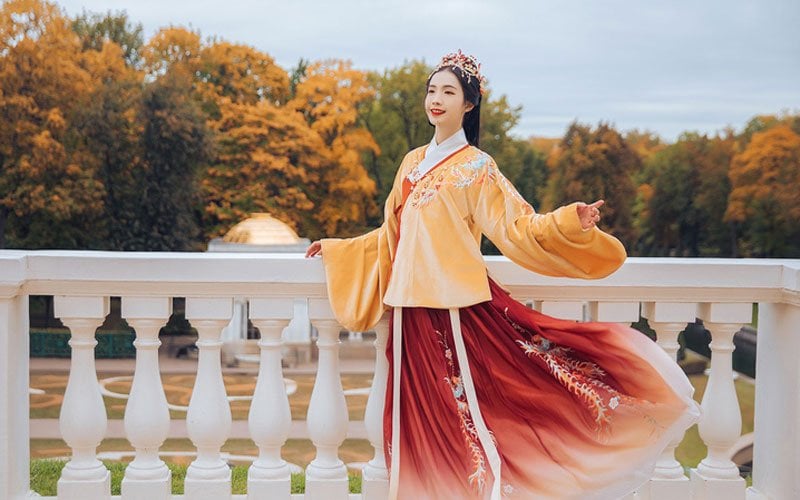 Hanfu, also known as Hanyiguan and Hanzhuang, generally refers to the traditional costumes of the Han nationality, but not the clothing people wear in the Han Dynasty. In ancient china, clothing possessed high values with regards to different aspects. In addition to the basic functions of warm-keeping and aesthetic, the most important essences are the cultural and political meaning it represented.

There are many styles of Hanfu clothing, which can be roughly divided into three categories:

Based on these three basic forms of dressing, this article will introduce some classic Hanfu clothing styles. 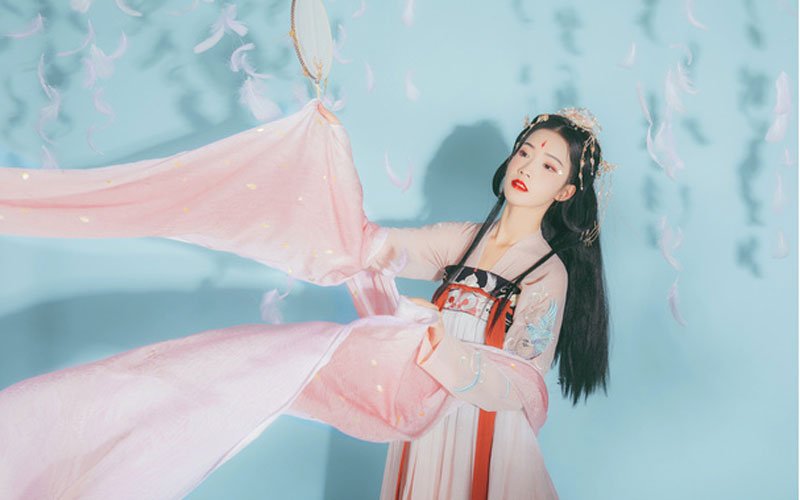 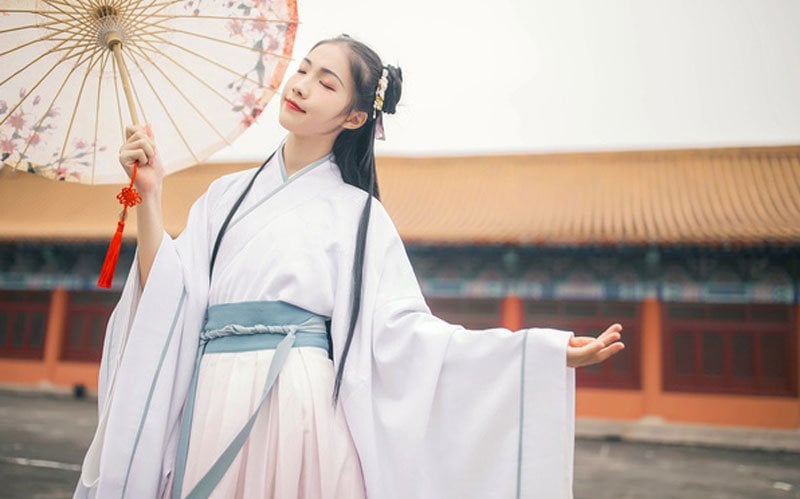 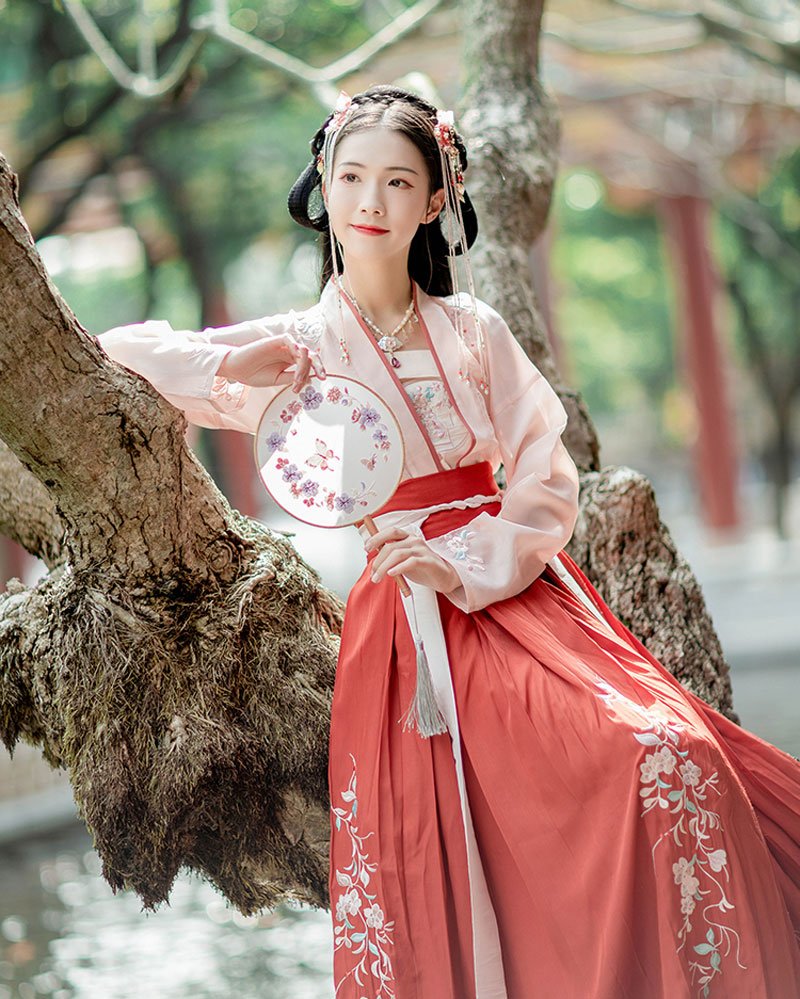 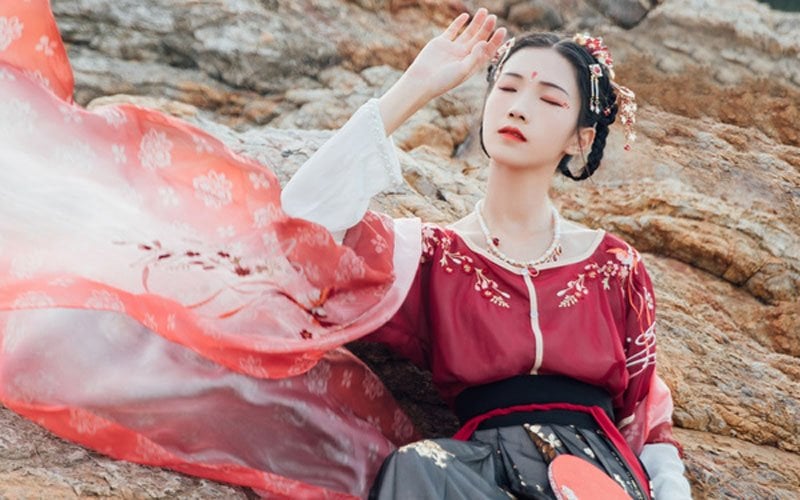 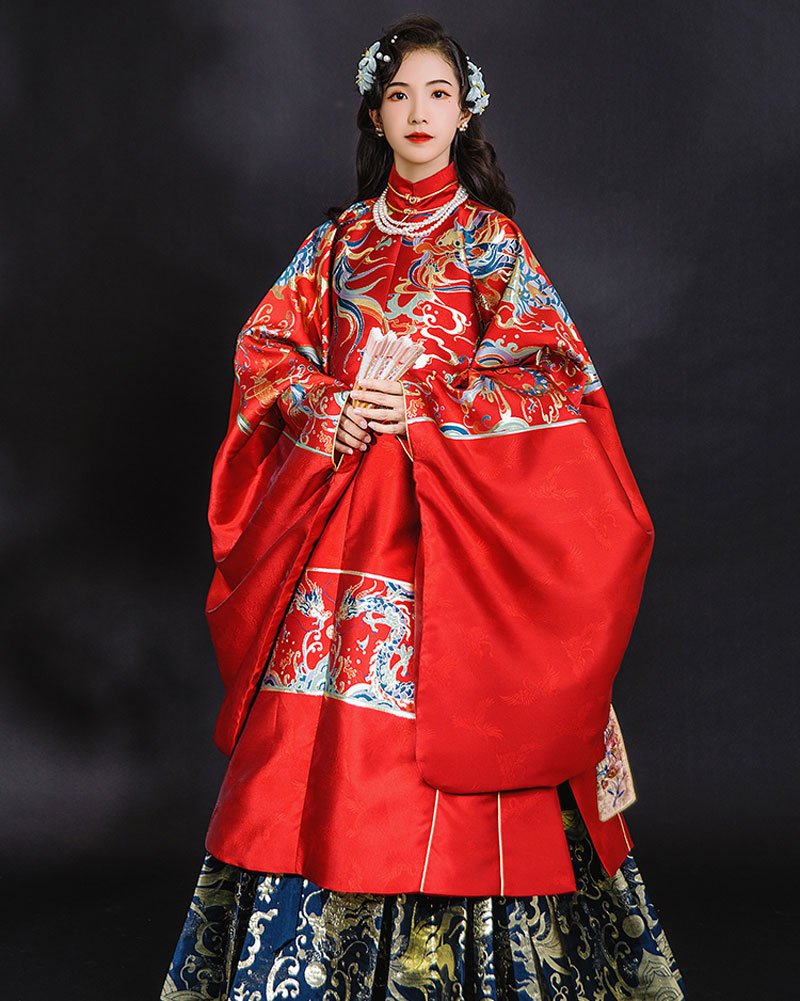 In the Spring and Autumn Period and the Warring States Period,  the most typical Hanfu fashion in the society is Shenyi dress. Although the specific forms are different, the overall purpose is to wrap the body tightly. 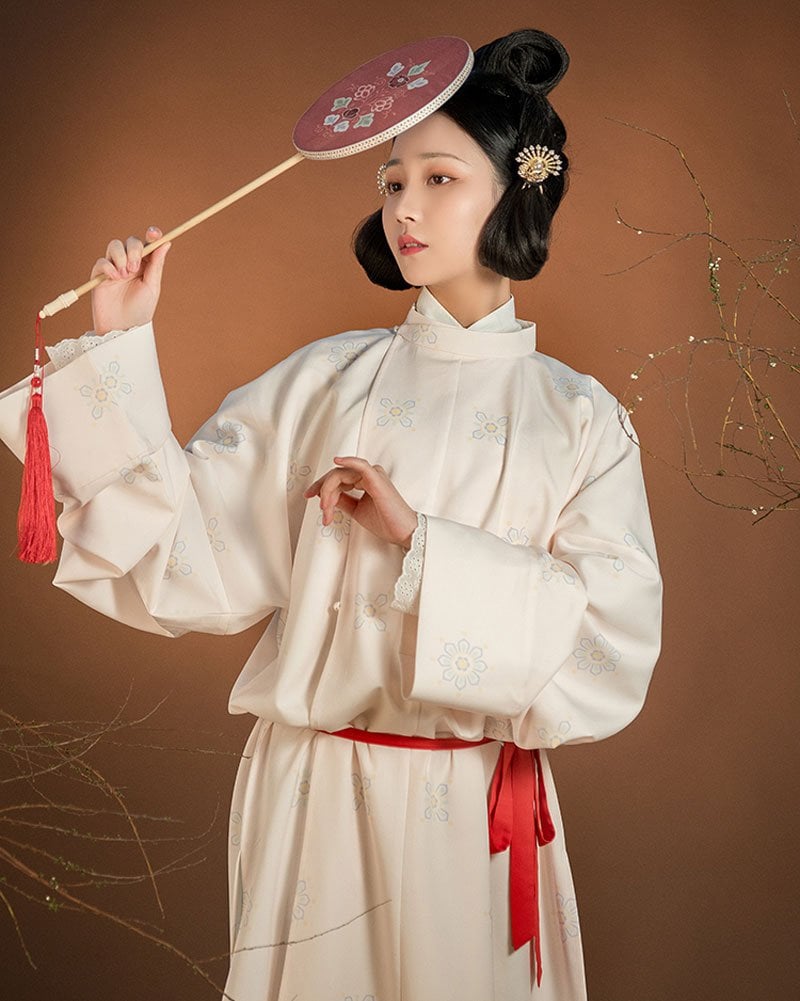 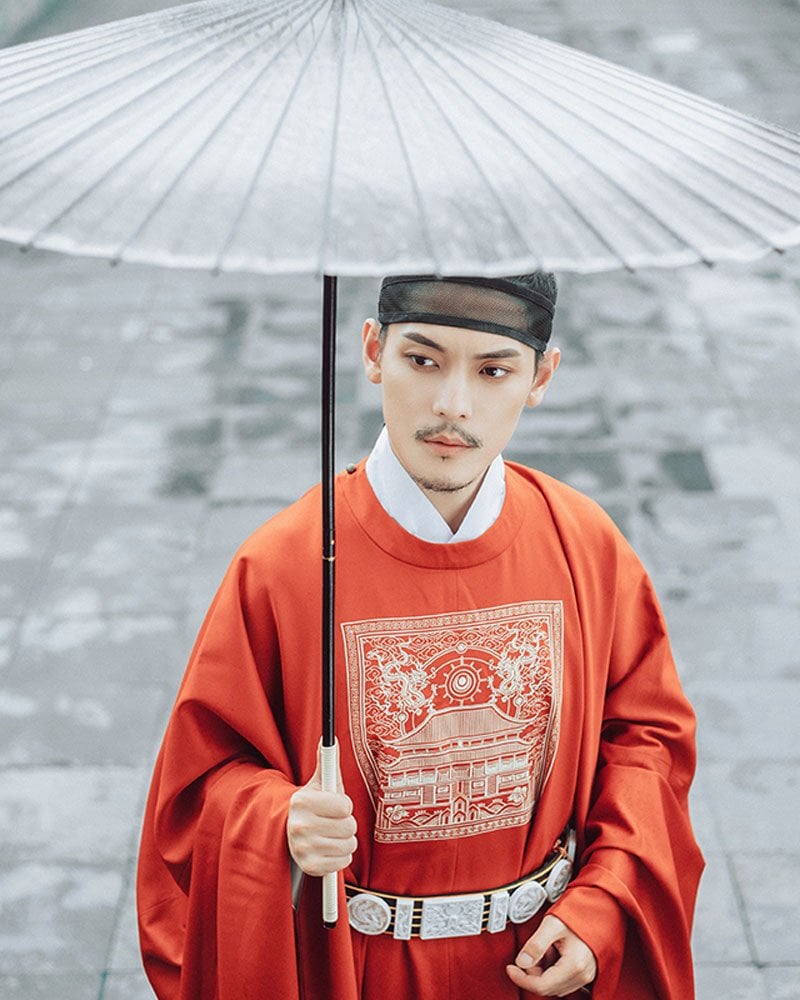 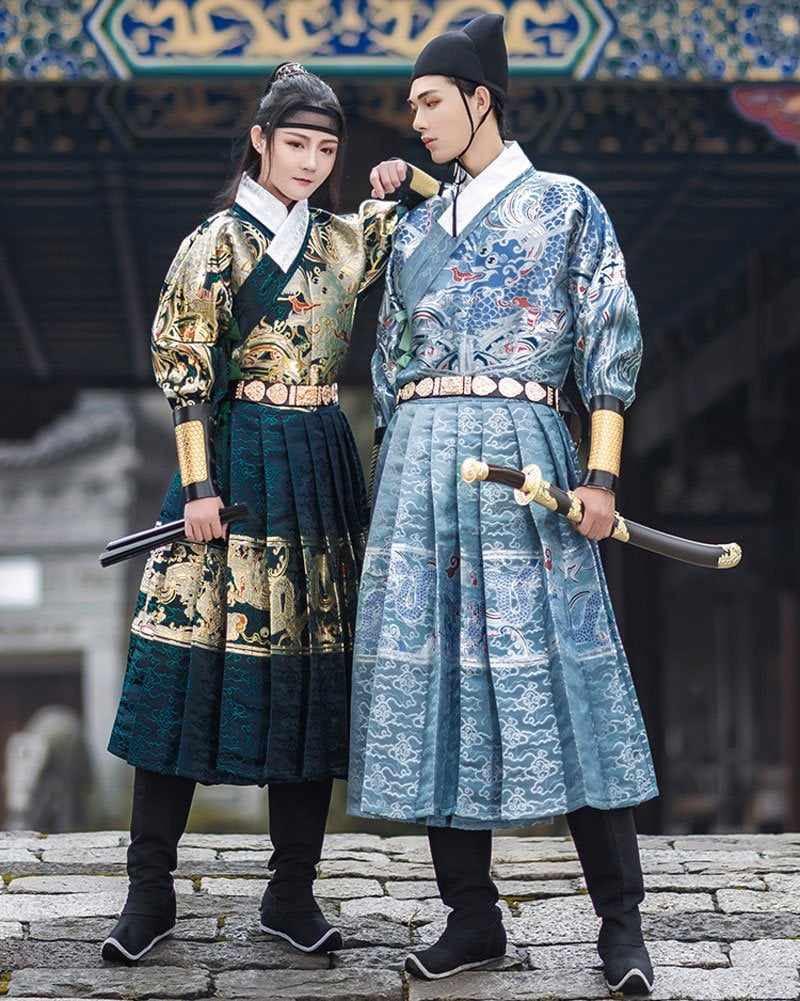 Of course, after more than 20 dynasties, Hanfu has been developing continuously. In addition to the classic styles, Hanfu has also derived the relevant hat and shoes, accessories, patterns, and etiquette culture. It is not only the essence of Chinese traditional culture, but also has a positive impact on the development of costume culture in surrounding countries.

A more complete description of the traditional Chinese Hanfu dress style can be found here.