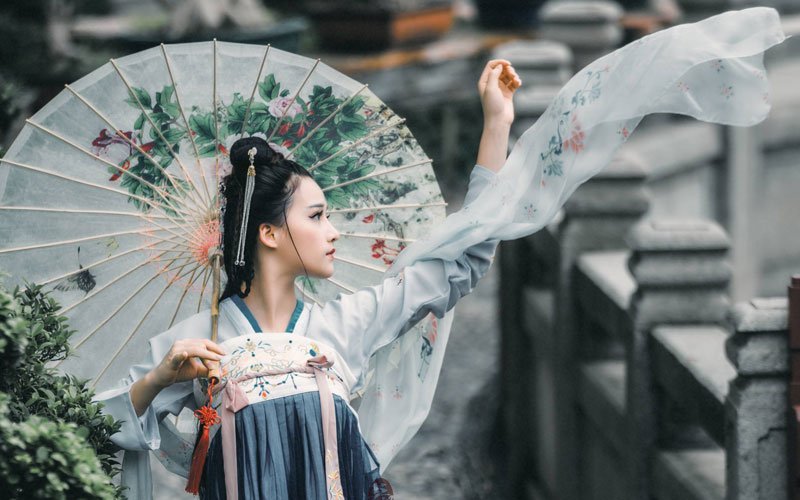 Traditional costumes of the Han nationality 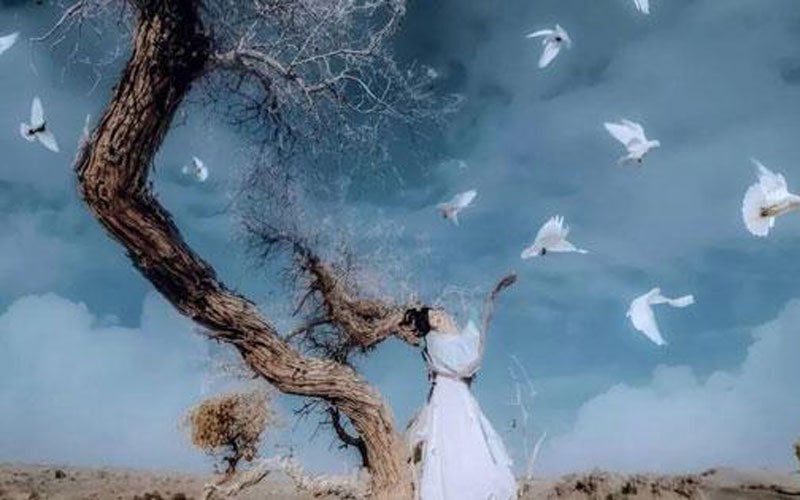 Hanfu is the most suitable combination of Chinese traditional culture in art and poetry, chess and calligraphy, music and dance, and tea ceremony. In the process of inheritance and development of history, Hanfu fully demonstrated the moral connotation of the ancients Benevolence, Righteousness, Courtesy, Wisdom, Trust, and it is also an important symbol of pure Chinese traditional costume art.

Costumes in the gods' culture

There are many flying clouds in Dunhuang murals, one by one is pure and beautiful, the dress is elegant, the ribbons are flying, and people can see the scenery after the sights, and the heart feels clear. It reflects the beauty of ancient costume art. 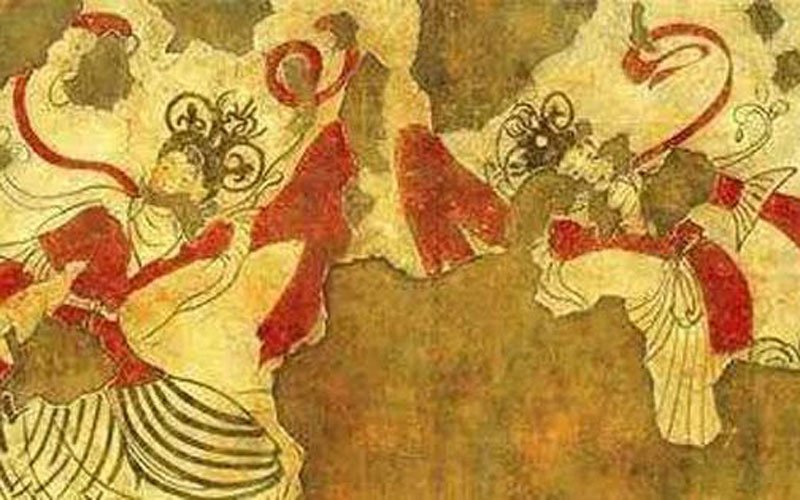 Most of the flying costumes fully demonstrate the rich and beautiful human background of the Tang Empire and the gorgeous and beautiful costume features of that era. It can be seen that the costume itself is part of the culture, and it has deep connotations behind it.

The profoundness of the Hanfu clothing culture

Wearing a Hanfu makes people look dignified and sleek. These characteristics are not only different from the costumes of other ethnic groups, but also deeply affect the later kimono and hanbok. 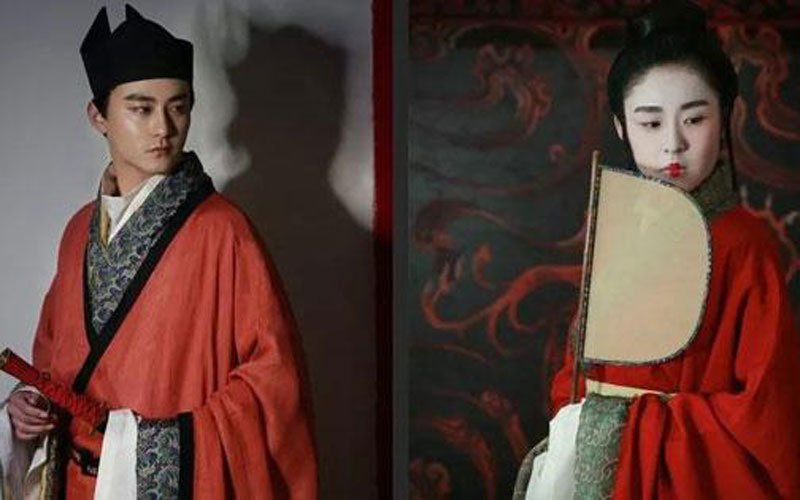 Since ancient times, China has been called The Crown of The Country, The State of Ceremonies. Hanfu represents the elegance and broad temperament of the Chinese nation and the cultural connotation of simplicity and nature.

The 5,000-Year-Old Chinese traditional culture has a long history, is inclusive and profound. The history of Hanfu is just one of the small epitome.

Uncovering the Mystery of the Dunhuang Flying Apsaras: From Origin to Evolution