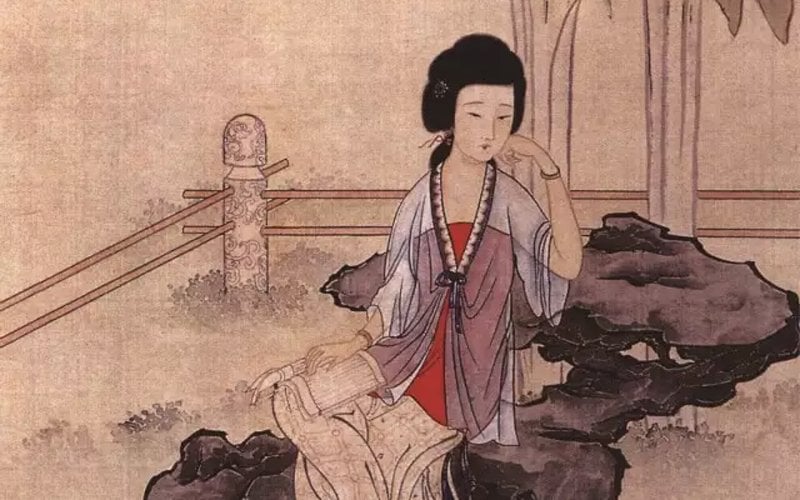 In the long years of change, Chinese underwear not only plays the role of covering the body and keeping warm but also carries the long Chinese civilization and records the ancient and mysterious oriental culture.

Compared with other traditional Chinese costumes, there are not many descriptions of underwear in ancient Chinese books, which makes it difficult for people to see through thick clothes directly to the thin shelter. Only through precious historical materials can we have a glimpse of ancient Chinese underwear.

The history of Chinese underwear has a long history. The following historical clues of underwear are beginning with the Han Dynasty.

The underwear of the Han Dynasty is called "Baofu" or "Xinyi (心衣)".

There are records in the historical materials of the Han Dynasty: Baofu, with belts up and down, and wrap the abdomen. The basis of "Xinyi" is "Baofu". The common point of the two is that the back is exposed without a back piece. 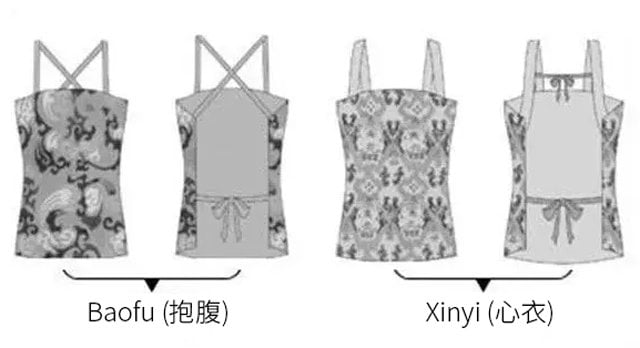 The difference between "Liangdang" and "Baofu" and "Xinyi" lies in that it has a back piece, which can be used as both the chest and the back. Most of the materials are brocade with thick hand and rich colors, which are double-layer and lined with cotton. "Liangdang" was originally the clothing of nomadic people in the north, and then it was passed on to the Han nationality, belonging to a foreign culture. 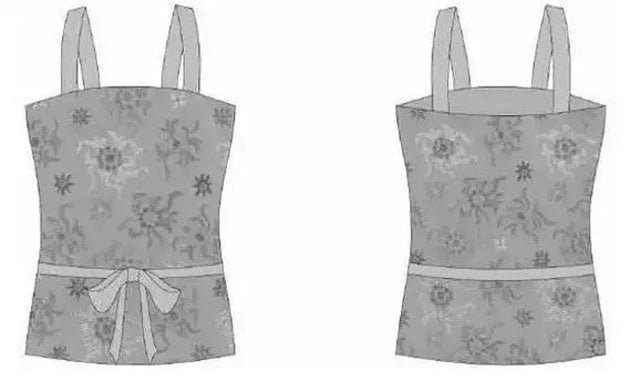 This is also determined by the shape and characteristics of their outerwear: women in the Tang dynasty like to wear "Qixiong Ruqun". They tie the skirt high in the chest and then tie a wide belt at the lower part of the chest. The two shoulders, upper chest, and back are exposed, and the outer part is covered with transparent roving, so the underwear fabric is elegant and colorful. 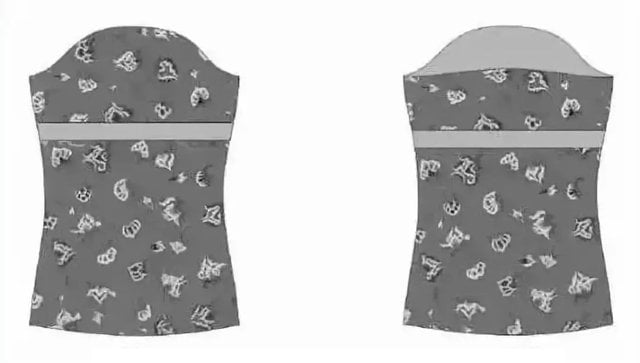 The fabric commonly used in "Hezi" is slightly elastic and thick. When wearing, tie two straps under the chest to ensure that the chest is upright. 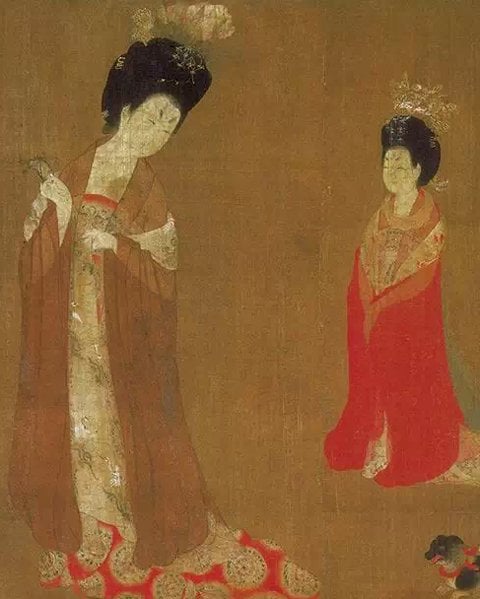 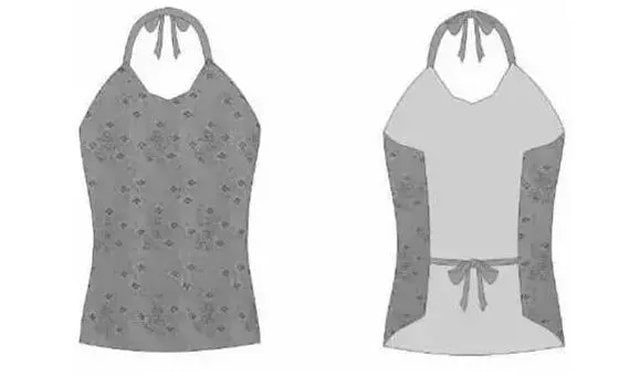 Ordinary people usually use cotton products, while noble people use silk products and embroider flowers on them. 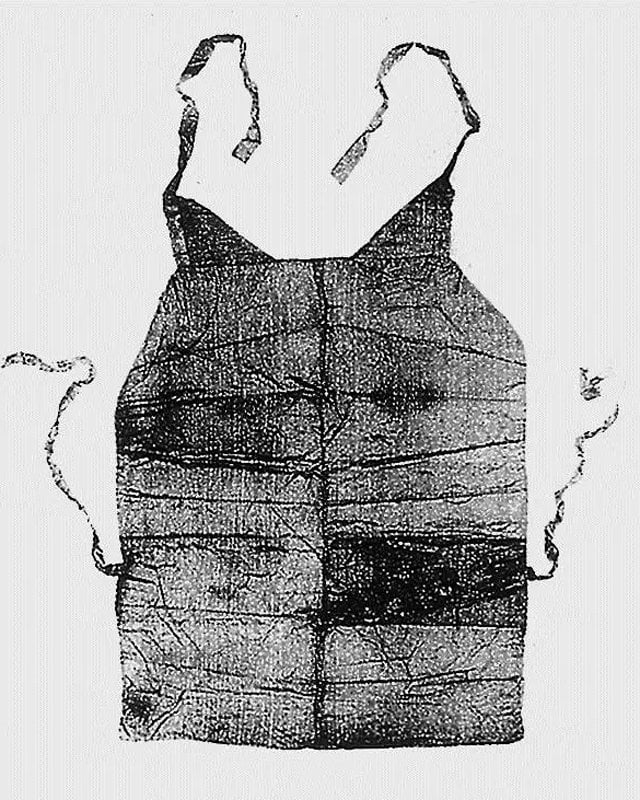 Wear from back to front, tie with a row of buttons in front of the chest, or tie with a rope belt. The fabric of "Hehuan Jin" is mostly brocade. 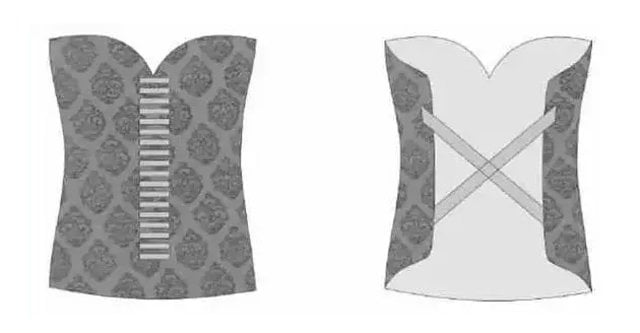 The shape of "Zhuyao" is similar to the vest, which is a kind of Chinese underwear developed from "Moxiong". The main waist is worn from the back to the front and fixed with buttons at the front. There are many kinds of buttons.

The "Zhuyao" has several lace-up positions, all of which are tightened to form an obvious waist retraction. It can be seen that women in the Ming Dynasty are well versed in the way of showing their figure. 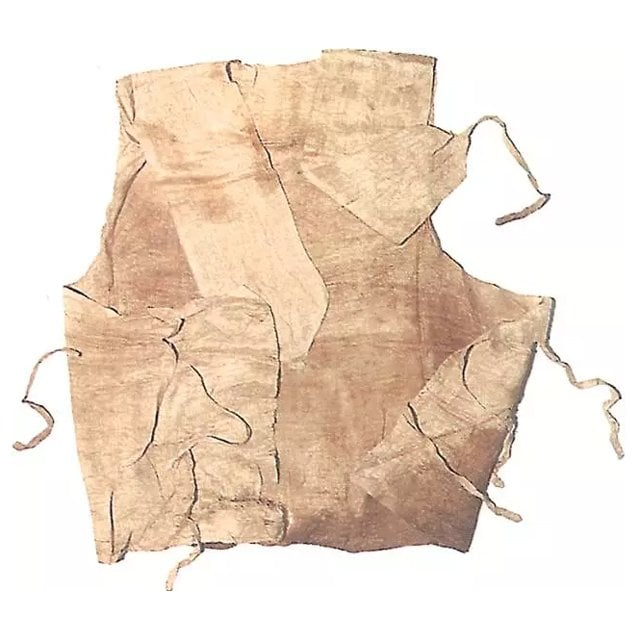 As female underwear in ancient China, Dudou was gradually popularized after the Qing Dynasty. 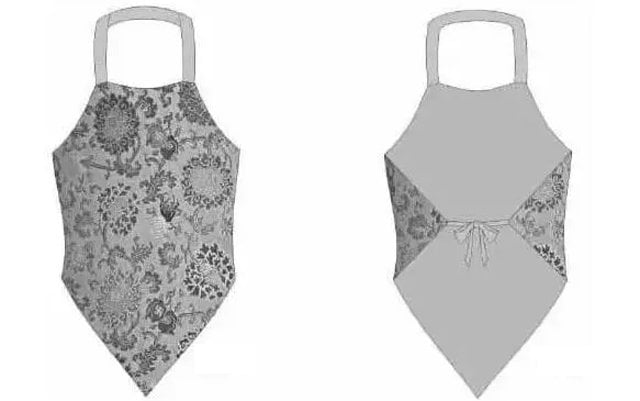 In the Qing Dynasty, the belly pocket was generally made into a diamond, with a strap at the top and two straps at the waist tied at the back. The bottom was an inverted triangle, covering the navel and reaching the abdomen. Most of them are made of cotton and silk. The strap used for tying is not limited to ropes. The rich families use gold chains, the middle families use silver chains and copper chains, and the ordinary families use red silk.

Ancient Chinese underwear, which is different from those fashionable clothes, does not need to spend much time in tailoring, but it is often such a simple thing, which shows the feminine, sexy and other characteristics in a proper way.

A more systematic description of Chinese traditional clothing can be found by clicking here.

Hanfu Dressing Tutorial - How to Wear a Hezi