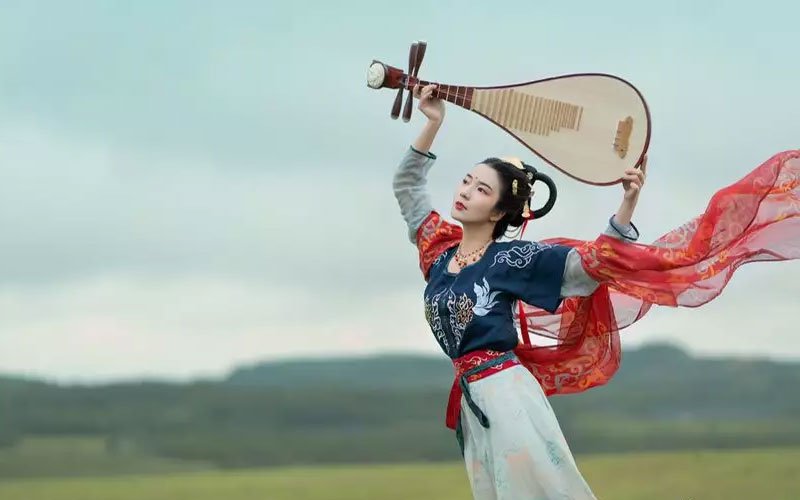 Pipa (琵琶) is a traditional plucked musical instrument in East Asia, made of wood or bamboo. It has a history of more than 2000 years. The earliest instrument is known as "Pipa" appeared in the Qin Dynasty.

In Sui and Tang Dynasties, Pipa gradually became a popular musical instrument. Later, it gradually became a tool of dance. In Dunhuang frescoes, Pipa as an instrument appeared more than 600 times, and there are dozens of paintings holding Pipa and dancing while playing.

Today, I'd like to share a group of photos of Hanfu with Pipa as the theme, let's feel the classical charm. 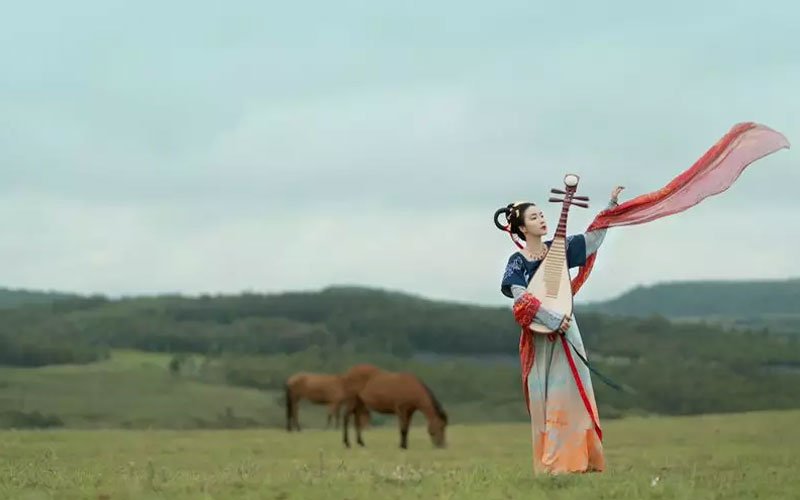 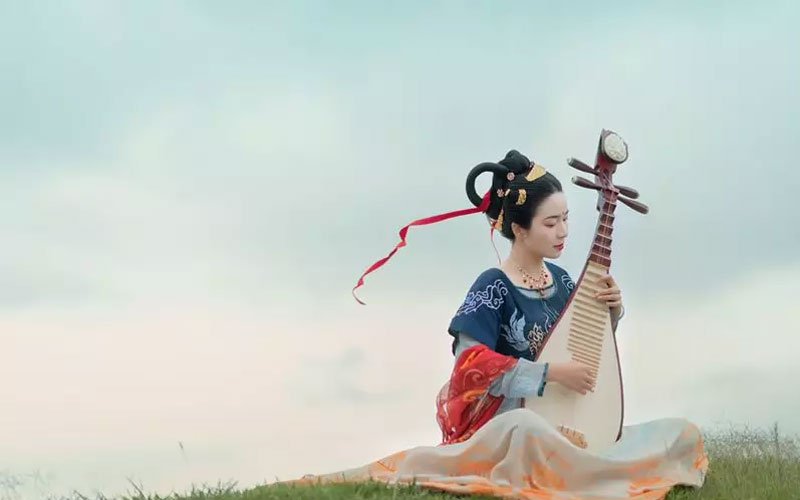 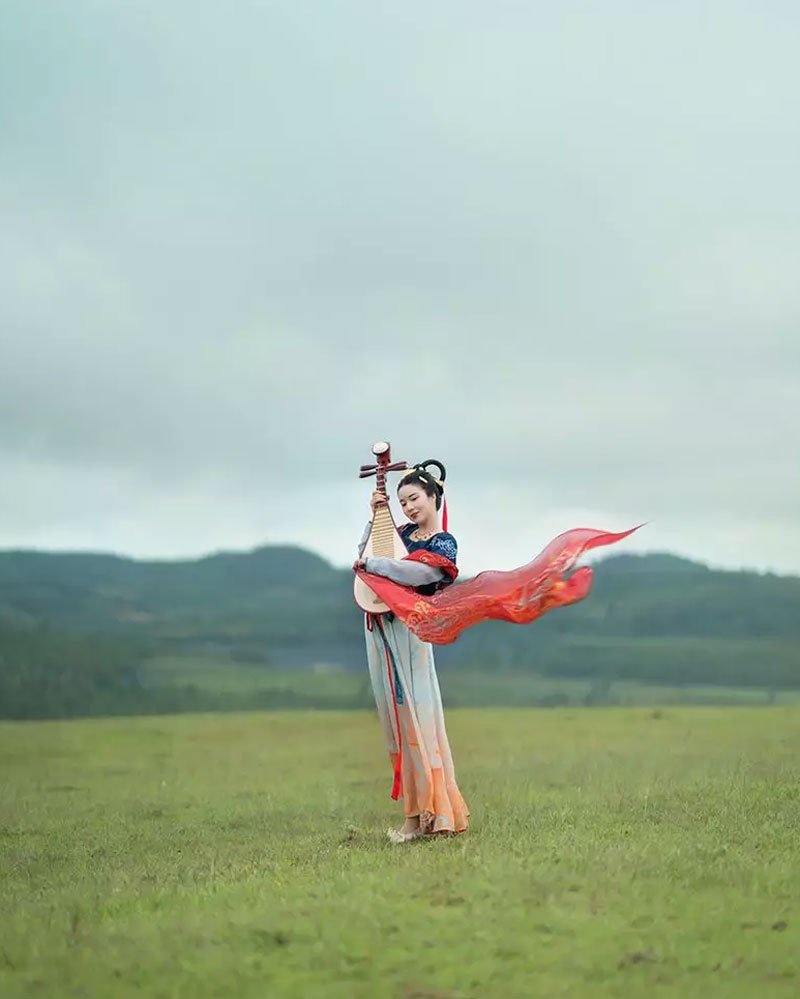 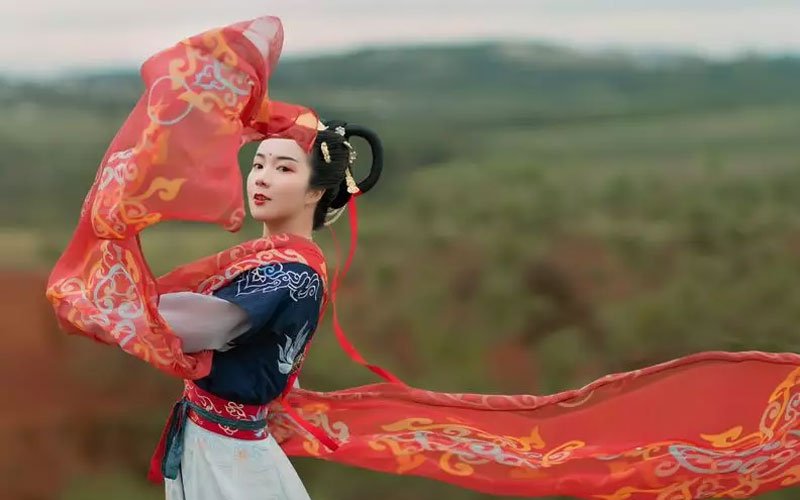 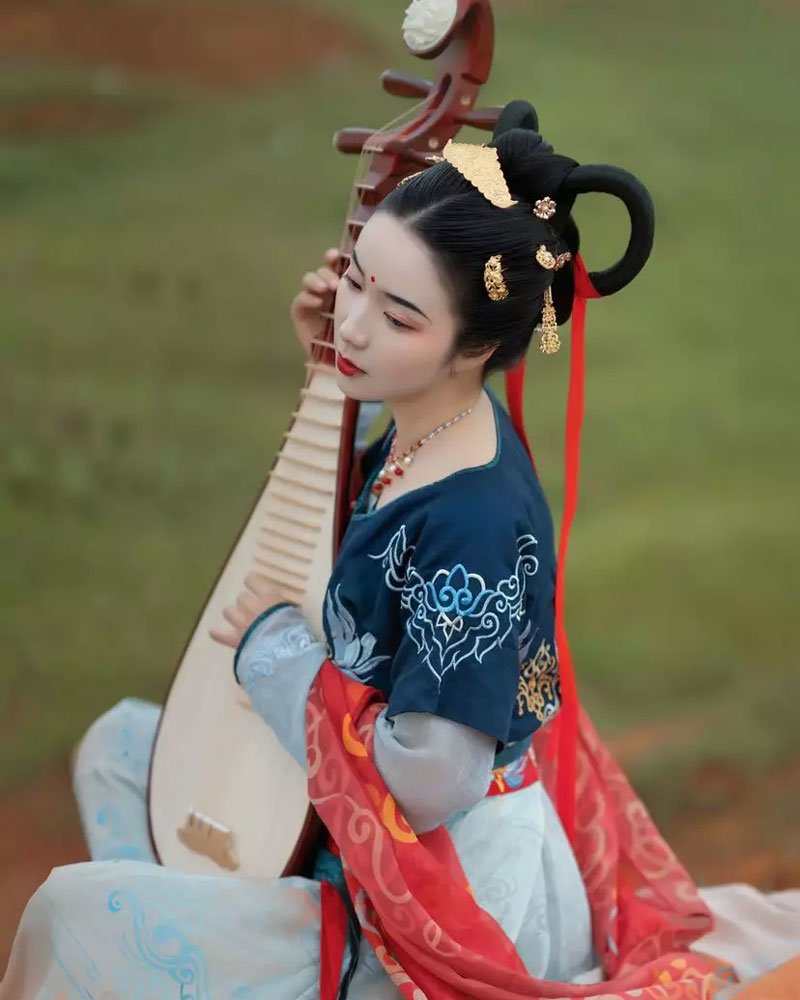 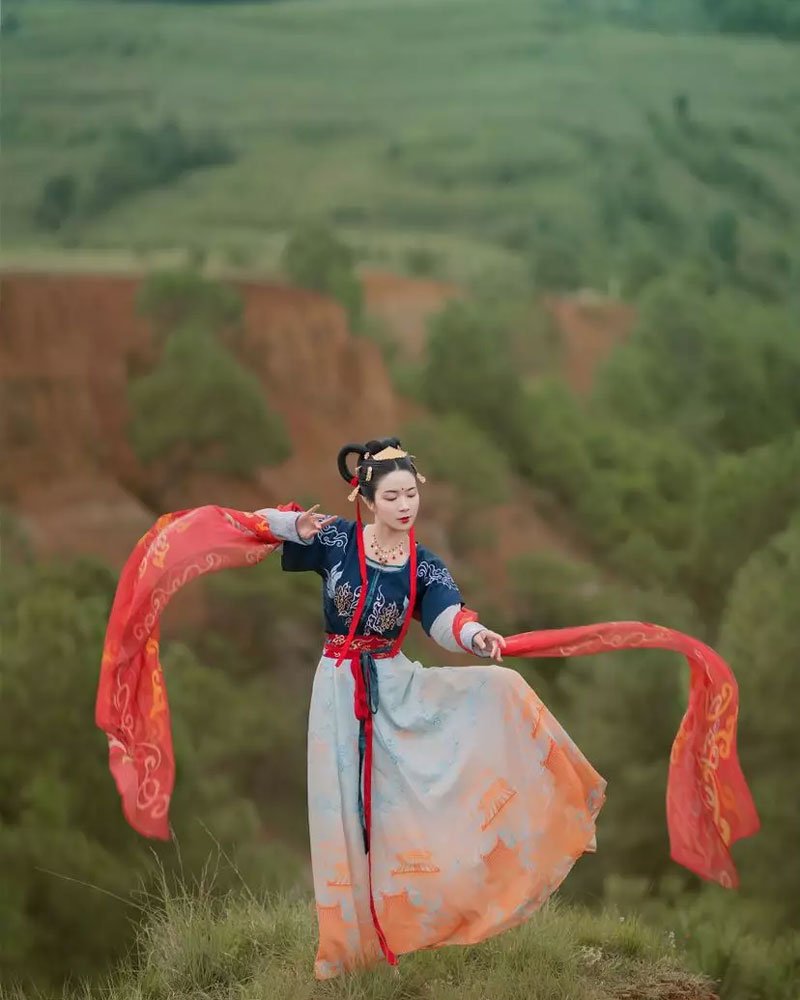 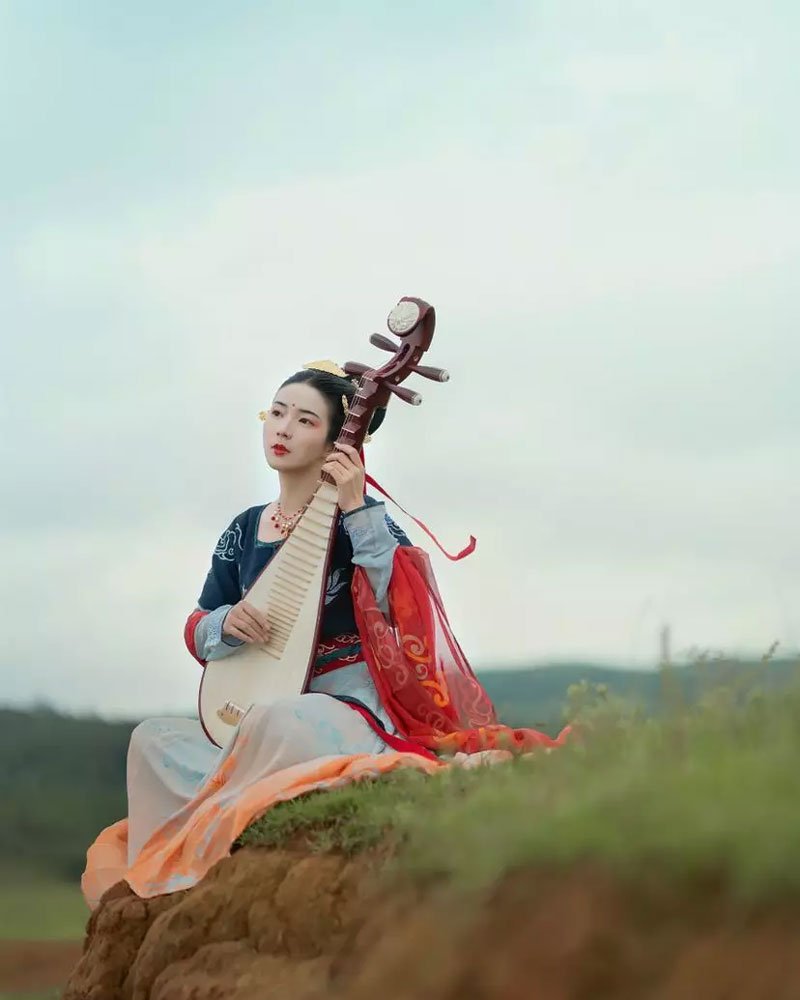 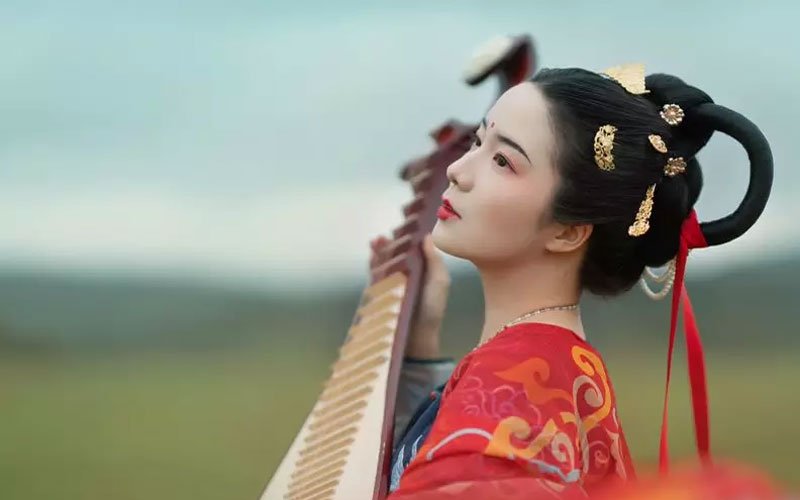 Uncovering the Mystery of the Dunhuang Flying Apsaras: From Origin to Evolution