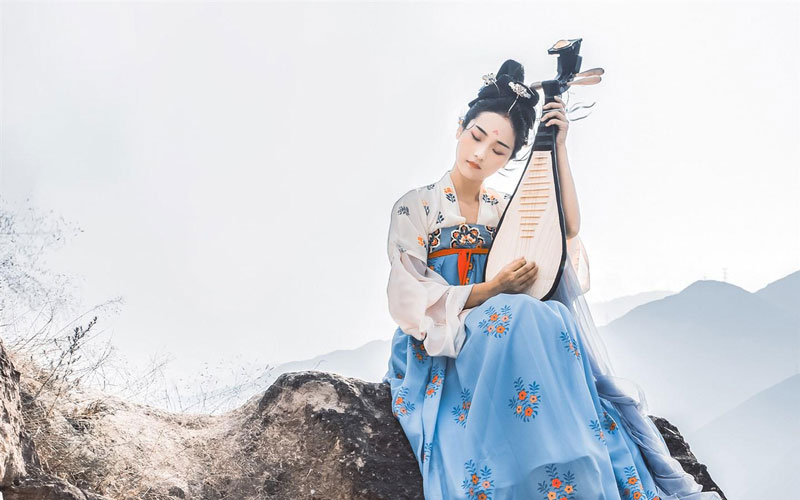 The Chinese Traditional Orchestra is the traditional Chinese music orchestra at the China National Opera and Dance Drama Theater (CNODDT), the oldest and largest state-owned theater in China. The orchestra was founded more than 50 years ago and has produced a number of popular Chinese operas and dance plays.

In the West, the revolutionary opera "The White-Haired Girl" is probably best known. In the decades of its existence, the orchestra has made a name for itself not only in China but also abroad. It has worked with a number of outstanding artists, most notably stars such as Guo Lanying and Chen Ailian, and won prizes at many national and international competitions during its existence. For example, the orchestra musicians have won the first Chinese Music Performance Competition of the Chinese Ministry of Culture or the Silver Award of the coveted Osaka International Chamber Music Competition. 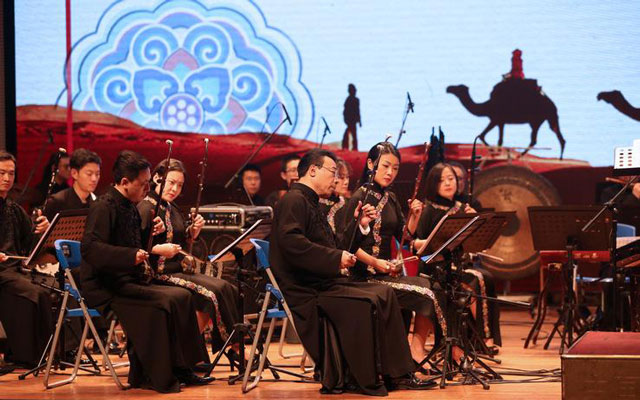 Like all Chinese traditional orchestras, the CNODDT's Chinese Traditional Orchestra is compact and flexible. This peculiarity has allowed it to create its own style by combining traditional as well as modern and innovative approaches. Its repertoire includes many folk works from Chinese music history that are popular with audiences. In this way, the orchestra succeeds in enriching people's lives through classical Chinese melodies. An outstanding example of this strategy is the large-scale concert "Past Time" in which the orchestra combined folk music with electronic music to create completely new forms for traditional folk music.

This concert was therefore celebrated in the press as one of the most outstanding concerts. The symphonic concert "The Heroes," on the other hand, combined traditional Chinese music with elements from kungfu films and TV series to create an overall multimedia experience. Through its work with traditional Chinese music, however, the orchestra also fulfills another important function: that preserving an invaluable intangible cultural asset of China.

Over the centuries, several varieties have emerged. Nowadays there are more than 30 types of huqin, but only a few are regularly used in Chinese orchestras such as erhu, gaohu, jinghu, zhonghu, banhu, and maroquin. 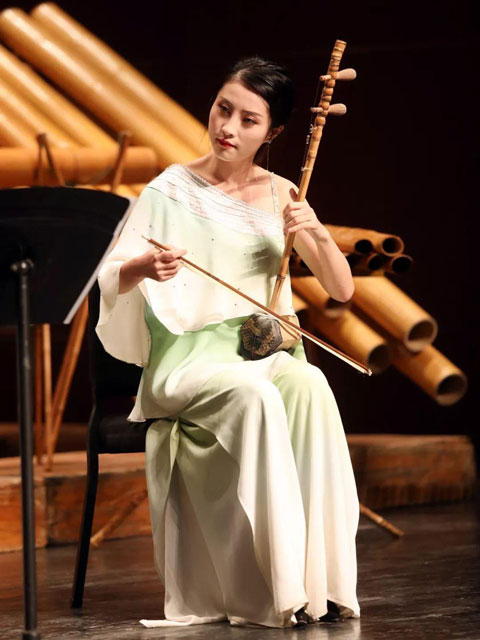 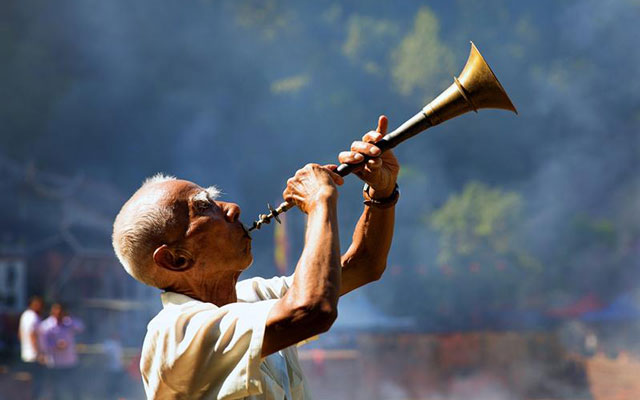 Plucked instruments can be categorized by the way they are held in the hands: horizontally (e.g. guzheng and yangqin) or vertically (e.g. pipa and ruan). They can be played with (artificial) nails, picks, or by striking the strings with thin sticks.

The pipa often referred to as the "Chinese lyre," is a pear-shaped, four-stringed plucked instrument whose precursors have introduced to China from Central Asia 2,000 years ago, during the Western Han Dynasty (1st to 3rd centuries AD). In ancient times, the pipa was played horizontally with a long plectrum, and either four or five strings were made of silk. Over time, the pipa was played vertically with the fingernails. 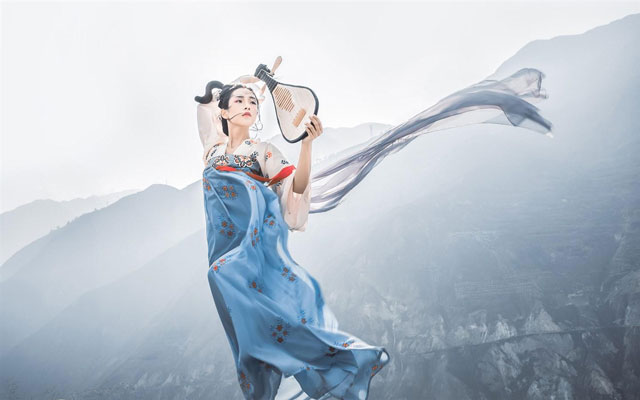 Most pipas today have steel strings and some are still plucked with the fingernails, although small plastic or turtle shell picks attached to the fingers are also used. The pipa is often used as a solo instrument and is also found in orchestras and smaller ensembles.

The dizi, also known as the Chinese bamboo flute, is believed to have originated in Central Asia and was introduced to China during the early Western Han Dynasty (206 BC-AD 25). The dizi has one mouth hole, six open holes, and a seventh hole covered with a membrane called a di mo made of paper-thin bamboo. The di mo develops fine folds in the center that give the dizi its distinctive timbre, a distinctive nasal buzz. The dizi comes in different formats for different pitches. The most common three are the Qudi, the Bangdi, and the Xindi. The Qudi and Bangdi are traditional transverse flutes used accordingly in the Kun opera and Bangzi(wooden mallet) opera of northern China. 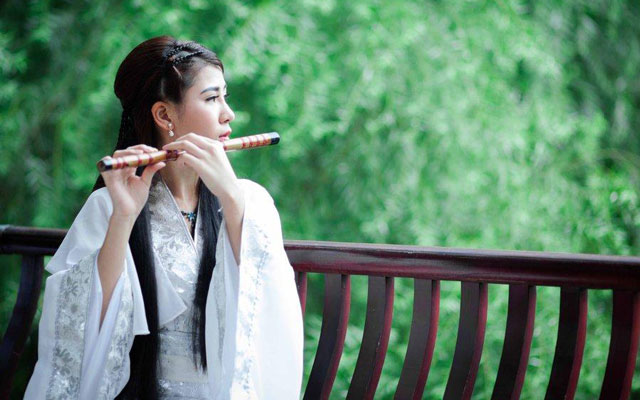 The xindi is a fully chromatic version of the dizi, developed in the mid-20th century to accommodate new musical compositions. The dizi is a solo instrument and is also found in orchestras and small ensembles.

A precursor of the modern guzheng probably existed during the Qin Dynasty (221 - 207 BC). Over time, several strings were added to the original twelve-stringed instrument. Since the 1960s, the standard guzheng has had no less than 21 to 26 strings, which nowadays are mainly made of steel. When tuning the instrument, pitches can be adjusted by moving the bridges, quite unlike many other instruments where the bridges are fixed. 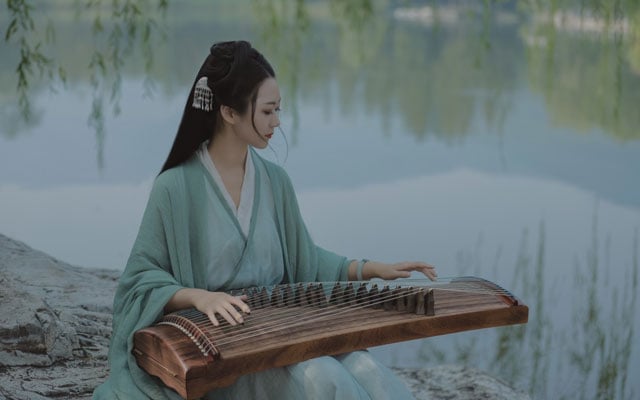 The player plucks the strings with the fingernails of his right hand (either real or plastic), while the fingers of the left hand apply pressure to the strings to perform vibratos, glissandos, or other embellishments. The timbre can be bright or mellow, but in any case intense and appealing. The guzheng plays in orchestras and ensembles and is also popular as a solo instrument.

The erhu belongs to the huqin family, the so-called "barbarian stringed instruments" - a reference to its Nordic origins. It is traced back to instruments introduced to China over a thousand years ago. An erhu has two steel strings with a bow made of horsehair stretched between them. At the lower end is a small soundbox covered on the front with snakeskin (usually from a python), which vibrates when played. The fretless neck is long and round and is rounded by two tuning pegs. 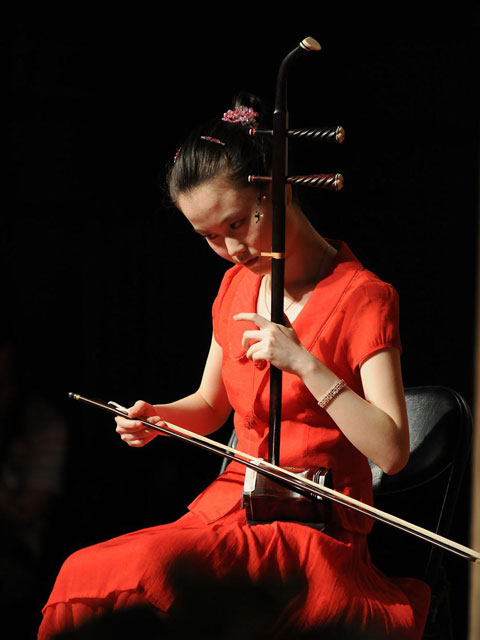 The sound is produced by stroking the bow on the inner and outer strings. The two strings are usually tuned a fifth or a fourth to each other (D - A, C - A or A - D). The soft, plaintive tone is often said to be very close to the human voice. The erhu players are the core of the Chinese orchestra, comparable to the violins in the symphony orchestra.