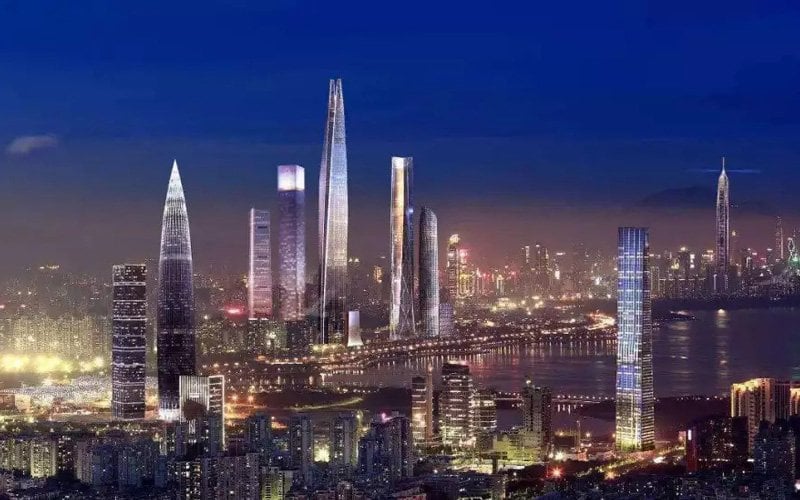 Visiting Beijing is, right now, a gateway to both the past and the future. In the Chinese capital, one can see both the ancient monuments and temples that symbolize Chinese civilization and the skyscrapers and enormous infrastructure that proclaim its rise as a power.

If you travel to Shanghai you can feel the vibrant world of Chinese capitalism; if you go to Xi'an, you can imagine what the Silk Road meant centuries ago. They are all great experiences. But China doesn't end here.

There is life beyond Beijing, Shanghai and Xi'an

Once we leave the most famous destinations, the problem is usually overabundance: there are dozens of provinces and cities that may seem interesting to visit.

How do you choose?

Here is a selection of seven of them. The criteria for choosing is not so much that they contain famous monuments or beautiful landscapes -although several of them do- but that they all show a face of China that few travelers are used to.

Kunming is certainly the best of all the cities on this list. And it's the capital of what many consider the most beautiful province in China - Yunnan. Kunming is known as the city where it is always spring: there are no extreme temperatures, its parks always have an abundance of flowers and, unlike many other Chinese cities, pollution levels are very low. 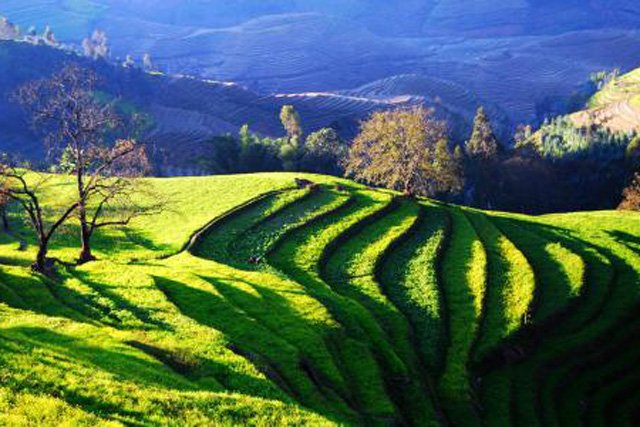 Nature is one of the strengths of this city and the province of Yunnan. There, vegetation can range from Himalayan forests to jungle flora. One can find everything from playful red pandas to small elephants.

The natural variety is also complemented by the ethnic variety. Yunnan is home to twenty-five different ethnic groups, and this is reflected in Kunming, it's capital. There, Tibetan, Burmese or Vietnamese influences are mixed. This mixture is also reflected in its gastronomy, one of the most appreciated in China.

Most Chinese know Chengdu for two reasons: its abundance of pandas and its abundance of spice in the food. In the capital of Sichuan, one can spend the morning visiting China's most important panda research center and, in the afternoon, go and eat the famous Huoguo (hot pot), in which food is cooked in a broth covered with lajiao, a dangerous red pepper. 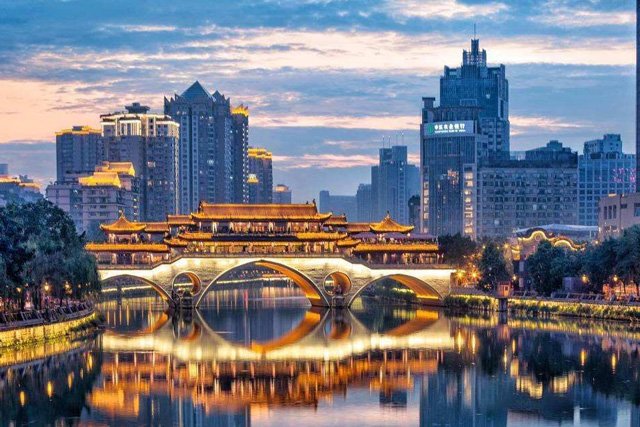 But Chengdu is more than that. Its humid atmosphere and the proliferation of green areas make it a very pleasant city for the stroller. On the other hand, its nightlife is reputed to be one of the best in China. It is also one of the Chinese cities with more presence and openness to LGTBI groups.

Dalian is a city that surprises from the beginning because of its mastodontic futurism. Its landscape abounds with skyscrapers that, at night, are illuminated with vibrant and moving lights, generating a sensation similar to that of a science fiction film. It is a very visual example of what Chinese developmentalism has achieved in recent decades. 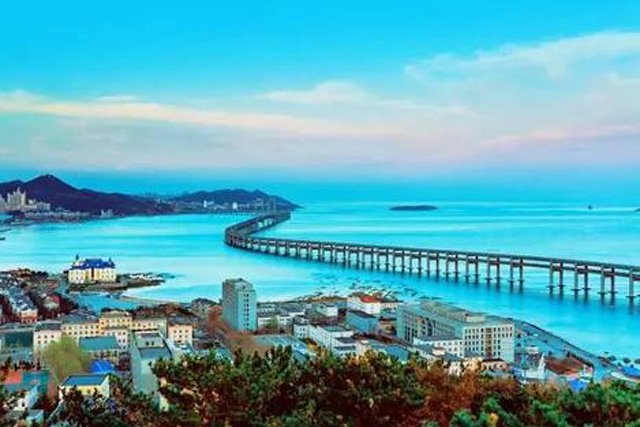 But Dalian doesn't stop at her skyscrapers. Its good location on the coast has made it a famous beach holiday destination for Beijing. If just seeing a Chinese beach in summer is already an unforgettable sociological phenomenon, one can complement the experience from a gastronomic point of view. In the restaurants of Dalian, you can eat exquisite seafood and fish cooked in the style of Shandong, a province that has had much influence on this city due to migratory flows.

In the center of the city rises an ancient Orthodox church, with voluptuous dark green onion domes. Are we in a Russian city? No, we are in Harbin, the capital of China's most northern province. Here, Chinese and Russian mix together, resulting in interesting combinations. 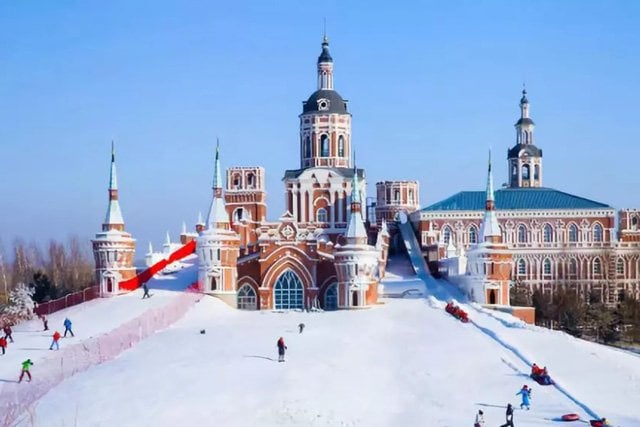 In the main street of Harbin, for example, there is a proliferation of souvenir shops or Russian food, all inside buildings of a certain Slavic Baroque style. But owners and signs are in Chinese, like most tourists who cross there.

Walking around Harbin is like walking through the memory of a Russian presence that is almost non-existent. From the Russian entrepreneurs who arrived at the end of the 19th century, to the white exiles who fled the Bolshevik revolution, the Russian footprint has left its mark all over the city. Not for nothing do the gardens in front of the Songhua River, which crosses the city, keep the name of Stalin Park.

Yinchuan is not a famous city among the Chinese, but for the foreign traveler, it is a direct door to a little known reality of China: its Muslim population. Ningxia province is home to the Hui ethnic group, the most abundant Islamic minority in the country. One can appreciate it when walking there: by the great number of mosques, by the halal butchers or by the traditional dress of men and women - white hat or veil. 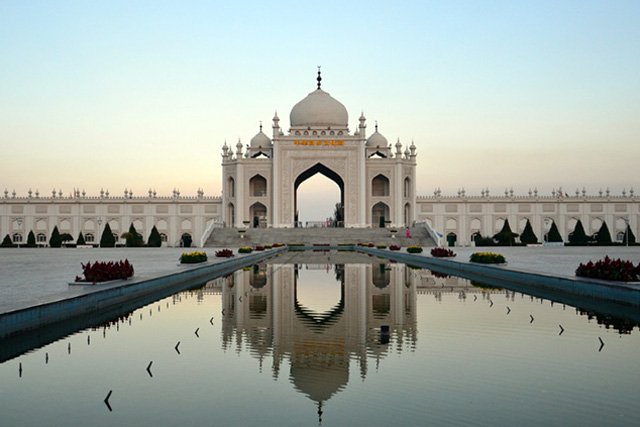 Its gastronomy balances the Chinese with the Central Asian, with an exquisite use of the lamb meat. The surroundings of Yinchuan also allow us to get closer to the mythical border deserts that China meets at its northwestern border.

Shenzhen is not exactly a little-known city in China, but most foreigners who plan a trip there tend to do so more for business than for pleasure. Wrong. The city's capitalist dynamism and the proliferation of technology companies - it's not exactly known as China's Silicon Valley - is the example in which all of China would like to be reflected. 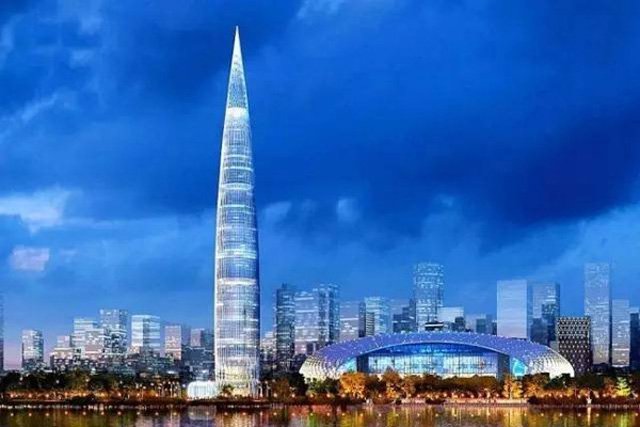 Walking around Shenzhen is worthwhile because it allows us to take a look into the future (and not just the Chinese one).

And what do you do when you're tired of seeing state-of-the-art drones or smartphones? Well, you go and eat seafood. Because Shenzhen, before it exploded as a city, was simply a small fishing village. Luckily, no matter how many entrepreneurs in suits arrive, you can still taste the fresh flavors of ancient Shenzhen.