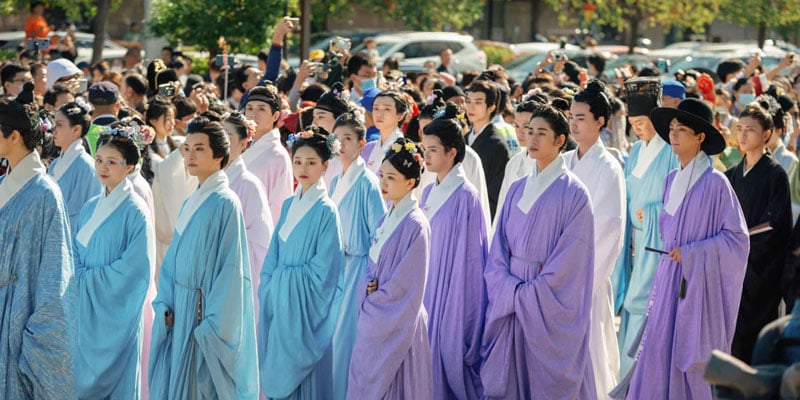 The number of Hanfu festivals and Hanfu events has gradually risen over the past decade or so of Hanfu revival.

Not only in China, but also around the world, Hanfu enthusiasts organize hanfu day from time to time.

Hanfu events are not only an important channel for more people to learn about hanfu, but also a great way for Hanfu lovers to meet like-minded people and discuss traditional culture together.

In this article, we have compiled 5 relatively important hanfu festivals (hanfu day) for you. 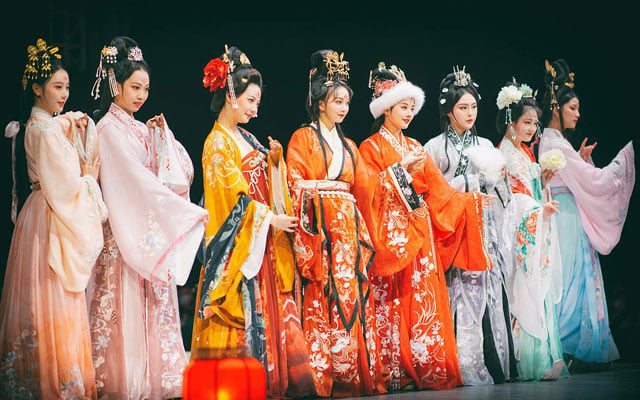 The Flower Festival, commonly known as the "Flower God Festival", is held on the second day of the second month of the lunar calendar. Wearing hanfu is one of the traditional customs to celebrate the festival.

The Flower Festival is a very important traditional folk festival in Han Chinese. The exact timing is related to the early or late flowering season in different places. 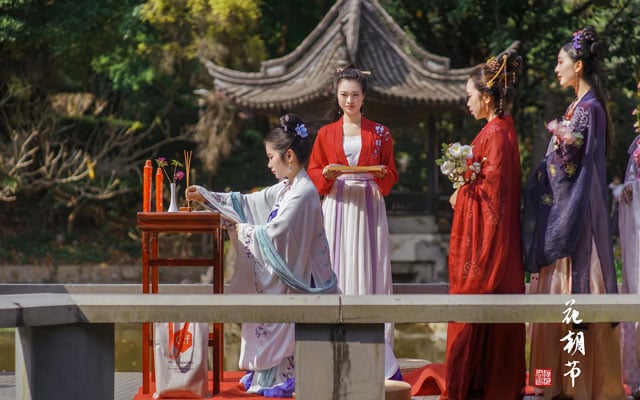 Whenever it comes to the Flower Festival, hanfu lovers will wear hanfu and hold a ceremony to worship the Flower God. 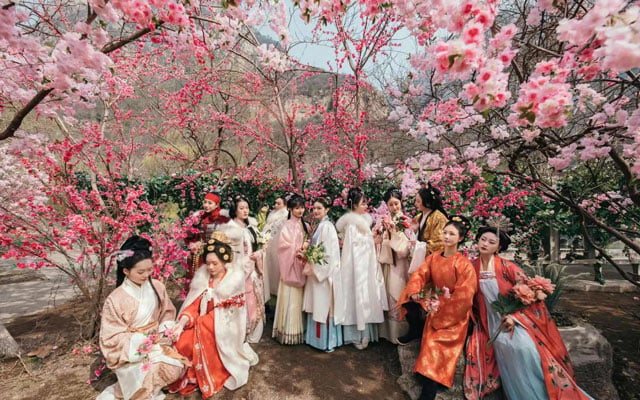 The Chinese National Costume Day (华服日), also known as Hanfu Day, is celebrated on the third day of the third month of the lunar calendar, which is legendarily the birth anniversary of the ancestor of the Chinese nation, the Yellow Emperor, and is also the traditional Shangsi festival of the Han Chinese people in ancient times. 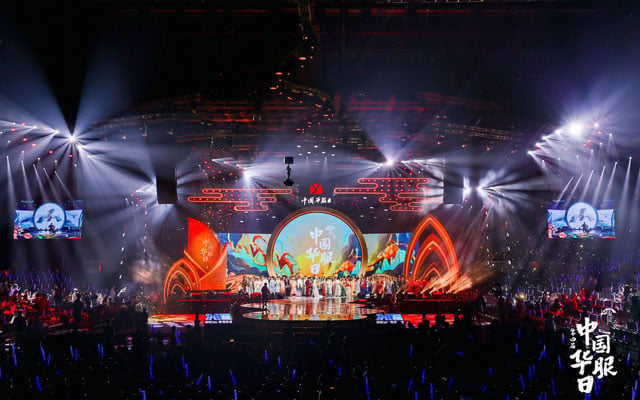 Therefore, the third day of the third month of the lunar calendar was chosen as the "Chinese National Costume Day" in order not to forget the fundamentals and to move forward. 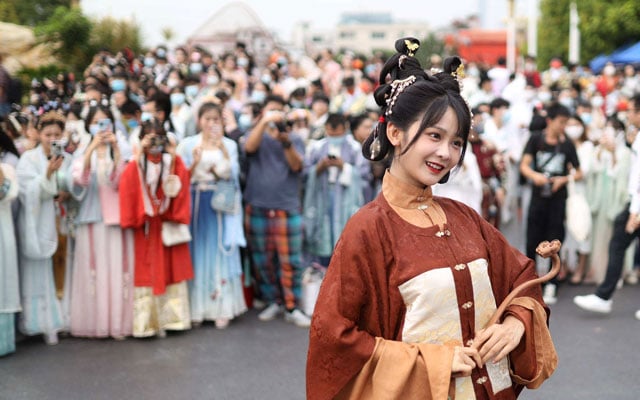 The time and location of the past Chinese Costume Day

It is held every year from the end of October to the beginning of November in Xitang Ancient Town, Jiaxing City, Zhejiang Province. 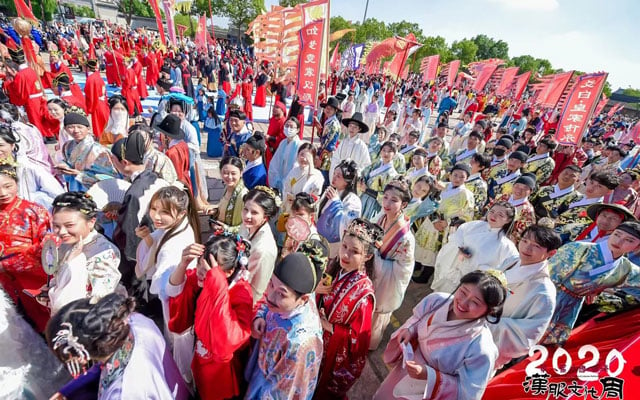 The opening time of the past Xitang Hanfu Culture Week 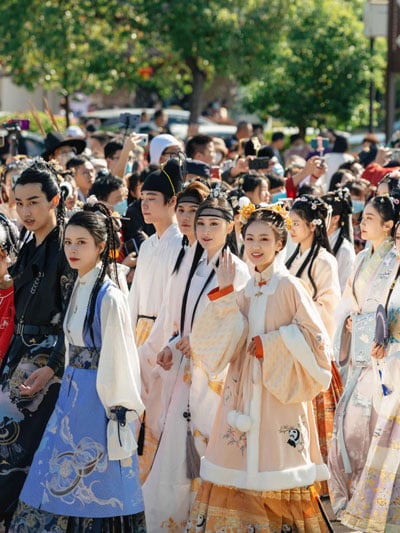 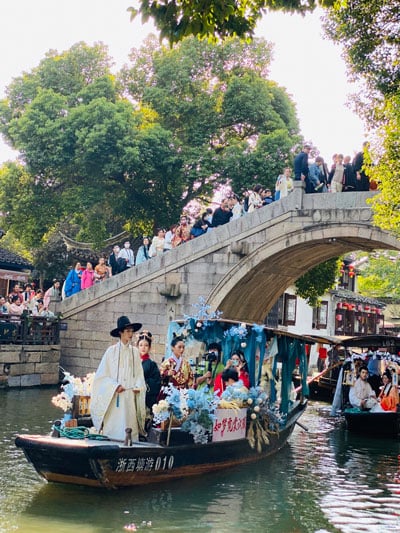 Xitang Hanfu Culture Week not only showcases the beauty of traditional Chinese costumes, but also the essence of Chinese ritual culture such as the middle, integrity and honesty, which has the important significance of inheriting and promoting traditional culture.

Chinese Rituals and Music Conference (中华礼乐大会) is a traditional Chinese cultural event initiated and hosted by Fujian Hanfu World, which has been held in the beginning of November every year since 2013.

The Chinese Rituals and Music Conference is held to inherit and develop Chinese rituals and music civilization and to promote traditional Chinese culture. 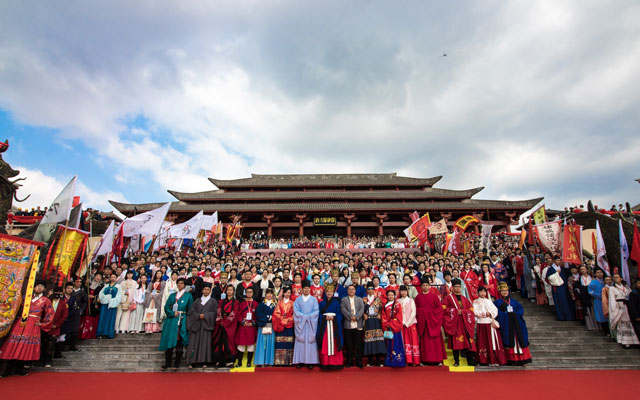 The number of participants has been increasing over the years, and more than one hundred hanfu societies from home and abroad have participated. 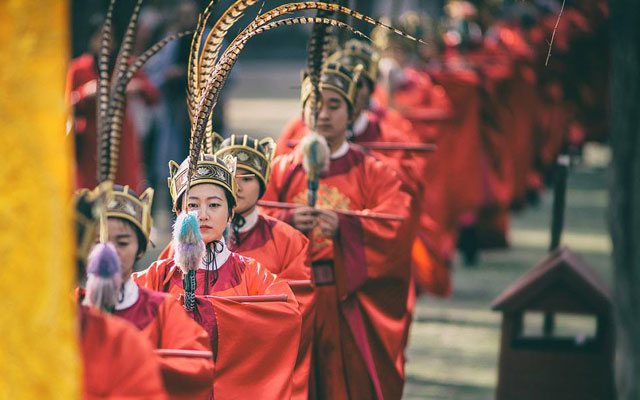 On November 22, 2003, a Hanfu lover named Wang Letian wearing Hanfu walking on the streets of Zhengzhou, Henan Province, and was reported by the media, gaining widespread attention. 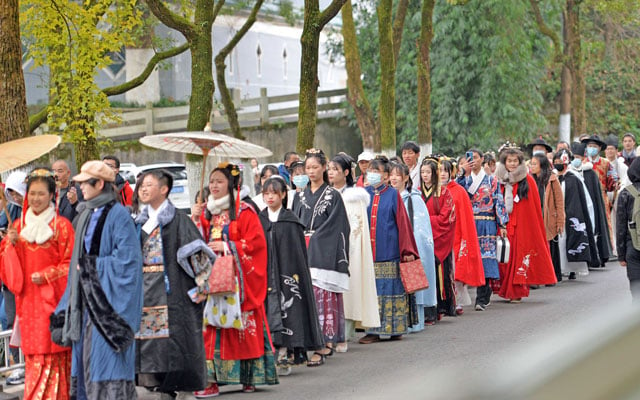 Since then, the Hanfu revival movement has gradually emerged across China. To commemorate this day, Hanfu lovers have designated November 22 as "Hanfu Travel Day (汉服出行日)". 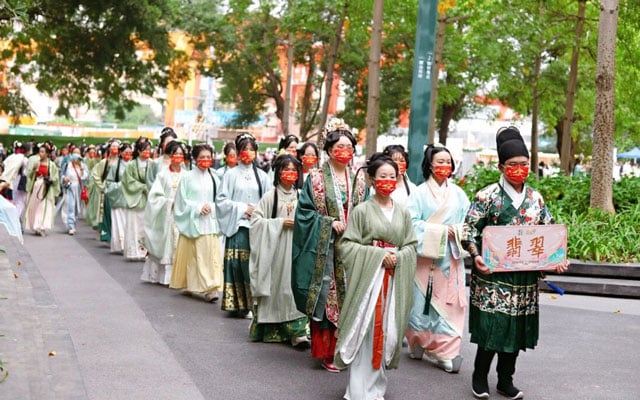 Every year around November 22, Hanfu associations and individuals in China and around the world organize various Hanfu events to showcase the beauty of Hanfu to the world.