${{role.user_data.money}}
{{role.user_data.credit}}
Daily tasks completed:
On January 9, 2021, "The 1st Hanfu Expo: Xiuwu" press conference was held in Beijing. According to the press release, the 1st Hanfu Expo will be held in Xiuwu, Henan Province from May 7 to May 9, 2021.
The expo will be divided into two academic communication sections: Hanfu Trend Release and Hanfu Forum. The Hanfu Forum will consist of three modules: "Hanfu Aesthetics", "Hanfu Industry" and "Hanfu Economy", in which experts and scholars, opinion leaders, Hanfu brands and designers will be invited to discuss Hanfu aesthetics, Hanfu industry chain composition, and development status, and Hanfu economy model and prospect. 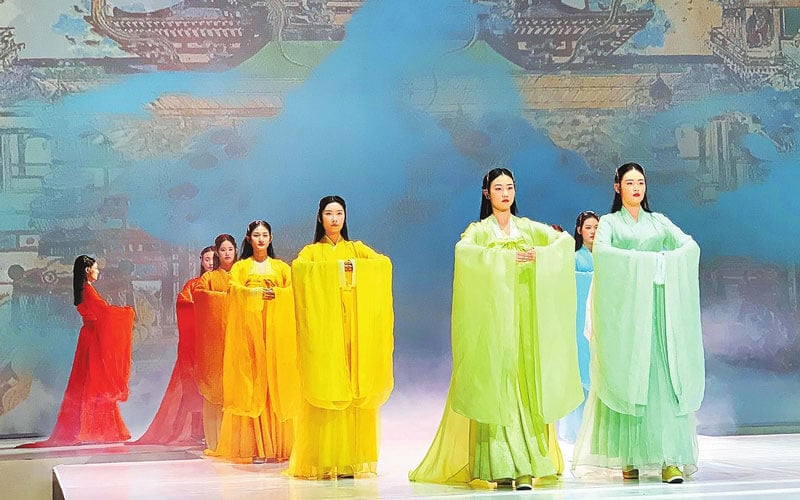