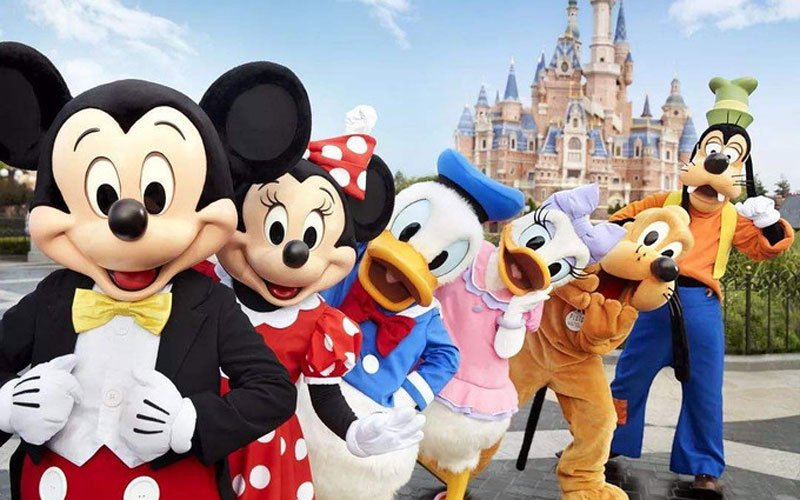 Disney Plus has arrived to rescue us from boredom and make many of us smile melancholy as we relive moments from our childhood watching our favorite Disney movies.

However, not all the content of the platform is classic. Disney Plus includes in its catalog new series and films as well as National Geographic documentaries, Marvel films, Star Wars, and Pixar films. So if you don't want to go back to your childhood, you will also have content that any adult will be able to enjoy.

The movies we gather below are just some of the Disney classics you will be able to watch in Disney Plus. However, the list of movies in the catalog includes almost all the company's classics.

We've put together our favorite Disney classics to help you choose the movie that will take you back to your childhood (or share it with your sons and daughters).

Aladdin is undoubtedly one of the most famous Disney classics in history. The poor boy who falls in love with Princess Yasmin. Princess Yasmin who fights against the establishment: she will not marry whoever they send her to. The genie who comes back to life after Aladdin rubs the lamp. Who hasn't ever dreamt of the city of Agrabah?

101 Dalmatian puppies to be kidnapped by the evil Cruella de Vil. The reason? She wants to make a coat out of the puppies' fur. Don't panic! Perdita and Pongo, the parents of the 101 puppies will fight to stop the plans of the evil Cruella.

It's been 10,000 years since the magic city of Atlantis disappeared. But a group of explorers and scientists are about to discover the empire hidden beneath the sea.

Who has never seen Bambi? This is one of the most delicate and tender movies of Disney, you will love to meet again the most famous fawn in history.

5. Snow White and the Seven Dwarfs

7. The Emperor and His Madness

Cuzco: the most conceited and arrogant emperor you've ever seen (and you'll still like him). They take the kingdom away from him. His life is no longer meaningful. He will have to fight to regain his full power, to remain in command of his tyranny, but... he may not be as bad as he seems.

Get to know again the story of Mowgly, his wolf family, his friend Balu and the evil tiger that will appear to end the peace of the young boy of the jungle.

Of course, we were not going to forget Simba, Nala, Timon, and Pumba and how their happiness will be threatened by the young lion's evil uncle. One of the all-time favorite Disney classics.

Mulan is the warrior who had to pretend to be a man so that she could go to war instead of her old and sick father. This Chinese heroine has undoubtedly earned the title of favorite Disney character in the ranking of many and many children. 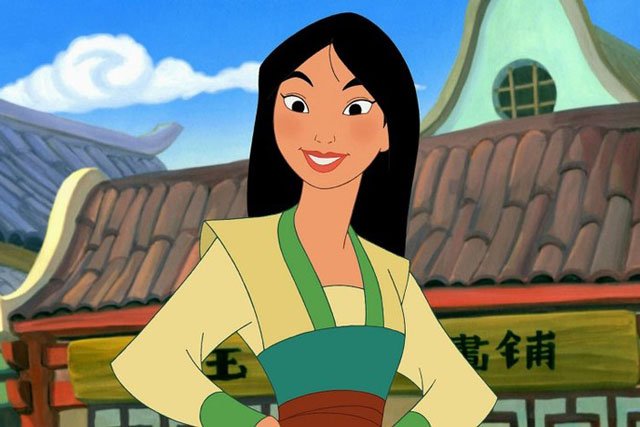 11. Beauty and the Beast

Bella is trapped in a castle taking care of Beast. Beast who is not really what he seems. Appearances deceive and beauty is on the inside, or at least that's the message this Disney classic tries to convey. Whether it's true or false, we don't care. We love Beauty and we love the Beast.

The paths of Reina, a spoiled little dog, and Golfo, a stray dog, cross in unexpected ways. Their lives will be changed forever.

Ariel falls in love. For his rebellion, his eagerness to achieve what he wants and for his passion. There's a reason she's the most famous mermaid of all time.

Cat lovers, let's face it: this is and will always be your favorite movie par excellence. We will see how Edgar, the evil butler of a rich old lady, tries to kill the cats that live happily with the old lady. We love Duchess, the kitten in the lead.

A Disney work of art in which color, classical music, and characters like Mickey Mouse take the lead in the film. You're not a real Disney fan if you've never seen Fantasia.

Don't ever grow up, just like Peter Pan, and go back to enjoy his story in Neverland with Wendy and her brothers.

Pocahontas, daughter of an American tribal chief, sees the normality of her life altered by the arrival of a group of British settlers. The invaders will come with greed, trying to break the peace of the tribe. Pocahontas will act to prevent the selfishness of the invaders from destroying her people and her culture.

A group of gorillas raises a human baby that they find in the jungle. That child will grow up to be Tarzan, the famous jungle man.

Tiana, a strong, fighting, hard-working woman finds a toad. He's not just any toad, he's a prince. The young woman kisses him and when she kisses him... he becomes a toad too. The two toads will have to flee from an evil witch looking for the solution to become human again. 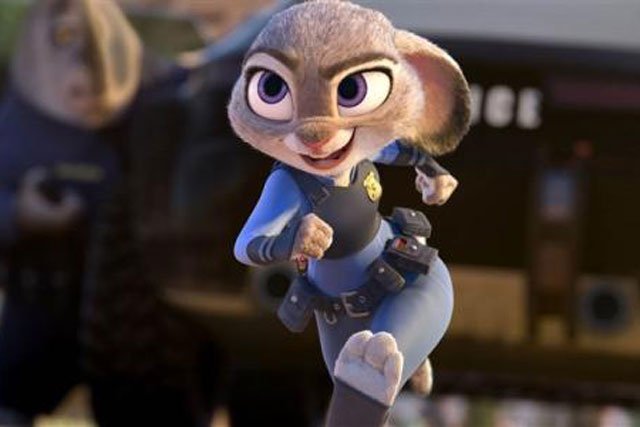 It was these classic Disney animated movies that spent many travel nights with us.