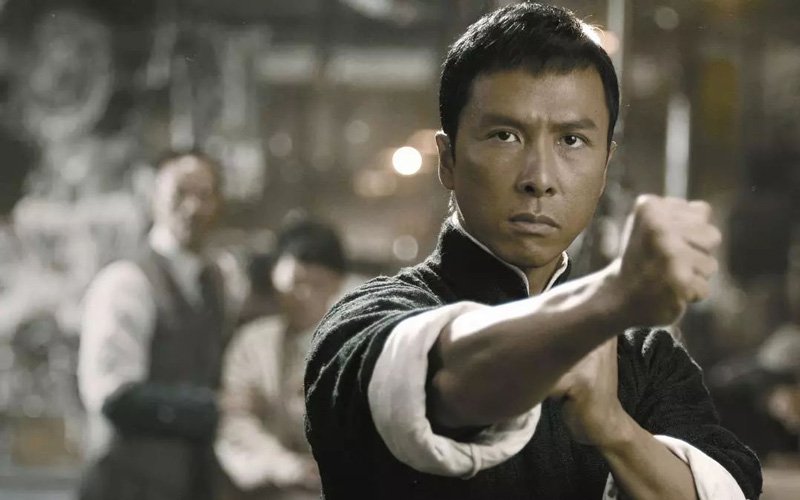 The depiction of martial arts in movies can get quite outrageous. Whether an intentional creative decision or not, this kind of treatment can be a hit-or-miss, with some finding the over-the-top action plain stupid, and others seeing it as fun and exciting.

Kung Fu, for example, is one of the most popular combat styles that has enjoyed a wide variety of depictions on-screen. Many, as mentioned, tend to be exaggerated for entertainment purposes. By no means does this mean those are "bad" (who doesn't want to fly-kick someone in the face from a rooftop?!), but for those who want an introduction to Kung Fu in movies, a more realistic depiction could be more informative and interesting to dive into. 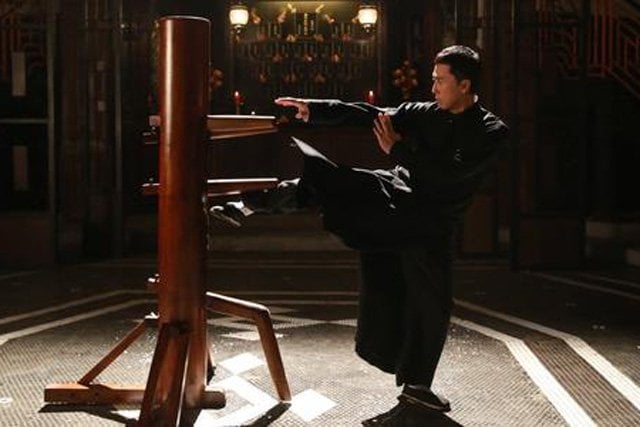 Many martial arts films show combat in a grounded way that doesn't break the laws of physics, but still looks really damn cool. One of those would be Ip Man (2008), directed by Wilson Yip and starring the now-famous Donnie Yen.

Learning from the Grandmaster himself

Ip Man is a biographical film about Yip Man, the renowned Chinese martial artist who popularized the fighting style called Wing Chun. He is also well-known for being the teacher of Kung Fu legend Bruce Lee. However, the plot takes place in Foshan in the 1930s during the Second Sino-Japanese War, way before his status had elevated to that of legend.

Martial arts and stunts aside, the grandmaster's tale of having an easy, peaceful life turned into one of hardship is engaging, to say the least. Although it's not the most accurate biography of the man, it's still empowering to see how the Wing Chun style of Kung Fu became a tool for him to protect his family and country when the need arose. 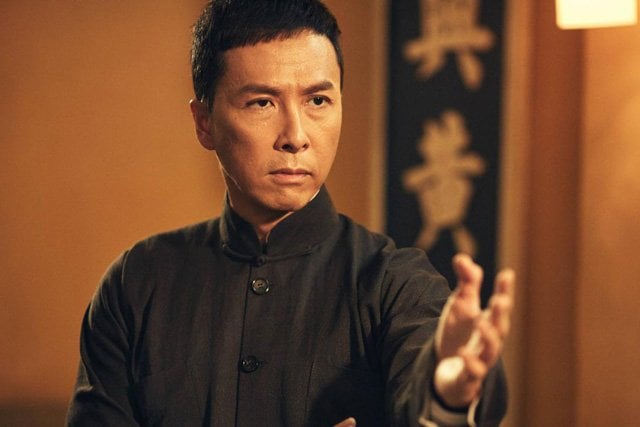 In fact, many Wing Chun practitioners today would vouch for Ip Man as the one film that pushed them to pursue the art. And if it doesn't sound impressive to you that Yip Man taught Bruce freaking Lee himself, then let's delve into why exactly this film kicks ass.

Ip Man may be character-driven, but its martial arts scenes remain some of the most brilliant ever put on film. The action director, Samuel Hung, crafts choreography that is very Wing Chun-oriented, as it should be, and goes into the detail and anatomy of the style in a way no other film has done before.

From the iconic, fast-paced punches and hard blocks to the brutal, head-on action, each sequence is composed in a way that caters well to the camera. There are awesome one-on-one fight scenes, intense ten-on-one fight scenes, scenes that involve weapons, and scenes where Donnie Yen just straight out kicks ass. No one likes a spoiler, but there's a single action sequence that will definitely stand out, and you will know which one it is the moment you've watched it for yourself.

Another interesting thing about this movie is that it's set in 1930s Foshan, which had a very rich Chinese Kung Fu culture at the time. Appropriately, the choreography varies due to scenes that have several Kung Fu styles being practiced next to each other and even competing with each other. The film showcases a melting pot of different martial arts styles. 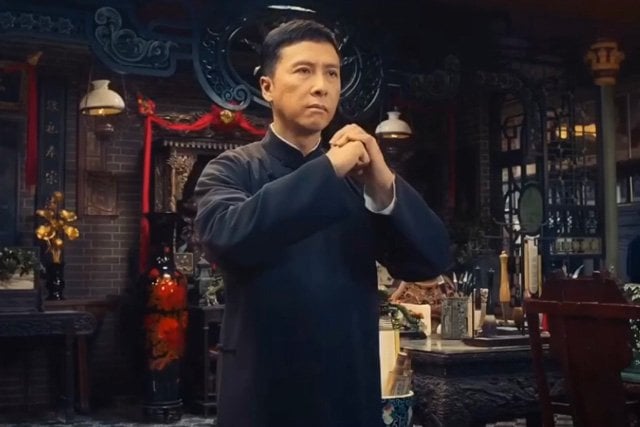 The icing on the cake is Donnie Yen, the leading star who has clearly honed his craft as a screen fighter, from the action moves themselves to the subtle position of hands to the facial expression needed in a fight. Many even say that, of all the actors who've ever taken up the role, Yen remains the best Yip Man. His skills, along with the usual, well-crafted aspects like camerawork, production design, editing, and score, make a great film.

Overall, Ip Man is entertaining, thrilling, emotional, and downright badass - exactly what a Kung Fu movie should be. It's deservedly ranked among the finest of its genre thanks to the phenomenally choreographed action scenes executed just as well by its grandmaster lead, Donnie Yen. Most importantly, alongside the moments of humor and emotion, the badassery remains grounded by its deep respect for Kung Fu as a dignified martial art.