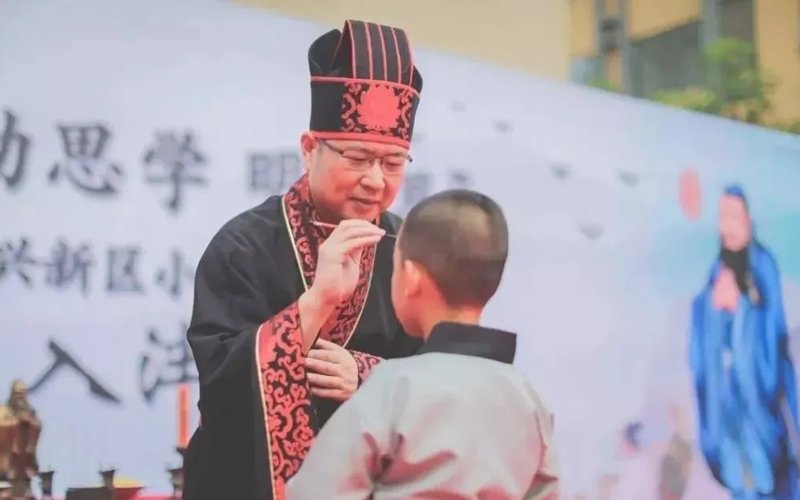 Today (September 10) is China's teacher's day. Teacher's day has a very long history in China. Let's get to know it.

In ancient times, Teachers' Day had a great deal to do with Confucius. During the Han and Jin dynasties, on the birthday of Confucius (August 27th in the lunar calendar), the emperor would lead civil and military officials to worship at the Confucius Temple, and would also treat teachers to a meal. 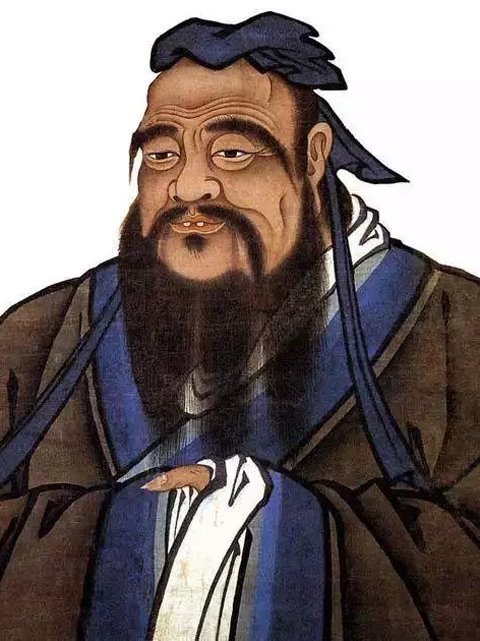 During the Tang and Song dynasties, the National Capital and all the states, prefectures and counties would hold festivals to celebrate the birthday of Confucius on this day, and the festivals were very grand. In addition, the State Children's College, the academy, the state, the government, and the county would also select those with outstanding achievements as "Siye (司业)" and submit them to the imperial court, and these "advanced educators" were rewarded with up to 500 taels of silver.

In the Qing dynasty, the size and scope of the Confucius' birthday ceremony grew larger and larger, and the most accomplished teachers were given official positions on this day. 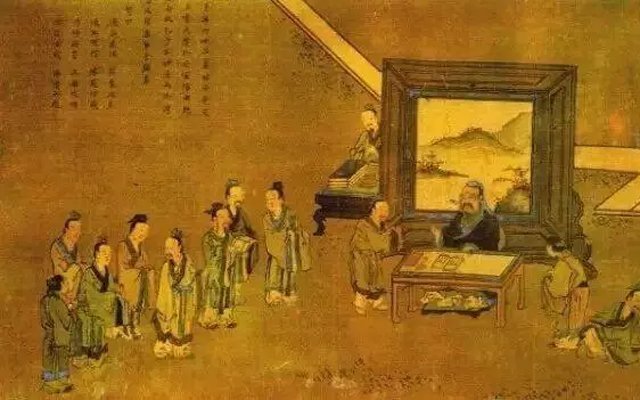 The Meaning of "Teacher"

"Teacher" initially refers to the old senior scholars or teaching academic people, in fact, in addition to "teacher", the ancient teacher's name, and many, such as Xiansheng (先生), Fuzi (夫子), Shifu (师傅,师父), Jiaoshou (教授, professor), Zhujiao (助教, assistant professor), Boshi (博士, doctor), etc. So, some in modern society and ancient times are common to call the same meaning? 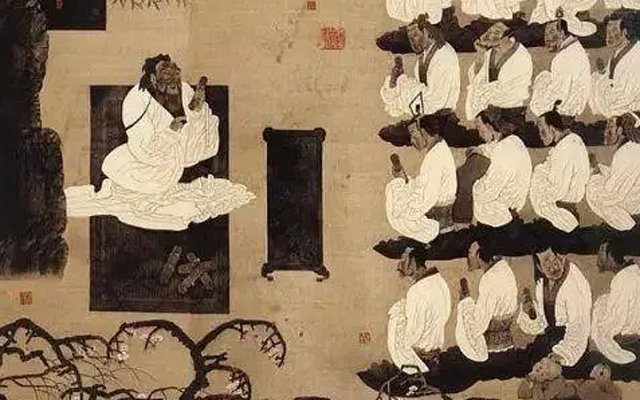 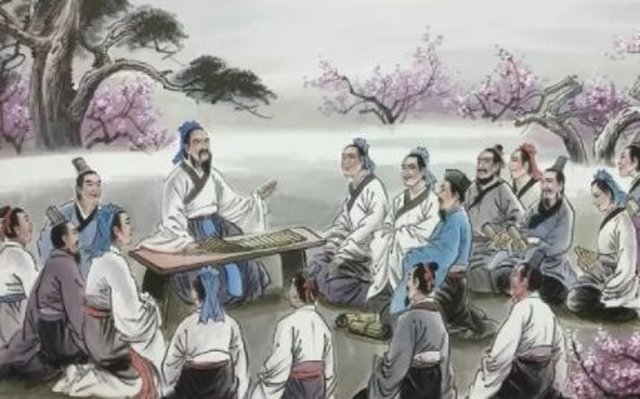 Teacher's Day is different from country to country, but in the path of education, respecting teachers is the most difficult, but also the most important, let's wish all the respected teachers a happy Teacher's Day~!