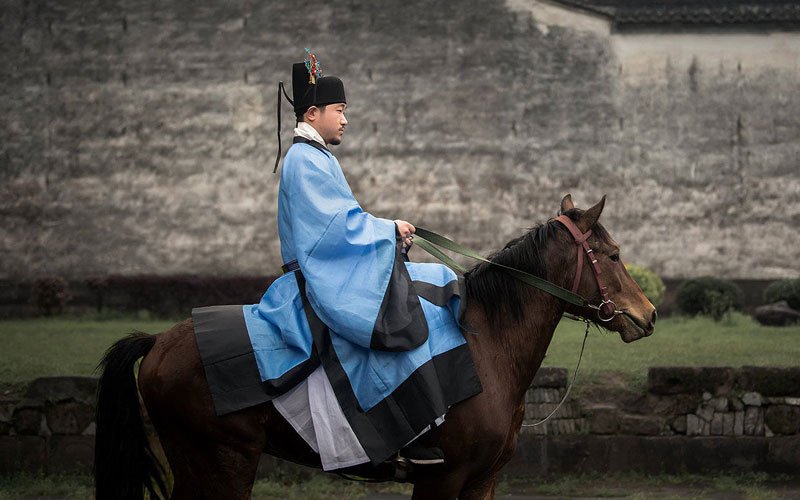 Have you've ever wondered what an ancient Chinese scholarly person's costume looked like?

In this issue, let's follow Hanfu Culture Society and take a look at one of the Chinese traditional costumes, Lanshan (襕衫, lán shān), a Hanfu costume made especially for scholars. 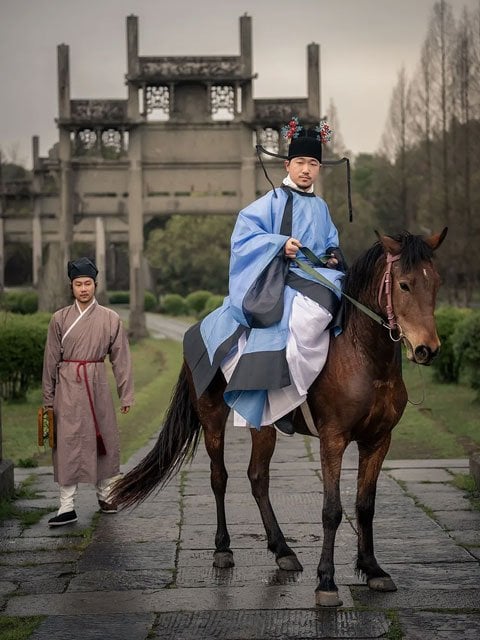 In the history of ancient Chinese traditional costume, there is a kind of long garment that is cut in one piece at the top and bottom (Tongcai, 通裁) and has a Hanglan (横襕, a seam at the Lanshan's knee) at the hem, which is called "Lanshan". Lanshan is based on the ancient Shenyi Zhi (深衣制), with the Shenyi waistline moved down to the hem, and Henglan added near the knee. The system of the upper Yi and lower Chang was followed in ancient times, and the ritual system was made to symbolize the ancient people's respect for the world and the construction of order.

Lanshan began to appear in the Northern dynasty and developed and became more standardized in the Tang dynasty. During the Tang Dynasty, it absorbed the northern dynasty costume system and changed the collar shape from cross collar to round collar and the sleeve style from big sleeves to narrow sleeves. Lanshan was worn by the scholar and later by officials. 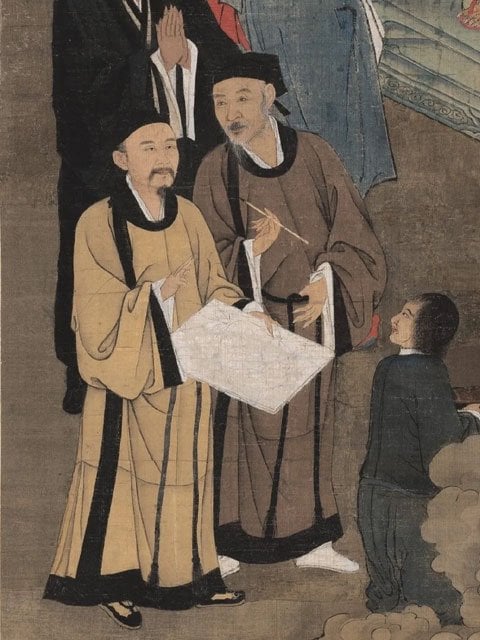 During the Song dynasty, Lanshan inherited the style of the previous dynasty and developed rapidly. Lanshan is the most popular form of men's informal dress. Influenced by the preference of civilization over military, the costume of scholars and officials gradually returned to the traditional style of the wide robe and big sleeves. Lanshan is also influenced by this style, and the sleeves become wider and wider. The clothes were mostly white or off-white. 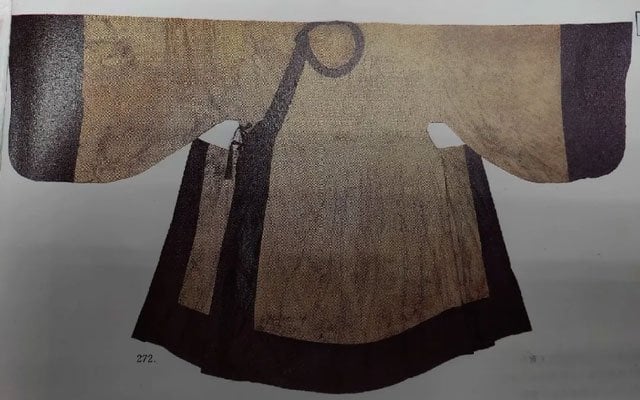 Lanshan without Henglan appeared in the Ming dynasty. Most of them are made of blue cloth, so they are also called "blue Shan". The Lanshan of the Ming dynasty had slits on both sides and a double side hem, with dark blue or black edging on the collar, sleeve edges, side placket, bottom, and double hem, and the Henglan evolved to have wide edging on the hem.

Lanshan has always been the standard attire for scholars and Shengyuan. Besides, they can also be used in the coming-of-age ceremony. According to ancient records, the local government can also wear Lanshan in the ceremony of offering sacrifices to Confucius. 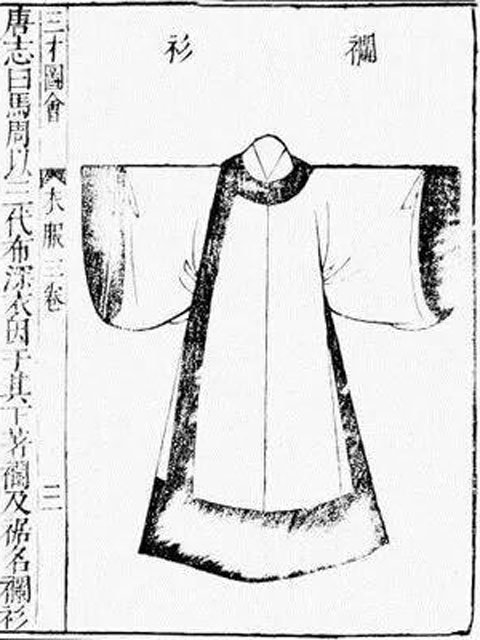 Lanshan is still used in contemporary society as a formal dress for the coming-of-age ceremony, graduation ceremonies, etc. to express one's student status and knowledge.

When wearing Lanshan, the headdress is usually matched with Confucian scarf, Jinshi scarf (进士巾), Wusha Mao (乌纱帽), etc. The Confucian scarf is low at the front and high at the back, the top is slanted. When wearing the costume, a Sitao (丝绦, waist belt made of silk fabric) can be attached. 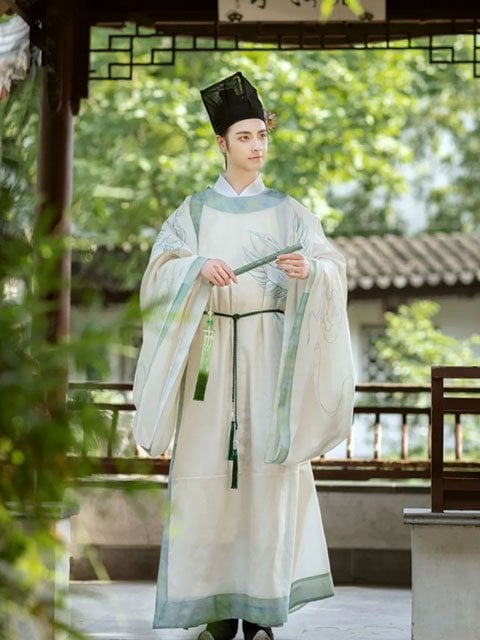 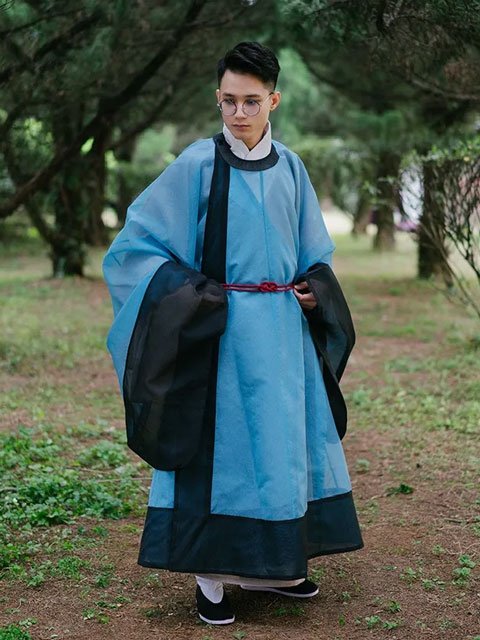 More about Chinese traditional costume for men and men's Hanfu can be found here.

Creative License: The article is the author original, udner (CC BY-NC-SA 4.0) Copyright License. Share & Quote this post or content, please Add Link to this Post URL in your page. Respect the original work is the best support for the creator, thank you!
Hanfu HistoryMen Hanfu
Related