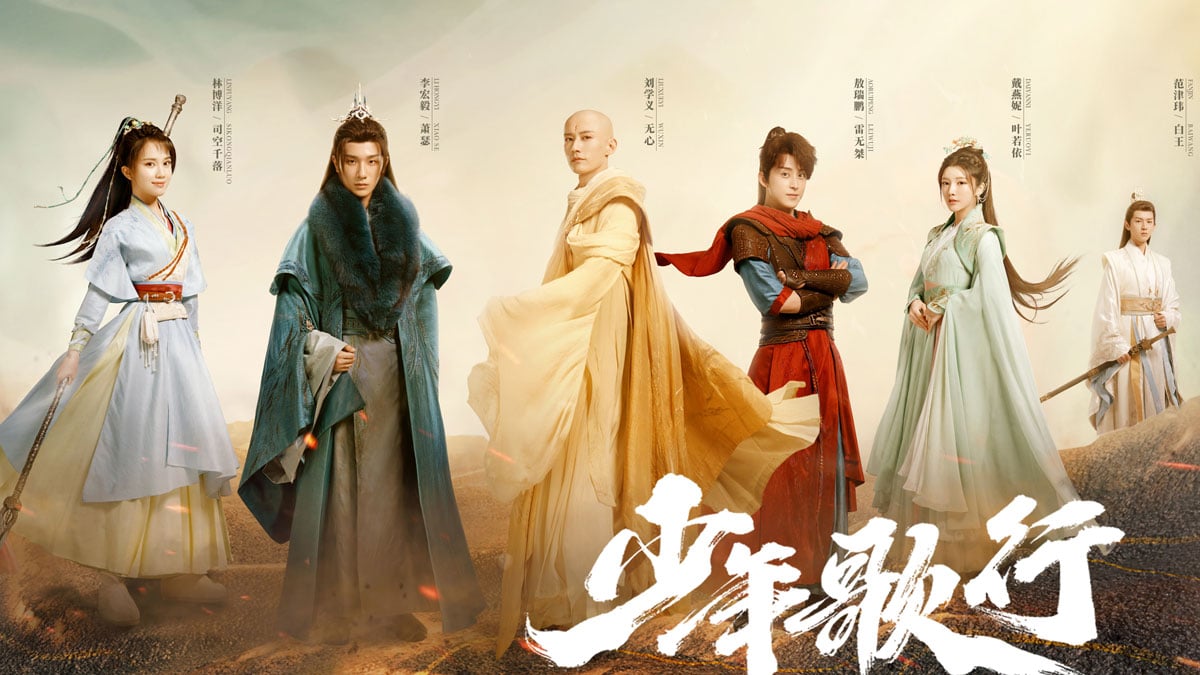 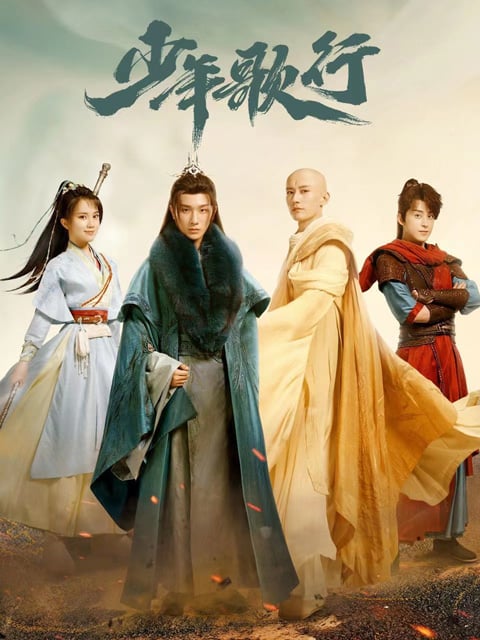 During the journey to Xue Yue City, the young hero Lei Wu Jie mistakenly enters the Xue Luo Villa. His first heroic deed does not go as planned, as he destroys the inn, and also owes the inn boss Xiao Se a debt. In desperation, Lei Wu Jie travels to Xue Luo Villa with Xiao Se. On the way, they happen to meet Tang Lian, who is escorting a gold coffin, and are involved in a huge rivalry between the rivers and lakes, as well as a deep secret hidden in the royal family for many years. Several young heroes with strange origins and a dashing heroic spirit start their adventure. They are pulled by an invisible clue and gradually evolve from ignorance to heroes. 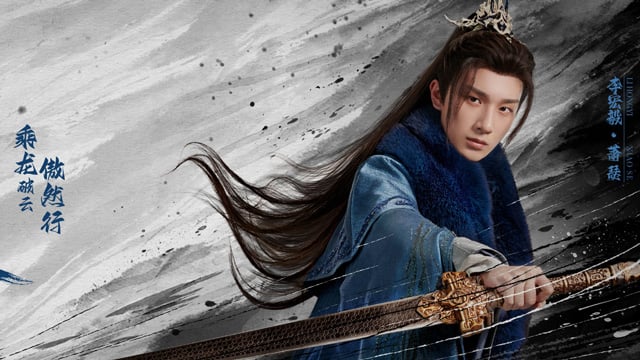 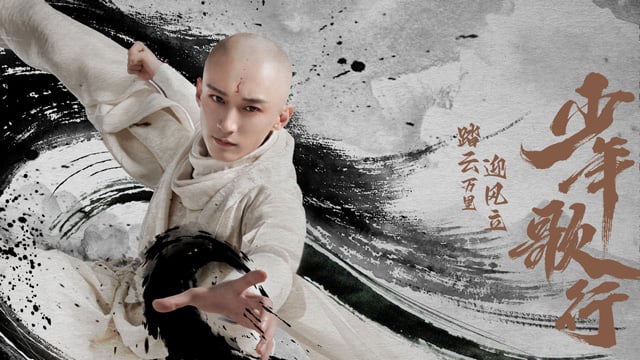 "The Blood of Youth" brings together many elements of teenagers, hot blood, martial arts and so on. Where does the protagonist rank in terms of combat power? Without further ado, let's take a look at the people with the highest combat effectiveness in Shao Nian Ge Xing. 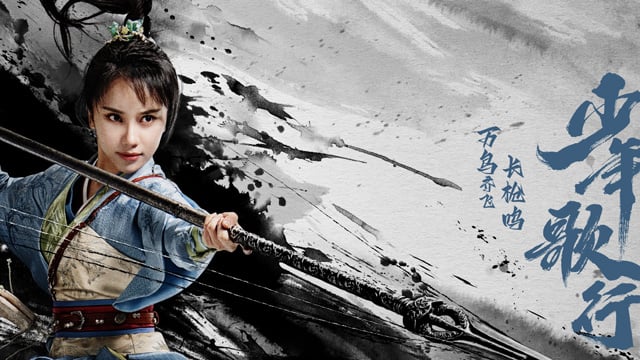 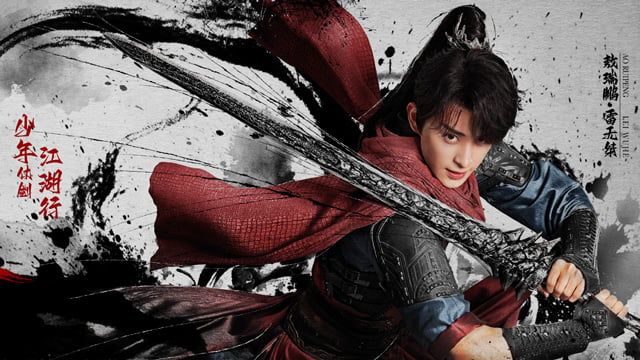 Previously, let's start with the "Martial Arts Realm" level in this series. In general, it is mainly divided into 4 realms/realms of martial arts, namely:

Actually above these 4 Realms there are other realms which are the Ghost Immortal Realm, Earth Immortal Realm, Profound Immortal Realm, Eternal Heaven Realm. But because I myself have never read the novel/comic, I have not received further information about these realms. 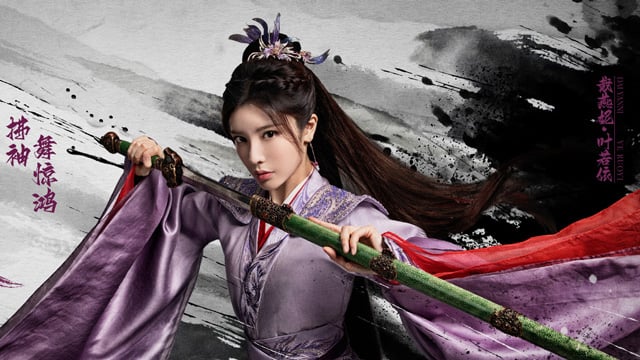 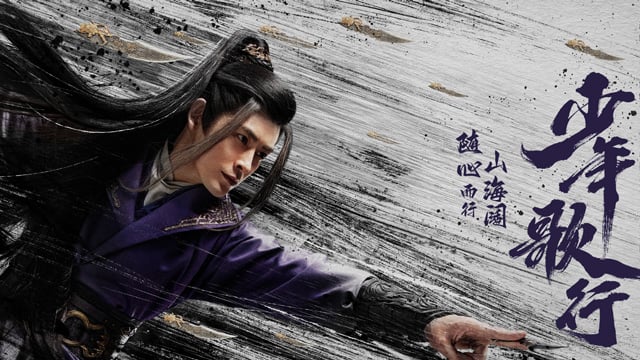 Power Ranking of The Blood of Youth

The following is the ranking of the strength of the characters in this series:

Ghost Immortal was a realm above the Spirit Profound Journal Realm, and was also a watershed between humans and immortals. In fact, there are realms above Ghost Immortal, such as Earth Immortal, Profound Immortal, Heaven Immortal, etc. 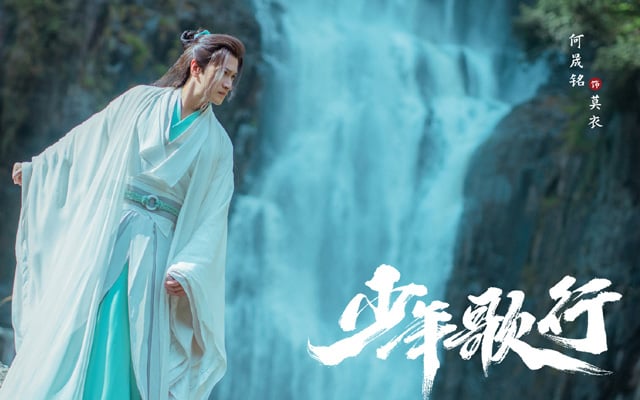 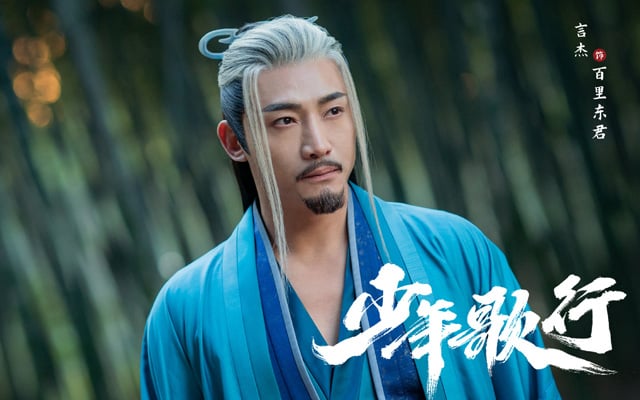 Later, in order to forget about her past and look for Sup Meng Po, he went overseas to find an immortal, and then met Mo Yi. After that, Dongjun Baili successfully broke through to the Profound Spirit Journal Realm.

The third was Luo Qingyang, the Solitary Sword God among the Five Great Sword Gods. Luo Qingyang has one person and one sword, and there are very few rivals in the world. Later, he occupied a city alone, so he avoided the world, concentrated on practicing swordsmanship, and waited for the final to appear again. 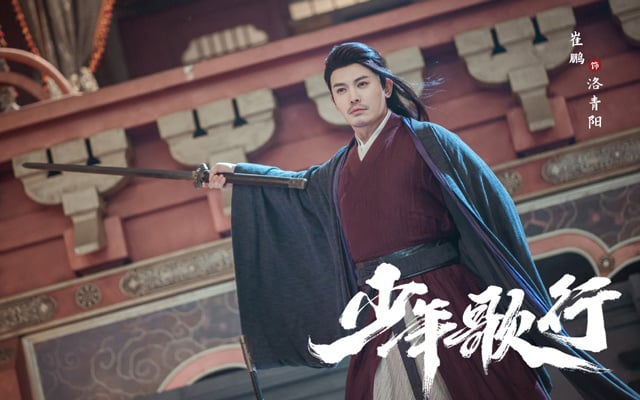 At the invitation of the Red Prince, he helps her take the throne, but she is taken advantage of by the Red Prince. In the end, Luo Qingyang fought Xiao Se, but Xiao Se did not beat Luo Qingyang. Instead, he helped Luo Qingyang enter the Profound Spirit Journal Realm with a single sword.

The fourth is Daoist Sword Immortal Zhao Yuzhen. He once ran thousands of miles to save his lover Li Hanyi. Then, he entered the Profound Spirit Journal realm with a sword and killed the assassin who wanted to kill his lover. It was a pity that after running for thousands of miles, his body couldn't stand it anymore and he died. 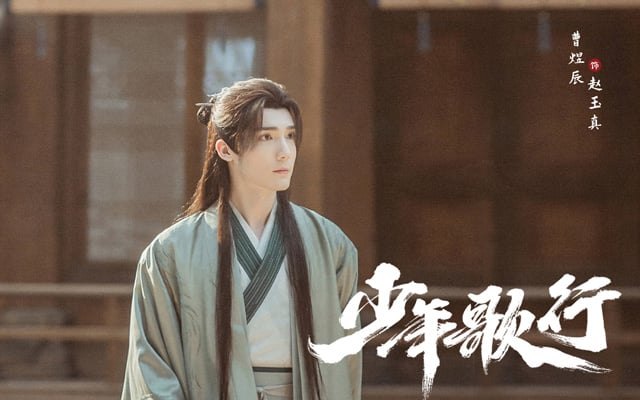 The fifth is the head of the Hidden River. Anhe is an assassin organization that dared to kill Sword Immortal and almost succeeded. As the boss of Hidden River, his strength is very strong. As for how vicious he is, we know from the fact that he was able to briefly enter the Spirit Profound Journal Realm realm.

Xiao Se is the most regrettable among these people. He could obviously have the opportunity to become a master of the Profound Spirit Journal Realm, but because his wife was being besieged by others, he had to interrupt her cultivation. This disturbance left him only half step Profound Spirit Journal Realm. And after that, his realm wouldn't be able to go any further, only stopping here. 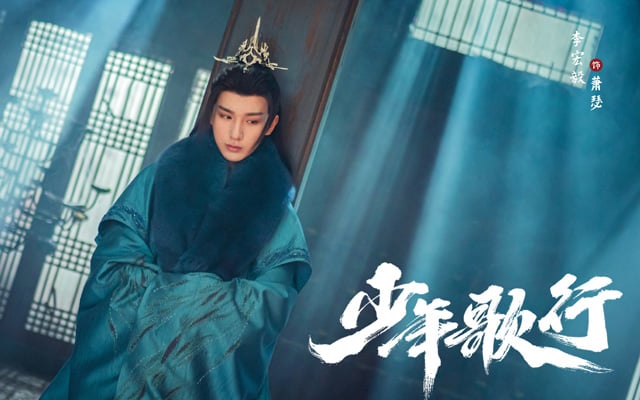 The seventh is State Master Qi Tianchen. His strength was extremely strong from the start, and in the books he was Senior Brother Mo Yi, and his strength had reached the half-step Spirit Profound Journal Realm. 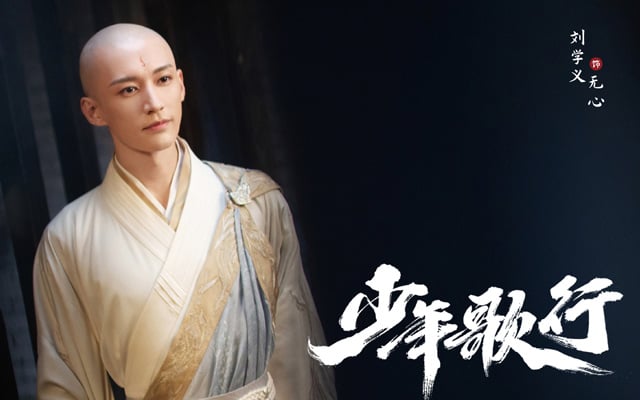 But because of the Red Prince, Wuxin turned into a Healer, and her cultivation was disrupted. But under the influence of the drug, his strength was further exerted, and he was able to display the half-step Spirit Profound Journal Realm.

In the later stages of the novel, Wushuang's strength had reached nearly half-step Profound Spirit Journal Realm. All of the flying swords in his Thirteen Sword Casket were controllable. 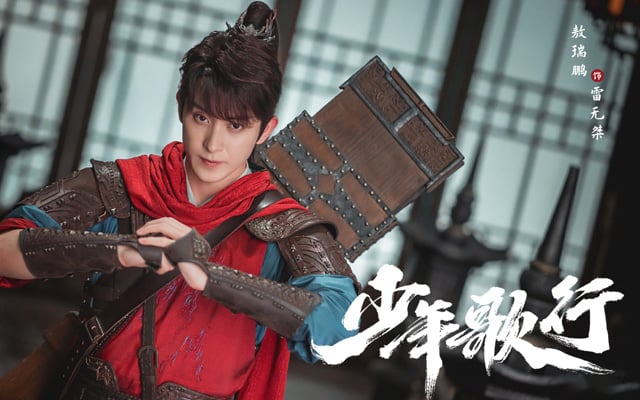 As for Lei Wujie, even though he had become a Sword Immortal in the end, there were still many people stronger than him. 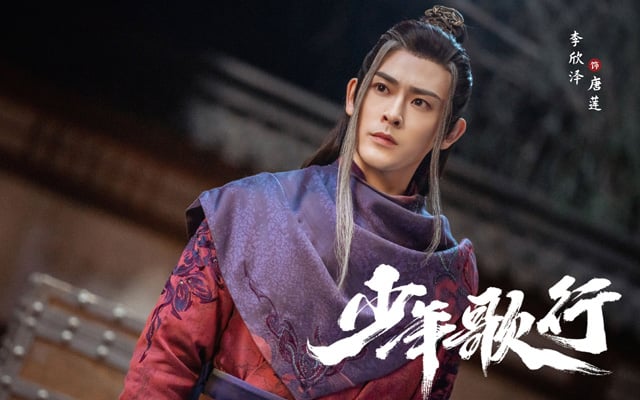 And Tang Lian was the worst. In the middle of the novel, he is seriously injured. Not resurrected to the end. However, that realm was still in the Free Earth Realm, and he had not even entered the Unconstrained Sky Realm. 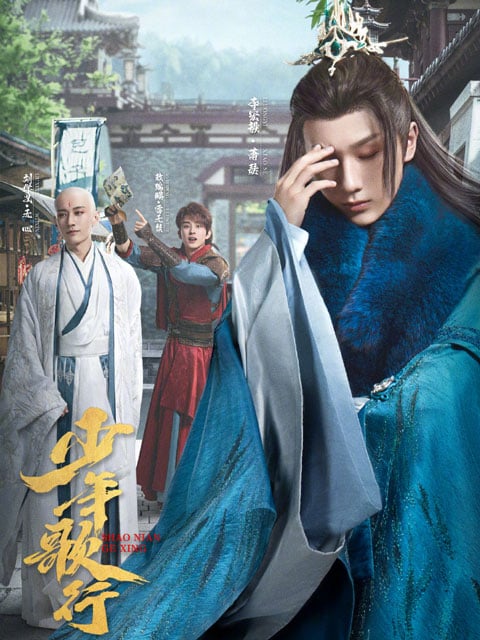 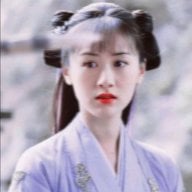