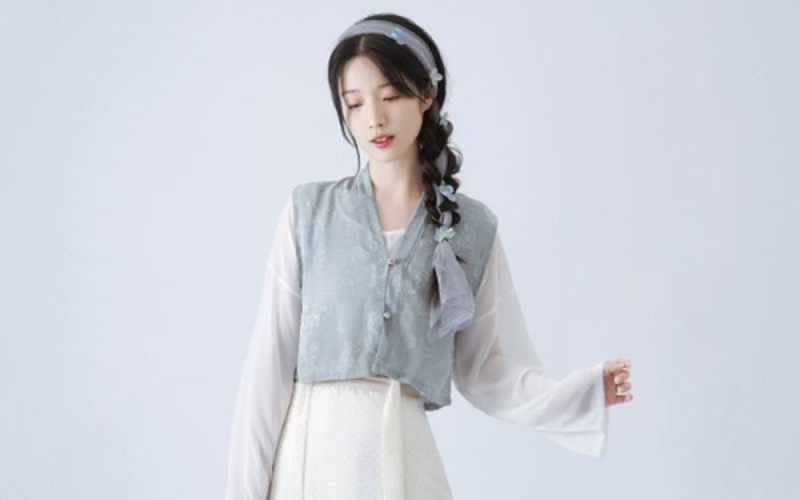 Who says hanfu is uncomfortable for daily use?

Some people feel that hanfu is too complicated to wear, uncomfortable, and unsuitable for modern daily life.

Hanfu itself is a kind of Chinese national dress that includes the everyday clothes of all the ancient Han people. Back then, no one had ever said that hanfu was uncomfortable and can't be used in daily life.

Like ancient hanfu, modern hanfu is a type of clothing that can meet people's daily needs at home, travel and work. 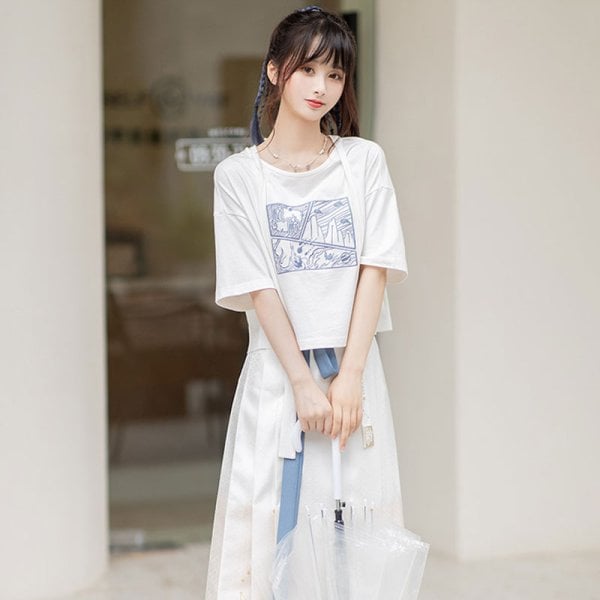 Modern hanfu is functional and elegant.

With a blend of sophisticated cotton & silk fabrics, this style is easy to wear and easy to wash. It is enough to care for it by washing it in cold water on a gentle cycle and then hanging it to dry.

The luxury modern women crave, whether it's layering or lounging, this piece is durable and soft.

Who tend to wear modern hanfu most often - in some cases on a daily basis - are girls and boys, students and teachers, tourists and cultural workers.

In some places with unique views of ancient gardens, it is required to wear traditional or modern hanfu clothing whenever appearing in public.

In recent years, people have become interested in traditional Chinese culture due to the increasing attention of China from other countries. Because of this, young people are starting to pay more attention to conventional hanfu as fashion. 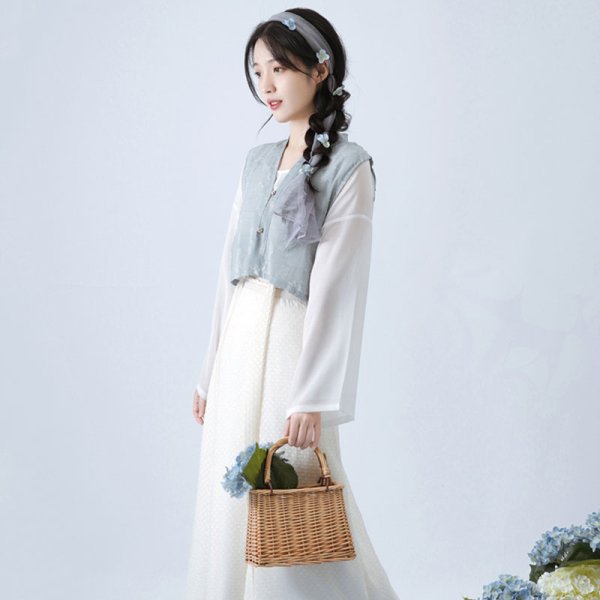 Nowadays, dressing up hanfu with western taste is becoming a trend among them. Surprisingly, the style was only born at the end of the last century - the Chinese people began to accept western culture because of the opening of the country to the world by the government, at the same time, western culture has seeped into the Chinese lifestyle.

In the new age of China, western culture and eastern culture will intersect, integrate, and strengthen each other.

Modern hanfu is based on western designs, but also has original designs that western clothes don't have.

That's why young people see traditional items as cool and fashionable hanfu. They have fun setting their own fashion with their favorite things.

Hanfu is becoming closer to people in unusual ways, and the new hanfu fashion is a representation of diverse cultural beliefs. 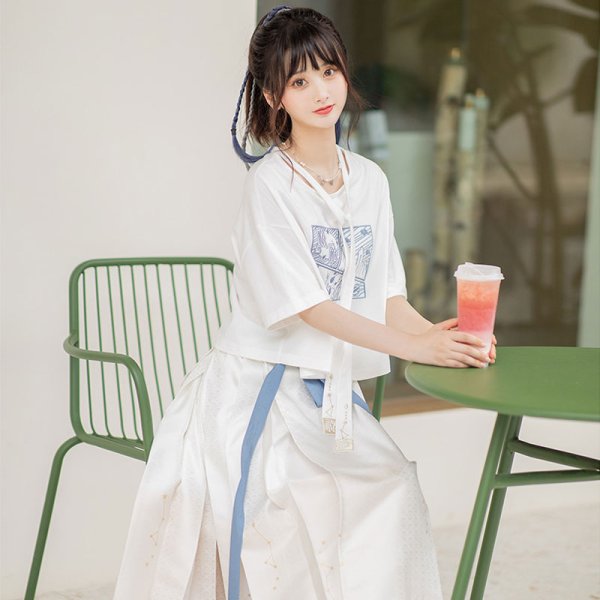 The modern hanfu has become part of the new lifestyle of modern youth. For a while now, hanfu has been increasing in popularity, not only with young people also tourists are leading global fashion creatives.

Now, the hanfu style has become more free. People are not afraid to wear patterns that are out of season and will mix and match their traditional styles with modern accessories.

Just like other outfit, you can mix and match freely with modern hanfu. 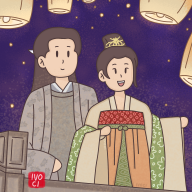