In ancient China, based on different social backgrounds, there are different styles of hanfu clothing between dynasties, women's traditional makeup will also vary, this article will share the characteristics of the makeup of women from the Warring States period to the Song Dynasty for you.

Warring States period makeup is mainly light and elegant makeup, the society at that time advocated the virtue of beauty, so the simple makeup became the mainstream, the overall give a sense of nature without powder, to be able to fully show the five features and the advantages of the face shape. 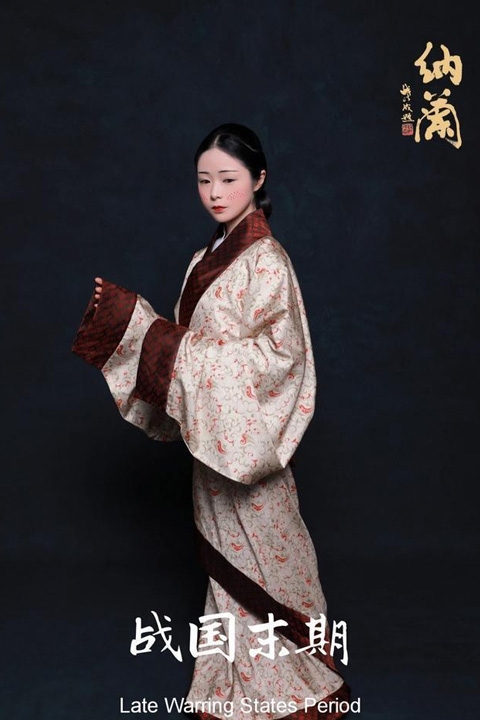 Western Han and Eastern Han period makeup is also more characteristic. Western Han Dynasty, the biggest feature of women's makeup is lip makeup, lip makeup halo area is small and concentrated in the location of the lip beads, so it will give a sense of biting the lips, coupled with thin eyebrows, looks classical charm. 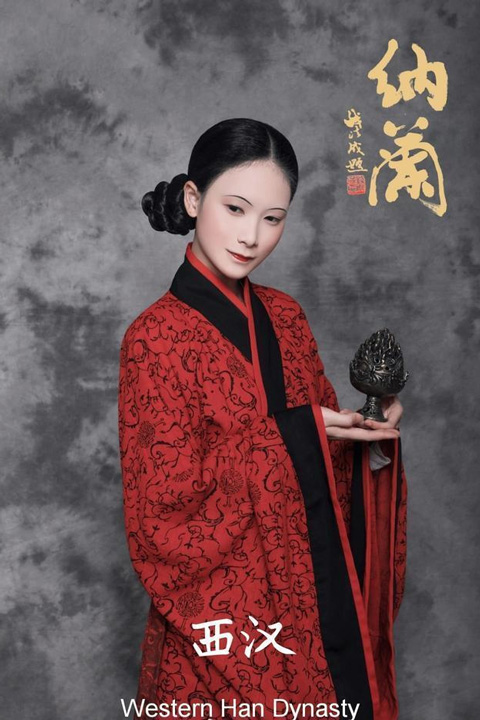 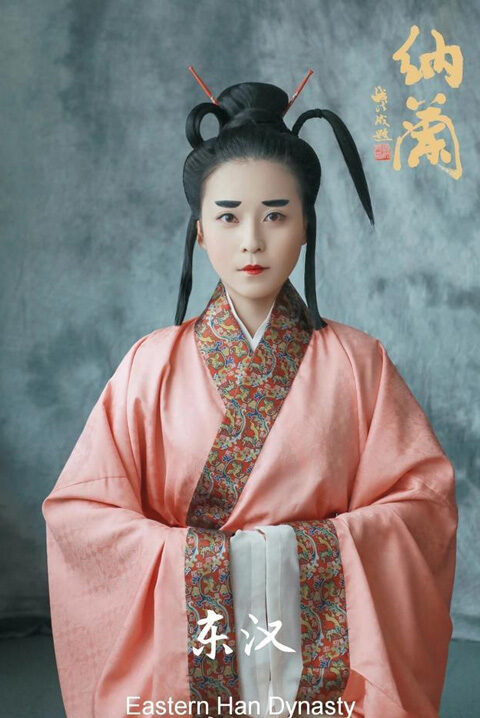 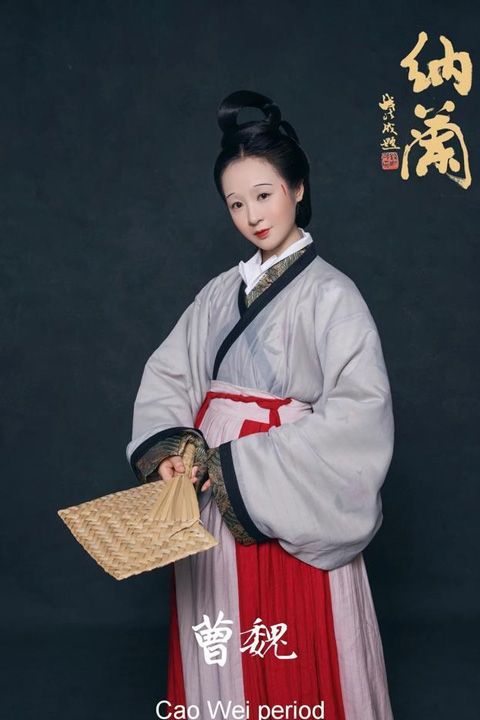 Wei and Jin dynasties, women's makeup is very elegant, which is closely related to the social atmosphere at the time, women's makeup looks more light, white base makeup, thin eyebrows, plus a light blush and bright lip makeup, there is a sense of modern makeup. 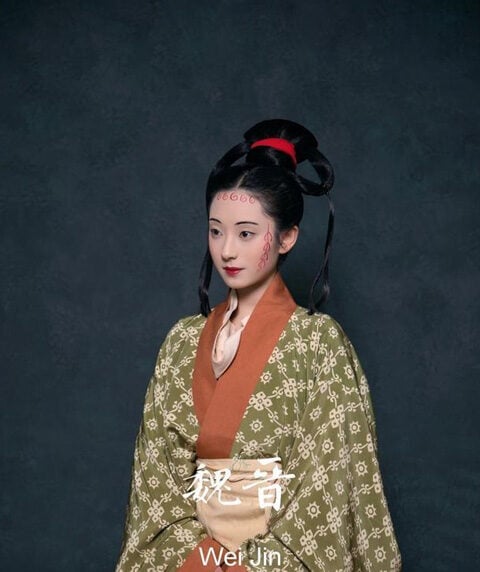 Women's makeup in the Northern and Southern Dynasties will add some minority elements, compared with the Wei and Jin dynasties, one of the most obvious point is that the eyebrows become more slender, and slightly upward, giving a different kind of exotic flavor. 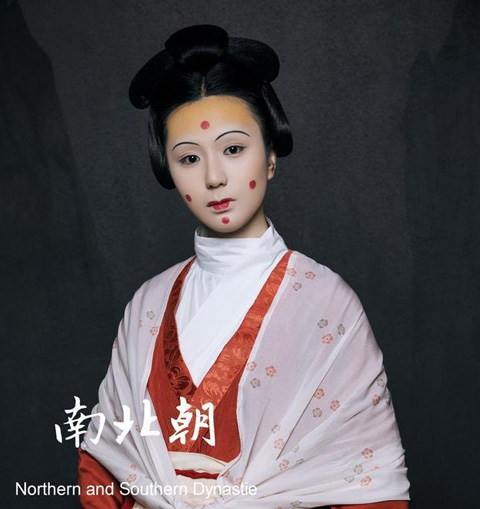 The makeup of the Wuzetian period has a white and delicate base makeup and thicker eyebrows. In addition, it will be embellished with slanted red and flower inlay. At that time, the makeup actually looked lighter, and since then, it started to become more colorful. 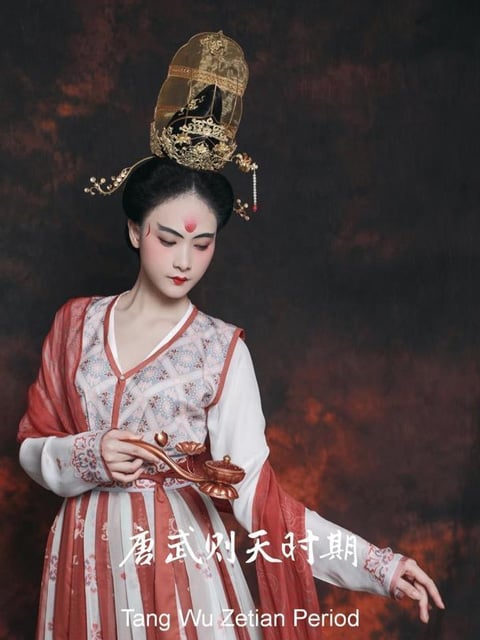 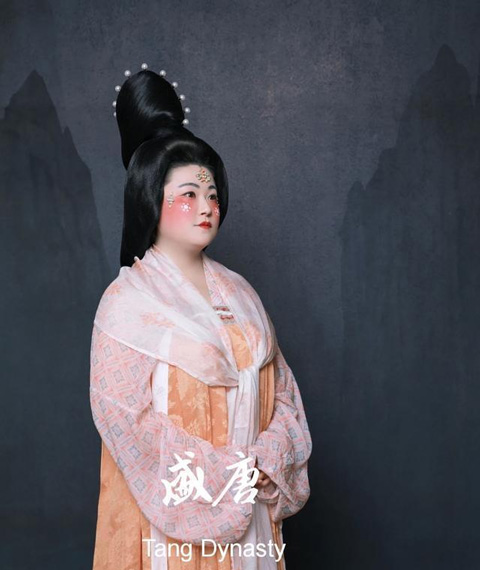 The makeup of the Tang prosperity period began to shift to a new style. There are two distinctive features, one is a more complex pattern of flower inlay, the second is the use of large areas of halo, especially the position of the cheeks, both sides of the cheeks red and shiny, such as the widely known wine halo makeup and sunset makeup. 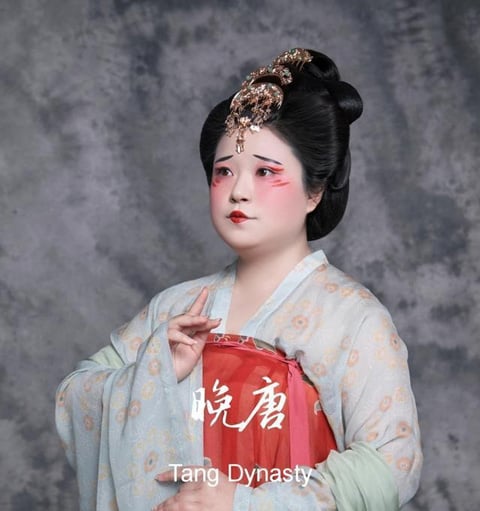 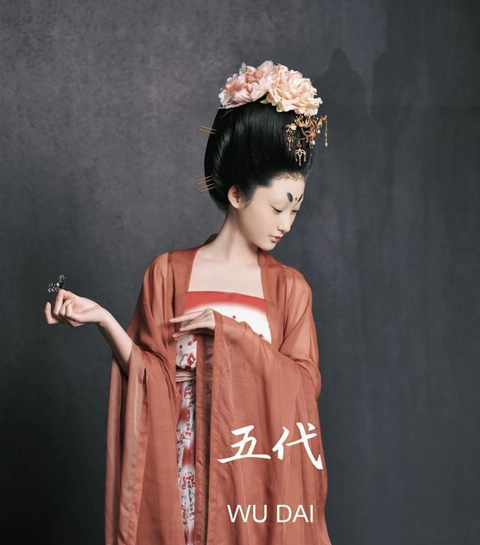 Song Dynasty makeup also retains some of the characteristics of the Tang Dynasty makeup. Women's makeup in the Northern Song Dynasty liked to use thick rouge, when the half-lipped makeup is still popular today. At the same time, women liked to embellish their face with pearls and other accessories. 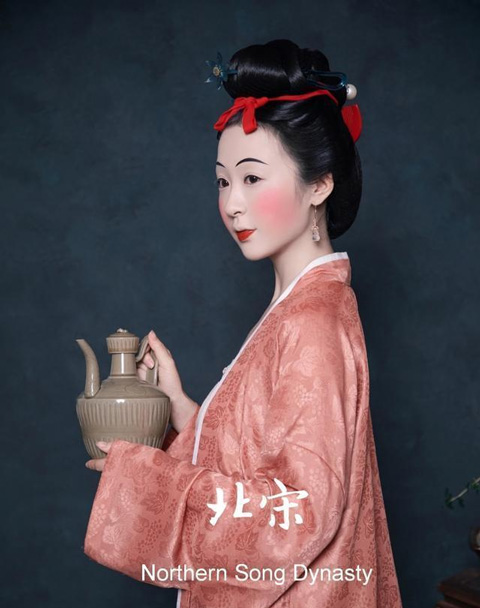 By the Southern Song Dynasty, women's makeup became more elegant, no longer use a variety of rouge, but choose to resemble a more natural style of makeup, look blander. 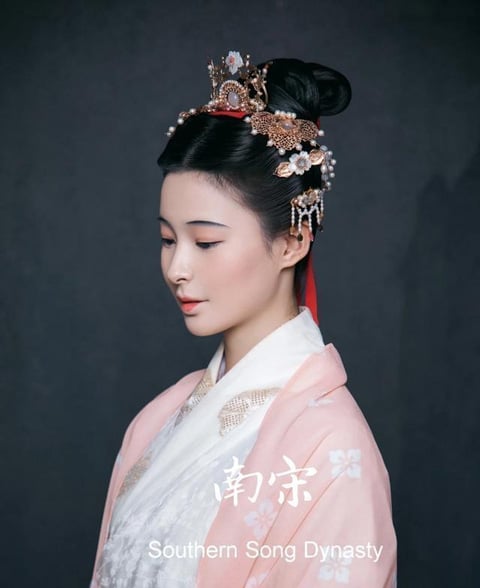 After looking at the makeup of ancient women in various dynasties, are there makeup styles that you want to try? 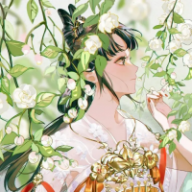