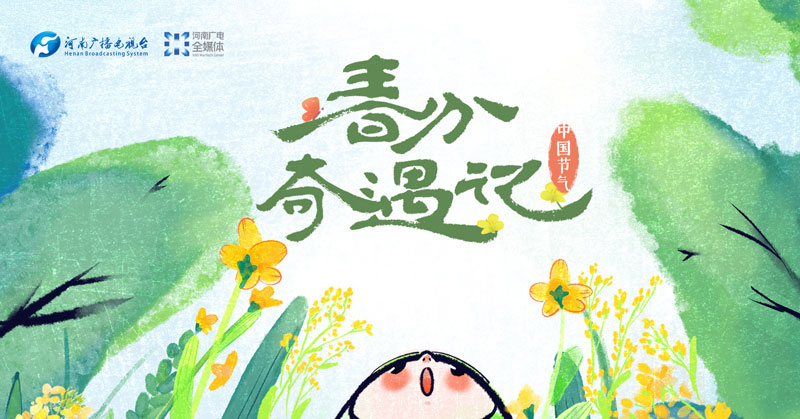 On March 19, the first episode of a new series of "Chinese Solar Terms" created by Henan Radio and Television, "The Adventures in Spring Equinox," was broadcast.

Through a short story in a light-hearted and pleasant style, the program talked about the symbolic meaning and characteristics of the "Chun Fen (春分, spring equinox)." 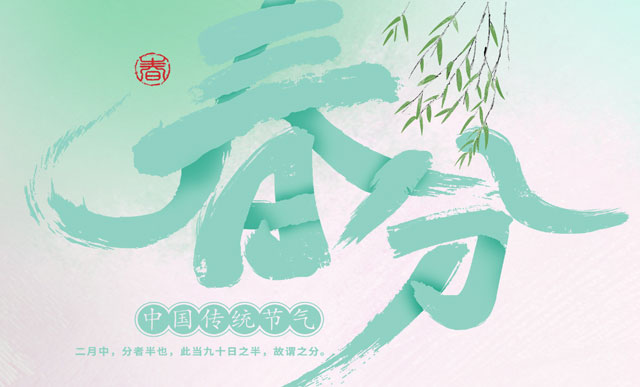 In 2021, Henan TV's "Chinese Festivals" series became popular with several traditional dance programs and was praised by netizens for its "Aesthetic Ceiling."

The new series of "Chinese Solar Terms" has abandoned the form of songs and dances and expressed the connotation and symbolic meaning of solar terms with drama stories close to the life of the times. 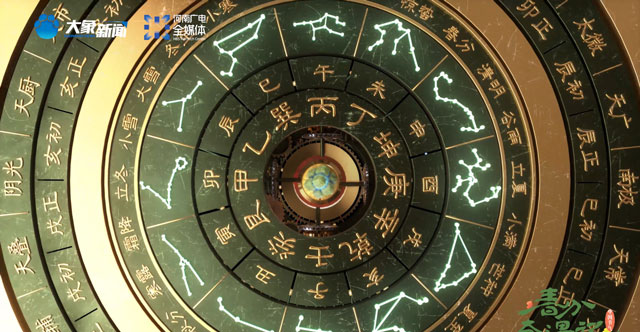 The spring equinox has an essential significance in astronomy. The day and night are 12 hours long, which the ancients consider as a day of balance between yin and yang. From the spring equinox, China will gradually enter into the sunny spring, and there are customs such as flying kites, eating spring cuisine, and standing eggs. With this in mind, the creators of the program chose this day to launch the first issue of the "Chinese Solar Terms" series. 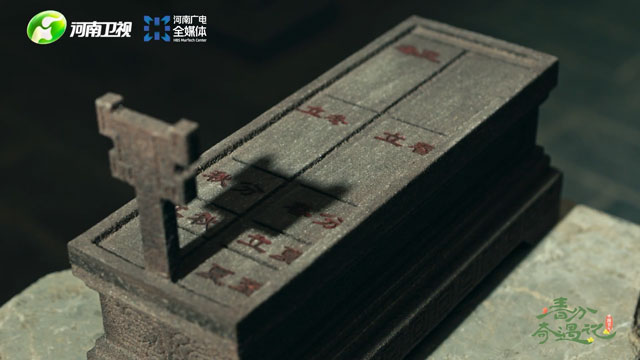 General director Chen Lei revealed: "Compared to traditional festivals, the solar terms may not be very well known and familiar to many contemporary viewers, so to do this series of thematic programs, the first thing is to have a popular science nature, a more straightforward way of storytelling, which can be better expressed."

In "The Adventures in Spring Equinox," Liu An (刘安), the king of Huainan in the Western Han Dynasty who first wrote the record of the twenty-four solar terms, time travels to the modern-day and meets with a young boy, Liu Yidan, to complete a small experiment about the spring equinox. 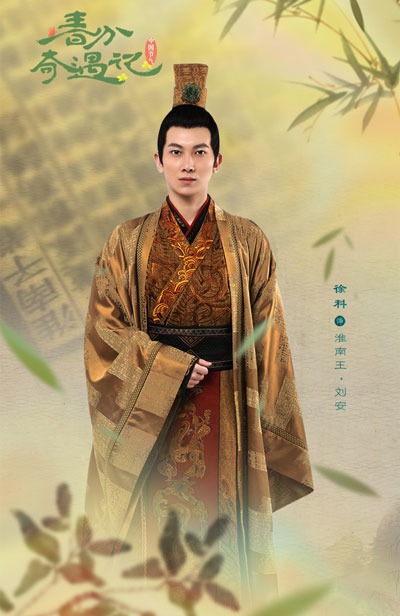 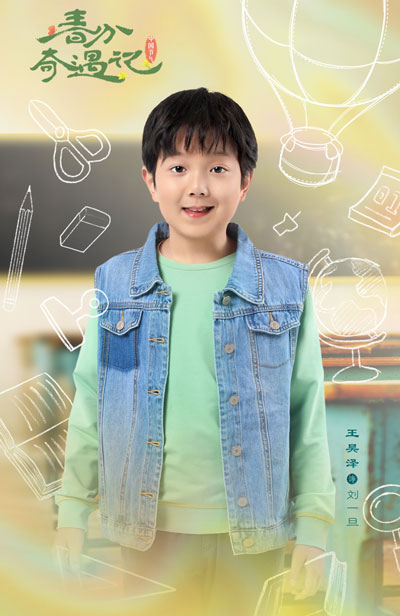 The creative team introduced that the series set up a special "Taixu Fantasy Realm" using AI, XR, and other technologies, and "Mr. Jie Qi" will be present throughout the season to witness each seasonal story from his perspective.

In the opening scene of the program, the planets are orbiting in the universe, just like a giant seasonal clock. Under the watchful eye of "Mr. Jie Qi," played by Wang Jinsong, a professor of the Beijing Film Academy, the earth rotates to the position of the vernal equinox, when the sun shines directly on the equator. On this day, the day and night are equal in length, and everything gradually recovers. 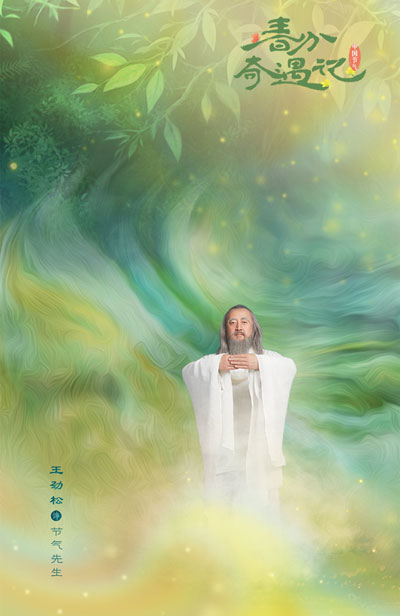 On this day, by coincidence, Liu An, who was conducting the spring equinox praying to the god of the sun, suddenly "traveled" to modern times and had a "strange encounter" with a young boy, Liu Yidan, and helped the boy to complete the "eggshell hot air balloon" scientific experiment.

In addition, the program intersperses the beautiful scenery on the spring equinox, allowing viewers to follow the adventures of Liu An and Liu Yidan to experience the beauty of "the thunder cracks the sky, when the sun opens warm rays when spring fills in the air freshness." 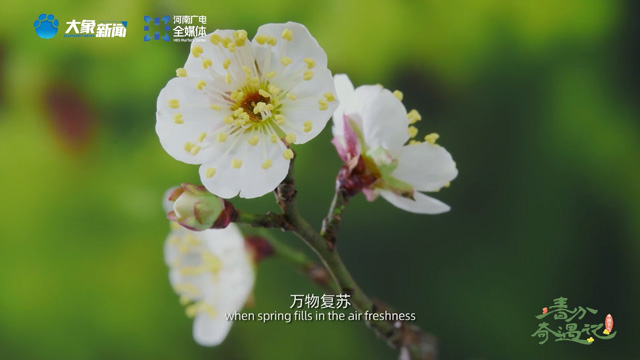 This year, Henan TV plans to launch a series of 12 episodes of "Chinese Solar Terms," which will include the interpretation of the time, climate, and weather of solar term, and not only that, the creators also hope to explore a deeper issue - the role of solar terms in our lives today. What kind of role do they still play in our lives, and what emotions do they bring to us?

"The 24 solar terms were born in the era of agricultural civilization, guiding agricultural production, daily life and recreation, and witnessing the changes of the earth's four seasons, while the deeper connotation behind them is the Chinese spiritual philosophy of harmony between man and nature." The creators said that in each episode, an emotion related to solar terms would also be extracted from it and incorporated into the story.

Adventures of the Mid-Autumn Festival - Best Traditional Gala in 2022