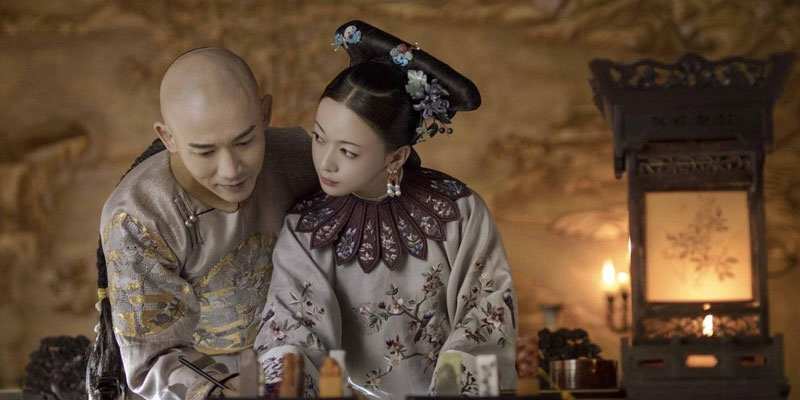 Qing Dynasty was the last stage of the highly developed feudal society in China. With the evolution of the dynasty, the Qing dynasty Manchu women's headdress is rich and diverse. Inheritance of headdress in the past generations, but also according to the national dressing characteristics, create jewelry corresponding to it. One of the most ancient Chinese headdress representatives is the Bian Fang (扁方). 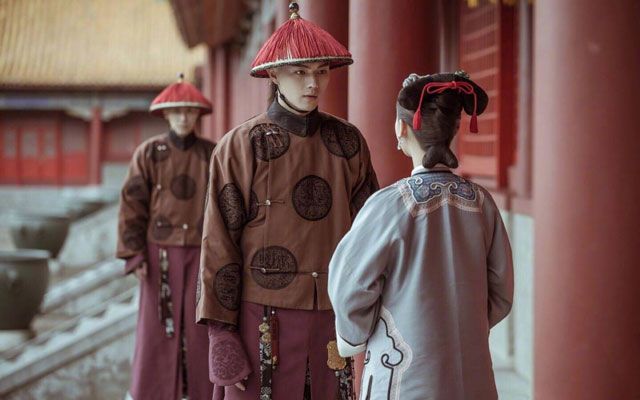 Bian Fang is one of the traditional hair ornaments in ancient China, which was mainly popular in the Ming and Qing Dynasty, used to fix hair. The shape of its head is generally curvy and its body is often 1-shaped. They have different shapes, large, small, wide, or narrow. The large one can reach more than 30cm. The small one, also known as double-tip, can be used as hair fixing or decoration. The large one is used to fix "two buns head (两把头)". 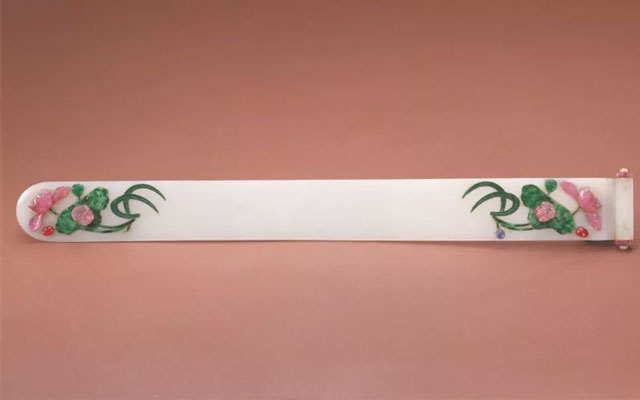 Let's take a look at the evolution of women's hairstyles in the Qing Dynasty!

Before the Qing Dynasty, Manchu people originally lived in the northern region, influenced by the environment, has long been accustomed to fishing and hunting, farming lifestyle. In order to move quickly and easily, easy to ride horses, archery, men, and women have the habit of braiding hair bun. Weave the hair into a long braid, coiled into a round bun, and regardless of the status of high and low, rich and poor, the hair is uniform. 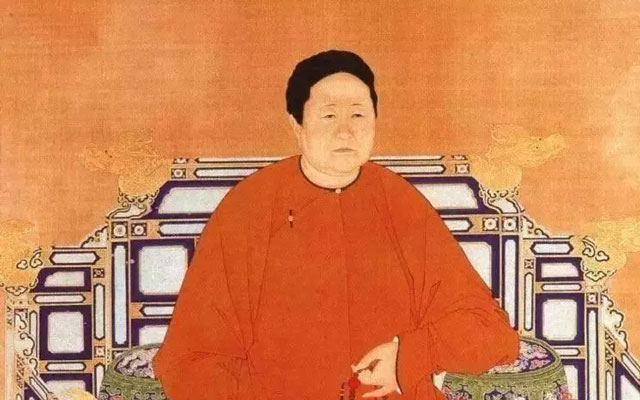 In the early Qing Dynasty, the "two buns head" was a popular hairstyle of Manchu women in the Qing Dynasty. The hair is divided into two strands and twined around Bian Fang, forming a transverse bu. Then the remaining hair behind the head is combed into a flat bun like a dovetail. This hairstyle is perfect for home dressing and is more practical, but because it is all coiled with real hair, can't wear overly heavy headgear. 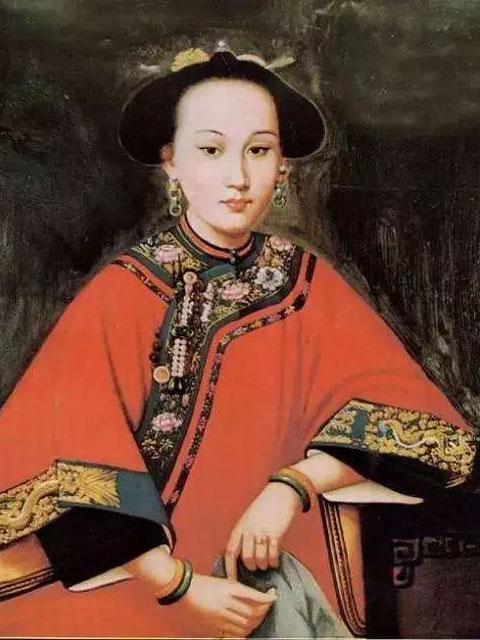 The early Qing Dynasty advocated frugality, several generations of empresses combed small "two buns head", more flowers instead of ornaments. Until the Qianlong period, it is said that Empress Xiaoxian is also just wearing Tongcao (通草, a plant), not wear gold and silver jewelry to urge the concubines in the palace to thrift. 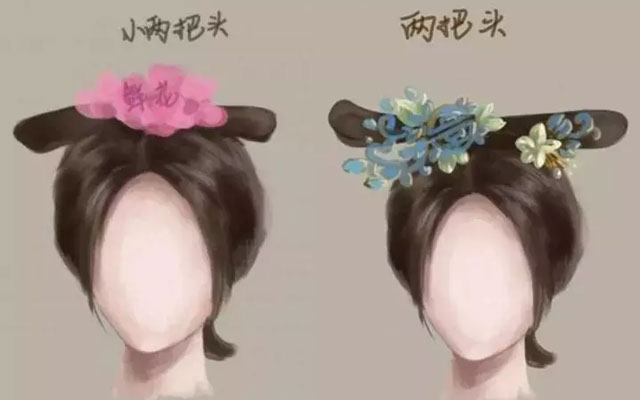 With the consolidation of the Qing dynasty rule, the economy continued to develop, the country's expensive jewelry from all over the tribute to the palace, the court of the consort more and more the pursuit of the beauty of the head ornaments. Due to the small area of the small "two buns head" can not support the weight of the gold and silver jewelry, then a new combing tool - Fa Jia (发架, hair frame), the hairstyle of the woman has also changed a little. 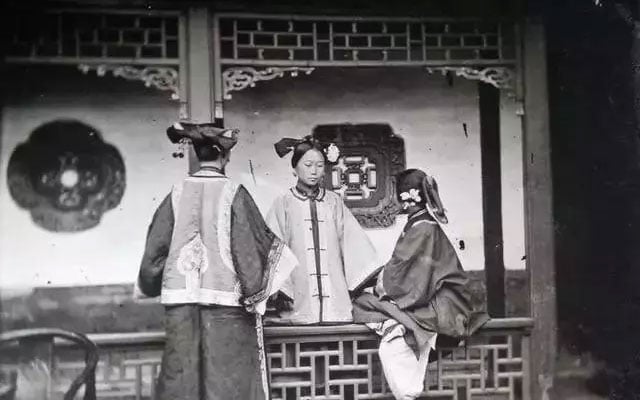 Old photos of women in the Qing Dynasty

In the late Qing Dynasty, a kind of plate-shaped crown ornament named "big wing (大拉翅)" was developed, which gradually replaced the "two buns head". The big wing is a hard shell shaped like a fan, about a foot high. Inside with wire according to the size of the head to make a round hoop, and then use the cloth gusset to make the tire, the outer edge wrapped with satin, made a fixed with decorative headdress. 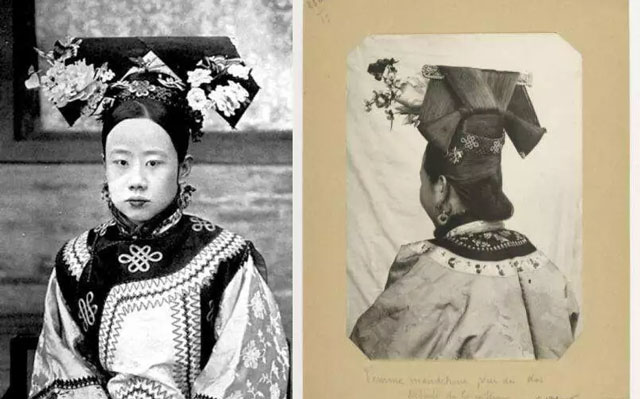 As we can see, the Qing Dynasty Manchu women's hairstyle, since the "two buns head" became popular, up to the palace consort, down to ordinary women, are wearing Bian Fang.

Bian Fang at first is the necessary ornaments of the "two buns head", the key role of the whole hairstyle fixed molding. Later the popular "big wing", no longer relies on the Bian Fang of the hair, but still, need to use the Bian Fang to fill and keep straight. 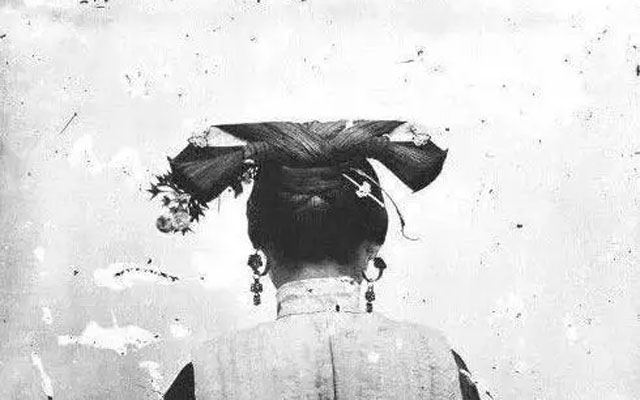 In the Qing dynasty court, the women mostly hung a bunch of spike-like silk threads in the Bian Fang, which echoed the flowerpot shoes worn underneath the feet when walking, making them move in a manner that added to the beauty of women's manners.

03 The shape and technique of the Bian Fang 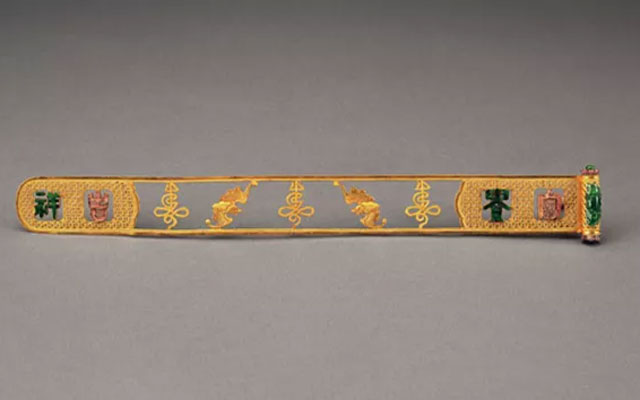 In terms of ornamentation, Bian Fang is mostly commonly decorated with floral and plant motifs, but also integrates with Han Chinese culture in such motifs as the festival, presenting a unique style that blends with Manchu-Chinese culture and beliefs.

For example, this Zanhua silver long Bian Fang from the Qing dynasty (Zanhua: 錾花, a technique in which the surface of Zanhua metal shows a concave and convex pattern) is half-rounded at one end and scroll at the other.

The head of the headdress is set with green jade on the left and right sides, and the whole is gilded and engraved with a twig pattern, simple and atmospheric. There are many varieties of twig motifs, which can be matched with a variety of flowers to form different ornaments, symbolizing the good wishes of generations and endless life. 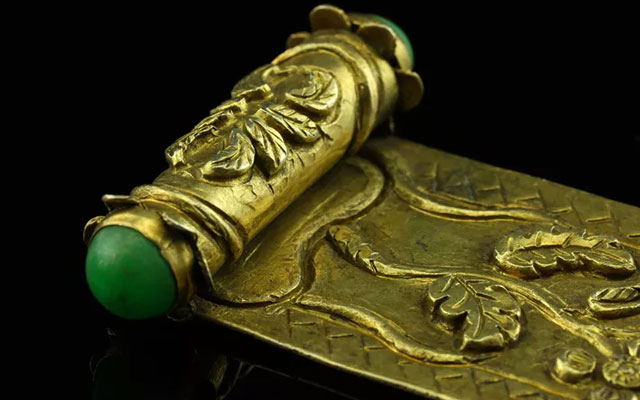 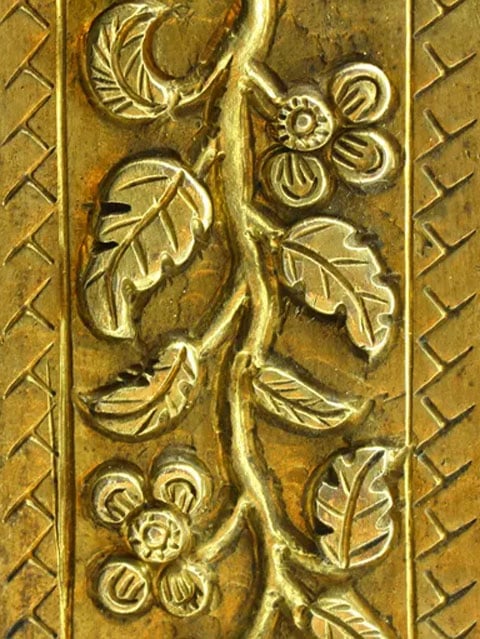 Bian Fang, a small Chinese headdress, has witnessed the development of a dynasty and the history of the integration of Manchu and Chinese cultures in its simplicity, leaving a valuable headdress cultural treasure for future generations. 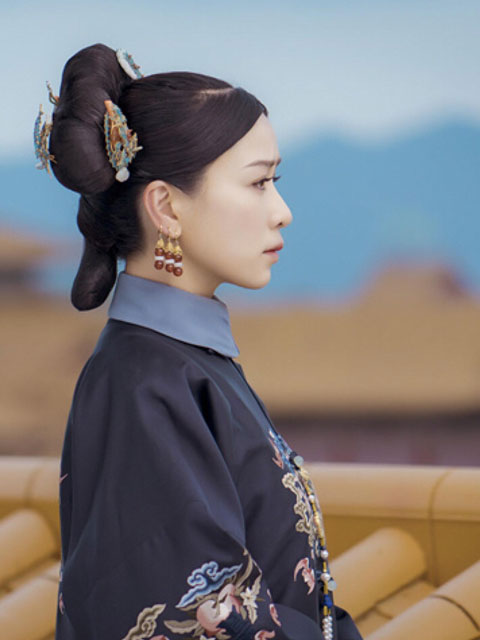 Lucy
Creative License: The article is the author original, udner (CC BY-NC-SA 4.0) Copyright License. Share & Quote this post or content, please Add Link to this Post URL in your page. Respect the original work is the best support for the creator, thank you!
Hanfu Accessories
Related