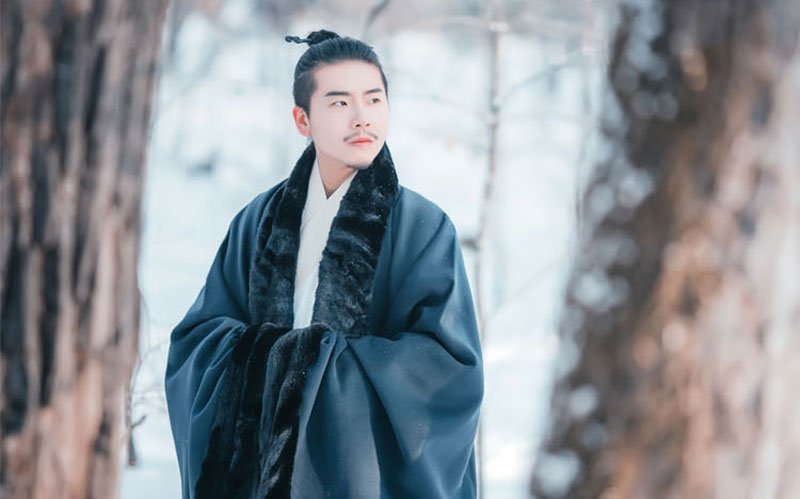 As you may know, the Ming-style Hanfu is perfect for the winter, because it's wide enough to fit a lot of warm clothes. So, what other Chinese winter clothing can you think of for winter wear besides the Ming-style? Maybe Changyi is a good choice, follow along with Hanfu Culture Society to learn more about this Hanfu style that will bring you warmth in the cold winter.

Changyi (氅衣, chǎng yī), also known as Hechang (鹤氅) or Dachang (大氅). Straight collar, parallel opening, large sleeves, a pair of laces on the front lapel to tie the knot, the length of the coat is up to the calf or ankle. The body is mostly light in color, but can be decorated with ornate patterns, with dark edges on the collar and sleeve edges, and usually with no slits on the sides, but can be made with slits or pleats. 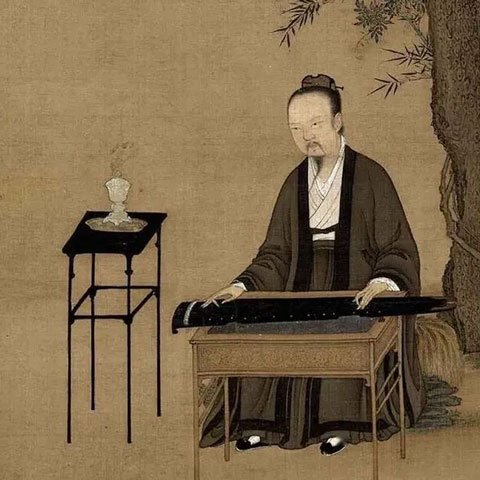 As one of the categories of traditional Chinese winter clothing for male, Changyi has appeared in traditional Chinese literature with high frequency since the Eastern Jin Dynasty. However, the actual form of the Changyi varies greatly from one period to another. The earliest recorded appearance of the Changyi as a garment is in the “Shi Shuo Xin Yu - Qi Xian (世说新语·企羡)”. At that time, the form of Changyi was like the "Hechang" in the honor guard, which was named after its shape.

Chang (氅), meaning a cape made of bird feathers, in its original form, the Changyi was a small cape made of feathers of birds such as cranes, which was just above the shoulder, fastened by a belt at the collar, and worn like a very short woven rush raincoat. 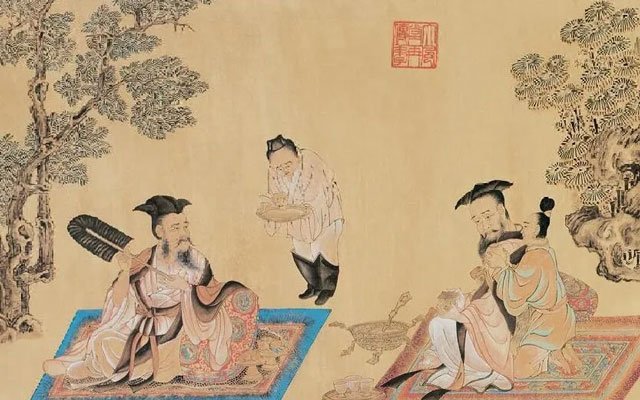 The development of Confucianism and Daoism in the Tang and Song dynasties provided a new model for the Changyi and gave it a richer spiritual meaning, which was developed into a wide robe with big sleeves and became one of the Daoist costumes. During the Song Dynasty, literati liked to wear Changyi due to the influence of social customs, and the wearer's crowd and occasions were expanded, and the shape was gradually stereotyped. The Song-style Changyi was made with wide sleeves, parallel opening, the lower part is fitted with Henglan (横襕), and pleats on both sides. 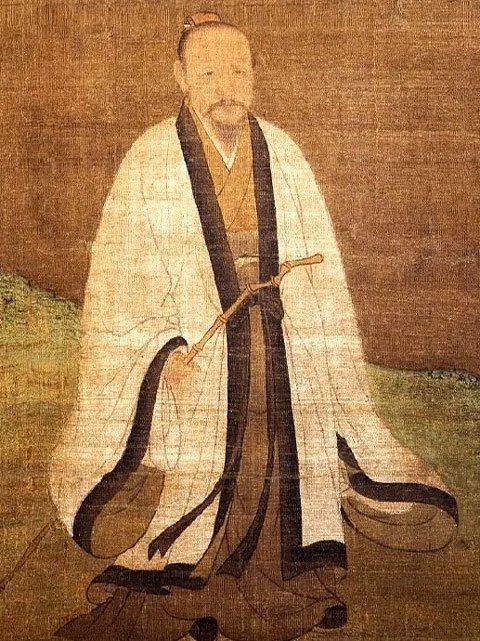 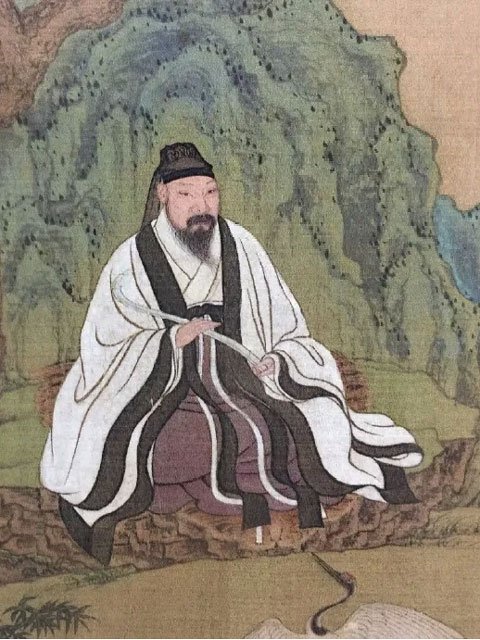 During the Ming Dynasty, on the one hand, the Changyi evolved into Daoist robes and became closely associated with Taoism; on the other hand, it became more and more influential among the people, and became a kind of outer cloak for men and women of all ages to wear, as well as a thick and warm fabric to protect them from the wind when it was cold. 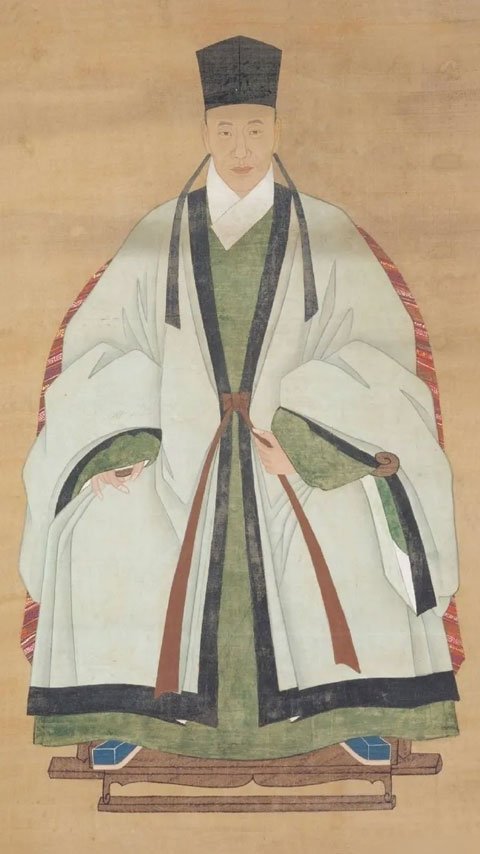 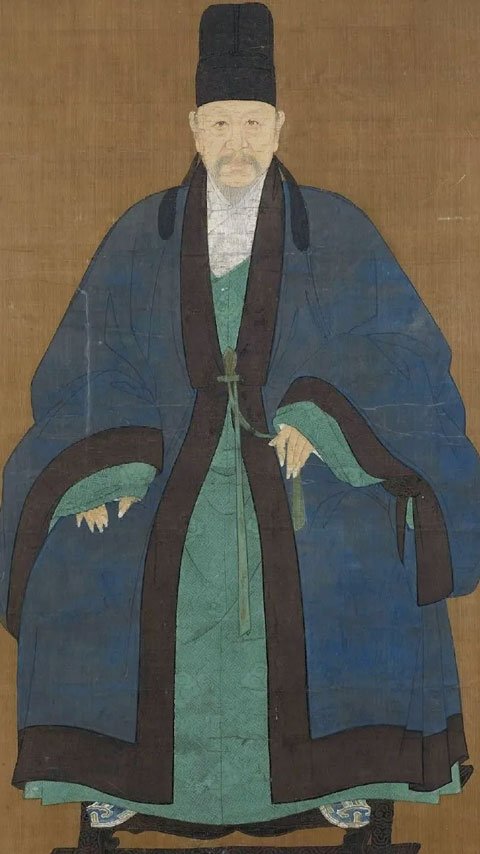 The ancient way of dressing has given us many ideas, and the Changyi is often worn as outerwear with a Changshan (长衫) or Taoist robe to create visual harmony. In winter or spring and fall, it can also be used as a layering piece for many occasions, while a Changyi with ornate patterns can be worn as a more formal outfit. 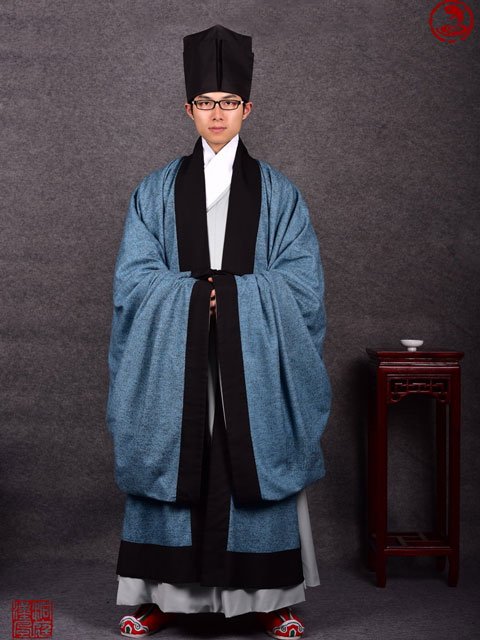 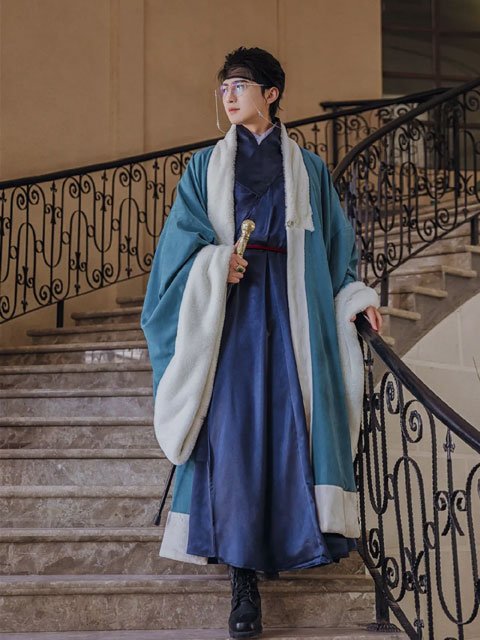 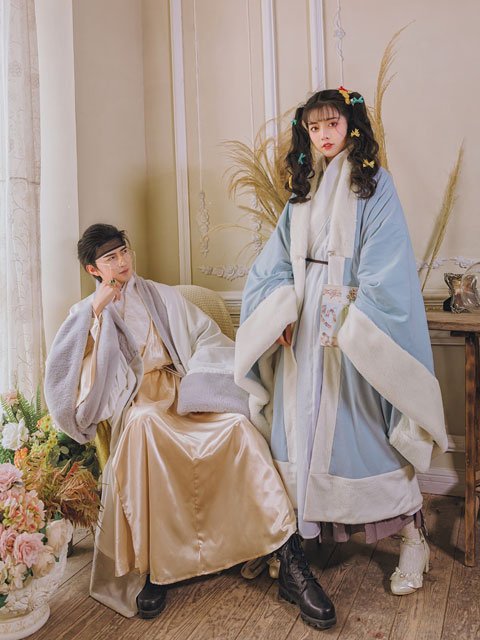 The above is about traditional Chinese winter clothing for male, for more information on winter Hanfu wear, please click here.

Creative License: The article is the author original, udner (CC BY-NC-SA 4.0) Copyright License. Share & Quote this post or content, please Add Link to this Post URL in your page. Respect the original work is the best support for the creator, thank you!
Men HanfuWinter Hanfu
Related