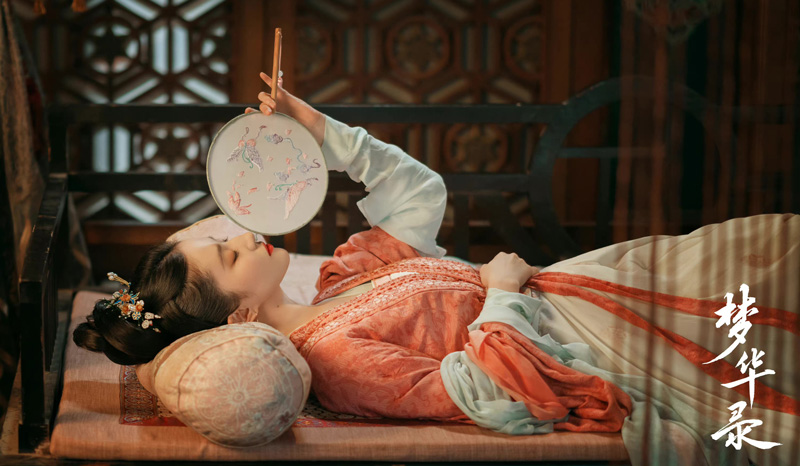 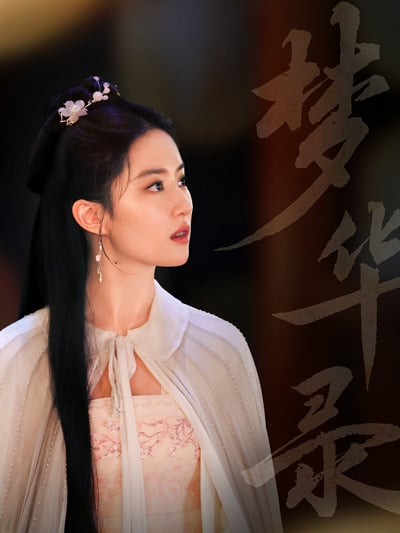 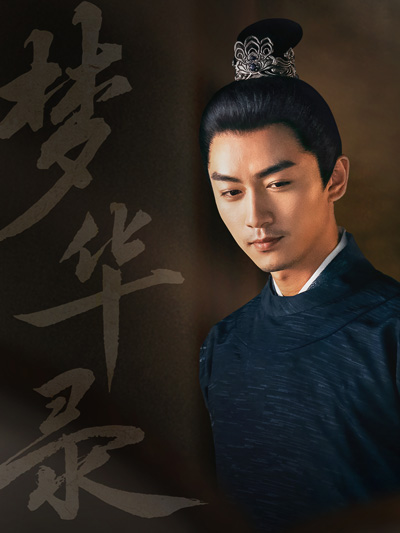 A Dream Of Splendor tells the story of Zhao Pan Er (Crystal Liu), a tea store owner in Qiantang, waiting for news of her fiance, Ou Yang Xu (Xu Hai Qiao), who has gone to the capital (Bian Jing) to take the imperial examination. Unexpectedly, when Ou Yang Xu was admitted to Tanhua, he betrayed Zhao Pan Er and married the daughter of a high-ranking court official. Zhao Pan Er is puzzled and sets off for the capital to ask for clarification.

In the process, she befriends Gu Qian Fan (Chen Xiao), the commander of the Capital Security Office, and saves Song Yin Zhang (Jelly Lin), who was deceived into marriage and mistreated. They are accompanied by Sun San Niang (Ada Liu), a kind-hearted chef who is forced to leave home by her family.

Through various difficulties, and with the help of Gu Qian Fan, the three female characters open a teahouse in Bianjing. Finally, they work together and turn the teahouse into the largest restaurant in Bianjing through their efforts. 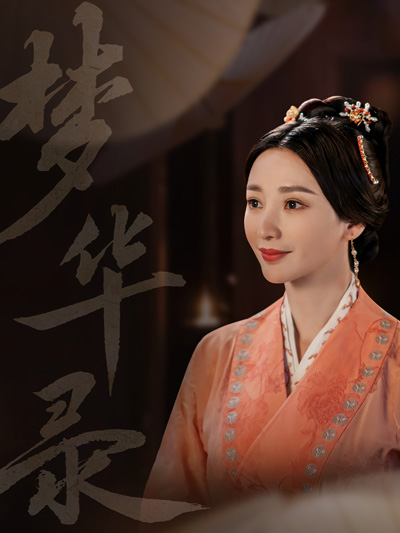 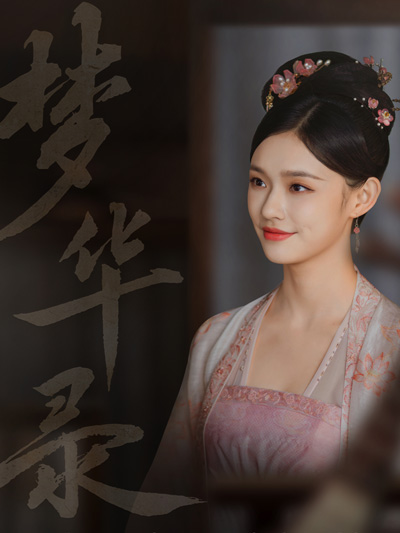 After sixteen years, Crystal Liu acted in costume drama again. From Zhao Ling Er in "The Legend of the Immortal Sword" to Wang Yuyan in "Demi Gods & Semi Devils" and Xiao Long Nu in "Return of the Condor Heroes", Liu Yifei's ancient costume look always with a fairy style and has received many positive reviews.

Likewise, Zhao Pan'er in A Dream Of Splendor, also makes the audience full of expectations. In the drama, Zhao Pan Er, born in a lowly society place, though she became a virtuous woman, was still abandoned by her fiance Ou Yang Xu. She is unwilling to accept such an ending and decides to go to the capital to ask Ou Yang Xu for an explanation.

She does not believe that the man she once gave her heart to would do such a ridiculous thing. But when she arrived in the capital, she found that Ou Yang Xu had tried every possible way to drive her out of the capital for the sake of his career.

Chen Xiao, who played the male lead in "Legend of Lu Zhen" and "The Romance of the Condor Heroes", plays the role of Gu Qian Fan, the commander of the Capital Security Office, who holds the suspenseful court line in the drama. The persona of Gu Qian Fan has rich layers, skilled in disguise, with deep suspicions, and appearance like the living devil, but the heart is actually very kind.

Sun San Niang, played by Ada Liu, is a kind-hearted, righteous, and competent chef, a butcher's daughter, but is determined to raise her only son to study for the imperial examinations. However, her son does not appreciate it and her husband even tries to send her son on to someone else without her knowledge. After experiencing repeated blows, San Niang chooses to jump into the river to die, but is later saved by Zhao Pan Er and Gu Qian Fan.

Song Yin Zhang, played by Jelly Lin, is a talented girl who is proficient in poetry, writing, singing, and dancing, especially in the art of Pipa. In order to get rid of her lowly status, she was deceived, but fortunately saved by Zhao Pan Er.

A Dream Of Splendor is based on the Yuan Dynasty play "Saving the Dusty-windy (赵盼儿风月救风尘)" by Guan Hanqing.

But from the story synopsis, it is clear that the 40-episode A Dream Of Splendor has bigger ambitions: saving Song Yin Zhang is only a branch line, but Zhao Pan Er's personal love thread and the three women's struggle to break into the capital and their careers are the main lines of the drama. 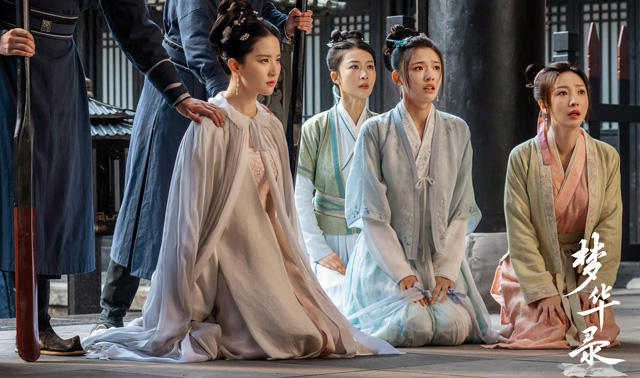 Zhao Pan'er is smart and meticulous, has assisted Gu Qian Fan many times in investigating the case, and was also able to deduce from a few simple small details that Zhou She, whom Song Yinzhang loved, was not a reliable person. Even after confirming that her fiance Ou Yang Xu has abandoned her, Zhao Pan'er's attitude is quite crisp: "Never be a concubine" can be a very independent spirit of the female image. 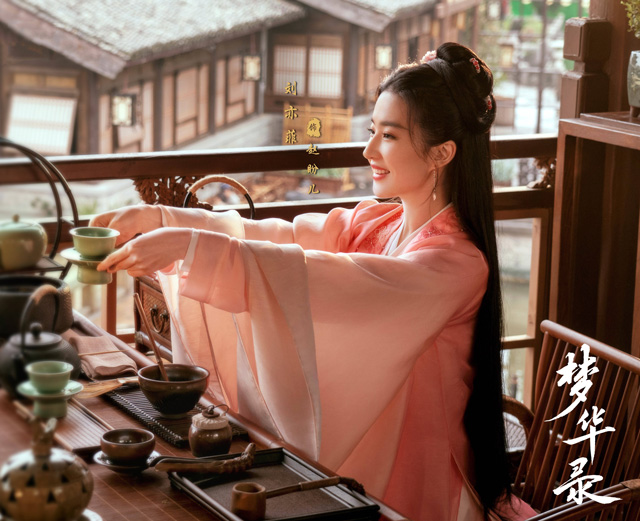 Song Yin Zhang, a Pipa musician, believes that the best destination is to find a wealthy businessman to spend the rest of his life. So, after meeting Zhou She, a son of a wealthy family, for more than ten days, Song Yin Zhang pledged her heart and ran away with him, despite Zhao Pan Er's advice, until she entered the Zhou family and realized she had fallen into a trap. 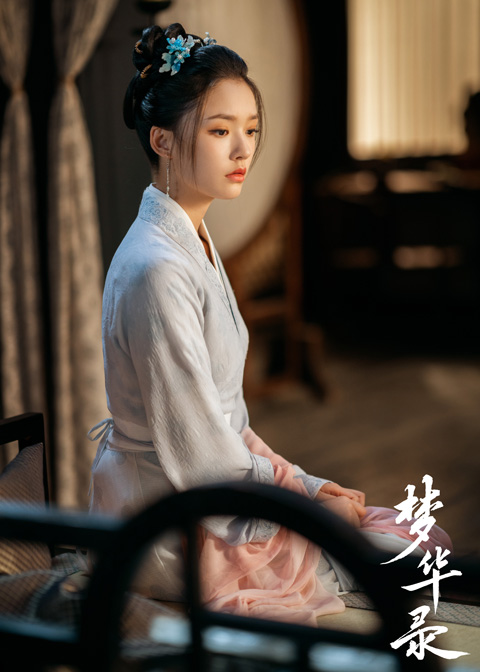 Sun San Niang is cheerful and bright, but her husband is always unsettling, and her son is arrogant. She found out by chance that her husband would send his son to someone else without her knowledge. She made a big fuss, but was repudiated by her husband and disliked by her son. 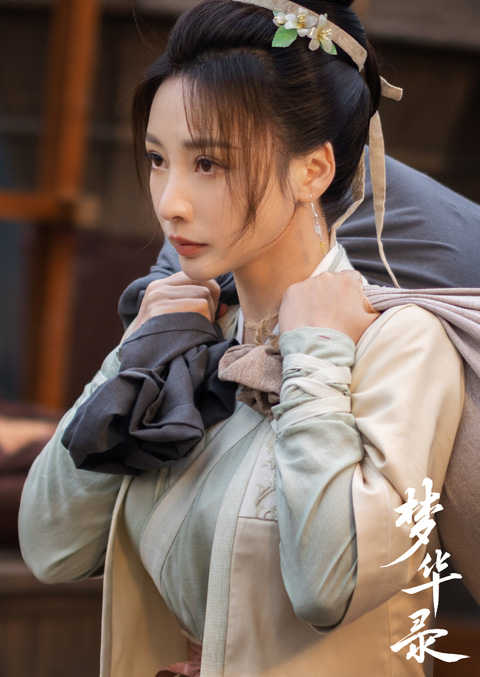 After being betrayed, cheated, and repudiated, the three women nevertheless did not give up on self-help and mutual help after three kinds of extreme emotional failures. Such a plot setting makes A Dream Of Splendor more like a modern woman's growth story set in the Northern Song Dynasty.

In the lowest valley of their lives, they start again from a desperate situation and eventually achieve a career. The three female characters, each with their own strengths and pains, try to start a new life in support of each other, and this kind of female friendship of mutual help and healing is touching. 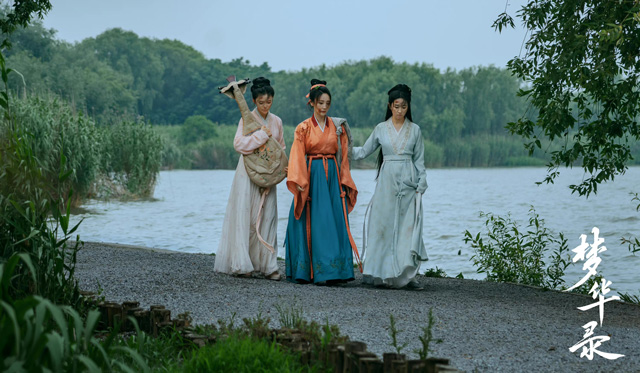 Of course, in addition to the female growth clues, the male protagonist Gu Qianfan takes on more of the suspense and love clues: he goes to Qiantang to investigate a case and accidentally meets Zhao Pan Er. As they keep crossing paths due to the "Night Banquet", their relationship gradually changes from the initial tit-for-tat to mutual admiration and sympathy after realizing that the other is not an evil person, and they help each other in times of trouble. 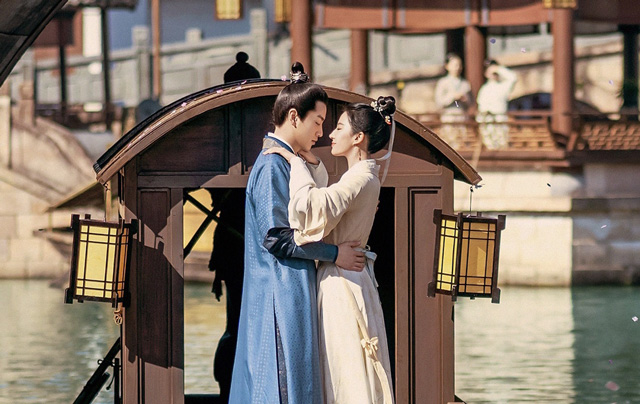 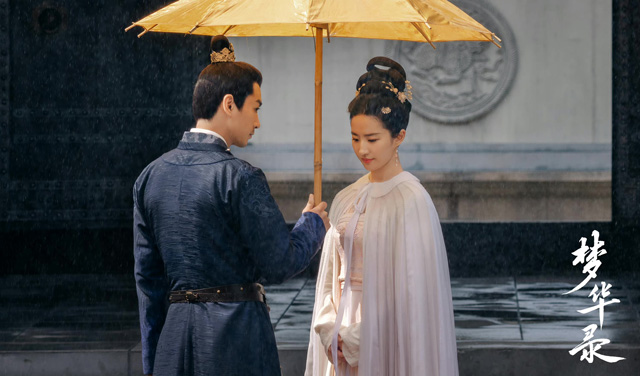 Highlight 3: The beauty of the Song Dynasty in A Dream Of Splendor

What is also worth mentioning is the beauty of traditional culture in A Dream Of Splendor. The story is set in the Song Dynasty, and in many scenes, we can view the mundane but realistic scenes of Song people's lives.

Whether it's the beautiful scenery of Jiangnan in Qiantang or the bustling night market in Bianjing, we can feel the crew's dedication to setting the scene.

The beauty and vividness of the ancient charm of the ladies and the citizens' life complement each other and blend together, bringing visual aesthetic impact and showing the deep cultural heritage of the production.

In terms of costumes, A Dream Of Splendor also strikes a delicate balance between traditional hanfu and modern aesthetics, both by restoring the style of historical records and by using modern ideas to recreate them. 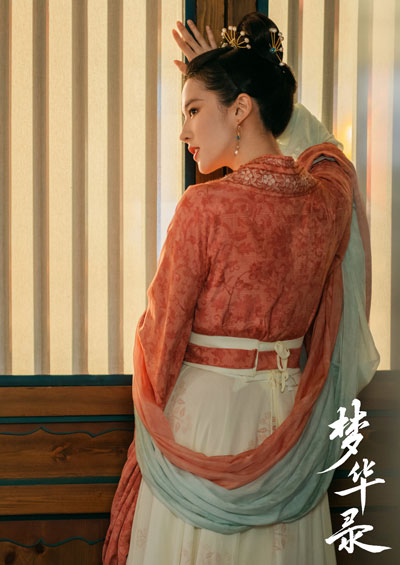 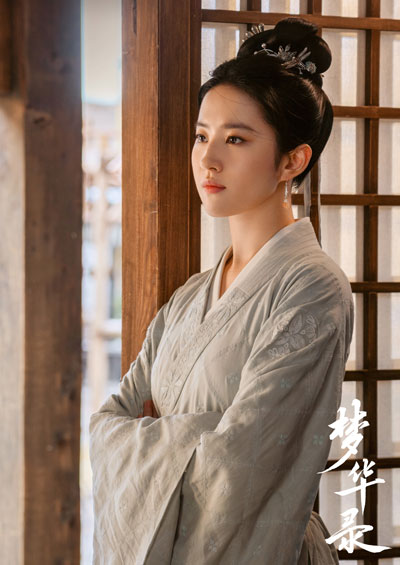 The drama also has a very prominent traditional cultural element, "tea culture". Tea drinking was popular in the Song Dynasty, in the first episode, there is a scene presenting of traditional whisking tea, which not only fits the character of the drama, but also allows the audience to appreciate the charm of traditional tea art.