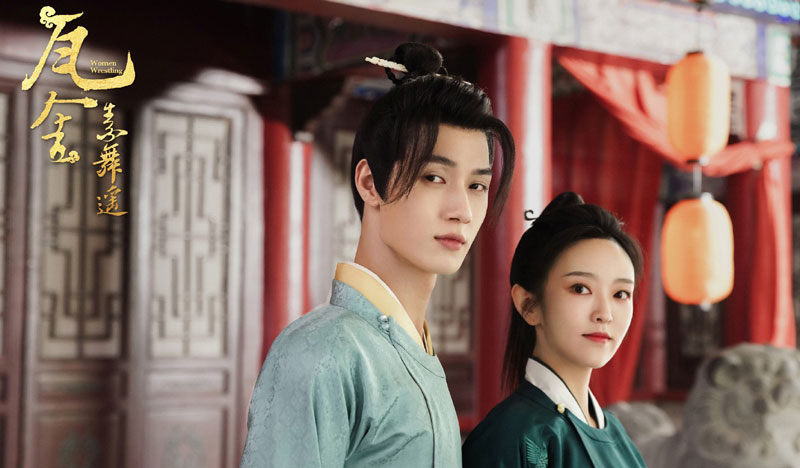 In the past two years, the development of Chinese short length series has become more and more rapid, and this year, there has been a succession of "Please Don't Spoil Me", "Got Old Recently", "The Killer Is Also Romantic" and other popular series. While the influence of short length series is being developed rapidly, innovation and quality are becoming more and more important. 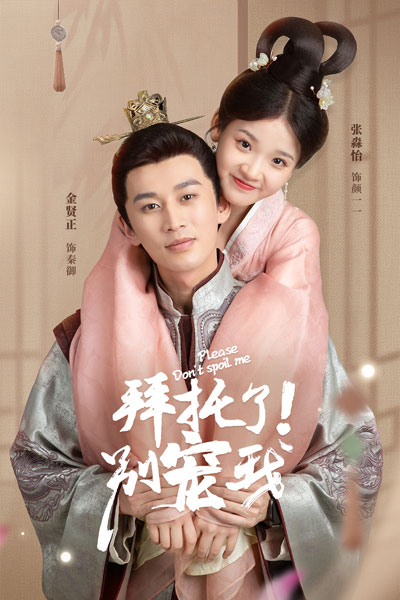 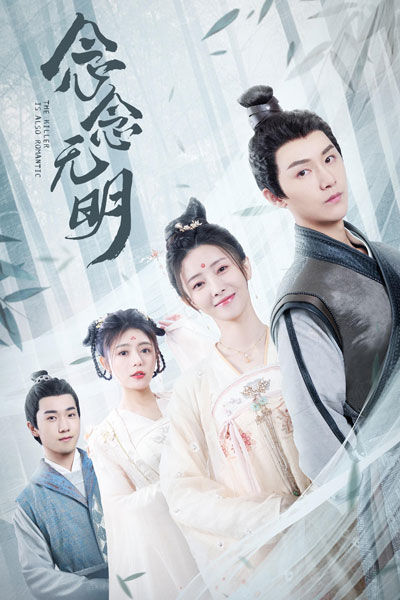 The short length series industry has never been short of quality episodes, but Women Wrestling is willing to step out of its comfort zone and seek more possibilities in the industry, acting as a pioneer to find a breakthrough and actively try new topics, which makes us feel the vitality of the micro-short series industry.

"Female sumo wrestler of Song Dynasty?" Many netizens are attracted by the plot of the series on social media platforms. This has brought hot intuitive feedback to "Women Wrestling". Since the start of the broadcast, Tencent Video has broken 65 million viewers. 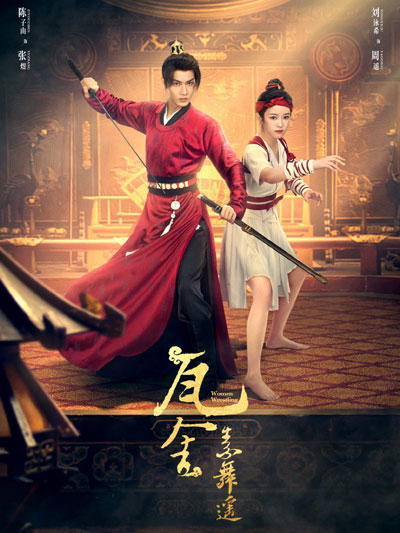 "Women Wrestling" is the first part of The Theatre Trilogy (瓦舍三部曲). The whole series will be set in an ancient theatre, presenting three traditional Chinese arts to the audience. "Women Wrestling" chose the unknown topic of female sumo wrestling in the Song Dynasty, and succeeded in getting a lot of attention by relying on the innovation of the topic. 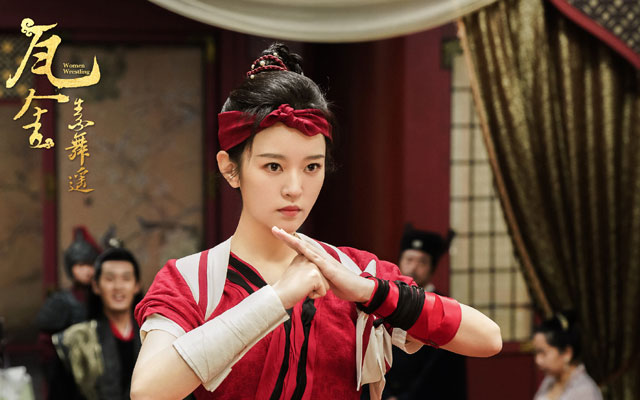 The short length series, which is a novel genre in itself, is complemented by a female perspective that combines the plural elements of competition, love, and society, which helps the series to have a more diversified content value. It highlights the China-chic style of traditional culture, but also enriches the user perception of young viewers with new elements.

How to better express the intrinsic value of short length series

Although there are many critically acclaimed works in short length series, but most of the series still focus on romance themes in the macro dimension. From the perspective of industry development, the homogenization of projects is bound to be accompanied by the aesthetic fatigue of viewers. The same sense of crisis in "Women Wrestling" is the urgency to break the stereotype.

The series is based on ancient sumo wrestling (Su Wu, 素舞), and tells the story of Zhou Yao, a young lady who loves Su Wu and remains indomitable in the face of life's many trials and tribulations. 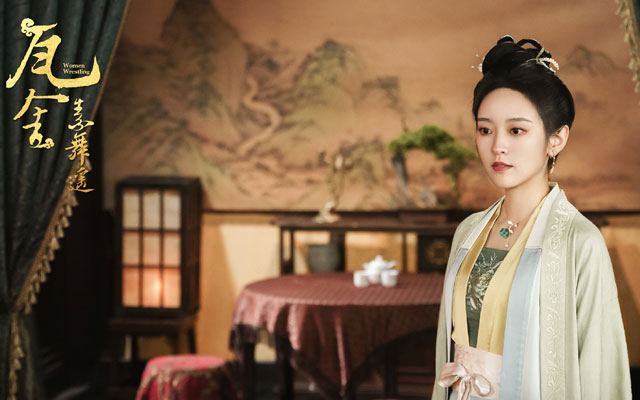 Zhou Yao, the lead actress, is a career-oriented woman throughout the series. In her career, she relies on hard work, honing her skills to defeat her rivals and helping many girls to learn the Su Wu to get out of trouble; in her emotions, she is resolute and brave, stopping her losses in time after encountering deception and finally reaping true love.

The story is set in the Song Dynasty. Zhou Yao presents the image of a positive, optimistic, confident, and beautiful woman who boldly pursues true love and stands up for her family. And this has naturally won the unanimous approval of netizens. 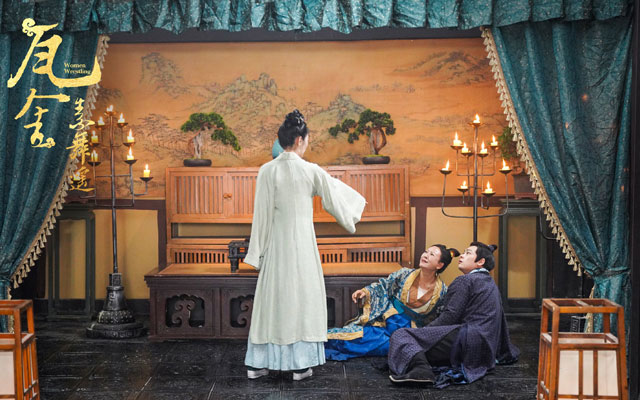 The series's main theme is the women's issue behind the sumo wrestling competition. On the one hand, it presents the survival of women in traditional society, on the other hand, it conveys the attitude of women's life nowadays by shaping the image of ancient women who are wise, brave, hardworking and helping each other, and contains intrinsic values worth thinking about in the highly concentrated plot.

The endurance, fighting spirit and personal cultivation tested in Su Wu are also reflected in contemporary competitive sports. Zhou Yao's image as a woman in the series is a microcosm of positive values in our society today.

While the entertainment and commercial value of a film or TV production cannot be discarded, but the depth of its connotation determines its long-term social value. In addition to the innovation of content, integrating knowledge into it gives "Women Wrestling" a rich connotation value.

Traditional culture is not just a gimmick for this series. 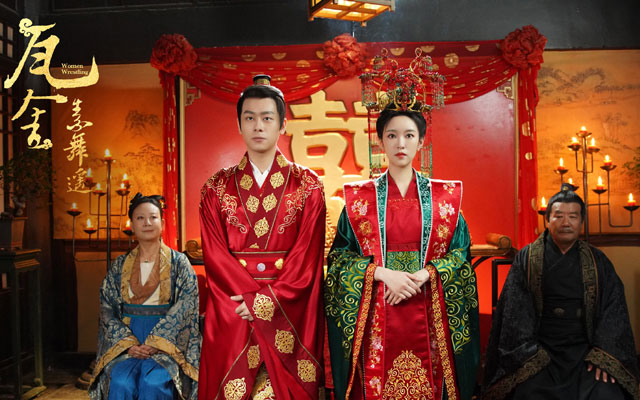 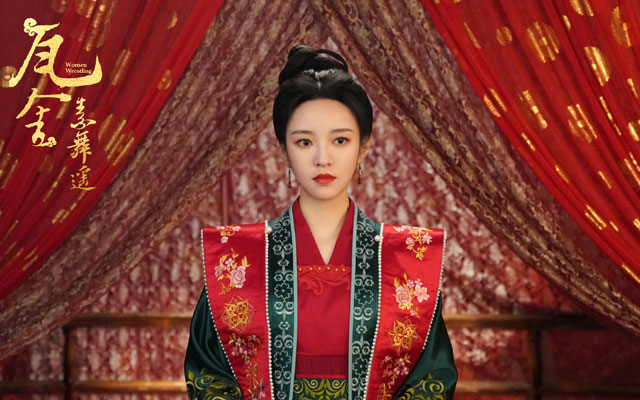 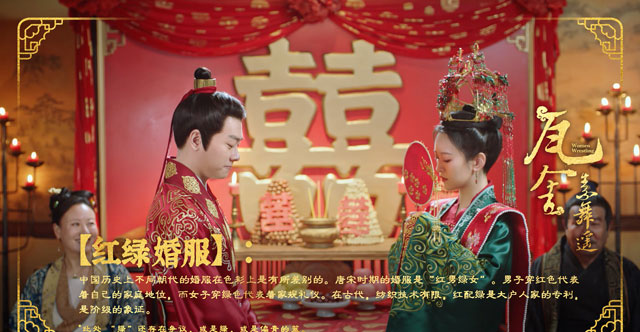 In addition to promoting the development of the plot, it also promotes the knowledge of traditional culture. Su Wu's knowledge is included in the play to let the audience know more about this traditional skill. 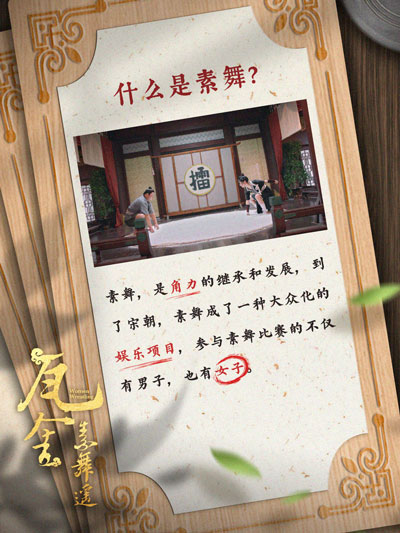 Short length series are not only synonymous with entertainment, but also serve as a cultural communication carrier, constantly emitting shimmering light.

In addition to innovation, "Women Wrestling" also maintains a high standard of artistic presentation. The overall set, picture texture, and art style of this work are all ancient, creating a more immersive viewing experience for the audience to a certain extent. 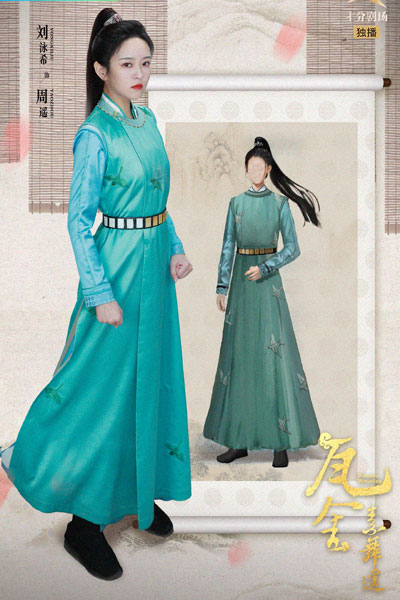 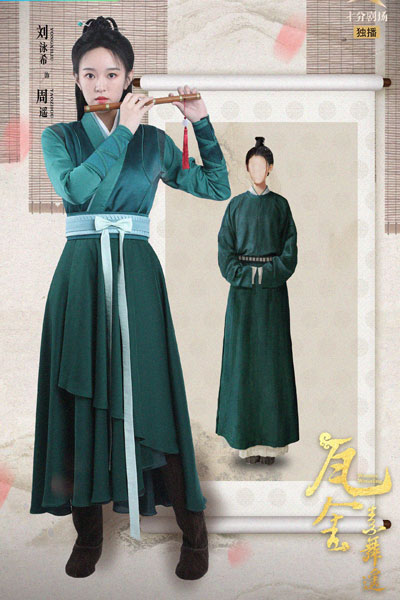 In addition, the character costumes that impressed many viewers are also full of the creative team's efforts.

The costumes for "Women Wrestling" were all newly designed by the designers. After reading the script, the designers combined with historical materials for improvement, drew several sets of costume manuscripts, and finally selected the most suitable costumes for production to present a better quality of the drama. 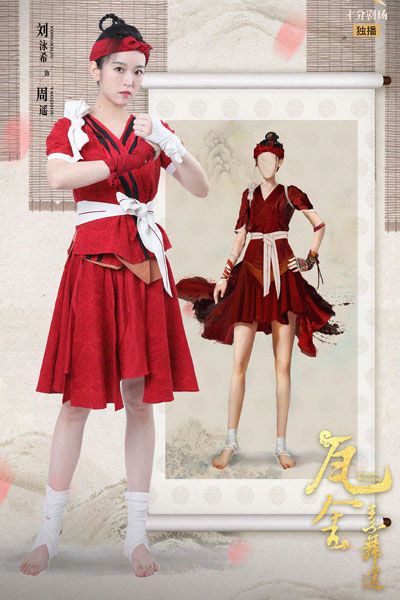 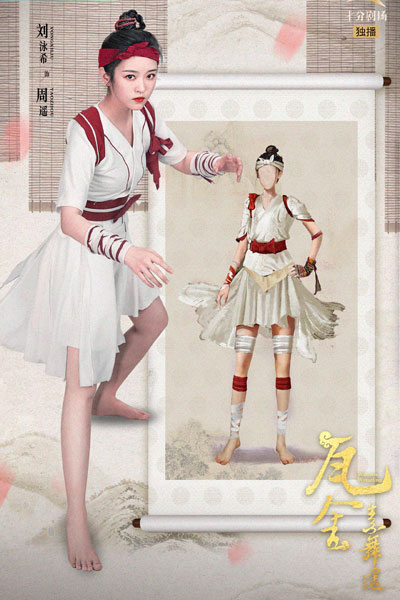 It's time for us to get reacquainted with short length series.

In ancient China, the Wa She (瓦舍, Theater) was a place where court culture and folk culture were combined. The Theatre Trilogy incorporates traditional culture into the vehicle of the short length series, allowing the China-chic style to become a new source of subject matter and broadening the imagination of genre themes. "Women Wrestling" also shows us through its own innovation that short series can carry different types of content, emotions, and culture. 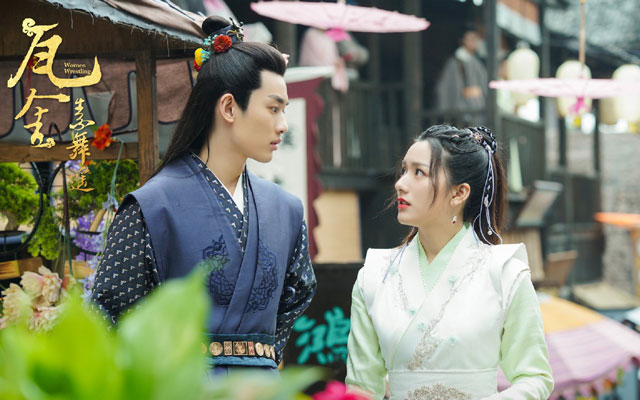 Chinoiserie is not only about the visual aspect such as costumes and decorations, but also about the selection of themes, narratives, and intrinsic values that can become the carriers of culture; the stories do not need to be long and tedious, and the tight and fast pace can also create novelty and immersion.

In addition to "Women Wrestling", the next two works, "Yu Ji Shu (玉姬书)" and "Cai Men Ling (彩门令)", will respectively take puppet theater and ancient juggling as the core of the story, telling more stories about the traditional skills. 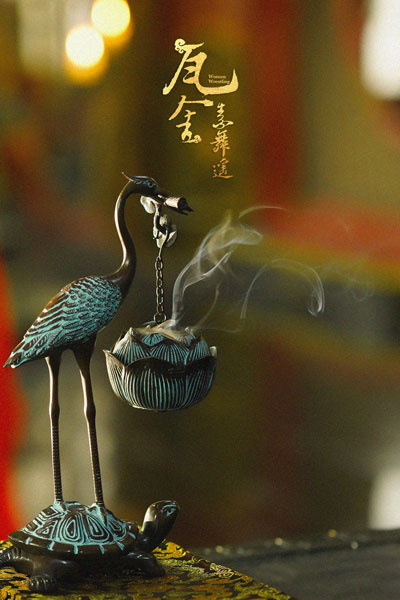 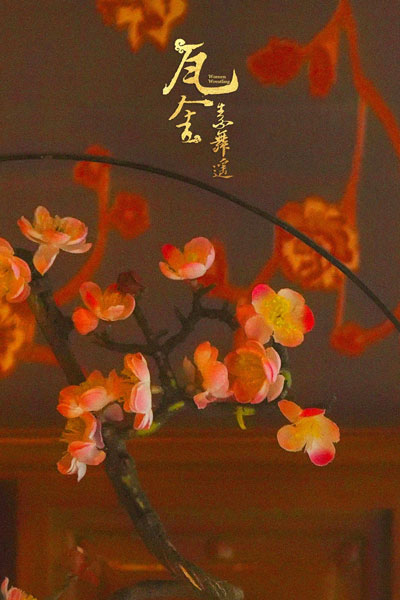 It is foreseeable that the current wave of China-chic style will definitely blow out bigger ripples in the short length series industry. In addition to the creation level, it is also a way to convey Chinese culture and tell Chinese stories in a way that young people will enjoy. 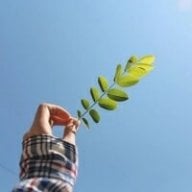