The drama scheduled to be aired on April 27th is about to embark on a journey back to the basics of traditional Chinese aesthetics. 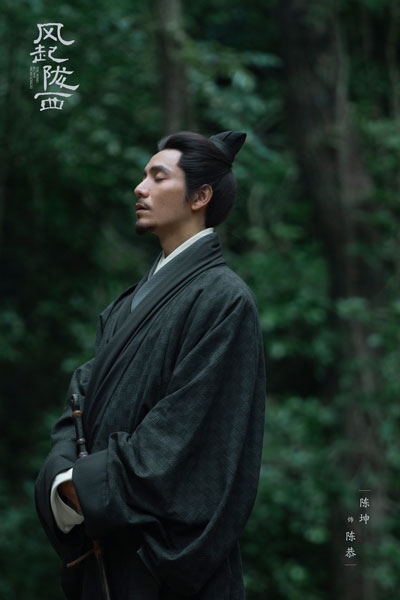 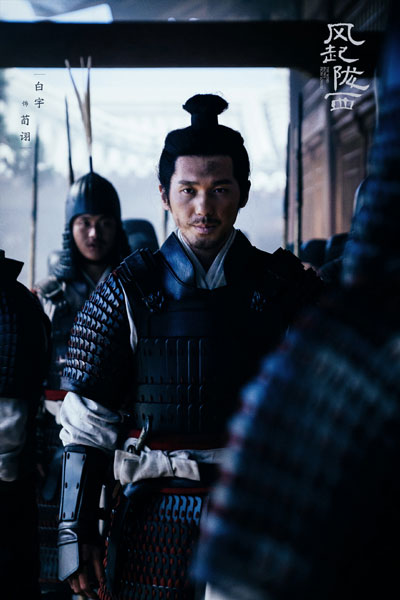 "The Wind Blows From Longxi" tells the story of two small characters who are not in the spotlight of the chaotic world: Chen Gong and Xun Xu's ups and downs, their brotherly friendship for each other explodes into a dazzling light in the thrilling spy war, writing a heroic legend. 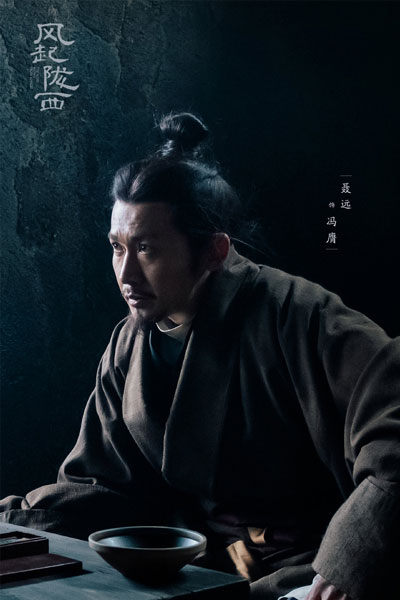 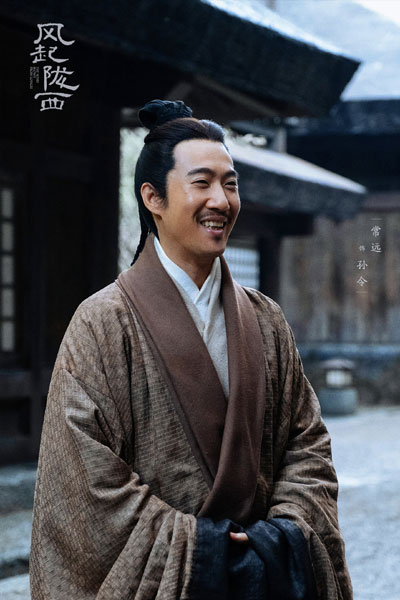 Speaking of the original author Ma Boyong, "Schemes in Antiques", "The Longest Day In Chang'an", "Luoyang" and other adaptations have achieved good results, with solid original work, so that the adaptation more smoothly. 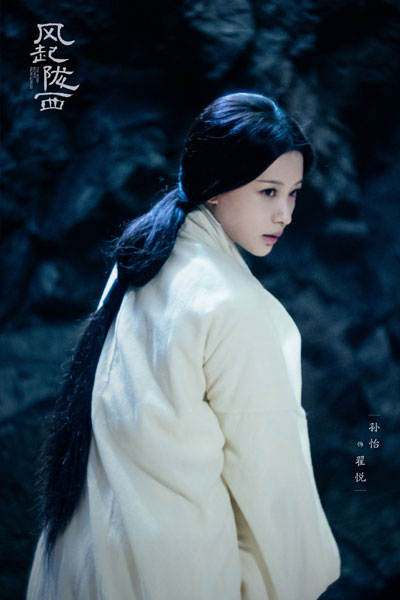 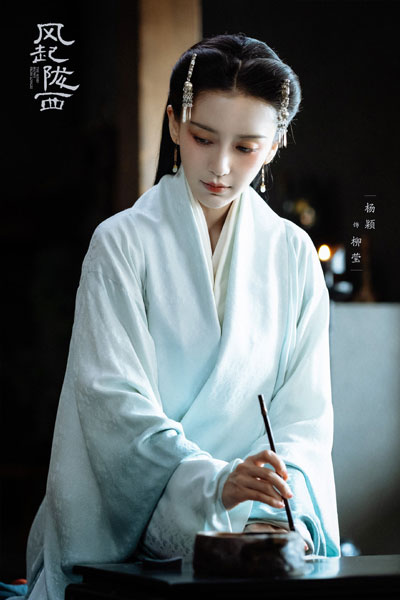 The drama is set in the Three Kingdoms era, different from the traditional Three Kingdoms theme, director Lu Yang and his team tried to "create the whole atmosphere, the sense of the times, to reasonably fictionalize, to create", in order to bring the audience a fresh feeling.

From the trailer, it can be seen that the indoor scenes in addition to the few tables, low stools, and more blanked is done to retain the integrity of the space.

Art director Han Zhong said, "In times of frequent wars, people were displaced and the life was simple, so we looking for for a typical Chinese aesthetic to be used throughout the drama." 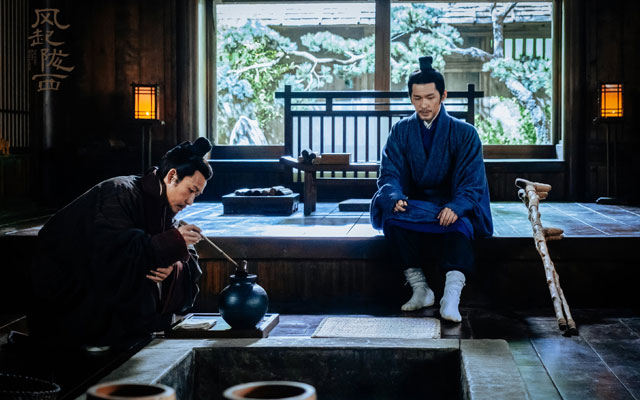 The team spent 25 days reworking Xun Xu's residence to ensure a strong sense of life, from the floor, windows, and doors to the columns, to the changes in the tile eaves and moss.

The story of "The Wind Blows From Longxi" mainly takes place in Shu Han and Cao Wei, and the creative team has created different regional qualities according to the climatic differences between the two places, which is highly immersive. In addition to the general environment, the expression of details is also perfect. 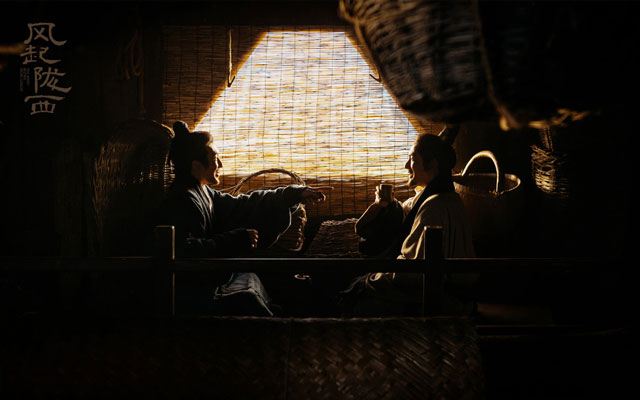 Based on elaborate details from the setting to the details, the actors were able to give their all in the performance. The actor Wang Xiao summed up the drama directly with the word "real" and shared the armor and knives he wore in the drama. In terms of styling, the fabric of the costumes worn by the actors is mainly cotton and linen, and mostly low-saturation black, white, gray, and other colors. 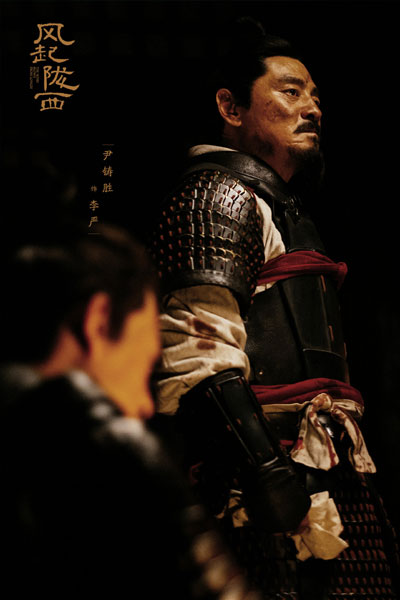 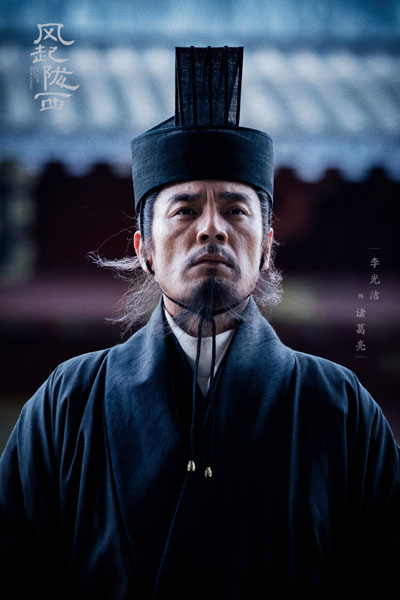 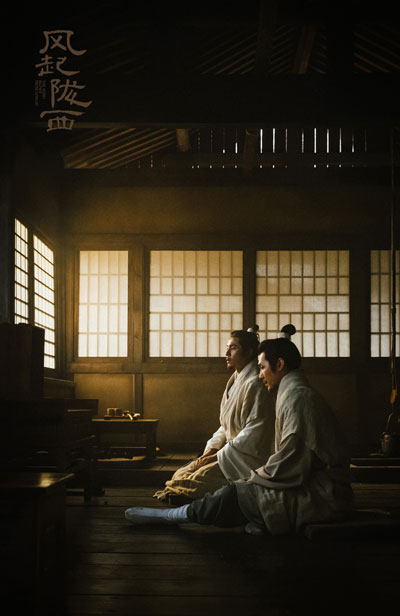 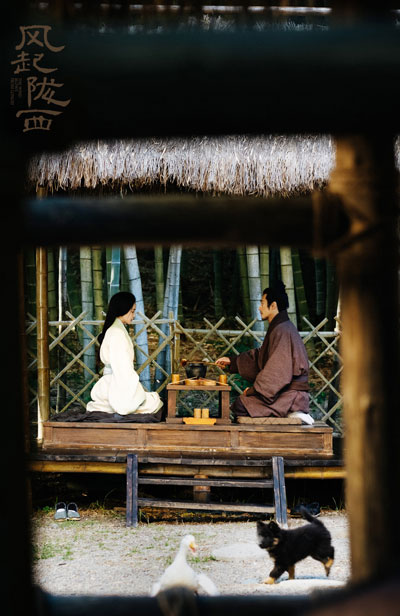 In addition to the blanked and pure styling of the space, the action scenes are also the pursuit of "refinement". Action director Wang Cheng explained that during the Three Kingdoms period there was no term "martial arts", it was mainly called "fighting and combat", and focused on actual combat, so the action scenes in the drama were crisp and clean. 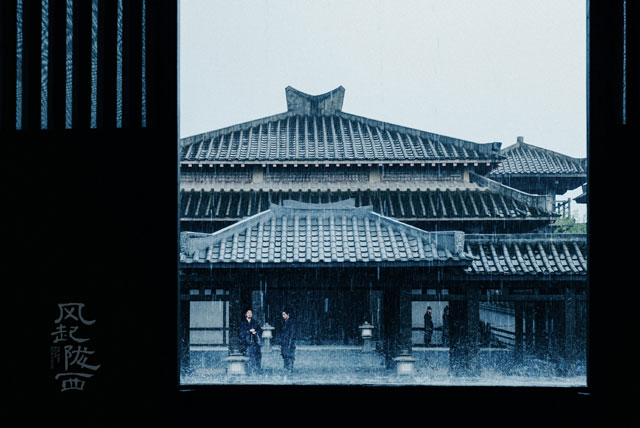 From scenes, styling, and action, the aesthetic temperament of ancient simplicity permeates every aspect. Art director Han Zhong said, "Give the audience some space of their own to piece together The Wind Blows From Longxi in their own minds."

The Three Kingdoms period is obviously a chaotic world, but also the era of the masters of the strong duel. Ancient + spy + power drama subject matter is rare, but is never lacks content in history. The spy in the spy, the scheme in the scheme, the story alone has a great deal to see. 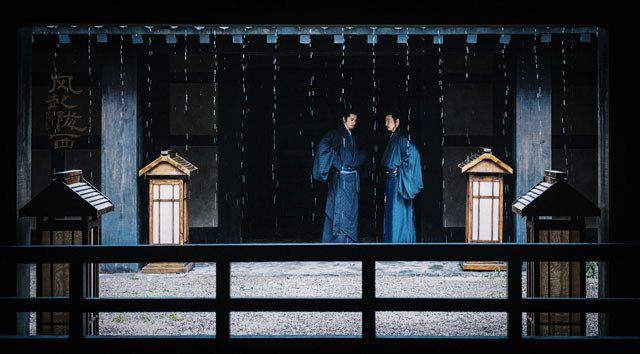 Suspense and crime-solving, are also the type of audience like. This kind of drama is inseparable from the righteousness of the family and the country. Each spy is to belong and mission, life, and death struggle, not only about personal survival, but also about the safety and security of the family and the country, is also makes spy drama has a larger pattern. Now "The Wind Blows From Longxi", adhering to the kernel of spy warfare, will set off the new trend of spy drama.

The Wind Blows From Longxi Review: