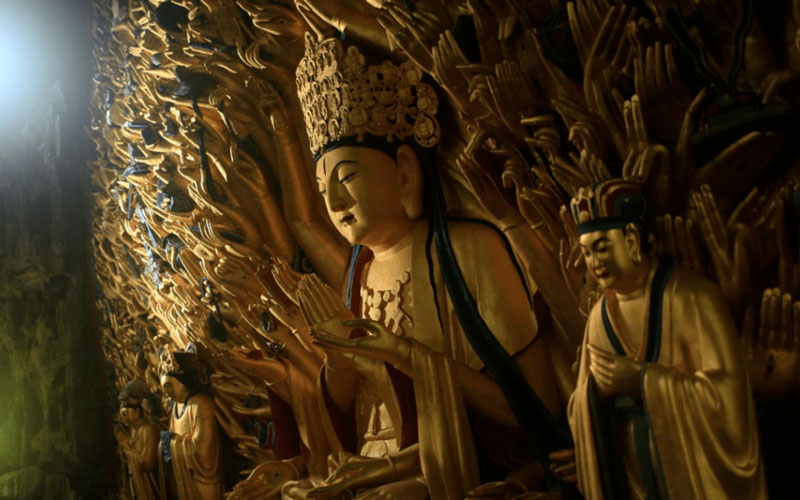 Drinking a steaming bowl of beef soup in Luoyang, the ancient capital of the 13th dynasty, peeking at the aesthetic wisdom of Jingdezhen craftsmen in the kiln fires that have not been extinguished for a thousand years, shuttling through the mountains and streams of Wuyi Mountain to experience the unity of heaven and human.

These exciting experiences come from the program "The Shape of Culture (万里走单骑)".

The Shape of Culture program showcases the unique value of heritage sites, tells the stories behind the sites from a variety of perspectives, and tears away the inherent "mysterious" label of cultural heritage in people's minds.

Exploring the ordinary life in the world heritage place

The most important feature of "The Shape of Culture" is that by getting close to the daily lives of local people and experiencing the unique traditional skills, the cold cultural heritage comes to life and the heritage sites become full of human touch. 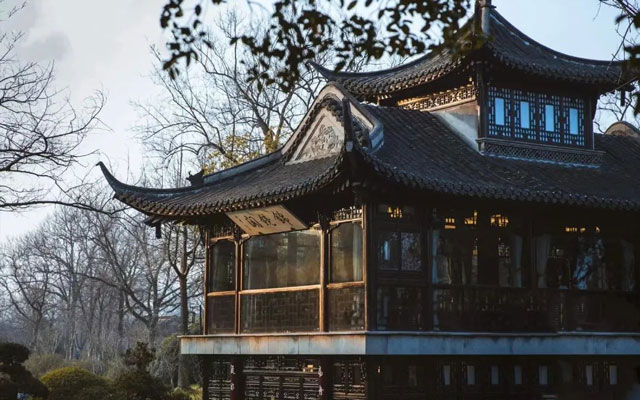 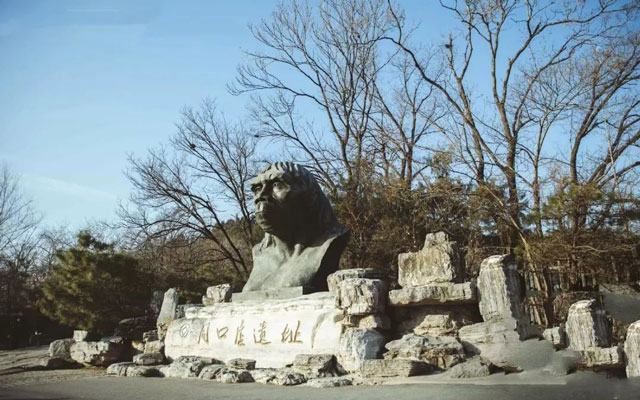 In the first program of the first season, the "The Shape of Culture" guests came to the ancient capital of the 13th dynasty, Luoyang, with a steaming bowl of beef soup to start a new journey. This bowl of soup may seem insignificant, but it carries the prosperity of the Silk Road trade in the past.

On the "Wu Du Hui Luo (五都荟洛)" costume restoration show, the hanfu of various dynasties were presented one by one, which were beautiful and dignified, without losing the sense of life.

In July 2021, Quanzhou's bid for heritage was successful. So in the third episode of the second season, the guests went to explore the Minnan culture that has been passed down here for thousands of years. 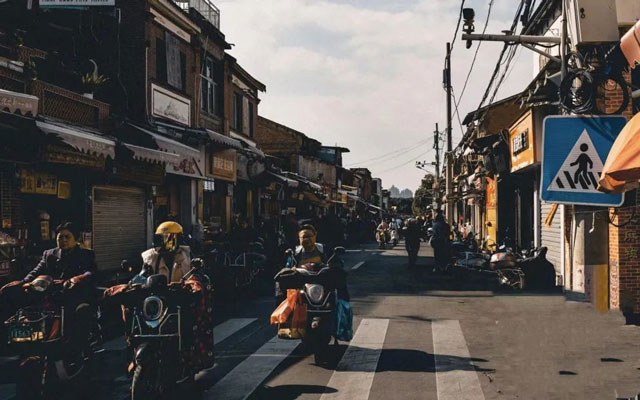 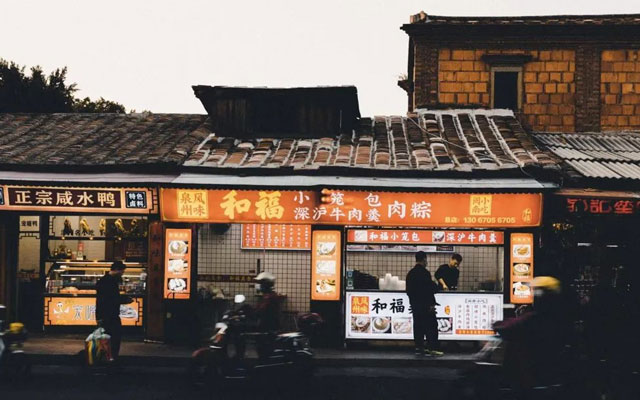 In the program, they came to the village of Xun Pu (蟳埔村), where there is a custom passed down for a hundred years, "whenever there is a good thing, they will put flowers on their heads". Program guests Zhou Yun immediately had an experience, with a coil of hair and a garland of flowers, really beautiful!

In the latest episode, the guests made Nang Xia (囊匣) together. This technique is also a kind of intangible cultural heritage, from the outer box to the inner capsule and the lid, the guests all do it themselves.

In each site, experts and scholars will appear to explain, encounter the audience difficult to understand the point of knowledge, the program team thoughtfully with animation to explain, and the use of drone filming, 3D animation scenario reproduction, and other new technological means, so that the world heritage site landscape more three-dimensional in front of the audience, obscure expertise instantly become simple and interesting.

There is no long and boring history lecture, but only in the most common daily life and personal experience, the charm of World Heritage is deeply planted in everyone's heart, which is the most simple and touching part of this variety show.

From Luoyang to Jingdezhen, from Quanzhou to Yinxu, from Dazu to Zhoukoudian, then to Sanxingdui, Lushan, Wuyishan, and finally to Beijing, the World Heritage culture across the country is wonderfully diverse and the stories behind it are long-lasting. 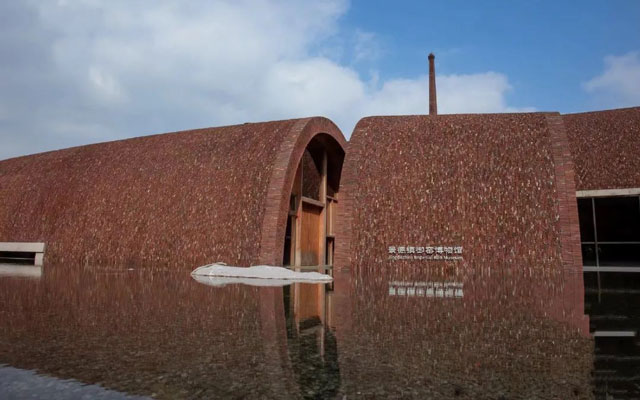 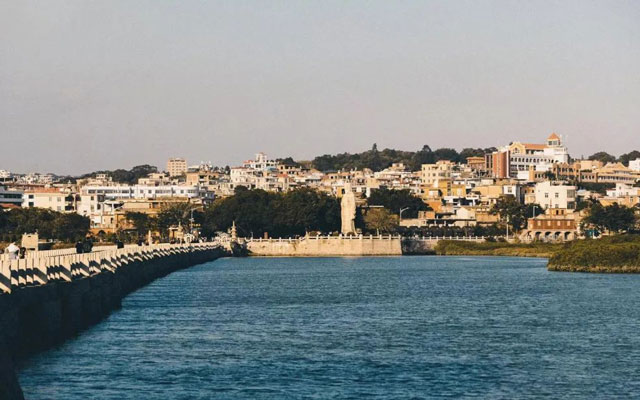 The Forbidden City was once a glorious royal palace. In the 12th episode of the second season "The Shape of Culture", the guests went into the Forbidden City on the central axis of Beijing, to learn the history and look into the future from the ancient buildings and relics.

The Rest Lodge in The Heavenly Tranquility Palace garden looks low-key on the outside but luxurious on the inside: double-sided embroidery, bamboo silk inlay, bamboo reed carving, each room is made with unique traditional craftsmanship.

Through the mirror door, came to the most colorful place in The Rest Lodge: the Palace's only well-preserved Scenic Illusion Paintings. It uses the brush and ink of Chinese painting and blends with the most popular Western baroque art style of the time, which is not only beautiful, but also comes with a strange effect of 3D.

Changyinge is the largest theater stage in the Forbidden City. In ancient times when there was no microphone, Changyinge dug a ground well in the center and four corners of the underground level, with water wells in the middle and four hollow earthen wells in the rest, which formed the sound of Changyinge.

In front of the Hall of Supreme Harmony, there are weights and measures and a sundial, symbolizing the unification of the country. Inside, there are 72 large pillars that support the heavy roof.

The Hall of Central Harmony stands like a pavilion between the Hall of Supreme Harmony and the Hall of Preserving Harmony, a place where the emperor rested before going to court.

The Hall of Preserving Harmony was the place for the annual New Year's Eve banquet of the Qing Dynasty, and in the 55th year of the Qianlong reign, it had an additional function as a temple examination.

From the Three Great Halls, the guests also visited the "Forbidden City Heritage Hospital". A few years ago, "Masters in The Forbidden City" was a hit, attracting tens of thousands of young people to apply for the Palace Museum. Today, a total of 1,450 restorers work here, the world's largest collection of restored cultural relics.

"A cultural relic is the restoration of generations," Wang Jin is one of them, he has been here for 45 years, a total of more than 300 pieces of cultural relics restored, although once more than 20 years can not receive apprentices, he never left.

The ordinary but great guardians of the World Heritage

In this second season of "The Shape of Culture", the guests visit many "guardians of world heritage": the guardians of Dazu Rock Carvings, the archaeological excavation staff of Sanxingdui, etc. They make the world heritage shine with their love and perseverance. 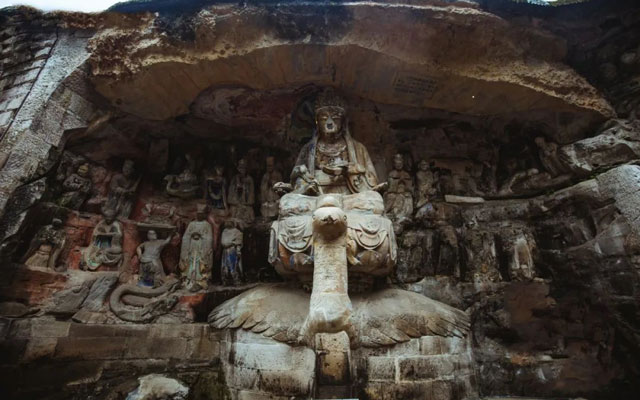 Dazu Rock Carvings, known as "the last monument in the history of world cave art," is located in Dazu District, Chongqing, and is a cliff carving from the late Tang and early Song dynasties. 75 protected sites containing some 50,000 statues, with the most famous ones at Baoding Mountain and Beishan Mountain. 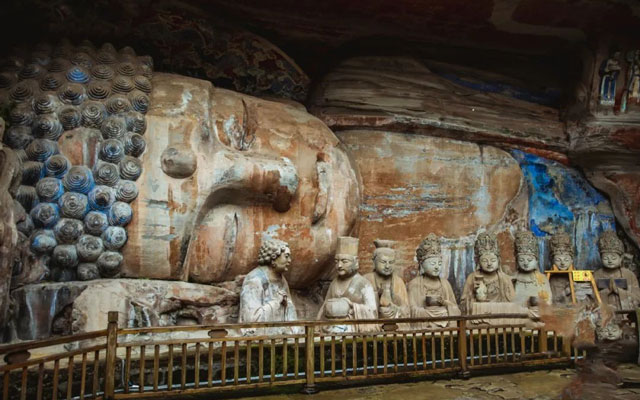 In the early Tang Dynasty, the statues were built on the rocks of the mountain, and the carvings were delicate, exquisite, and elegant. In the Song Dynasty, the style of statues full of floating ribbons, with the mood of fluttering. 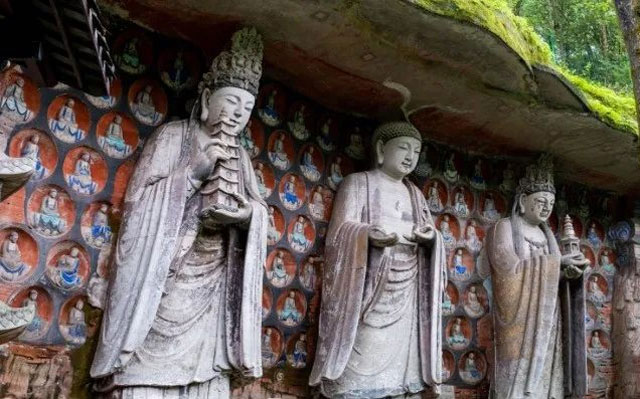 From the silence to the success of the declaration of World Cultural Heritage, Guo Xiang Ying, the first director of Dazu Stone Carving Art Museum, has been guarding it here for half a century. 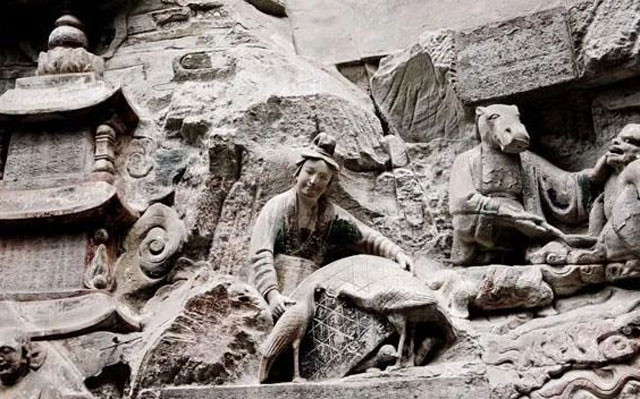 In 1974, Guo became involved with the Dazu Rock Carvings, and although the conditions were difficult, he was so impressed by the art of the caves that his dream of "wanting the world to know it" rose up. 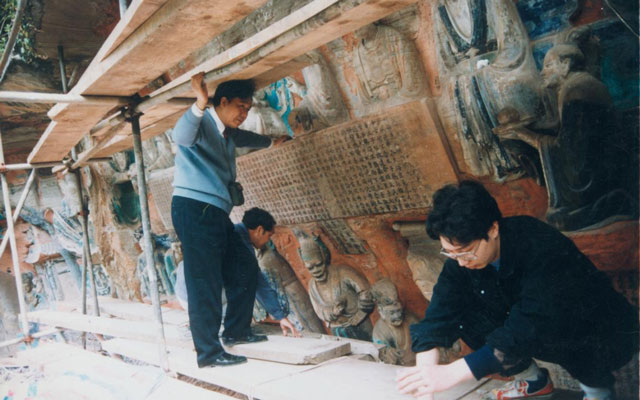 Also not easy was the restoration work. The Thousand Hands Guanyin is one of the most representative Dazu Rock Carvings, and its restoration is listed as the No. 1 project for the protection of stone cultural relics, behind which the entire team spent eight years of effort. 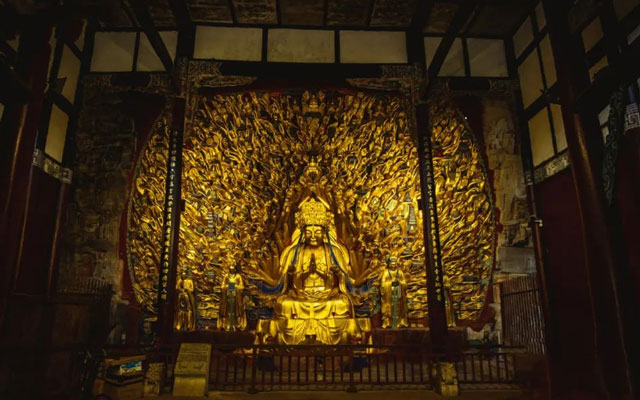 During the Wenchuan earthquake, the fingers of the Thousand Hands Guanyin were almost broken, and 34 places were found to be in need of restoration through inspection.

In order to better "cure" the statue from the inside out, the team made a detailed file of each hand's disease and developed a special restoration plan combining science and technology with traditional techniques. A comprehensive, scientific, and systematic restoration of the Thousand Hands Guanyin was finally able to regain its splendor.

Despite the difficult process of restoration, countless restorers are still quietly persevering, walking slowly but surely on this "lonely" road with a passion and responsibility for the transmission of traditional Chinese culture.

Perhaps, in front of these great world heritage shining light, there are also these ordinary people.

Watch the full program of "The Shape of Culture"