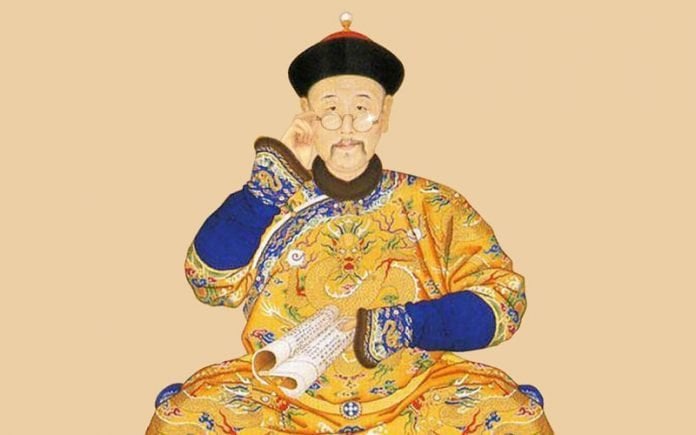 Emperor (皇帝), is the title of the supreme ruler in ancient China. The emperor not only has the highest rights, but also enjoys the highest treatment. The emperor’s clothing, food, housing, and transportation are also of the highest standard. There are hundreds of people who prepare daily meals for the emperor. In terms of clothes, a Dragon Robe is a collection of national crafts. 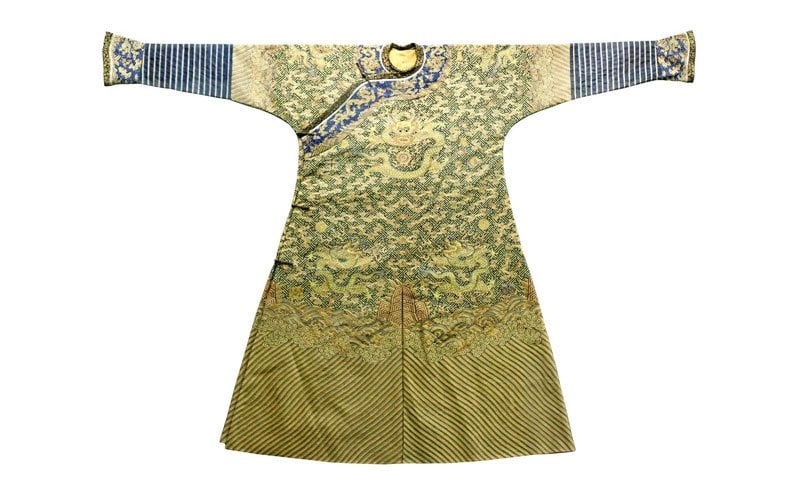 We often see the Dragon Robe of the emperor in the film and television works and ancient paintings, which can be called a work of art. It is embroidered with a dragon pattern, very gorgeous, and has many exquisite decorative patterns. Today we would introduce these patterns with Chinese traditional cultural Hanfu characteristics: Zhangwen (章纹). 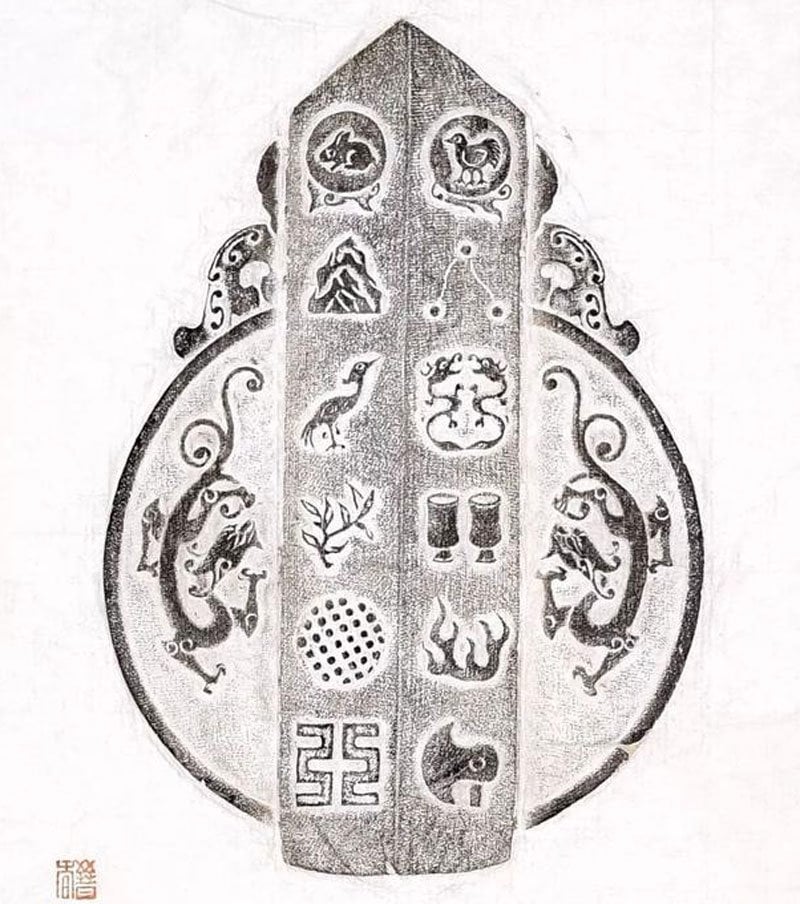 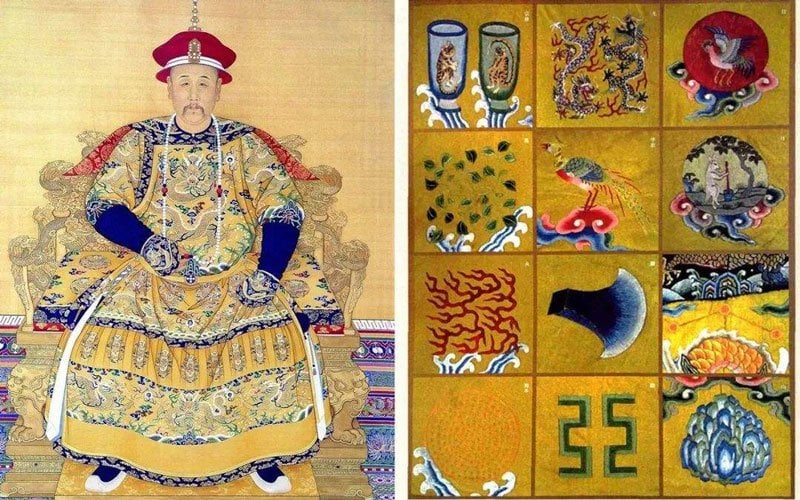 The origin of the twelve chapter pattern can be traced back to the reign of Emperor Shun, and it is used in later generations. The twelve chapter pattern contains the supreme virtue of the emperor, symbolizing that the emperor is the master of the country. In the Zhou Dynasty, Zhou gongdan (周公旦, founder of Confucianism at the end of Shang Dynasty and the beginning of Zhou Dynasty) established a system, which stipulated that the three patterns of the sun, the moon, and the stars should be painted on the flag, and only nine patterns should be left on the clothes.

Later, Emperor Qinshihuang (秦始皇, the first monarch in Chinese history to use the title of “emperor”) abolished the system of Zhang Wen, and the ceremonial dresses were all pure black, which was called “Jun Xuan (袀玄)”. It was not until the Eastern Han Dynasty that the twelve chapter pattern was restored again, after that, it became the uniform system of emperors. 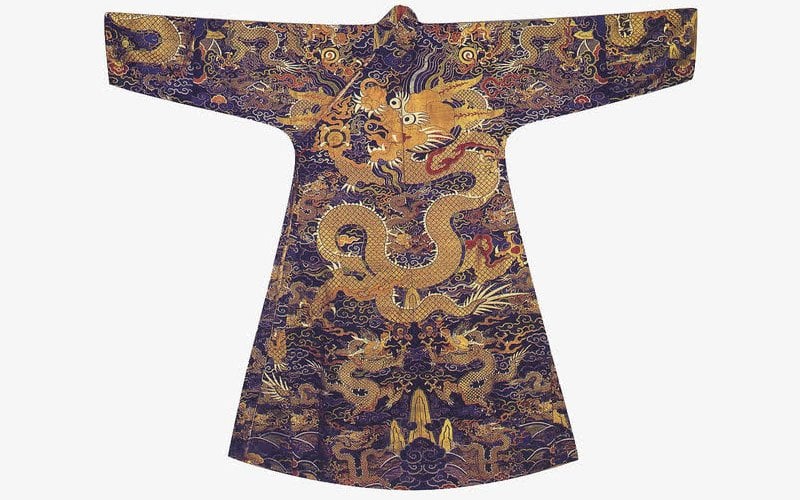 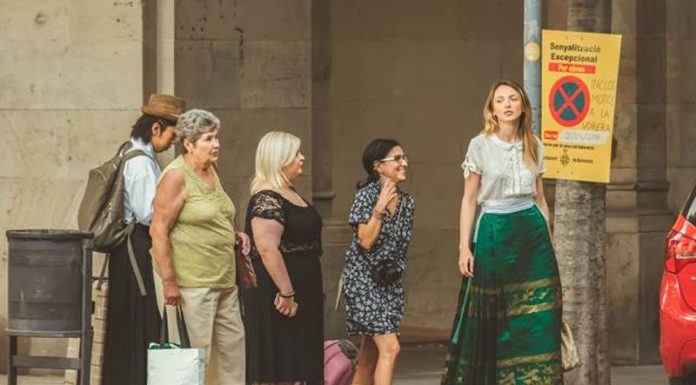