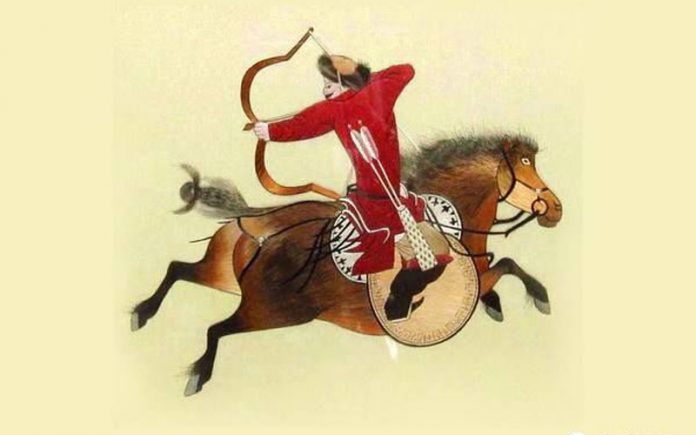 Traditional Chinese pants, as important clothing, have a long history in China. Han people generally wear trousers, not only from the Han Dynasty. On the contrary, the Han nationality is considered to be one of the first nations in the world to wear pants.

Traditional Chinese pants can be divided into two types: one is called Kun(裈) and the other is called Ku(袴).

Kun is an ancient underpants with the crotch, according to the present archaeological evidence, Kun can be traced back to the late Neolithic.
It can be divided into two types:

Usually, in ancient times, few people will directly expose Kun to the outside except for the farmers, servants or soldiers.

The function of Ku is to keep warm. The Ku used for keeping warm is usually thick, some of which are made of wool or even fur. The traditional Ku is made of plane cutting, so it can’t fit the human body well. When the material itself is thick, the crotch processing becomes troublesome, which affects the comfort of wearing or hinders the movement of the human body, so the more convenient way is not to make crotch at all.

Ku can be divided into two types according to style:

According to Ku’s warm-keeping use, it can be inferred that Ku is more likely to be used in the north of China than in the south. This can also be confirmed by a comprehensive investigation of historical relics and documents. Therefore, the use of crotch pants mainly depends on the climate, not the nation. Many nomadic people in the north of Asia still have the habit of using leather Ku in autumn and winter.

In addition to Ku for keeping warm, there is also a kind of decorative Ku. Because Ku is added to Kun, the decoration design of the bottoms will naturally be mainly used in Ku. Under this kind of design thinking, a kind of Ku emphasizing decoration is gradually derived. This kind of Ku is made of thin materials, which are usually decorated with embroidery or jacquard fabric or even brocade, while Ku’s original warm-keeping function is weakened.

it is worth mentioning that Otzi, the Iceman mummy found in the Alps of Italy in 1991, is about 5300 years old. In addition to the good preservation of soft tissue, the fragments of clothing have also been preserved. Later, archaeologists have restored the clothes worn by Otzi according to these samples of clothing fragments. The bottoms that oz wears are also crotch free pants with two legs separated. It’s very similar to Chinese traditional pants. Maybe these pants are not invented and spread by a certain nation, but the commonness in the development of human clothing. 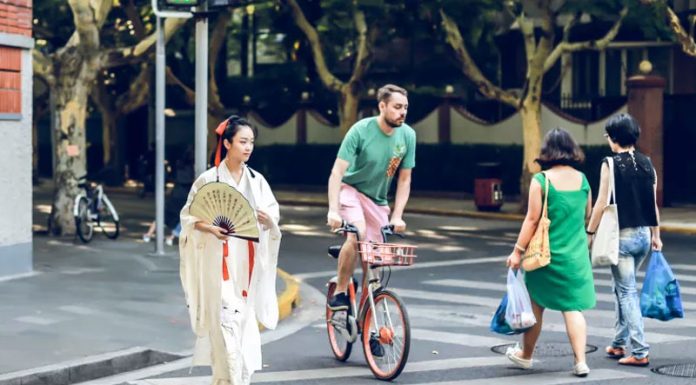 What’s the Difference between “Cloak” and “Cape” in Hanfu?