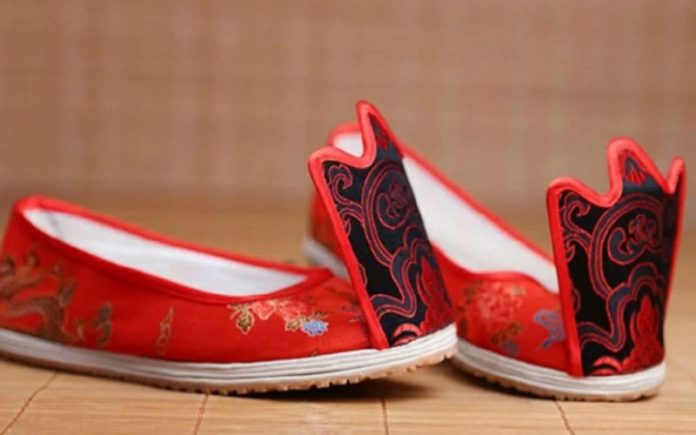 As one of the earliest people to wear shoes, ancient Chinese once created a very rich Hanfu shoe culture. Among them, there are many “secrets” on the shoe tip, even more unexpected.

Regardless of left and right feet

Are left and right shoes hard to wear? No! Most of the materials used to make shoes in ancient times were very soft. For example, straw shoes, flax shoes, even with animal skin can also be handled very softly. What’s more, the Hanfu shoes worn by the ancients were relatively loose and large in size, so they would not be worn or worn. 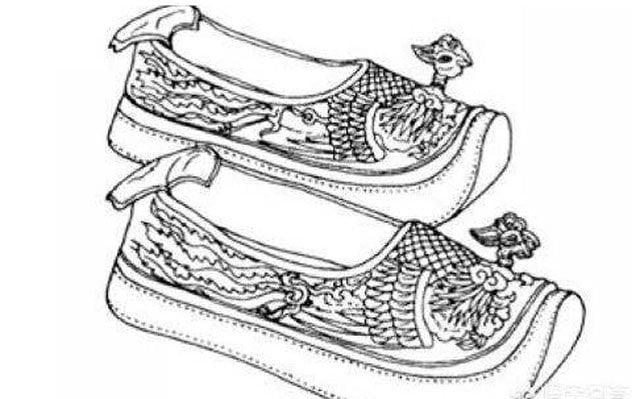 In ancient times, the classification of shoes and shoes was strict. For example, in the Wei, Jin, Southern, and Northern Dynasties, even the color of shoes were strictly regulated. As for the businessmen who do business, the court of the Western Jin Dynasty stipulated that they must wear white shoes and black shoes, which are called “mandarin duck shoes”. Because some businessmen like to collude with the officials, the relationship is complex, and then derived a derogatory meaning.

Mandarin ducks are regarded as “birds of love”. It is not uncommon to embroider patterns of birds such as mandarin ducks on shoes for decoration. Especially after the Han and Tang Dynasties, women used to decorate shoes with mandarin duck patterns, which became a trend. ” The “mandarin duck shoes” here are not mandarin duck shoes of different colors, but a kind of exquisite female shoes with exquisite workmanship and Mandarin Duck embroidered on the toe. The feature is that the toe of the shoe is curved, which was called “curved toe (鞋翘)” by the ancients. 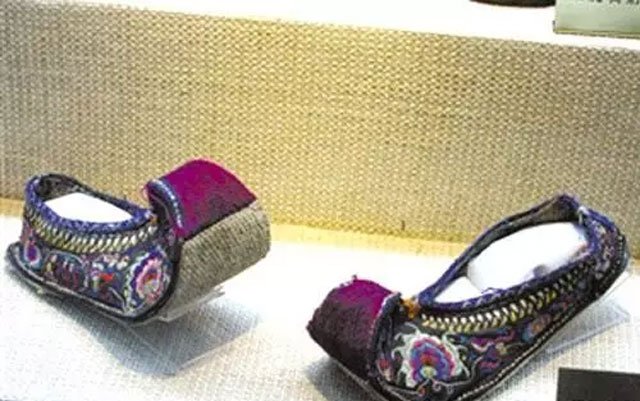 Although it is not unique to China, it is the representative feature of ancient Chinese shoes. In ancient times, men’s shoes (square) and women’s shoes (round) were all curved. In the Han Dynasty, there was a revolutionary design of shoe tips separation. The Mawangdui Han tomb, Changsha, Hunan Province, and the 168 Han tomb in Fenghuang mountain, Jiangling, Hubei Province have been unearthed shoes and boots with a double curved toe. 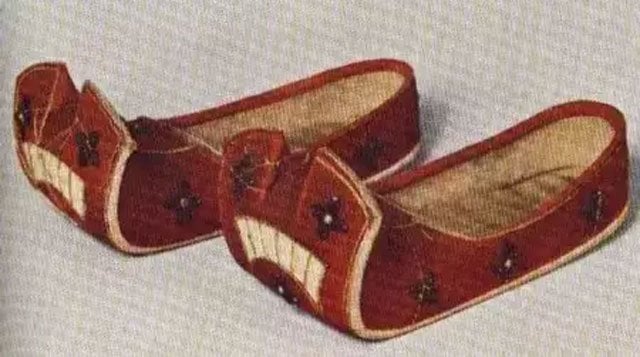 Use shoes to divine in ancient times?

Shoes were also a kind of divination tool in ancient times, and the ancients were quite keen on them.

After wearing straw shoes for a trip, they would take off to see the wear of sole, toe, shoe, and heel, to see which section is first worn out and which section is solid and undamaged, so as to predict the disaster and blessing in life.

Ancient women used it to predict when and whether their long-distance husband would return. The result is good or bad, depending on the orientation of the toe and the mouth. 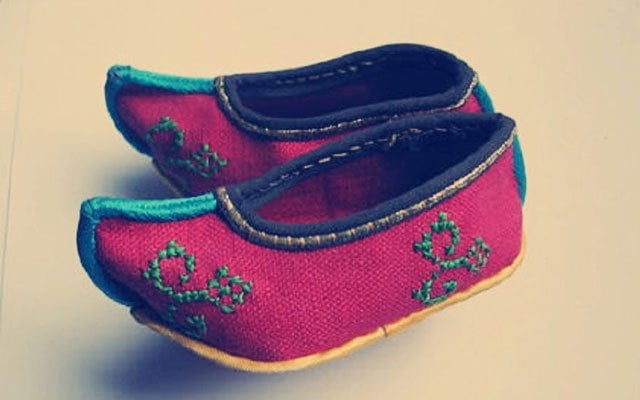 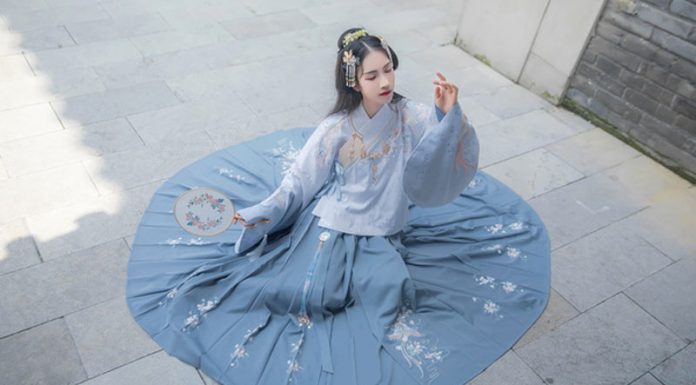