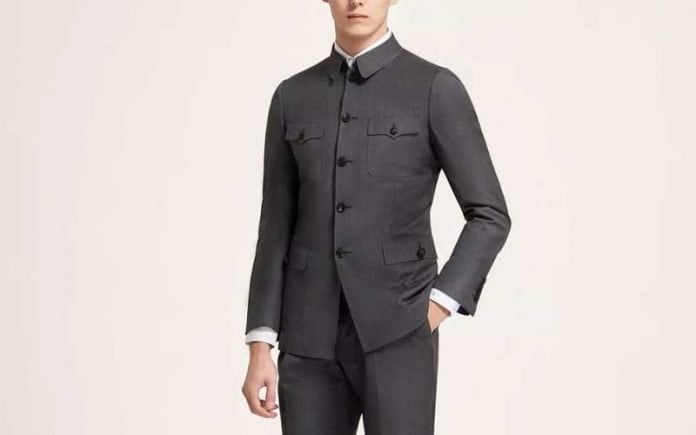 Zhongshan suit, for many men, is a feeling and yearning. The new Chinese suit, which combines tradition with fashion, is more popular with political and business elites.

Zhongshan suit (Chinese tunic suit) is also called the Mao suit, is designed by Sun Yat-sen on the basis of a widely absorbing Western-style suit and integrating the characteristics of Japanese student clothing and Chinese clothing. Zhongshan suit has four pockets, five big central buttons in the front, and three smaller buttons on each sleeve. It was very popular in the Republic of China (1911-1949).

In April 1929, the Zhongshan suit was promulgated as a legal uniform by the national government. Since the 1950s, Zhongshan suit has become a formal costume from the state leaders to ordinary people.

After the founding of the people’s Republic of China, due to the shortage of materials and manpower, some simplification and improvement have been made to the traditional Zhongshan suit, which has been popularized nationwide. Mao Zedong (the founder of the People’s Republic of China) often wears for important activities, so the Zhongshan suit is also known as the Mao suit.

The significance of Zhongshan suit

The style of the Zhongshan suit was basically formed in the early 1920s. Since the 1920s, although there have been individual changes in the style of Zhongshan suit, the overall change is not big. The main change is to change seven buckles to five buckles; remove the belt & slit at the back; the upper pocket with pleated patch pockets is changed to flat patch pockets.

Zhongshan suit has many advantages, mainly including balanced and symmetrical shape, generous appearance, elegant and stable wearing, convenient activities, also highlights men’s calm, which can be used as both formal dress and casual dress.

If it’s not a special formal occasion, Zhongshan suit can be matched with a light-colored shirt, and the shirt collar can be exposed with some white, but not too much.

When wearing, we should pay attention to that the meaning conveyed by Zhongshan suit is consistent with its ecological degree. 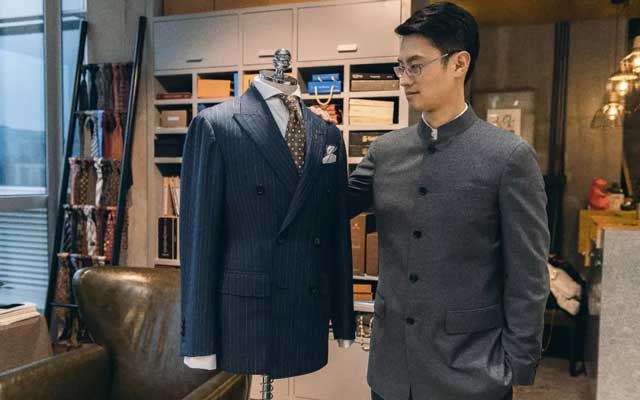 The revival of Chinese suit

In recent years, the improved Chinese suit has become more popular, which weakens the restriction on the wearer. This is a breakthrough to the traditional Zhongshan suit, and it is also the focus of the fashion industry.

Many successful people like to wear white or beige Zhongshan suits and attend large-scale business activities, which is stable and stylish.

There are many traditional costumes in China. Nowadays, people pay more and more attention to cultural life. These costumes are endowed with more significance and inject new vitality. Traditional culture is better preserved and displayed in rich forms. 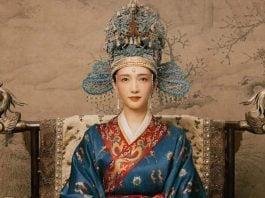 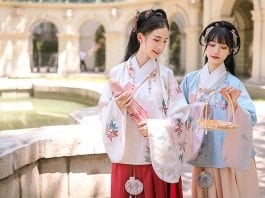 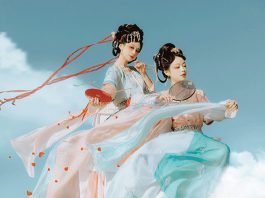