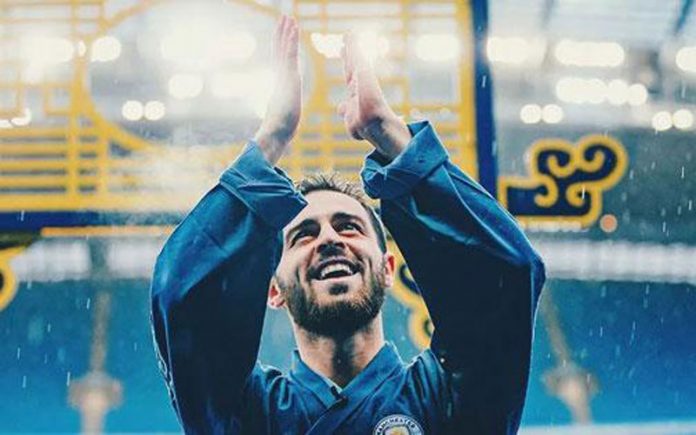 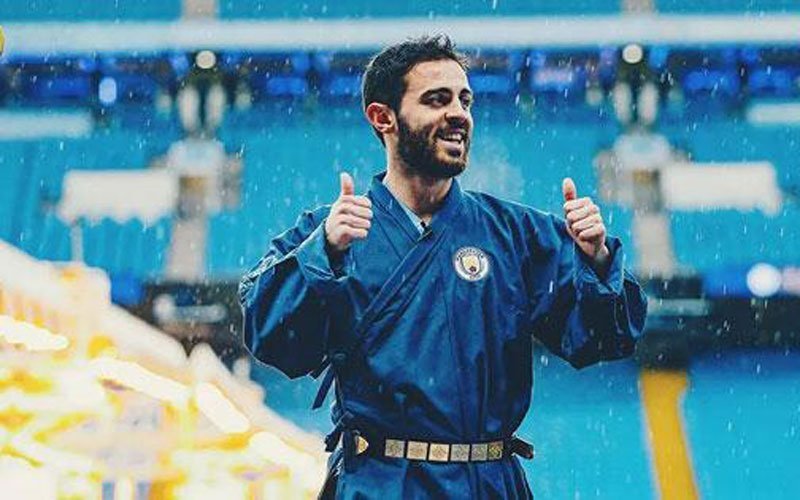 This is a cross-border football exchange between time and space! The famous star Bernardo Silva, wearing a Chinese Hanfu Costume, celebrates the Chinese people in the most innovative way! 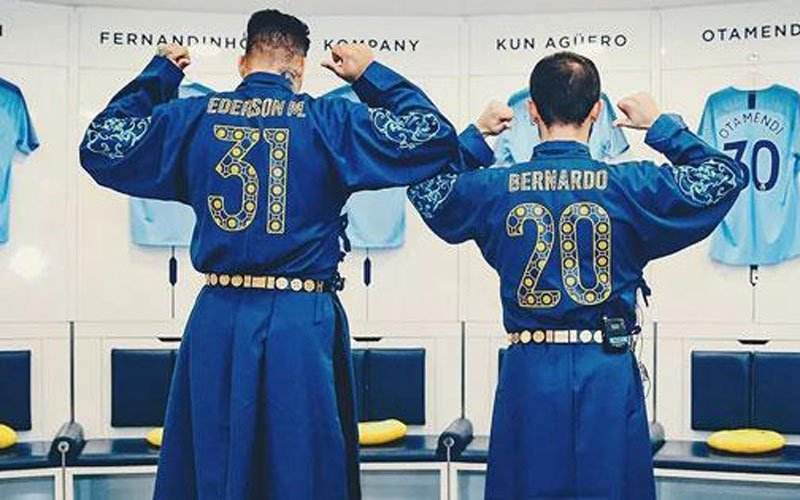 When Hanfu & Manchester City F.C team’s prints are combined, it can be seen that Hanfu can not only appear in ceremonial occasions, but also in the vibrant football field. 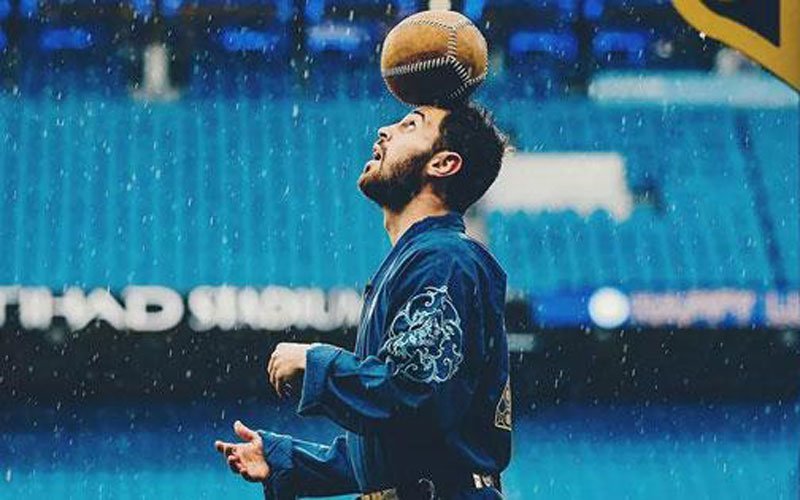 In such a cross-border friendly exchange, more people will discover about Hanfu. This is a traditional national costume that has been passed down for thousands of years and is constantly accumulating and rejuvenating.
Let’s take a look at the handsome photos of Manchester City F.C with Hanfu. 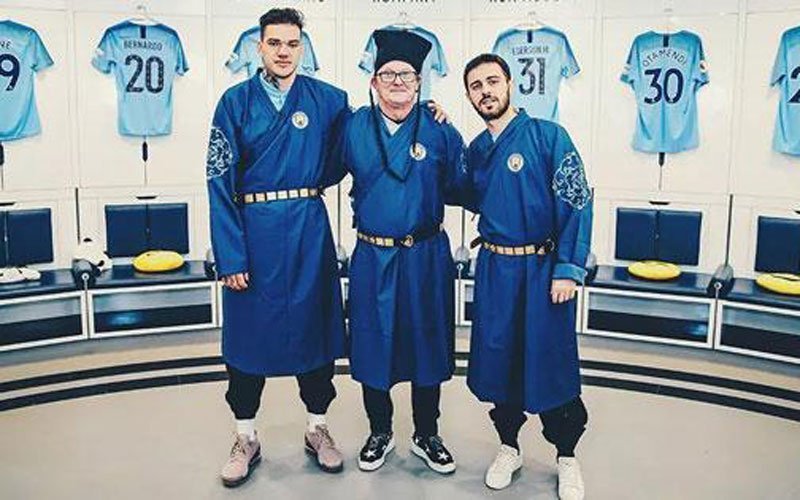 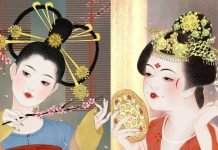 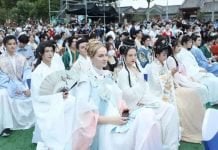 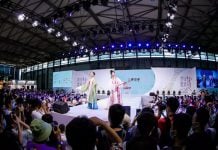 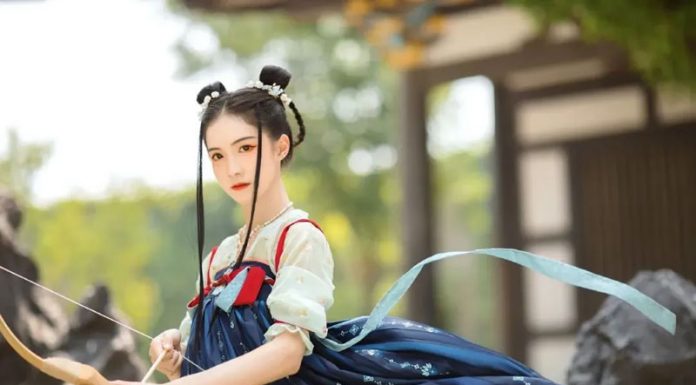 A Hanfu Festival in France