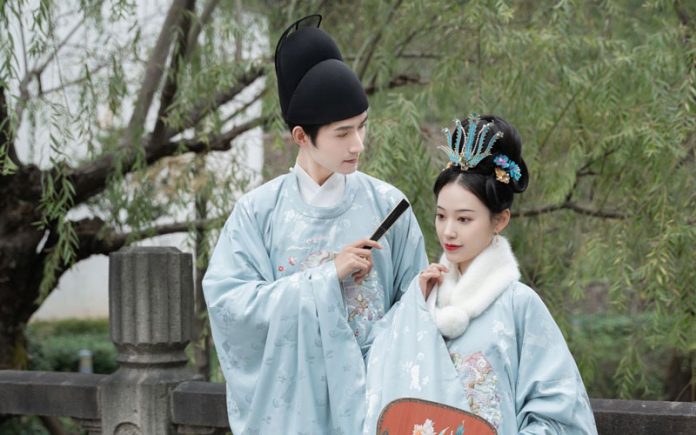 The Chinese headdress is one of the important parts of ancient Chinese clothing, In ancient times, both men and women of Han nationality coiled their hair into a bun and fixed it on their heads with a hairpin.

When the Yellow Emperor invented the Guan, the rite of adulthood of the Han nationality – the rite of male Guanli (冠礼) and the rite of female Jili (笄礼) – shows that Shoufu plays an important role in the national cultural psychology. 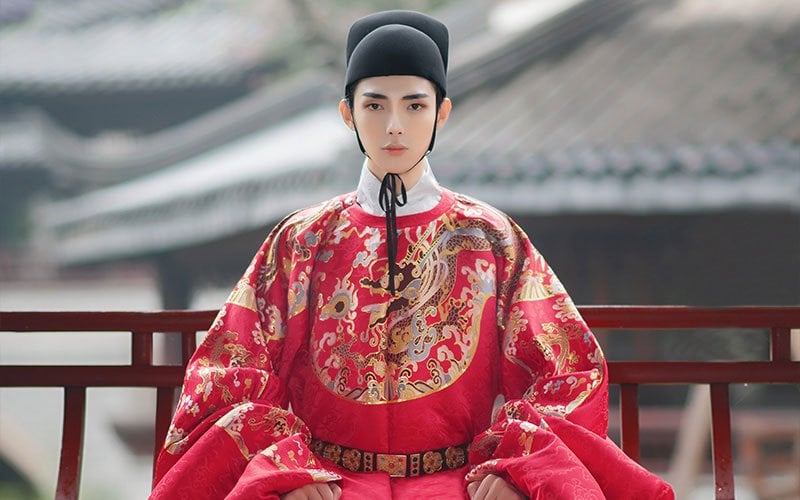 Since the Qin Dynasty, there has been no separation of Yi and Guan (clothes and hats). However, due to the feudal concept, the number of women in the civilian class wearing the Guan is very small.

Many years later, in the era when history has abandoned the gender limitation, we began to revive the traditional costume of the Han nationality. Instead, we should be pleased to see that the Shoufu culture also made up for the relatively monotonous style of men’s costumes in traditional Hanfu.

Guan, the most popular period in the pre-Qin and Han Dynasties, has always been a symbol of identity and duty, but also a symbol of the dignity of scholars (ancient intellectuals). The Guan is worn in a bun, fixed with a hairpin, and tied at the chin, which is very firm and hard to scatter.

The popularity of Mao and Jin is later. At first, the upper officials occasionally wore Jin, and then gradually used them. At the end of the Han Dynasty, they were favored by literati and warriors and wore scarves as elegant fashion. Because of the close relationship between Jin and the common people, it is born with a trace of leisure and always develops in a relaxed atmosphere. After Futou (幞头) was born in Tang Dynasty, the culture of Jin and Mao became more and more prosperous and reached its peak in the Song and Ming Dynasty.

Guan is generally suitable for formal and solemn occasions, with corresponding dresses. Guan plays a role in the distinction of official rank. Jin and Mao are matched with daily clothes, which are closely related to fashion. A kind of Jin and Mao often contains a piece of anecdote.

This is a Guan tied on the top of the head, mostly made of skin and shaped like a hand. It was first worn at home for casual wear and later used for courteous guests, civil servants, and bachelors. 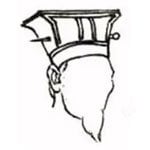 It was worn by ancient law enforcement officials. “Xie Zhi ” is a kind of animal in ancient legends. It is good to judge of right and wrong. It was commonly used in Qin and Han Dynasties and before Qin Dynasty. 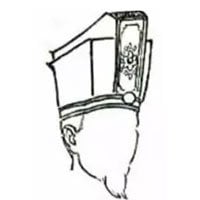 In ancient times, it was often worn by Yezhe (those who gave orders to the emperor or introduced foreign guests), the shape is square, with high and vertical decorations in the middle.

It is usually blue and black, commonly known as “black gauze hat”, which is a common dress for men in Sui and Tang Dynasties. The two straps on the back of the head are called Futou feet.

The Phoenix crown is worn by the empress. In front of the crown is decorated with Phoenix decorations, which are gold, pearl, treasure, and emerald. 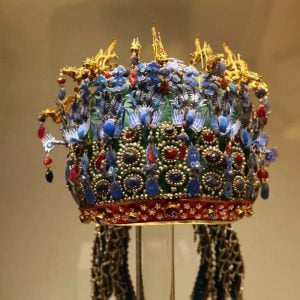 According to legend, it originated from the Yellow Emperor and was completed in the Zhou Dynasty. Mianliu is the most valuable one in the ritual crown. It was worn by emperors, princes, and officials in ancient times to participate in the grand sacrifice. 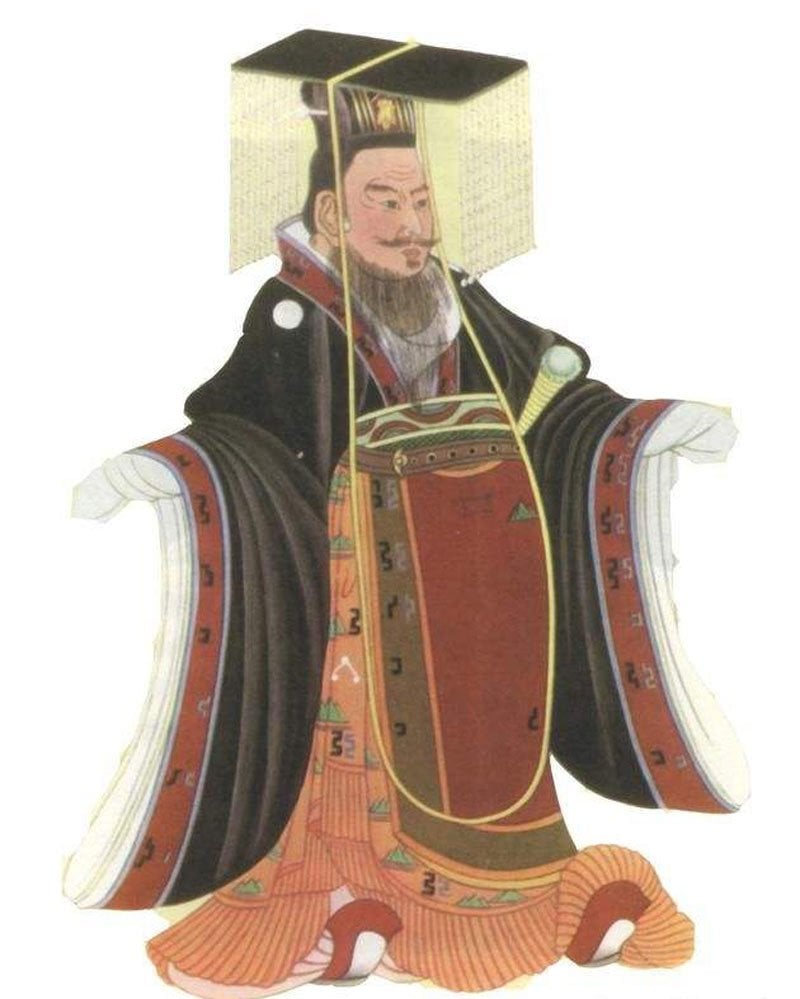 It is made of gold and jade and decorated with jewels. It was popular in the Tang Dynasty, the highest level of Taoist hat. 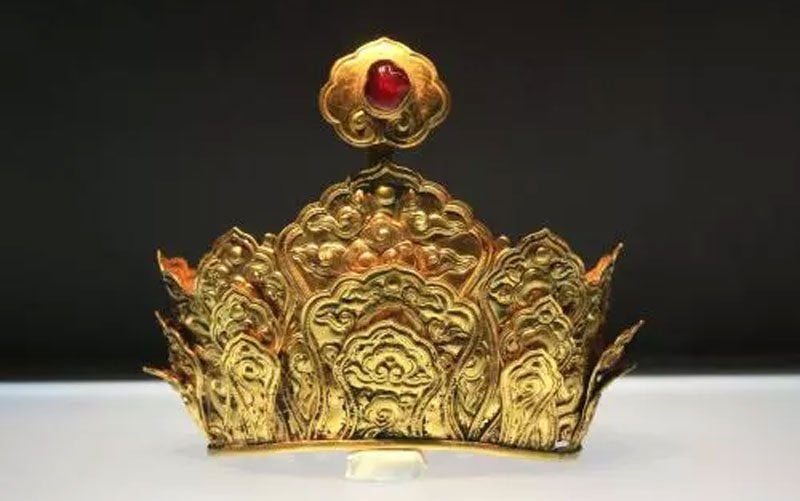 A square soft hat issued in the early Ming Dynasty, is made of black gauze. Worn by officials. 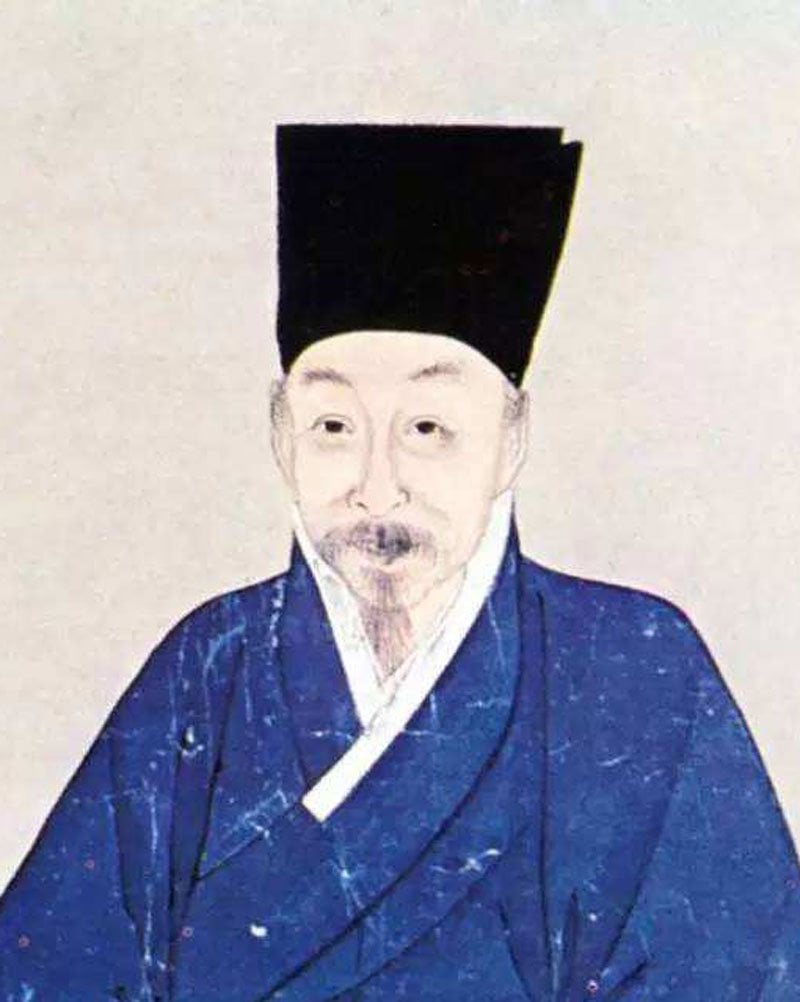 Wangjin was a net used by adult males to tie their hair, and it was one of the most dynastic symbols of the Ming dynasty’s costume system. Wangjin was also a costume with a low hierarchical function in the Ming dynasty, and the traces of the Wangjin can be seen in the ritual system and daily social life. Although small in size, the Wangjin are rich in social and cultural connotations, and were generally made of Woven with black fine rope, horsetail, and brown silk, but during the Wanli period (万历), they were knotted with human hair and horsehair.

During the Tianqi period of the late Ming Dynasty, the shape of the Wangjin changed, removing the upper part of the string and only tying the lower part, known as “Lanshou Wang (懒收网)”. Under the influence of the Ming Dynasty’s costume system, it was also used in Korea, Vietnam, and the Ryukyu Islands.

Cultural significance of the Chinese headdress

The traditional Chinese hats have not only various shapes, but also almost every style has a certain cultural story. For example, some Jin and Mao are invented and handed down by some famous people, and they are all representatives of a kind of cultural thought. 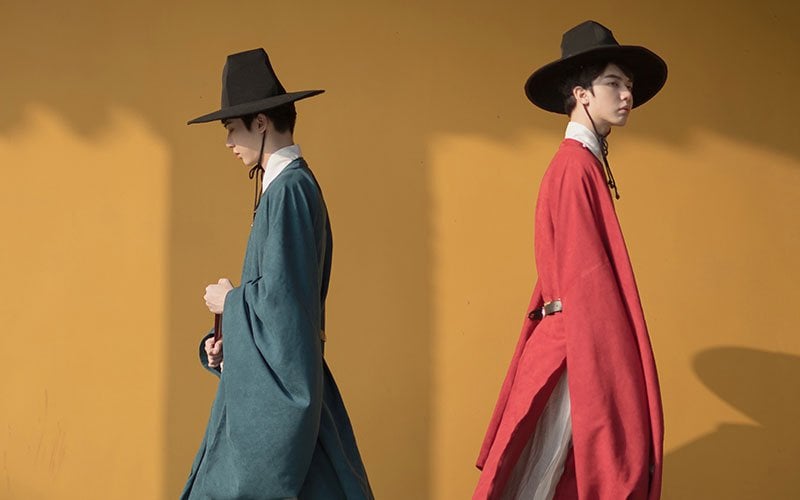 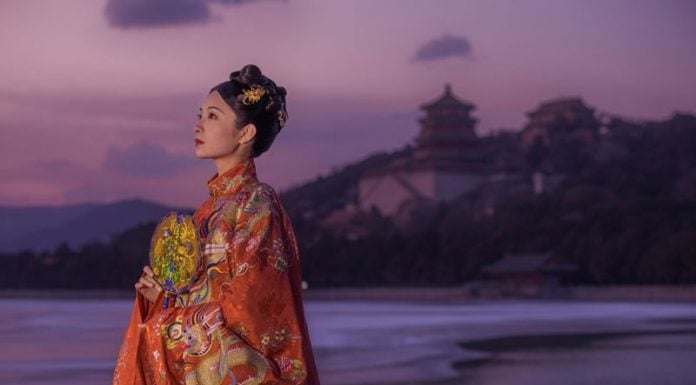