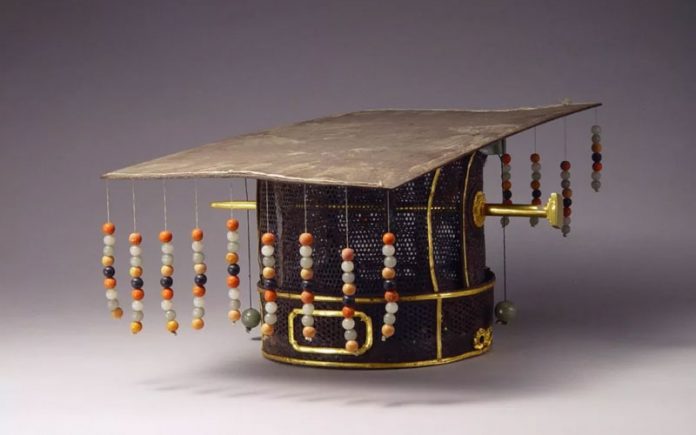 China is known as “the country of etiquette”. The system of dress etiquette has a long history, and it has a very rich connotation and a complete system. In ancient China, hats were called “Yuanfu (元服)” and “Shoufu (首服)”.

As the “highest” and “first” part of the whole body dress, Shoufu occupies an important position. It is not only an important symbol to distinguish officials and people in ancient China, but also a necessary means to mark the official rank of rulers.

It is said that the hat ornament was invented by the Yellow Emperor. In the beginning, it was not used to prevent cold and summer, but to mark the ruling power and noble status, so it was widely used by the bureaucratic ruling class. At this time, the headdress should be called “Guan (冠)” and “Mian (冕)”. After that, with the establishment of the hierarchical order of ethics, a whole set of clothing system has gradually formed. 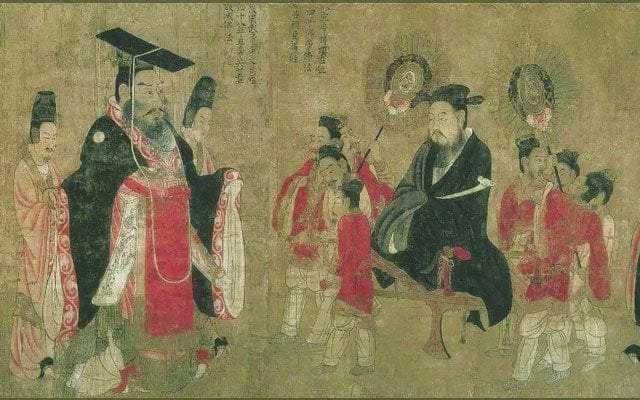 Guan, in ancient times generally refers to the hat worn by noblemen. In ancient times, when a man was 20 years old, he would receive the Guan ceremony. Therefore, Guan becomes a symbol of men’s adult. However, not all men can wear hats. Only those above the rank of the scholar are qualified to wear hats.

The hat worn by the emperor, princes, and officials in sacrifice is called “Mian“. Mian is derived from the Guan. Due to the appearance of the Mian, the crown is divided into identity levels. Among them, the crown of the emperor is the most honorable. 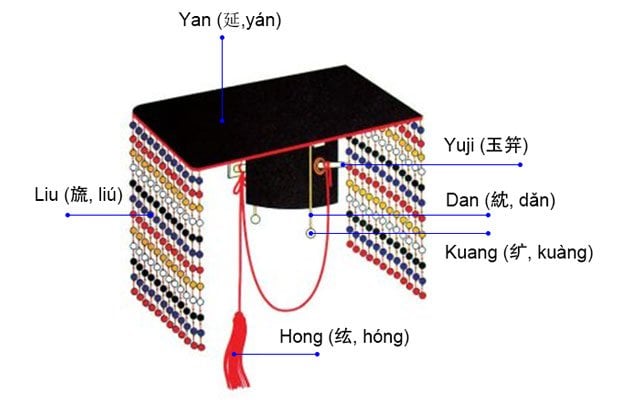 So, how is the Mianliu Guan fixed on the head? Using a thing called “Yuji (玉笄)” is actually the commonly known hairpin. The two ends of the Yuji encircle the chin and are tied with vermilion ribbons (Hong).

How “Mianliu Guan” became the pronoun of Emperor

The shape of the Guanmian has been handed down from generation to generation. Generally, the emperors of each dynasty will make certain changes and corresponding regulations, but the shape will remain unchanged. At the same time, the Guanmian used in different social status levels are also different, the main difference is the material and number of Liu.

In the pre-Qin period, the system of Guanmian had been relatively formed. Especially in the Zhou Dynasty, Guanmian, as an important part of the costume system, has gradually become a symbol of the ruling class, and its cultural symbolic significance has become increasingly clear.

According to the literature, the Shoufu used by the ruling class of the Zhou Dynasty and inherited by future generations mainly includes the Mian for sacrifice and the Bian (弁) for the court meeting. 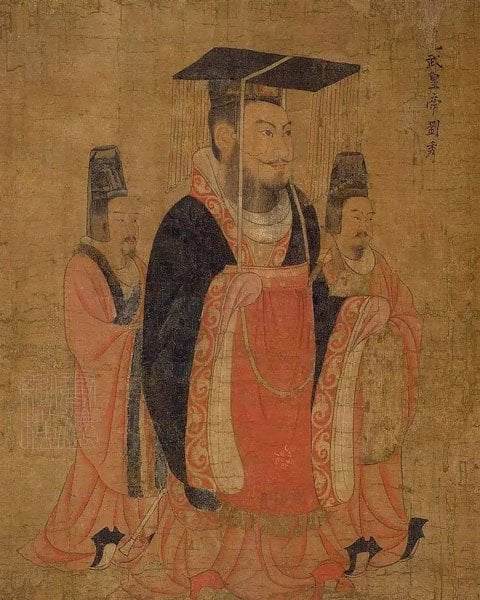 Han Dynasty is an important period for the formation of the Shoufu system in ancient China, and it is also the basis for the evolution and inheritance of Shoufu in ancient China. In the early period of the Han Dynasty, the rulers didn’t have a good understanding of dress etiquette, and the clothes system was very chaotic.

In the period of emperor Liu Zhuang, the costume system of the Han Dynasty was basically finalized, and the Guanmian system became one of the basic marks to distinguish grades. After the Han Dynasty, only the emperor could wear Mianliu Guan, so “Mianliu Guan” became the pronoun of the emperor.

At different times, the ancient emperor hat have not only the continuity of successive generations but also their own distinctive features. 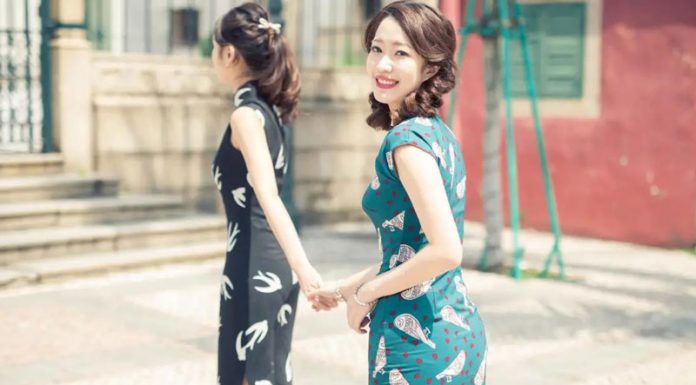