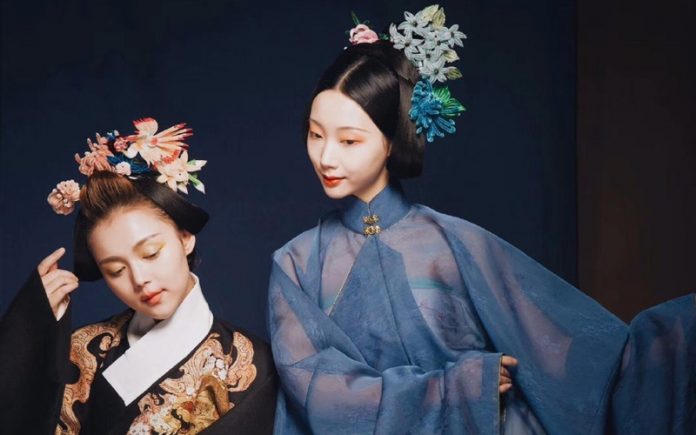 Artificial flowers have become one of the hair accessories of choice for more and more girls in Han Fu.

Artificial flowers are fake flowers, in ancient times, people love to pin flowers in the temples, with hair to retain the beauty and fragrance of the flowers, just flowers will soon wither, and it is compared to the fake flowers are both durable and beautiful. The ancients called the seasonal flowers ” living flowers ” and the artificial imitation flowers ” like living flowers “, and later called them ” artificial flowers “. The Song dynasty maidens in the Statue of the Empress of the Dynasties have elaborate and gorgeous flower crowns, just like a moving garden. 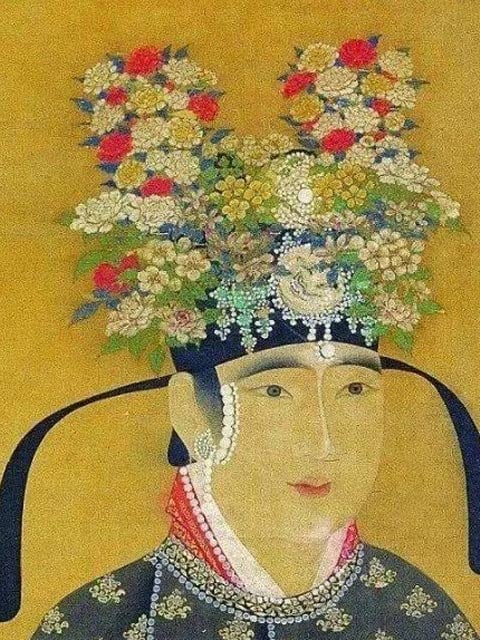 The origin of silk flowers began in the Tang Dynasty, more than 1,000 years ago. According to legend, Tang Emperor Xuanzong Li Longji’s favorite concubine Yang Guifei had a scar on her left temples, and every day she would let her maids pick flowers to wear on her temples. However, in the winter, the flowers began to fade. A clever maid made fake flowers out of damask and silk and offered them to the Princess. Later, this “headdress flowers” spread to the folk, popular, and gradually developed into a unique style of handicrafts “silk flowers”. 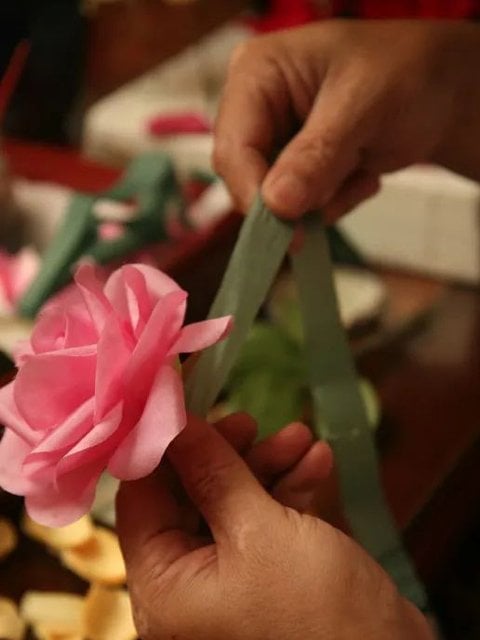 Since the Yuan, Ming, and Qing dynasties, Beijing has been the center of silk flower production in China. As a result, silk flowers, also known as Jing flower, are one of China’s traditional handicrafts with a long history and strong decorative colors, referring to the imitation of flowers made of various colors of silk fabrics. In China, the art of making flowers out of silk fabric began more than 1,700 years ago. In the Tang Dynasty, silk flowers were the main decoration for women, and the Tang Dynasty painter Zhou Fang’s The Court Ladies with Head-pinned Flowers is a vivid reproduction of the women in the palace wearing flowers with colorful hairpins. 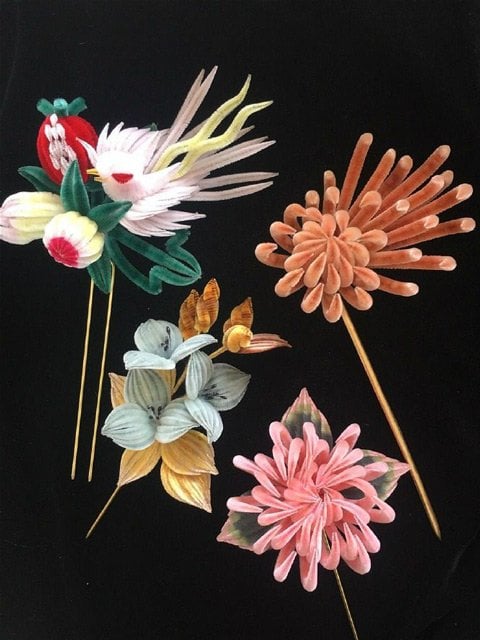 The famous Jiangning Weaving Bureau, the purchase list has velvet flowers. Cao Xueqin wrote in The Story of the Stone “the palace made a fresh pattern of piles of yarn flowers”, referring to the Nanjing velvet flowers. 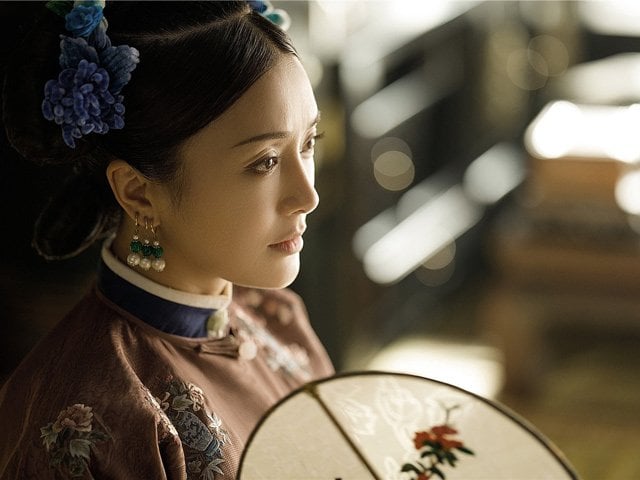 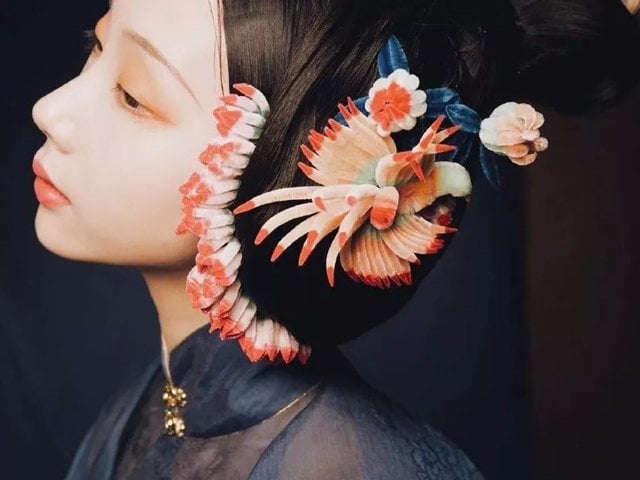 The so-called wrapping flowers, is the use of various colors of silk thread in advance fixed on the blank frame winding out a variety of shapes of floral art, according to some old folk artists, entangled flowers technology originated in the Ming Dynasty, flourished in the Qing Dynasty, but almost no objects passed down.

Most of today’s collections are the Republic of China’s emerging entangled flower works. in China after the liberation of the era of the need to revitalize the entangled flower craft had also circulated for a period of time, but the remaining collection is also very few.

The most important feature of wrapping flowers is small and delicate, and the wrapping out of the work is lifelike and realistic, just like a work of art.

For example, when a newborn baby is one year old in the local area, it will be wrapped around some tiger heads and embroidered on shoes and hats, which means a bright future, also known as Yingshan wrapping flowers. 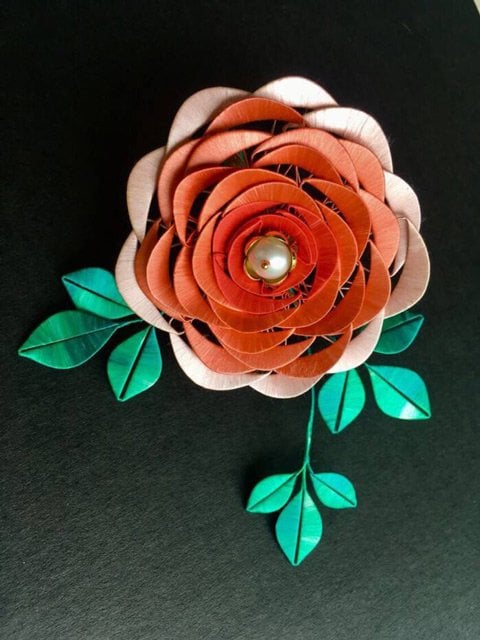 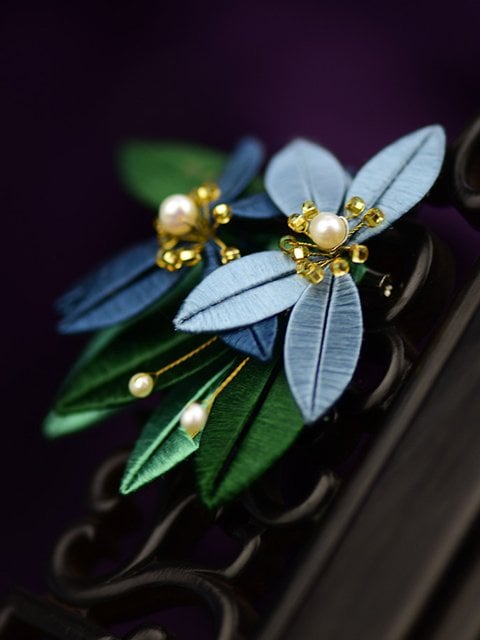 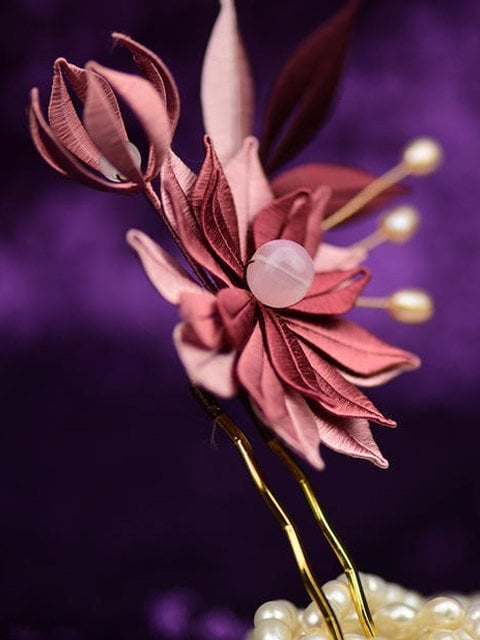 The sola flower is made of Tong Cao paper which is soft and elegant, comparable to the real flower, and is known as “the flower that does not wither”.In ancient times, people loved sola flowers so much that it often appeared in the works of literati.

One of the main reasons why sola flower is comparable to jadeite is the “Tong Cao paper” used to make sola flower. Tong Cao paper is the name of the paper used in the Ming Dynasty and is made from a rice paper plant, also known as the Mutong tree. Tong Cao paper has a special property that when it meets water, it will immediately bulge out and will not return to its original state after drying, and it is easier to paint and dye than silk, so both the shape and color are more realistic and colorful than silk flowers. 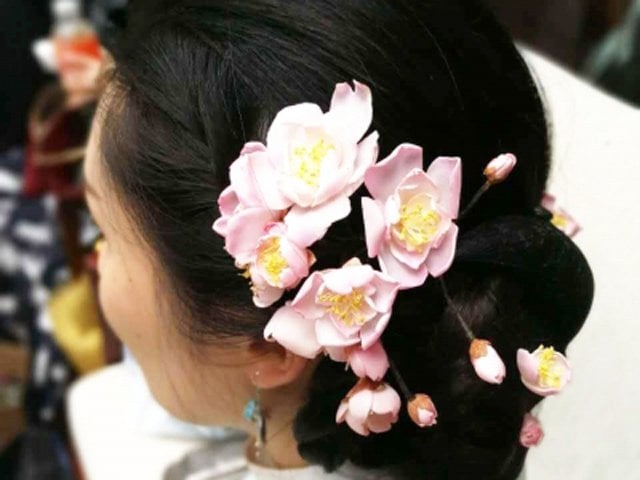 This characteristic made the sola flower made of Tong Cao paper very popular in Jiangnan during the late Ming and Qing dynasties. 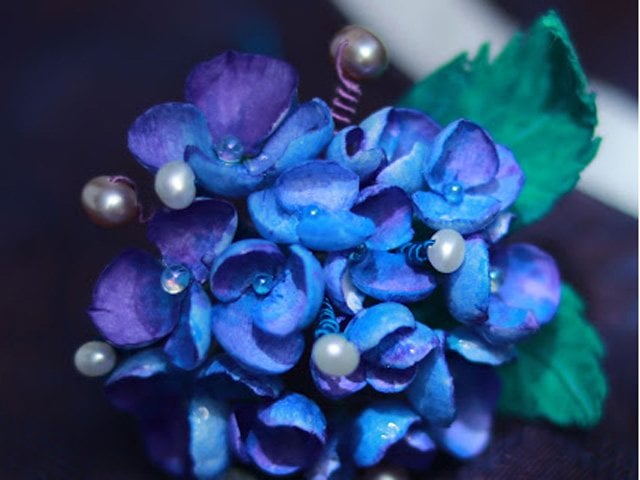 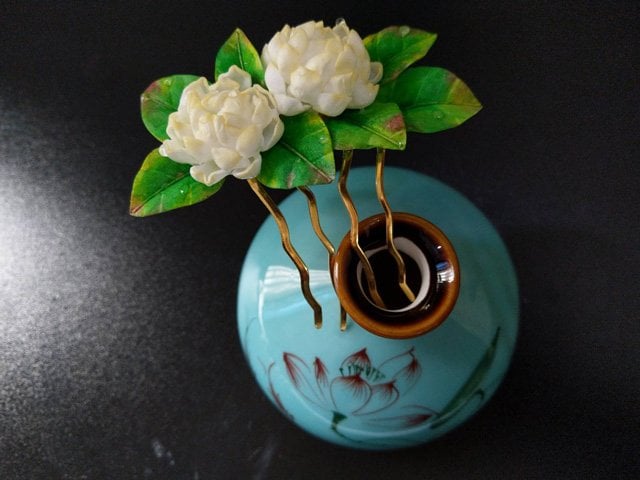 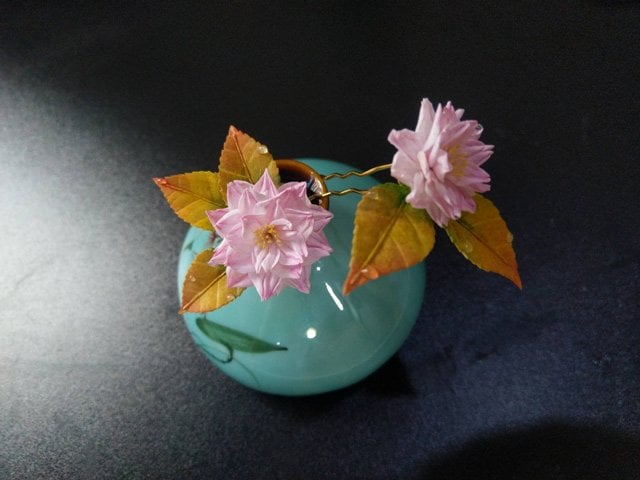 If you want to learn more about Han Fu hair accessories, please join our community! 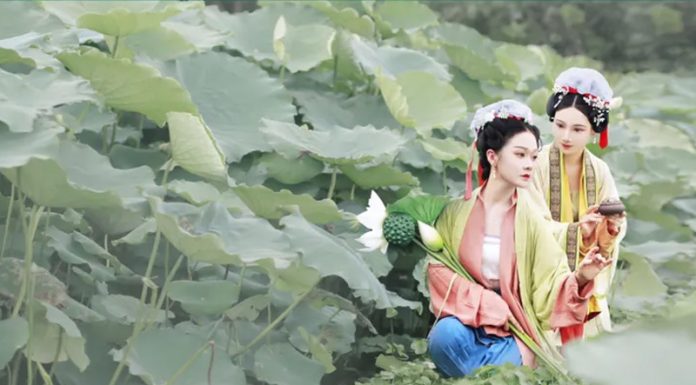