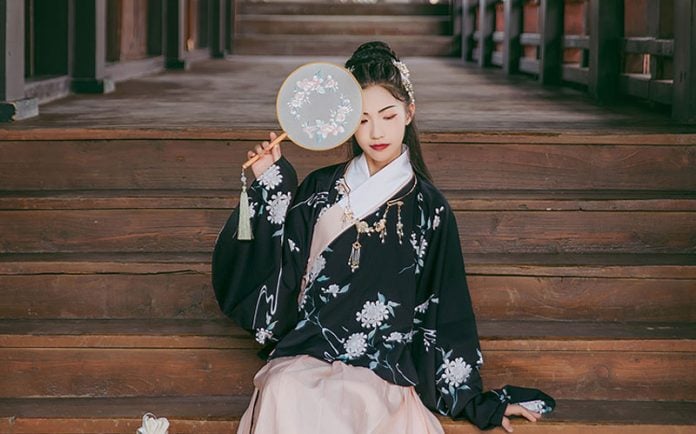 In Chinese culture, accessories are a language of beauty. They are an extension of clothing expression. With accessories, Hanfu can be more appealing. Fans are one of the common accessories in Hanfu culture.  This article will lead you to understand the history of Hanfu’s fans.

Fans have about three thousands of history in China. After thousands of years of evolution and improvement, they have developed into hundreds of fans’ families. Fans were originally known as the “Five Ming Fans (五明扇, Wu míng shàn)” in history, was invented by the “Shun” (舜, Chief of the Ancient Tribal Alliance of China).

In the Yin and Zhou Dynasties, appeared a kind of “Di Fan” (翟扇, Dí shàn) made of the colorful pheasant tail feathers, so there is a saying of “Feather Fan”. At that time, the fan was not used to fan the wind, but to serve as the emperor to ward off the wind and avoid the sand.

It can be classified into two categories:

Chinese fan culture has profound cultural connotations, and China has always been known as the kingdom of fan making. Ming and Qing dynasties are the peak period of folding fan development. It is not surprising that all kinds of precious materials are used on folding fan. The relationship between fans and hanfu is also very close too. Let’s appreciate how to use fans when wearing Hanfu. 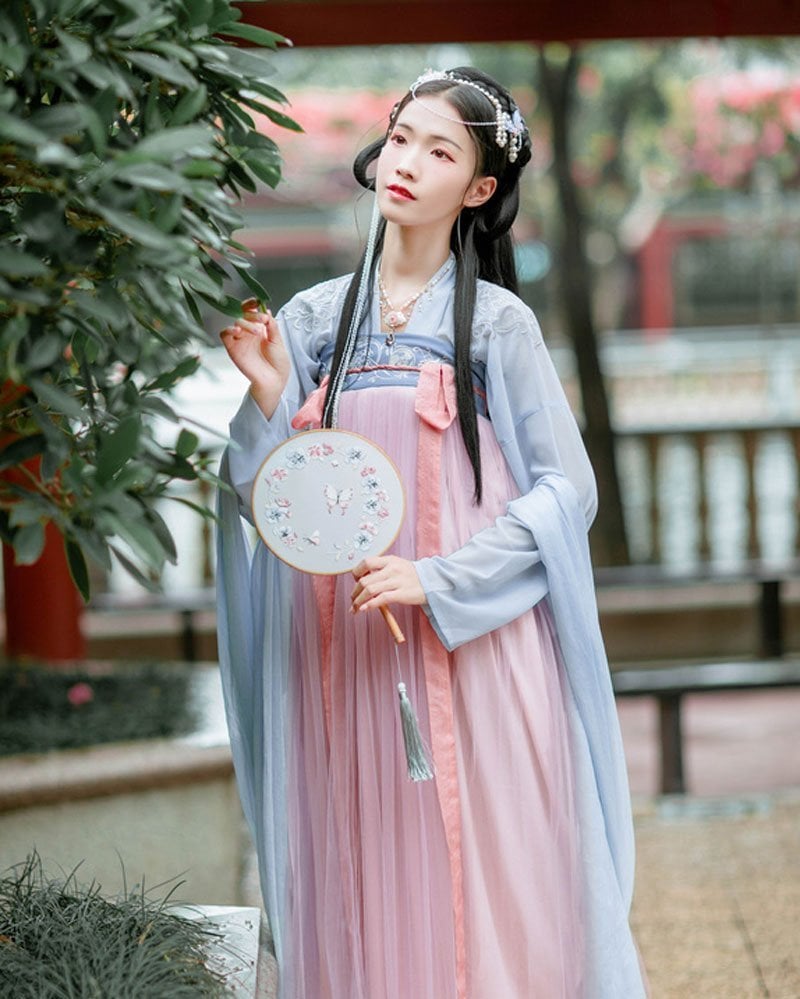 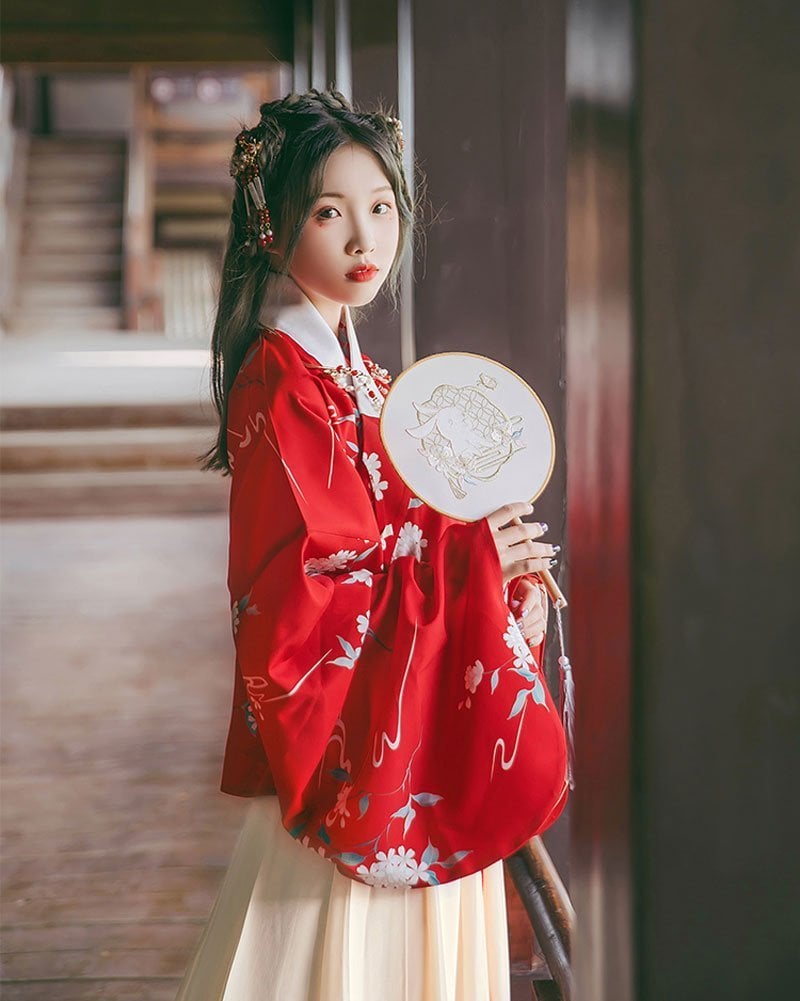 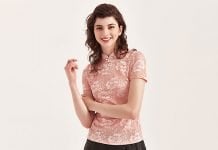 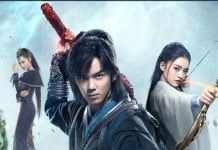 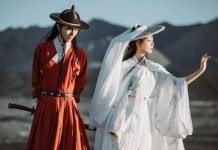 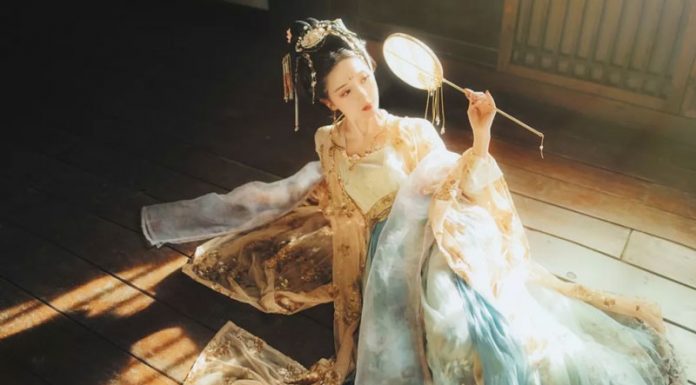