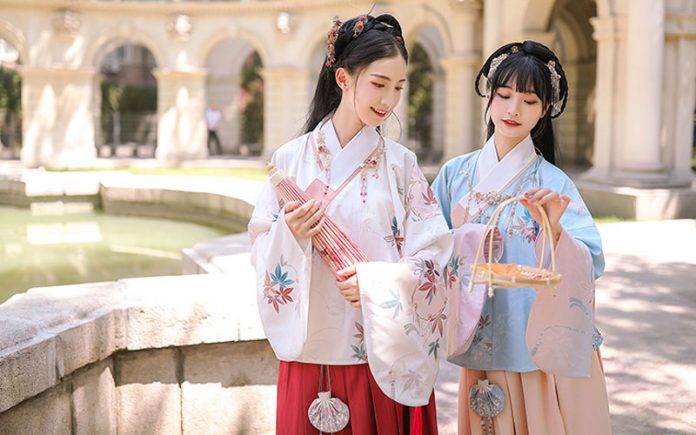 We often read in articles about Shan (衫), Ru (襦) and Ao (袄), they are all styles of traditional Chinese top, what is the difference between them?

Shan, an ancient cuffless slit top, is a type of top-wear in spring and fall. In ancient times, it was mostly worn by women, but also by men. Ancient Shan clothes could be divided into two types according to their rank, one was “Zhong Dan” (中单, used by the imperial court during the Xia, Shang and Zhou dynasties) and the other was “Cloth Shan” (used by commoners). 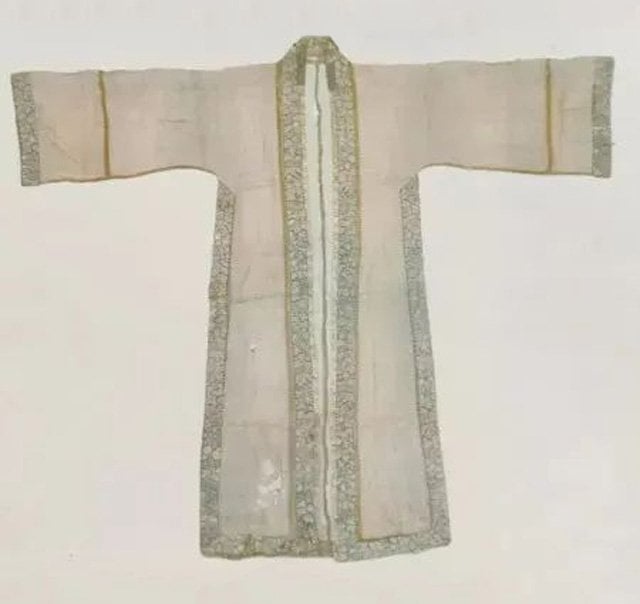 “Shan” is divided into internal and external parts; the external ones are called “Beizi (褙子)” and “Banbi (半臂)”. “Beizi” is a padded jacket with a lining, to protect it from wind and dust. The “Banbi”, also known as “half-sleeve”, has elbow-length sleeves and a very short body, but also has a sleeveless style. Popular from the Sui Dynasty onwards, in the Song Dynasty, the sleeves were lengthened and used as an internal shirt, i.e., a sweatshirt to be worn close to the body. 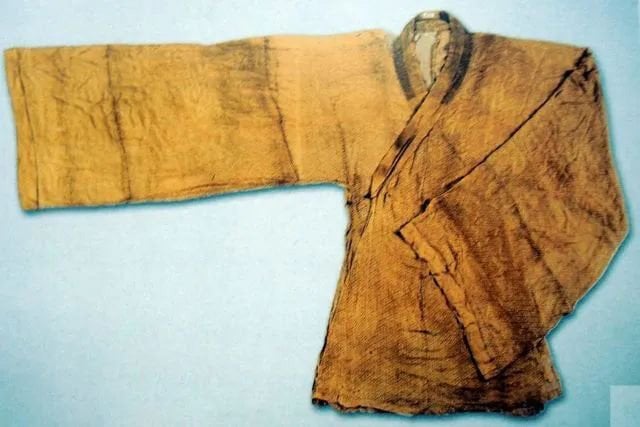 The shan is a single layer worn close to the body and has no cuffs. With the North and South Dynasties as the boundary. Before that, Shan, like Ru, were made by cutting the parts separately and sewing them together. After that, it becomes an integral cut, so there is no need to piece it together.

Ru is available in single and multi-layered layers. Single-layer approach Shan, multiple layers approach Ao. Because the length of the Ru is usually only up to the waist, it is also called the “waist Ru”. However, there are some exceptions, such as the “long Ru” which is a kind of Ru that is up to the crotch and can be considered an early form of Ao. 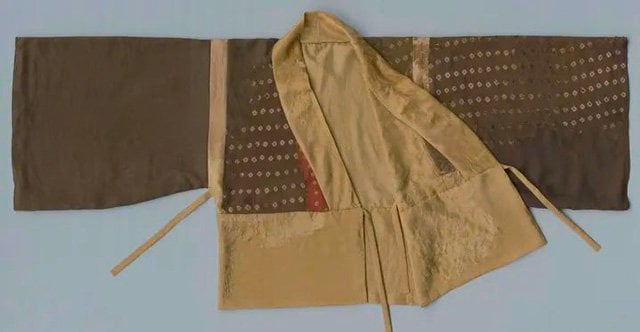 Ru is a garment that needs to be cut separately and then sewn together, with a waist seam on the lower part, and no slits on the sides. During the Jin dynasty period, Ru had a “Yao Lan (腰襕)”. According to the evidence of terracotta figurines, murals, and artifacts, “Ru” existed during the Qin and Han dynasties before the Wei and Jin dynasties.

“Ao” is a Traditional Chinese top with a lining. There are usually 3 categories:

According to the length of the Ao, it can be divided into a large Ao and a small Ao. The hemline of large Ao is above the knee; with the hemline of small Ao between the waist and the hips. 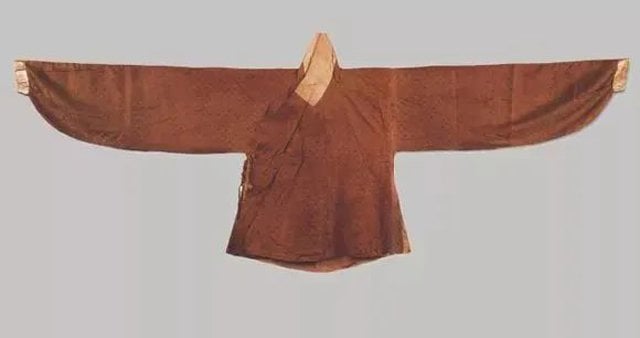 During the Northern and Southern Dynasties, “Ao” was introduced to the Middle Kingdom in large quantities, replacing “Ru” as the next generation’s winter clothing, similar to Shan, but Shan is single-layer and Ao is multi-story/interlayer. 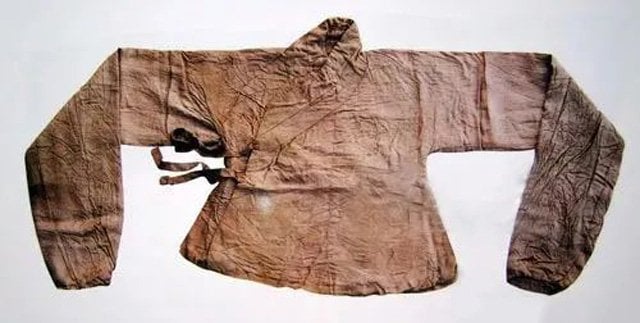 Since then, Ao has become a common item of clothing. Ao was used as a uniform for military officers in the Sui Dynasty, and was introduced to Japan in the Tang Dynasty. The Tang Dynasty was influenced by the Hu costume lapel Ao. at the end of the Qing Dynasty, the basic form of the jacket was standing collar, shoulder sleeves. 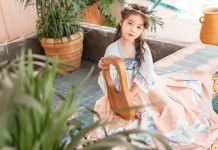 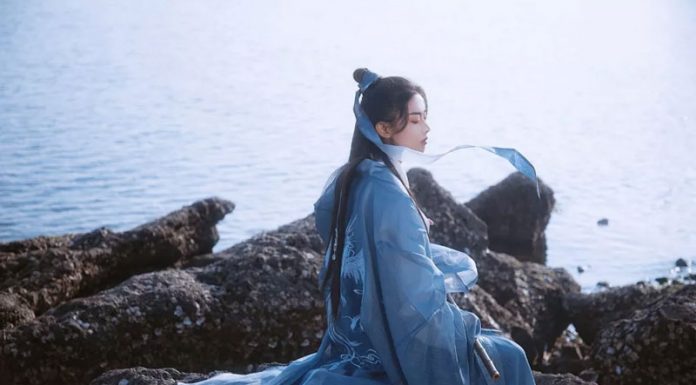